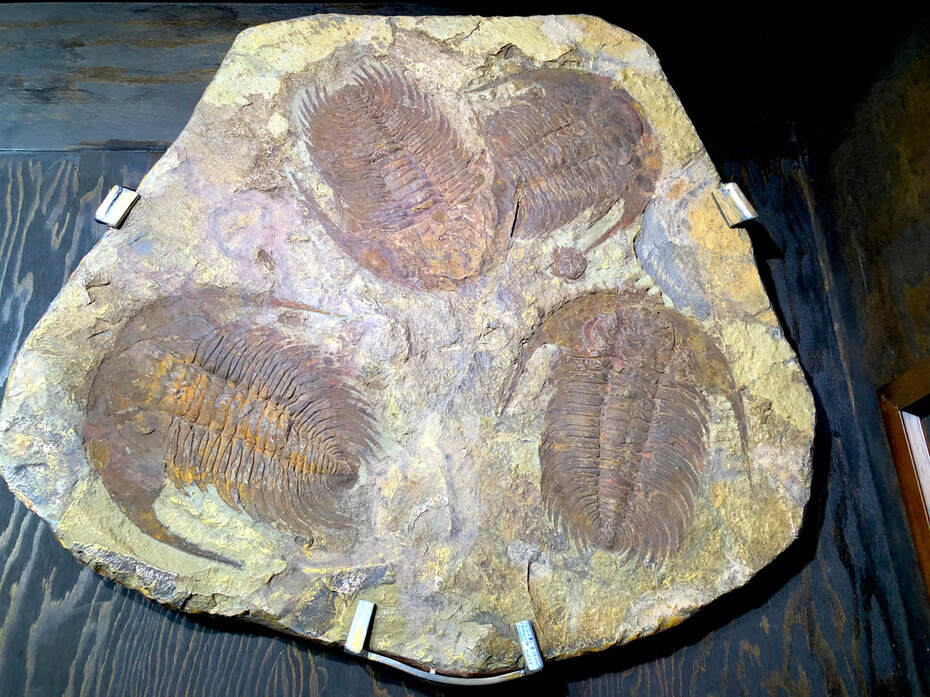 Click above image to view in eBay store
Pirate Gold Coins Treasures of the Jurassic Trilobite Wall Display Sticker $29,000 Pirate Gold Coins Treasures of the Jurassic Trilobite Display Trilobites meaning "three lobes") are a group of extinct marine arachnomorph arthropods that form the class Trilobita. Trilobites form one of the earliest-known groups of arthropods. The first appearance of trilobites in the fossil record defines the base of the Atdabanian stage of the Early Cambrian period (521 million years ago), and they flourished throughout the lower Paleozoic era before beginning a drawn-out decline to extinction when, during the Devonian, all trilobite orders except the Proetids died out. Trilobites disappeared in the mass extinction at the end of the Permian about 252 million years ago. The trilobites were among the most successful of all early animals, existing in oceans for over 270 million years. By the time trilobites first appeared in the fossil record, they were already highly diversified and geographically dispersed. Because trilobites had wide diversity and an easily fossilized exoskeleton, they left an extensive fossil record, with some 17,000 known species spanning Paleozoic time. The study of these fossils has facilitated important contributions to biostratigraphy, paleontology, evolutionary biology, and plate tectonics. Trilobites are often placed within the arthropod subphylum Schizoramia within the superclass Arachnomorpha (equivalent to the Arachnata), although several alternative taxonomies are found in the literature. Trilobites had many lifestyles; some moved over the sea bed as predators, scavengers, or filter feeders, and some swam, feeding on plankton. Most lifestyles expected of modern marine arthropods are seen in trilobites, with the possible exception of parasitism (where scientific debate continues). Some trilobites (particularly the family Olenidae) are even thought to have evolved a symbiotic relationship with sulfur-eating bacteria from which they derived food. Asaphus is a genus of trilobites, that is known from the Lower (upper Arenig) and Middle Ordovician of northwestern Europe (Sweden, Estonia, Saint Petersburg Area). 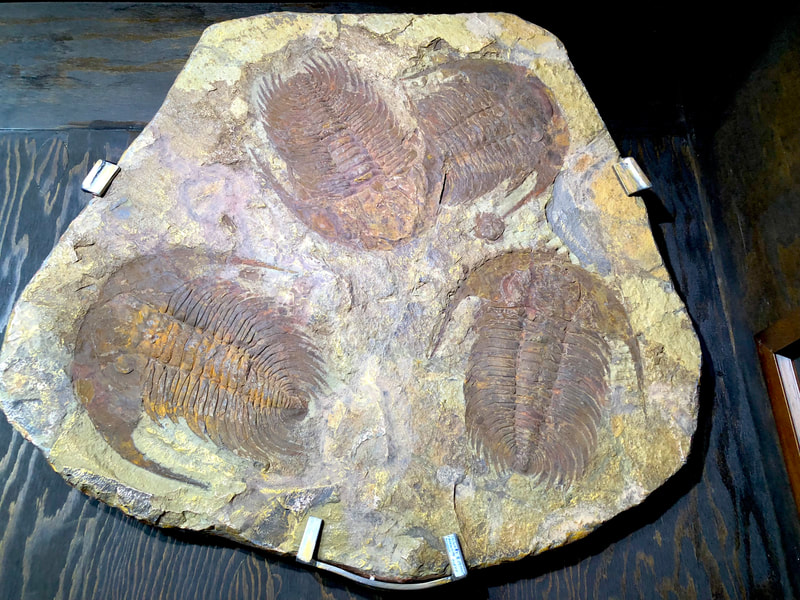 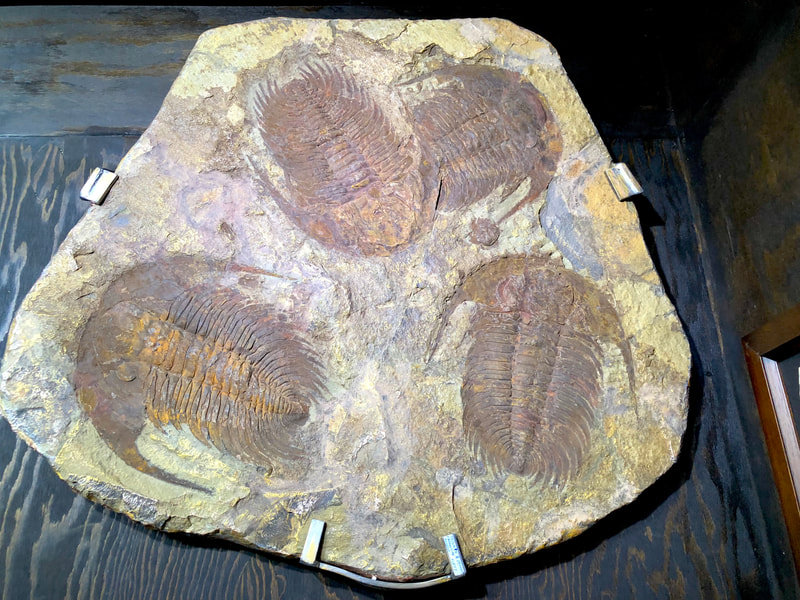 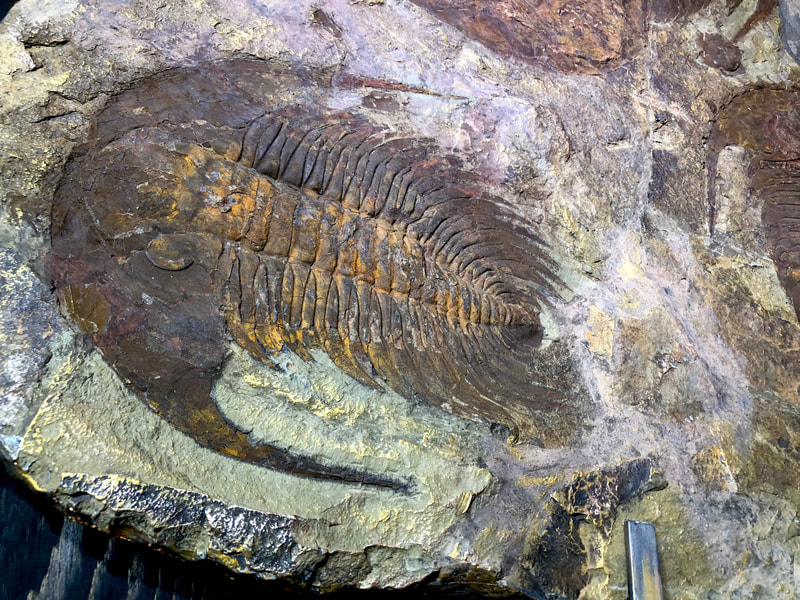 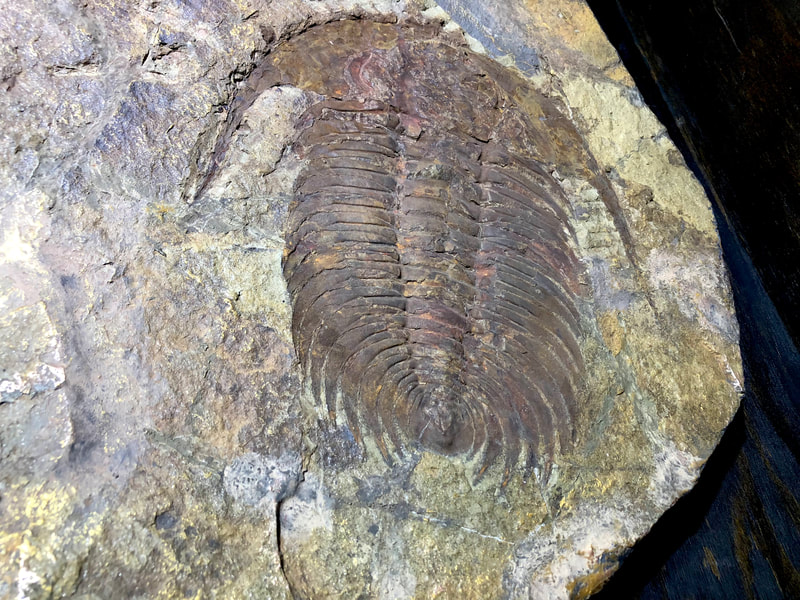 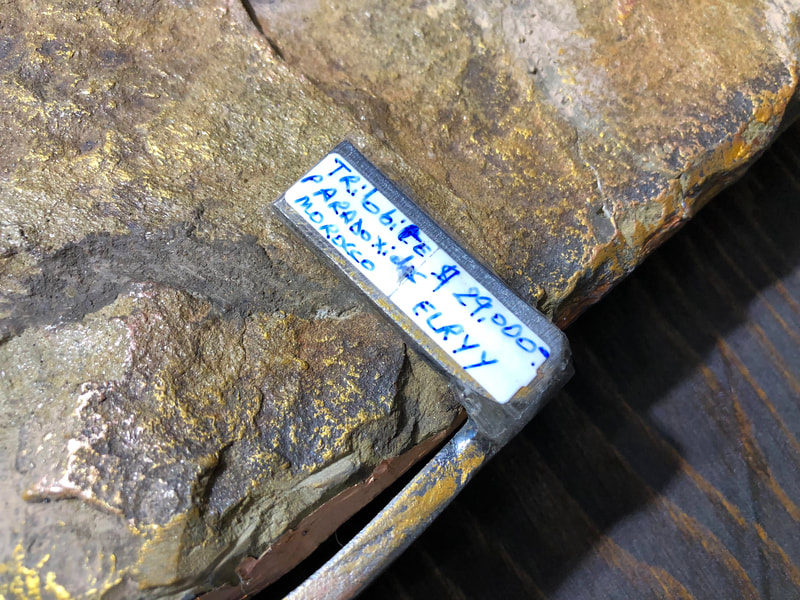 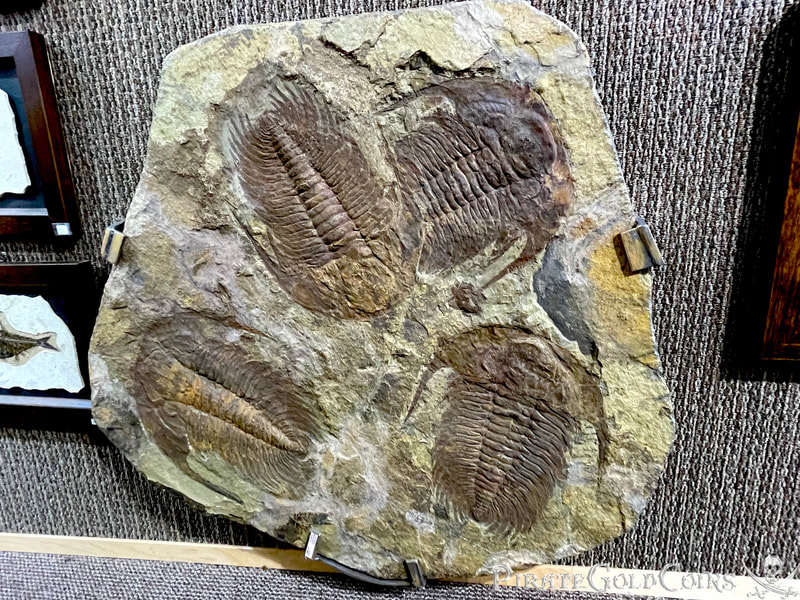 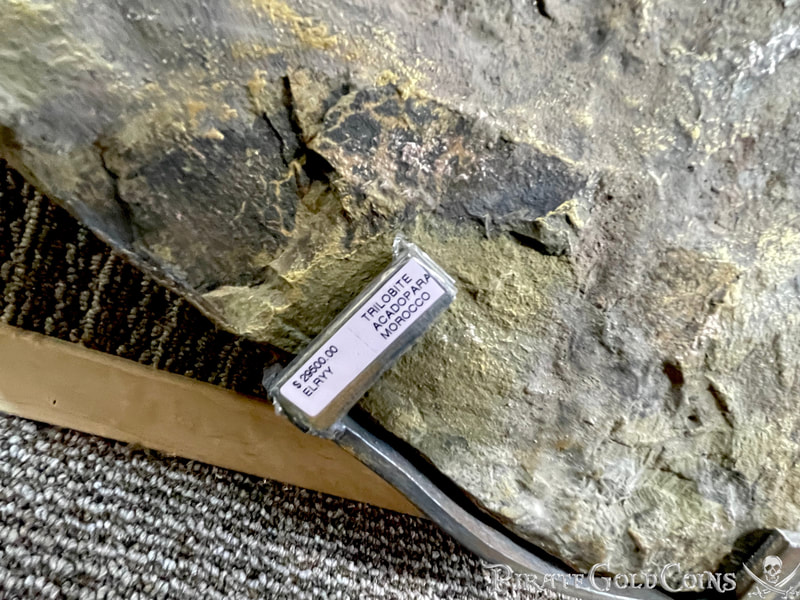 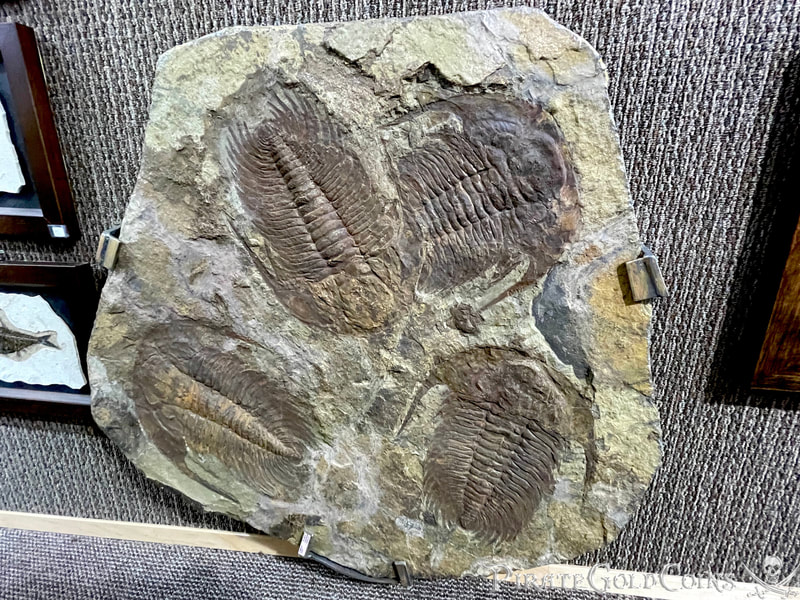