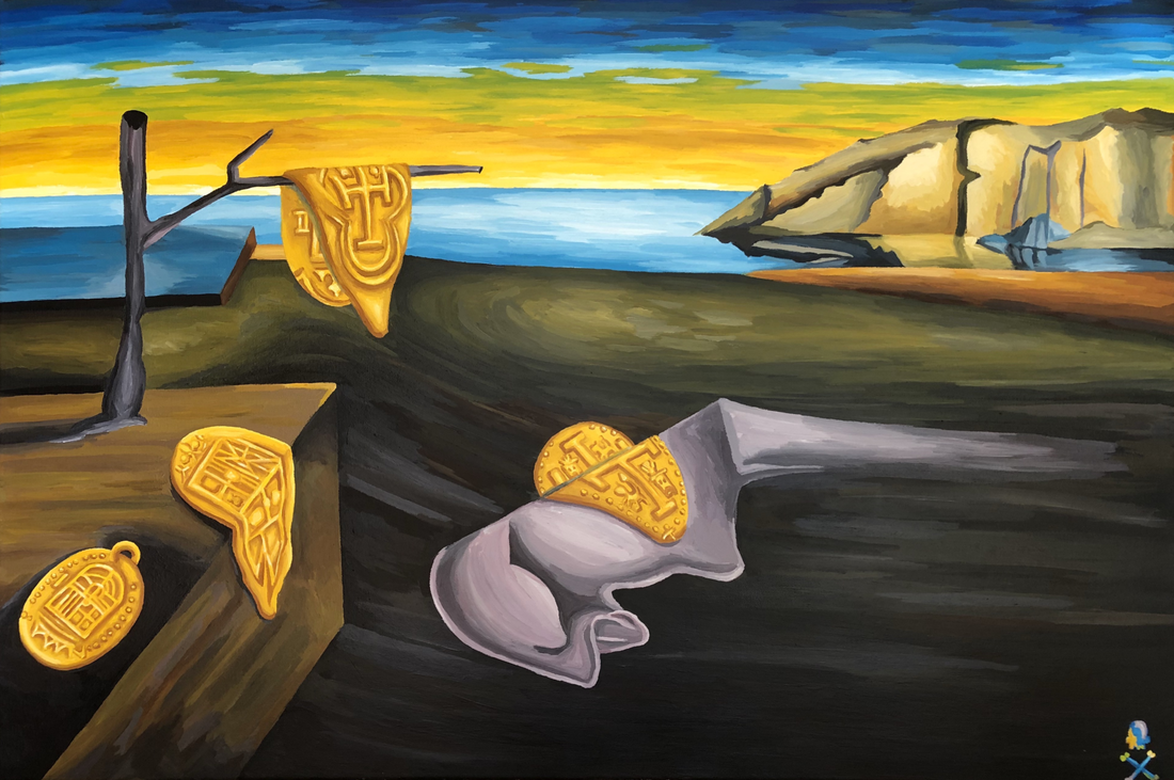 Click above image to view in eBay store
Treasure Paintings by JR Bissell A Pirate Rendition of Salvador Dali's "The Persistence of Memory" (Melting Clocks) but I would like to call the Pirate Rendition "Liquidity in Loot" by JR Bissell.
The Persistence of Memory (Spanish: La persistencia de la memoria) is a 1931 painting by artist Salvador Dalí, and one of the most recognizable works of Surrealism. First shown at the Julien Levy Gallery in 1932, since 1934 the painting has been in the collection of the Museum of Modern Art (MoMA) in New York City, which received it from an anonymous donor. It is widely recognized and frequently referenced in popular culture, and sometimes referred to by more descriptive titles, such as "Melting Clocks", "The Soft Watches" or "The Melting Watches".
Description
The well-known surrealist piece introduced the image of the soft melting pocket watch.It epitomizes Dalí's theory of "softness" and "hardness", which was central to his thinking at the time. As Dawn Adès wrote, "The soft watches are an unconscious symbol of the relativity of space and time, a Surrealist meditation on the collapse of our notions of a fixed cosmic order".This interpretation suggests that Dalí was incorporating an understanding of the world introduced by Albert Einstein's theory of special relativity. Asked by Ilya Prigogine whether this was in fact the case, Dalí replied that the soft watches were not inspired by the theory of relativity, but by the surrealist perception of a Camembert melting in the sun. External video Smarthistory - Dali's The Persistence of Memory Salvador Dalí.
The Persistence of Memory. 1931 .- Wikipedia
22 Quotes of Salvador Dali
1. "The thermometer of success is merely the jealousy of the malcontents."
2. "Mistakes are almost always of a sacred nature. Never try to correct them. On the contrary: rationalize them, understand them thoroughly. After that, it will be possible for you to sublimate them."
3. "Those who do not want to imitate anything, produce nothing."
4. "In order to acquire a growing and lasting respect in society, it is a good thing, if you possess great talent, to give, early in your youth, a very hard kick to the right shin of the society that you love. After that, be a snob."
5. "Have no fear of perfection - you'll never reach it."
6. "Give me two hours a day of activity, and I'll take the other twenty-two in dreams."
7. "You have to systematically create confusion, it sets creativity free. Everything that is contradictory creates life"
8. "Intelligence without ambition is a bird without wings."
9. "To gaze is to think."
10. "No masterpiece was ever created by a lazy artist."
11. "It is either easy or impossible."
12. "So little of what could happen does happen."
13. "If you understand a painting beforehand, you might as well not paint it."
14. "Instead of stubbornly attempting to use surrealism for purposes of subversion, it is necessary to try to make of surrealism something as solid, complete and classic as the works of museums."
15. "Whoever wants to engage people's interest must provoke them."
16. "At the age of six I wanted to be a cook. At seven I wanted to be Napoleon. And my ambition has been growing steadily ever since."
17. "Drawing is the honesty of the art. There is possibility of cheating. It is either good or bad."
18. "Each morning when I awake, I experience again a supreme pleasure--that of being Salvador Dali."
19. "Let my enemies devour each other."
20. "The secret of my influence has always been that it remained secret."
21. "There are some days when I think I'm going to die from an overdose of satisfaction."
22. "Begin by learning to draw and paint like the old masters. After that, you can do as you like; everyone will respect you." 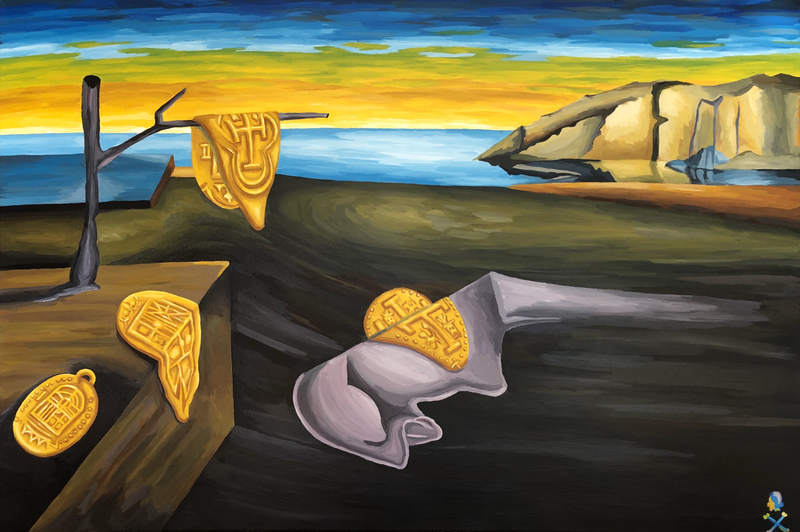 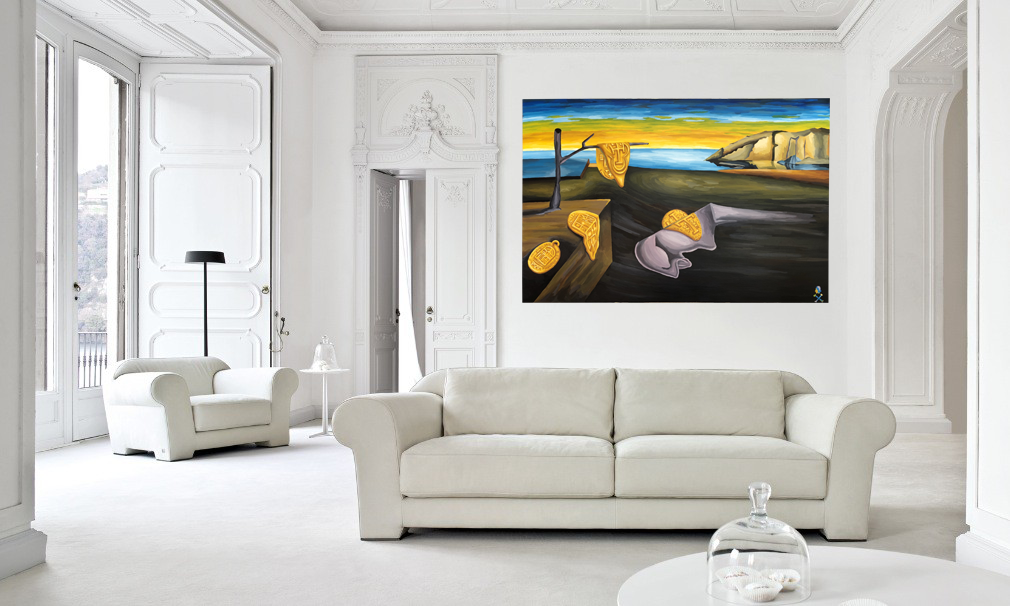 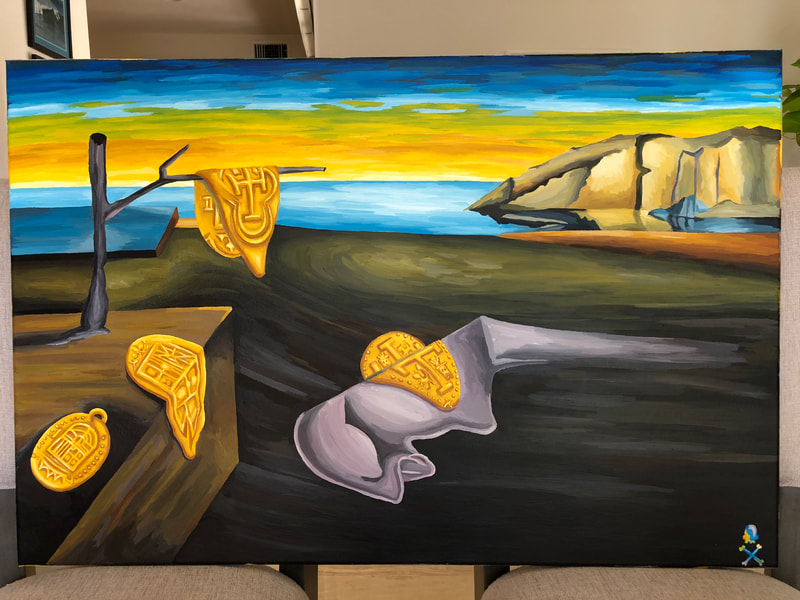 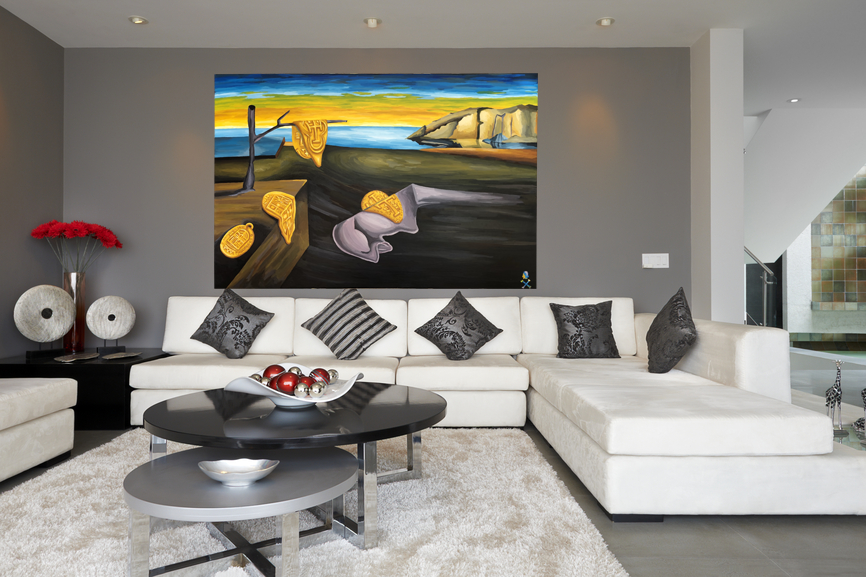 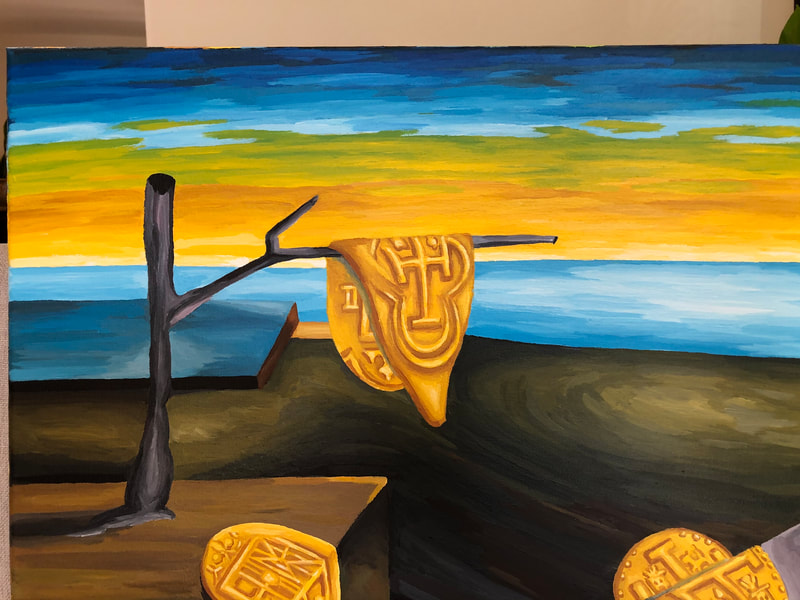 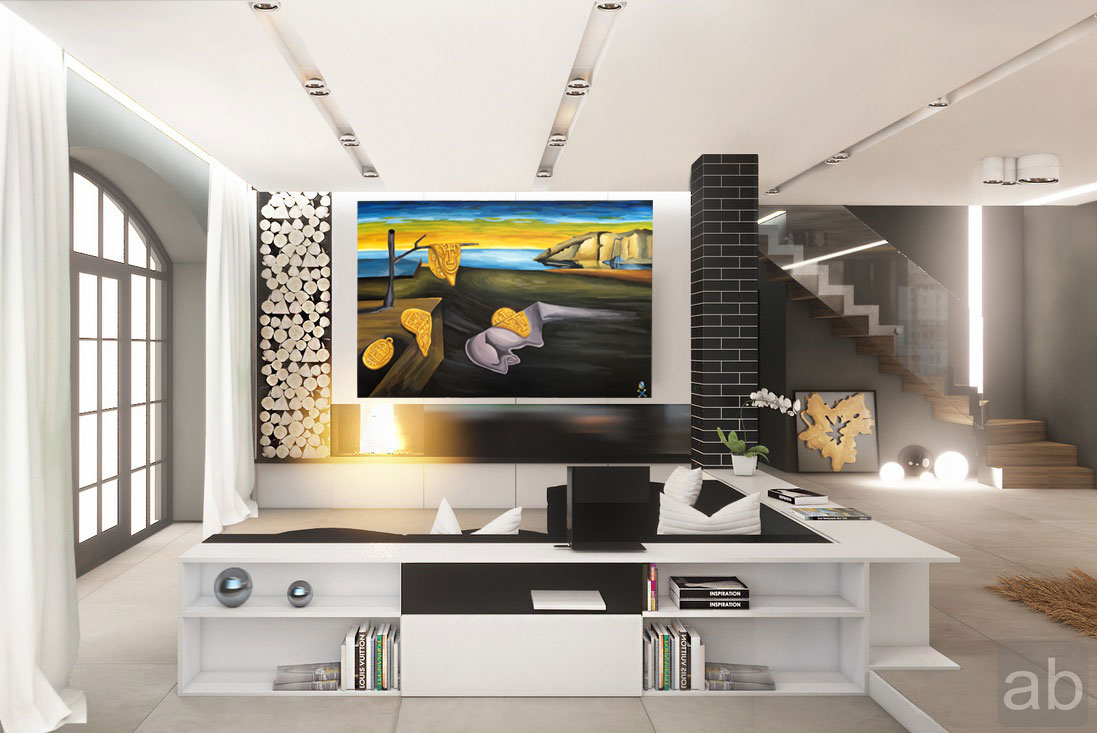 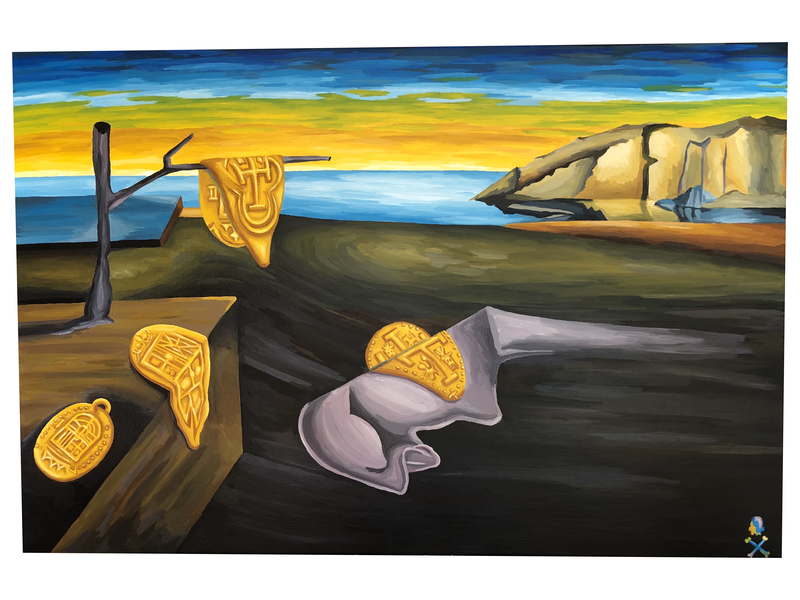 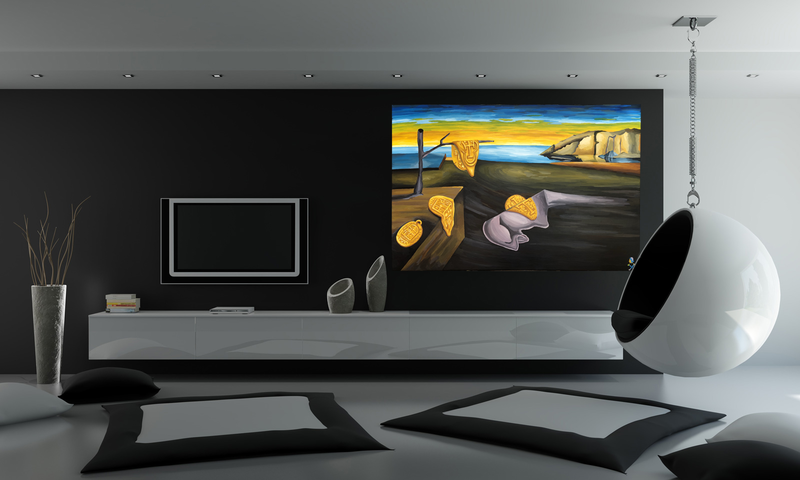 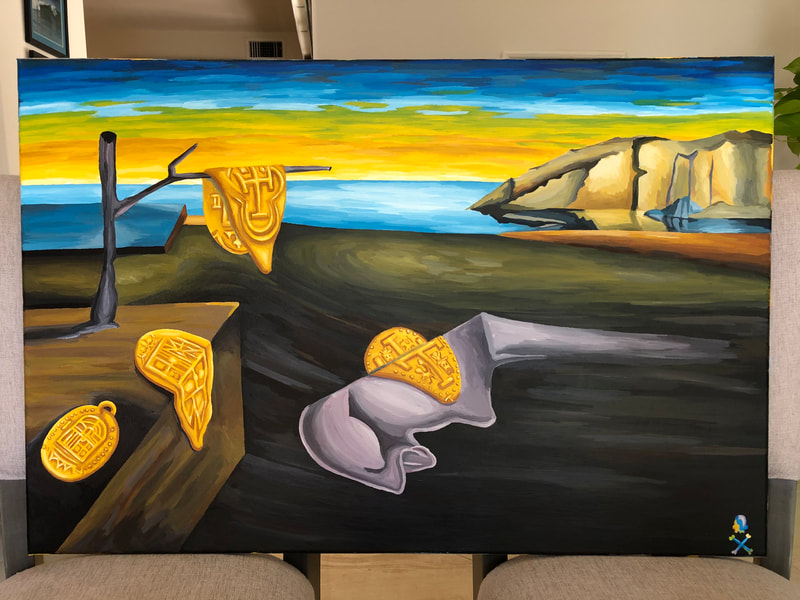 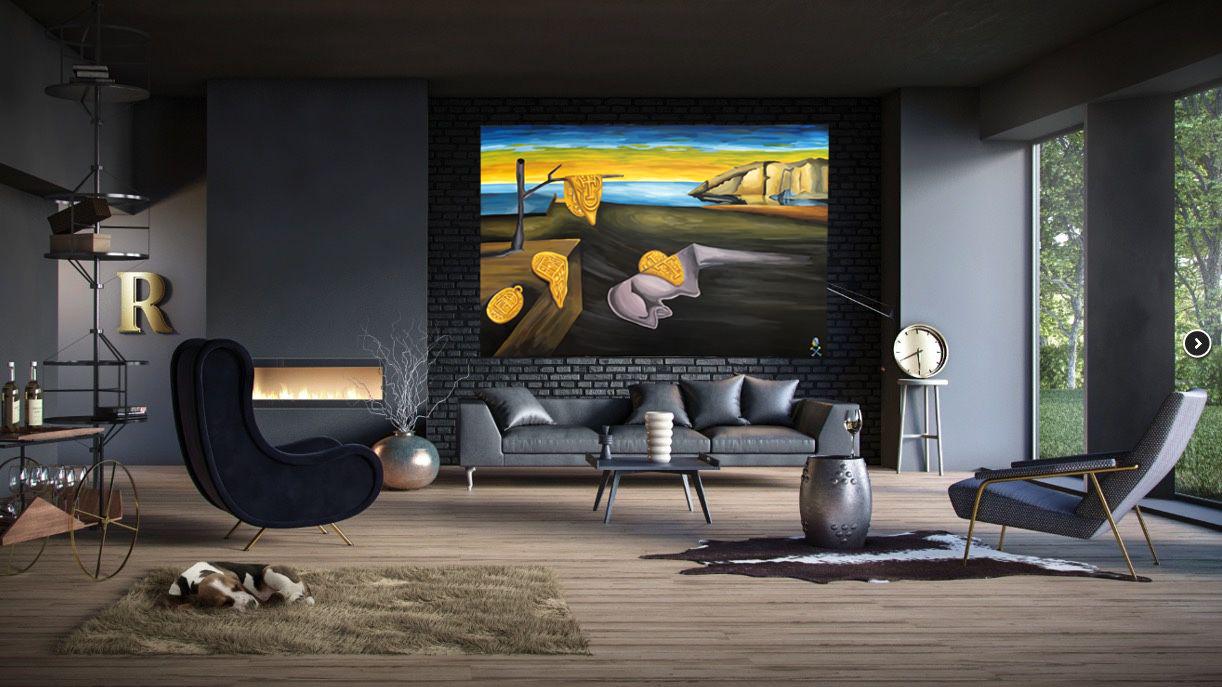 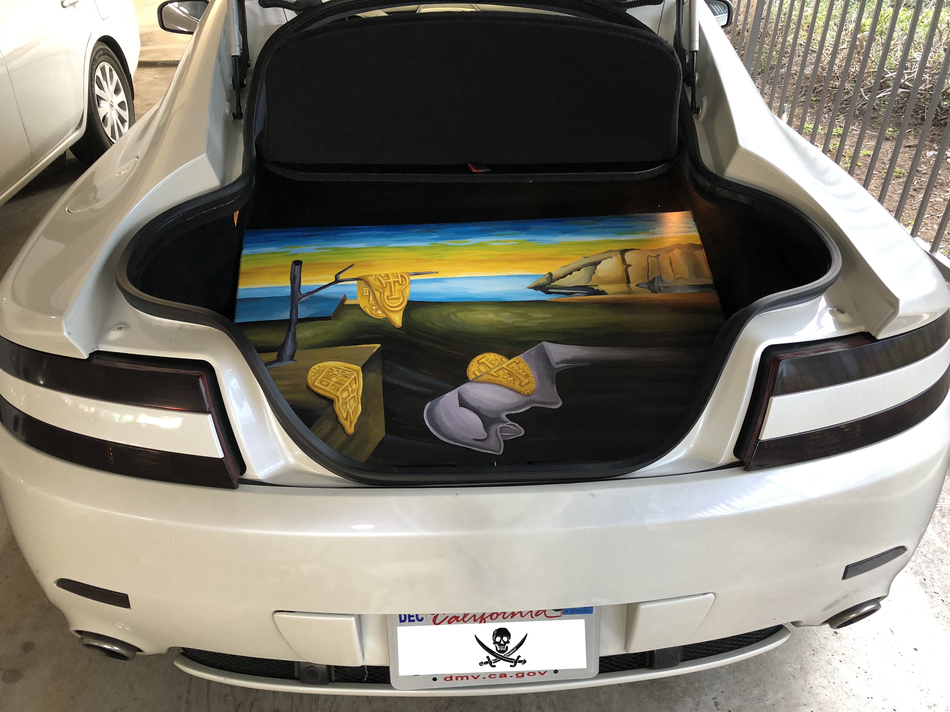 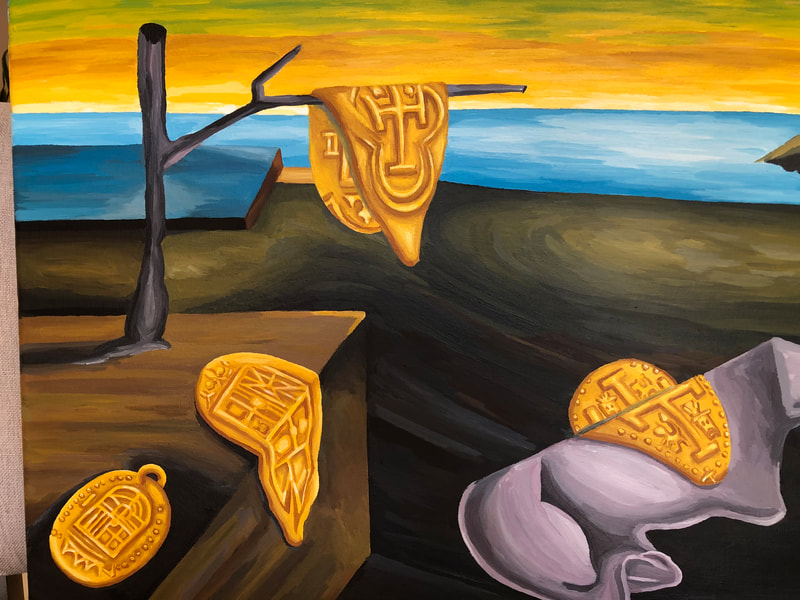 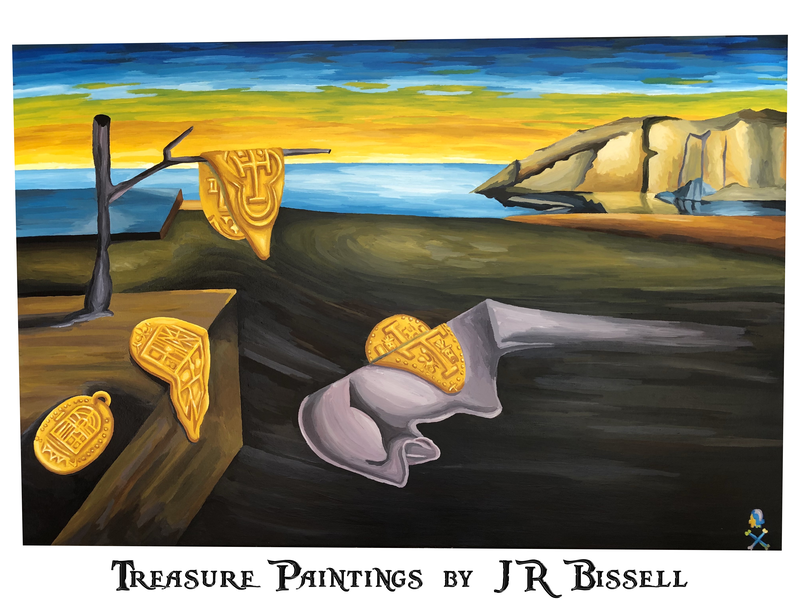 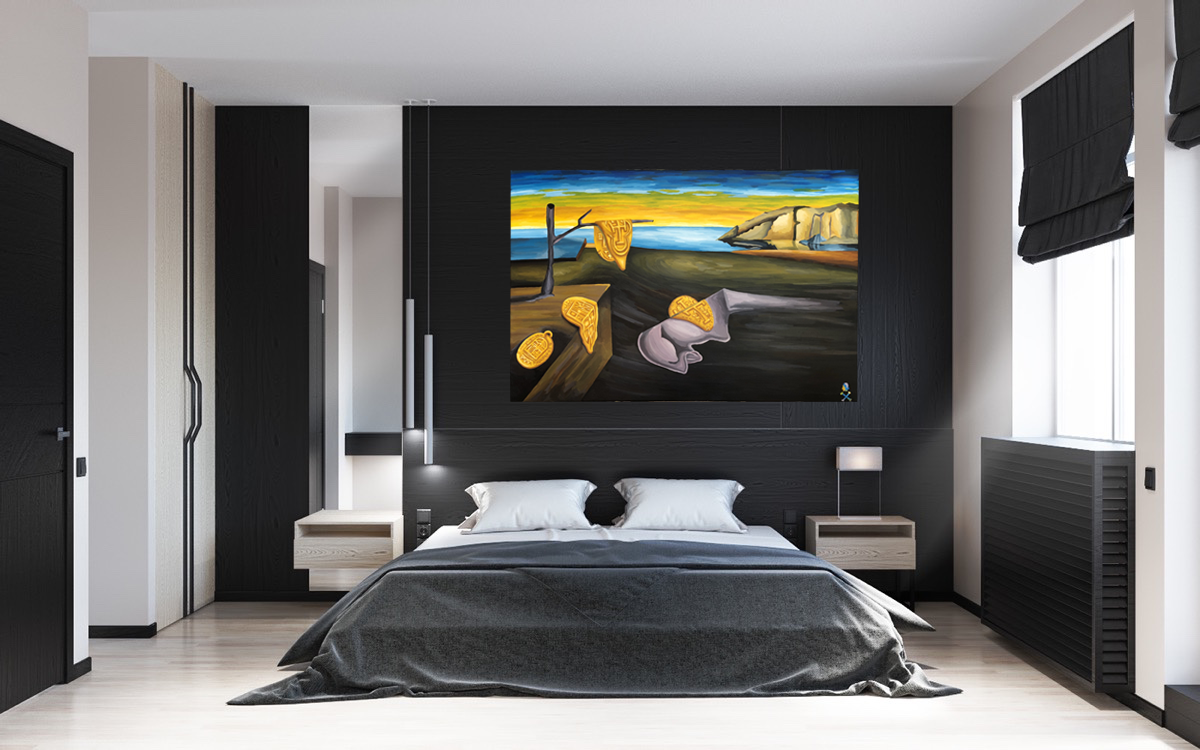 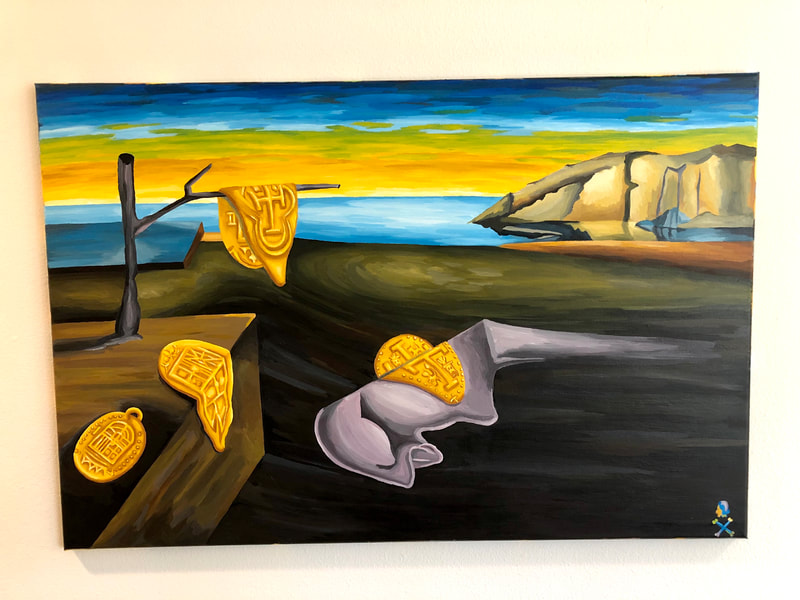 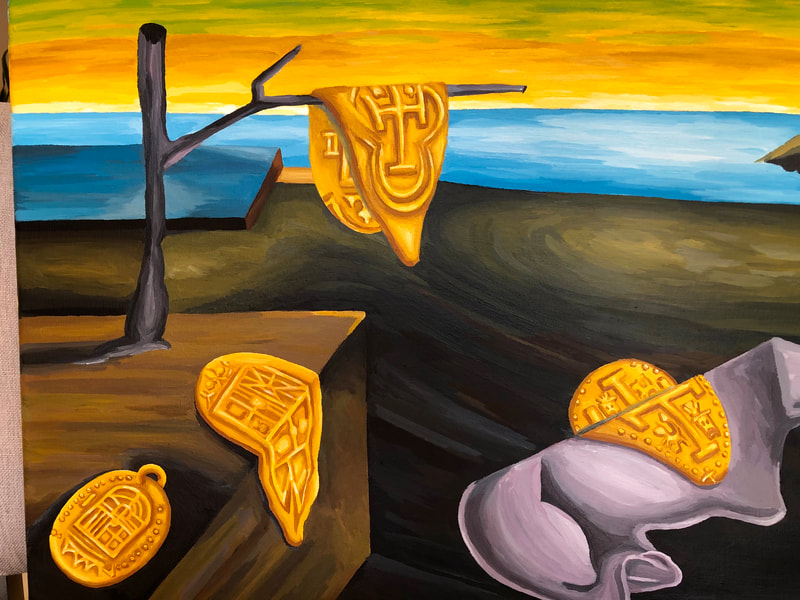 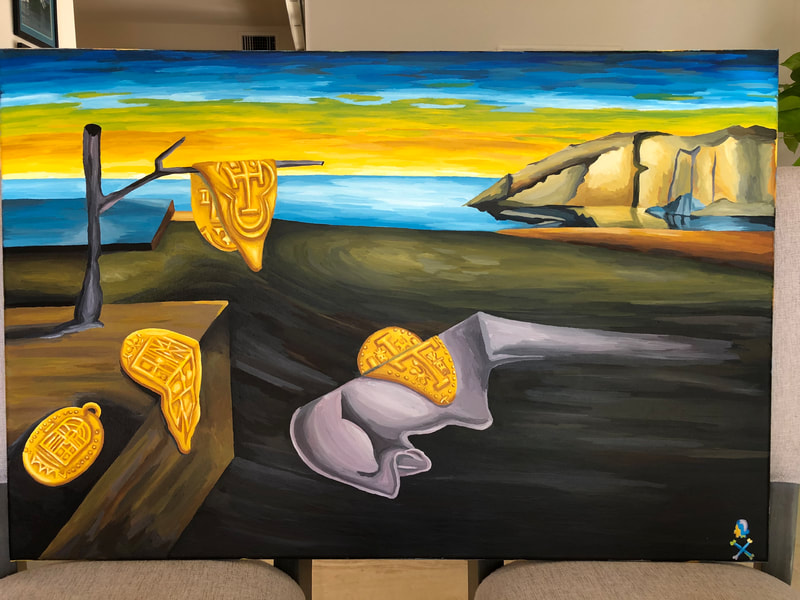 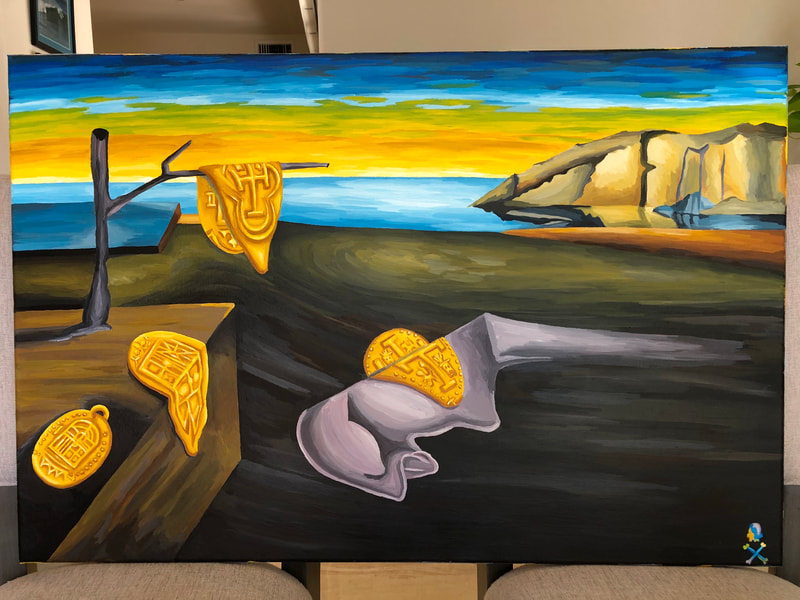 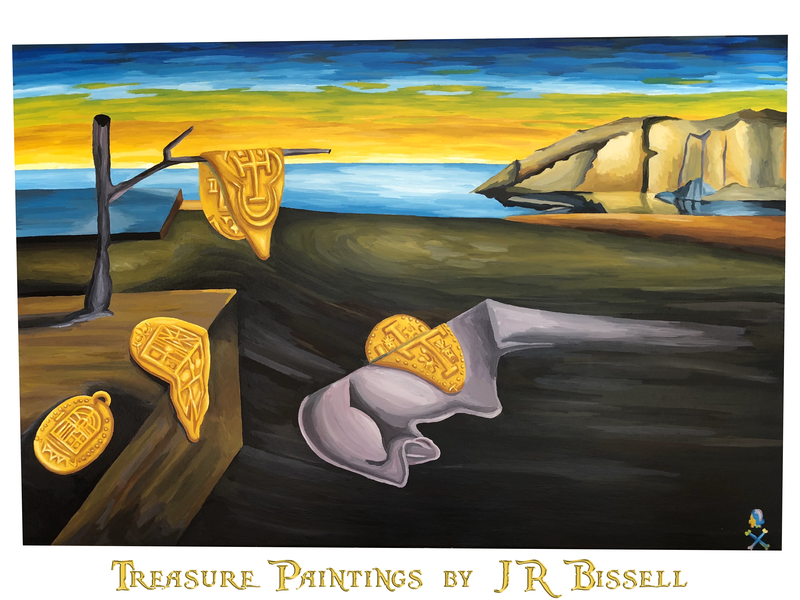