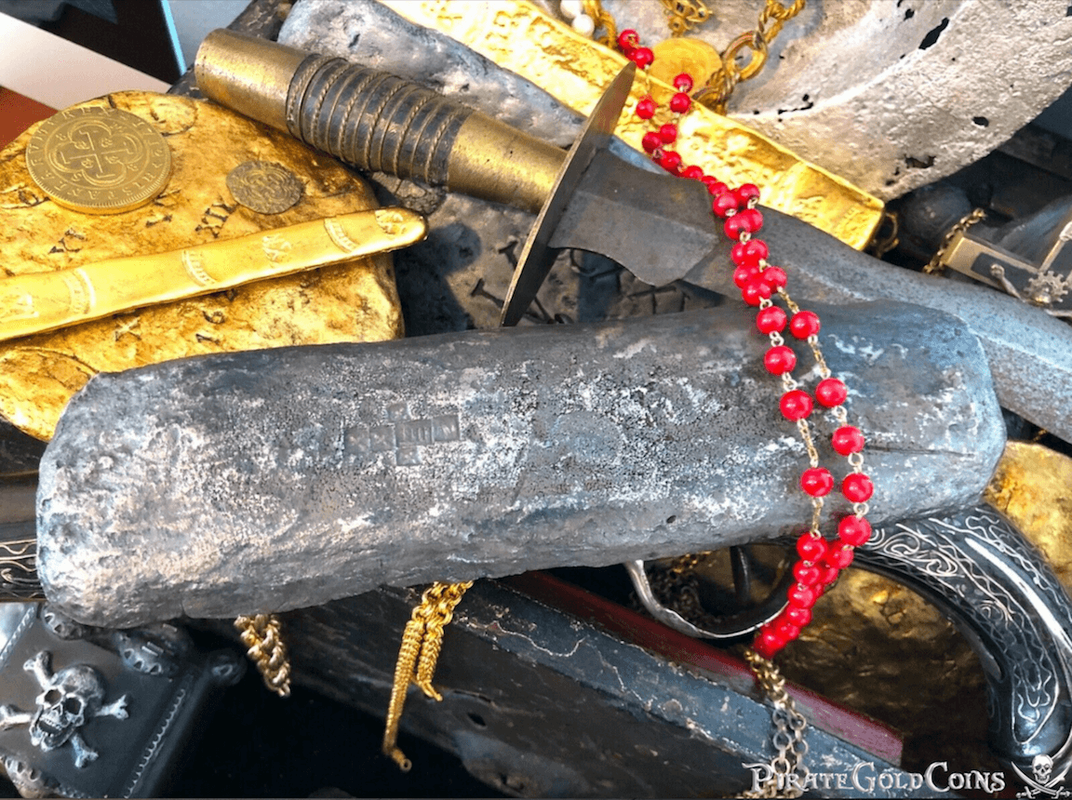 Click above image to view in eBay store
TARASCAN 1526 SHIPWRECK of Los Mimbres "CORTES ~ AZTECS" Shipwreck Silver Bar 3.66 lbs . It's the perfect size to enjoy and share with friends and other collectors. 32

This BAR also has a partial circular TAX STAMP ~ just to the right of the Fineness (ley)
This BAR is M56, as noted in publication.

This BAR was actually made 1 - 2 years Prior to the Tumbaga bars found in the 1528 wreck. This bar was part of the SHIPWRECK LOS MIMBRES of 1526.
​
In 1519 Hernando Cortes and his fleet of 11 ships left Cuba bound for Spain. His ships carried approx. 600 men, dozens of crossbows, almost a dozen bronze cannons and about 600 sailors. The Spanish King, Charles V, desperately needed funds to finance the war against the French and encouraged Spaniards to conduct trade with the Natives of the new America, in order to earn his quints (1/5th). What started out as friendly trade soon turned into enslaving the natives and steeling their precious artifacts and horrifyingly killing most of the natives and overthrowing the Aztec Empire. Upon which time he was awarded the title (from the King of Spain) as Marques del Valle de Oaxaca (the more prestigious title of Viceroy was given to a high ranking nobleman, Antonio de Mendoza. But, his success of overthrowing the Aztecs saved him from being arrested, as the Governor of Cuba had attempted by sending soldiers to do so, Cortes fought them and won that battle as well. Cortes would return back to Spain in 1541, where he died six years later of natural causes. TUMBAGA 1528 SHIPWRECK "CORTES ~ AZTECS" Shipwreck Silver Bar 8+ lbs. 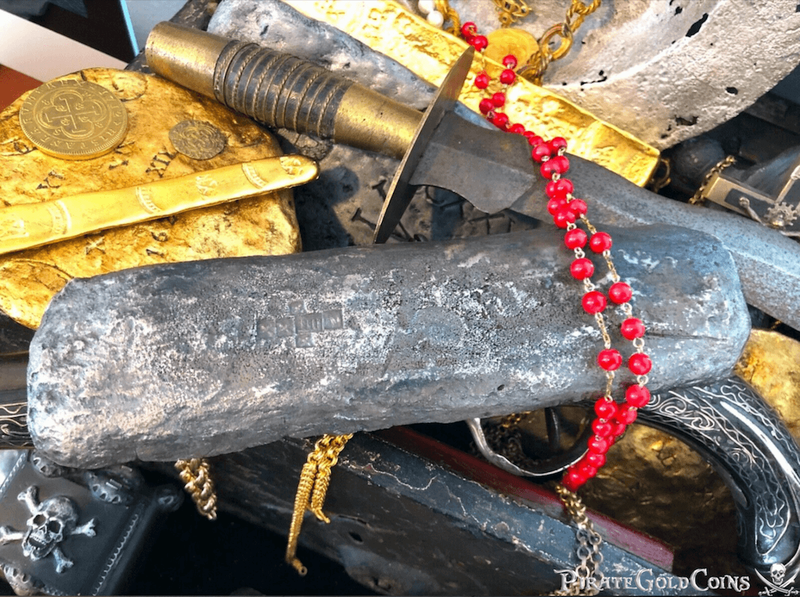 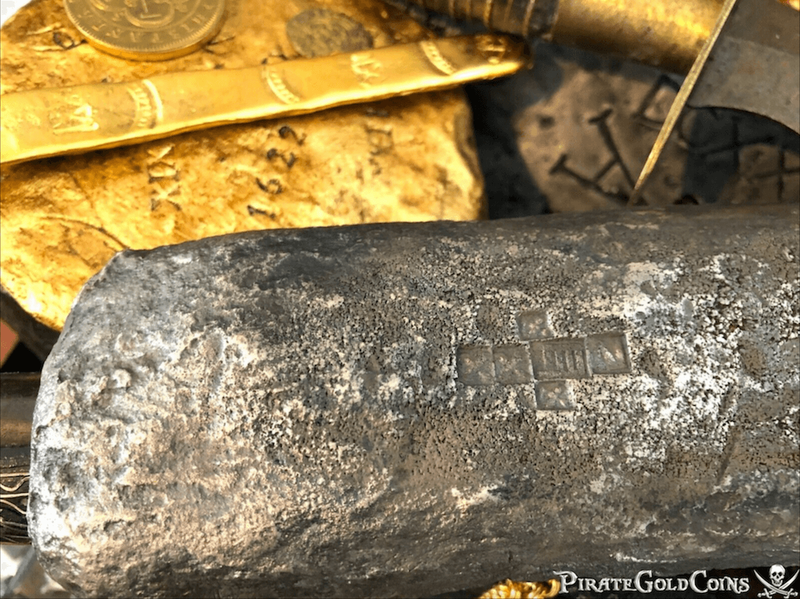 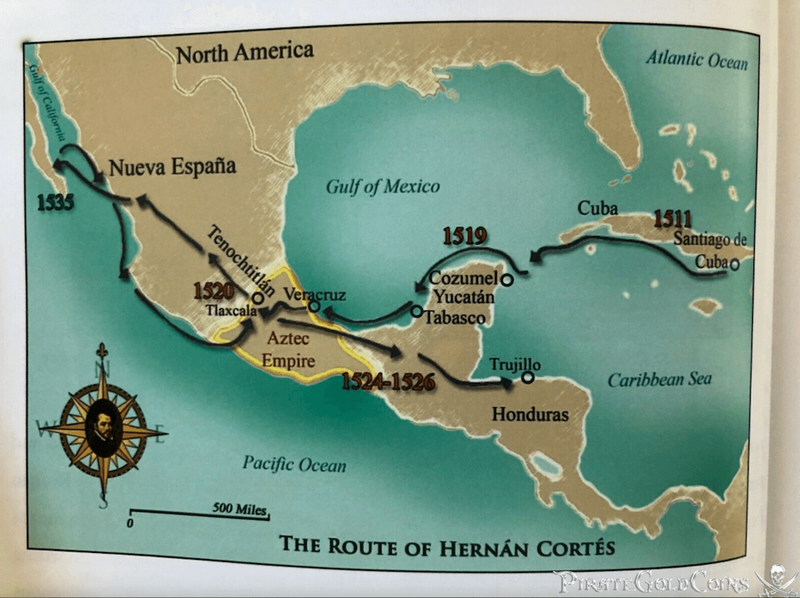 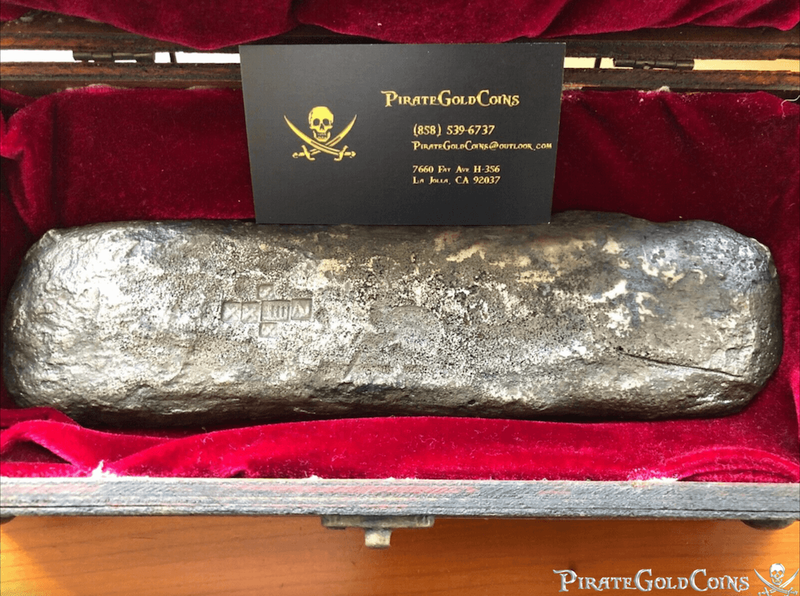 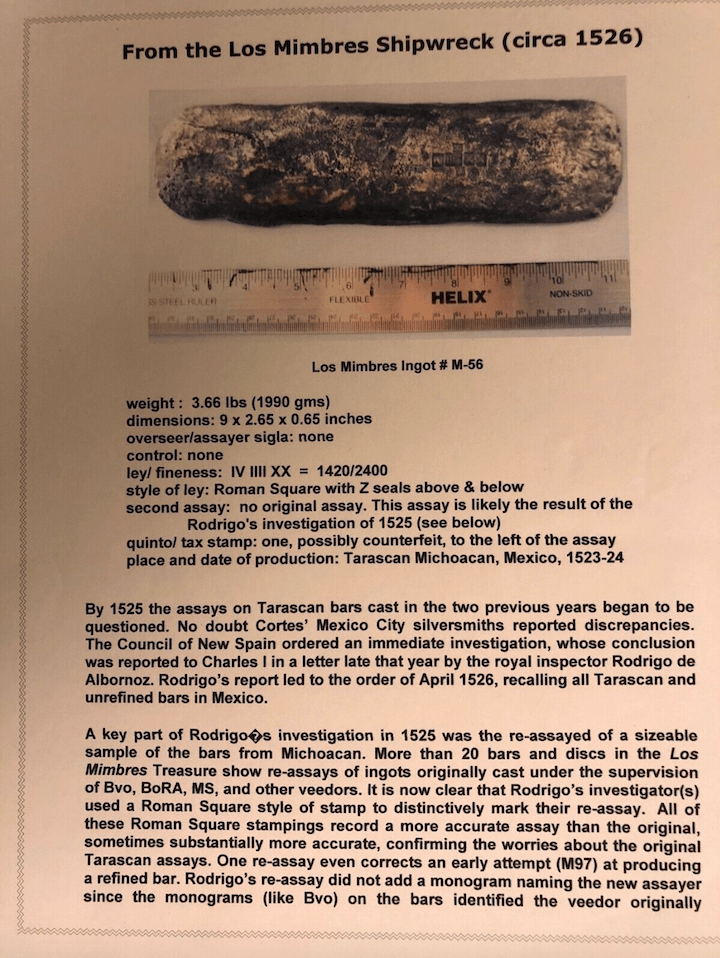 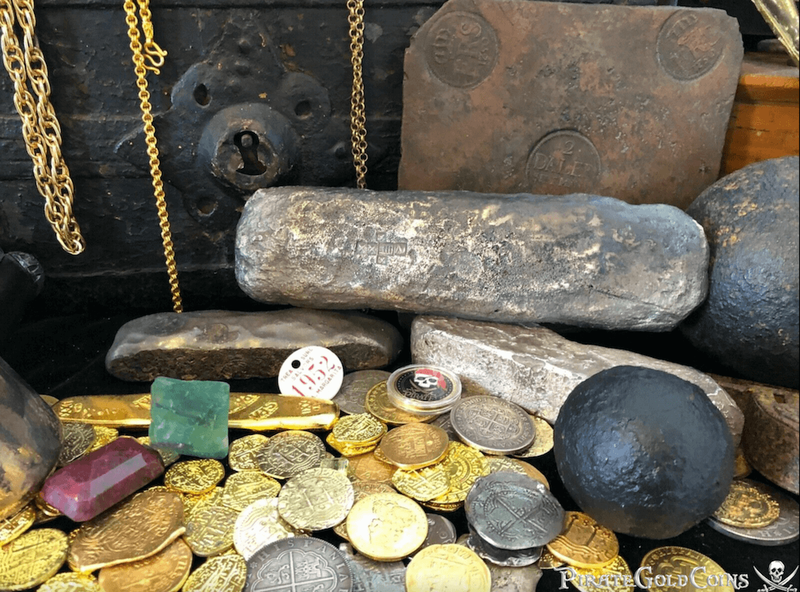 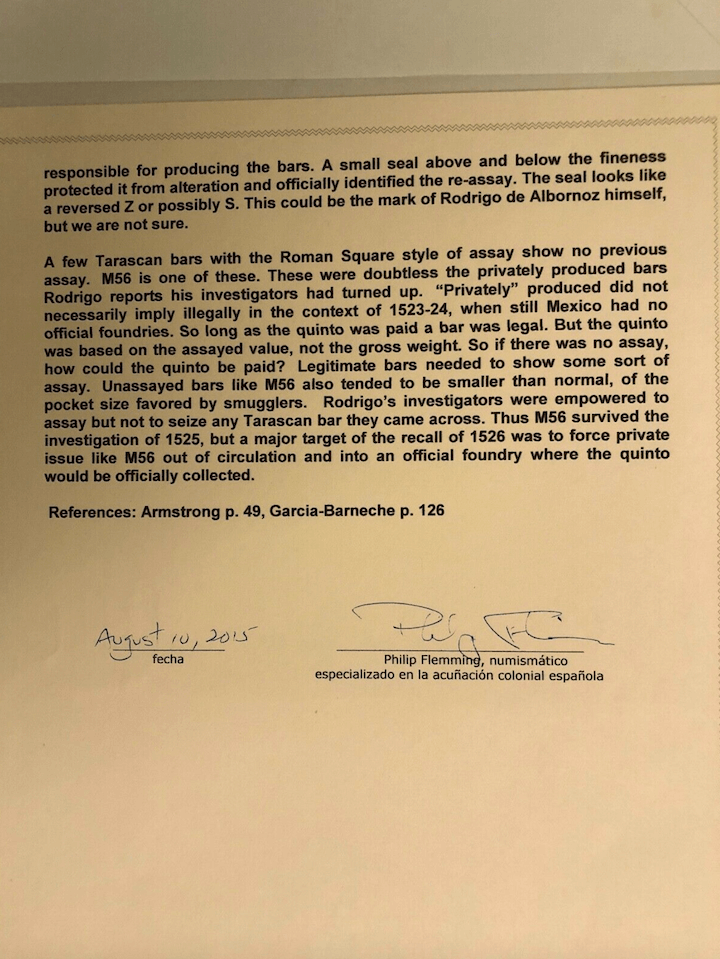 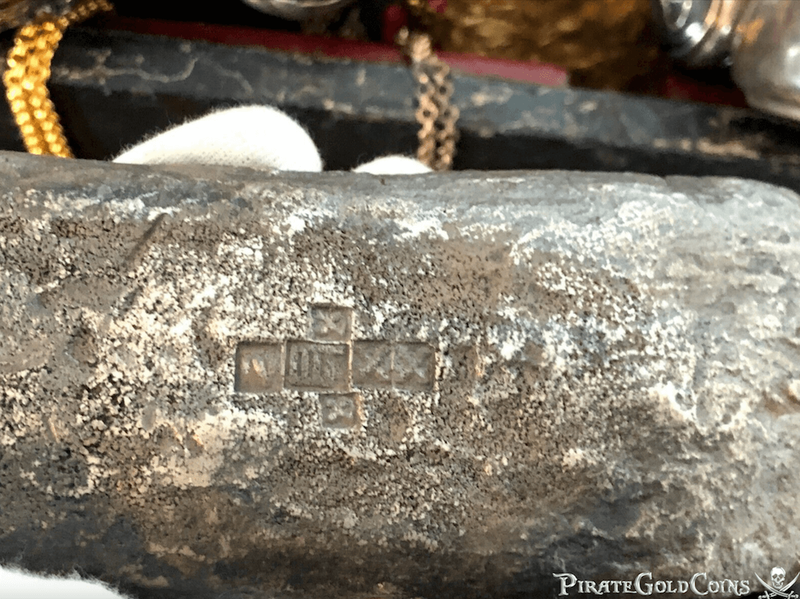