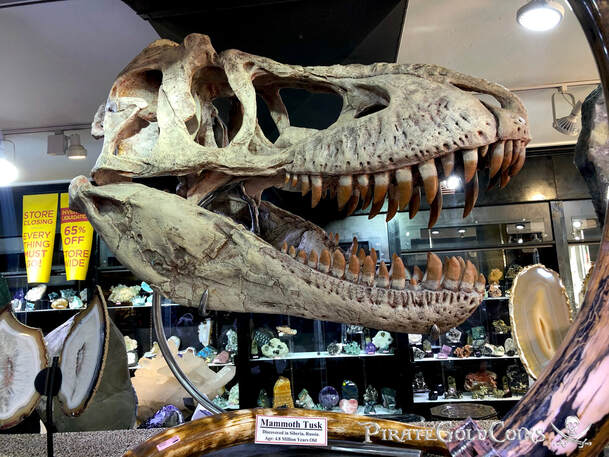 ​Tarbosaurus (meaning "alarming lizard") is a genus of tyrannosaurid theropod dinosaur that flourished in Asia about 70 million years ago, at the end of the Late Cretaceous Period. Fossils have been recovered in Mongolia, with more fragmentary remains found further afield in parts of China. Although many species have been named, modern paleontologists recognize only one, T. bataar, as valid. Some experts see this species as an Asian representative of the North American genus Tyrannosaurus; this would make the genus Tarbosaurus redundant. Tarbosaurus and Tyrannosaurus, if not synonymous, are considered to be at least closely related genera. Alioramus, also from Mongolia, has previously been thought by some authorities to be the closest relative of Tarbosaurus, though this has since been disproven with the discovery of Qianzhousaurus and the description of the Alioramini. Like most known tyrannosaurids, Tarbosaurus was a large bipedal predator, weighing up to five tonnes and equipped with about sixty large teeth. It had a unique locking mechanism in its lower jaw and the smallest forelimbs relative to body size of all tyrannosaurids, renowned for their disproportionately tiny, two-fingered forelimbs. Tarbosaurus lived in a humid floodplain criss-crossed by river channels. In this environment, it was an apex predator, probably preying on other large dinosaurs like the hadrosaur Saurolophus or the sauropod Nemegtosaurus. Tarbosaurus is represented by dozens of fossil specimens, including several complete skulls and skeletons. These remains have allowed scientific studies focusing on its phylogeny, skull mechanics, and brain structure. Tyrannosaurus is a genus of coelurosaurian theropod dinosaur.

The species Tyrannosaurus rex (rex meaning "king" in Latin), often called T. rex or colloquially T-Rex, is one of the most well-represented of the large theropods. Tyrannosaurus lived throughout what is now western North America, on what was then an island continent known as Laramidia. Tyrannosaurus had a much wider range than other tyrannosaurids. Fossils are found in a variety of rock formations dating to the Maastrichtian age of the upper Cretaceous Period, 68 to 66 million years ago. It was the last known member of the tyrannosaurids, and among the last non-avian dinosaurs to exist before the Cretaceous–Paleogene extinction event. Like other tyrannosaurids, Tyrannosaurus was a bipedal carnivore with a massive skull balanced by a long, heavy tail. Relative to its large and powerful hind limbs, Tyrannosaurus forelimbs were short but unusually powerful for their size and had two clawed digits. The most complete specimen measures up to 12.3 m (40 ft) in length though T. rex could grow to lengths of over 12.3 m (40 ft), up to 3.66 meters (12 ft) tall at the hips, and according to most modern estimates 8.4 metric tons (9.3 short tons) to 14 metric tons (15.4 short tons) in weight. Although other theropods rivaled or exceeded Tyrannosaurus rex in size, it is still among the largest known land predators and is estimated to have exerted the strongest bite force among all terrestrial animals. By far the largest carnivore in its environment, Tyrannosaurus rex was most likely an apex predator, preying upon hadrosaurs, armored herbivores like ceratopsians and ankylosaurs, and possibly sauropods. Some experts have suggested the dinosaur was primarily a scavenger. The question of whether Tyrannosaurus was an apex predator or a pure scavenger was among the longest debates in paleontology. Most paleontologists today accept that Tyrannosaurus was both an active predator and a scavenger. More than fifty major specimens of Tyrannosaurus rex have been identified, some of which are nearly complete skeletons. Soft tissue and proteins have been reported in at least one of these specimens. The abundance of fossil material has allowed significant research into many aspects of its biology, including its life history and biomechanics. The feeding habits, physiology and potential speed of Tyrannosaurus rex are a few subjects of debate. Its taxonomy is also controversial, as some scientists consider Tarbosaurus bataar from Asia to be a second Tyrannosaurus species while others maintain Tarbosaurus is a separate genus. Several other genera of North American tyrannosaurids have also been synonymized with Tyrannosaurus. As the archetypal theropod, Tyrannosaurus has been one of the best-known dinosaurs since the early 20th century, and has been featured in film, advertising, postal stamps, and many other media. 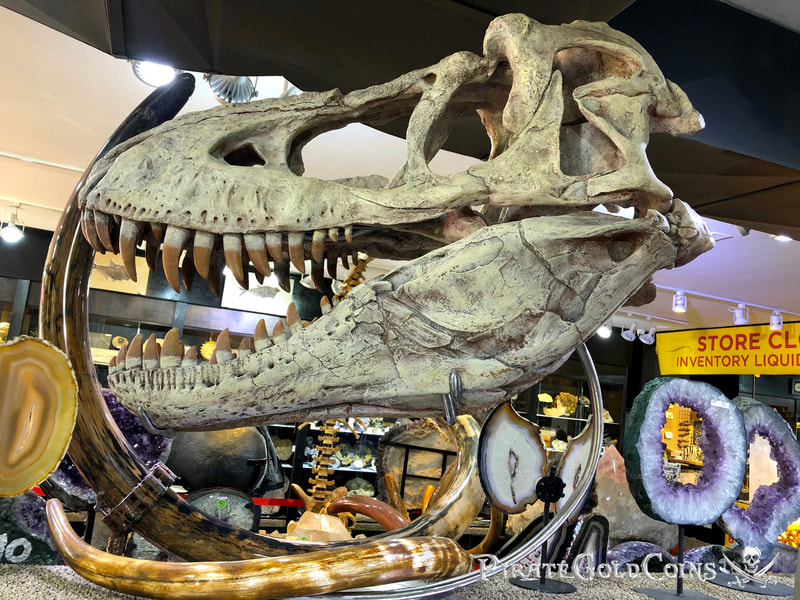 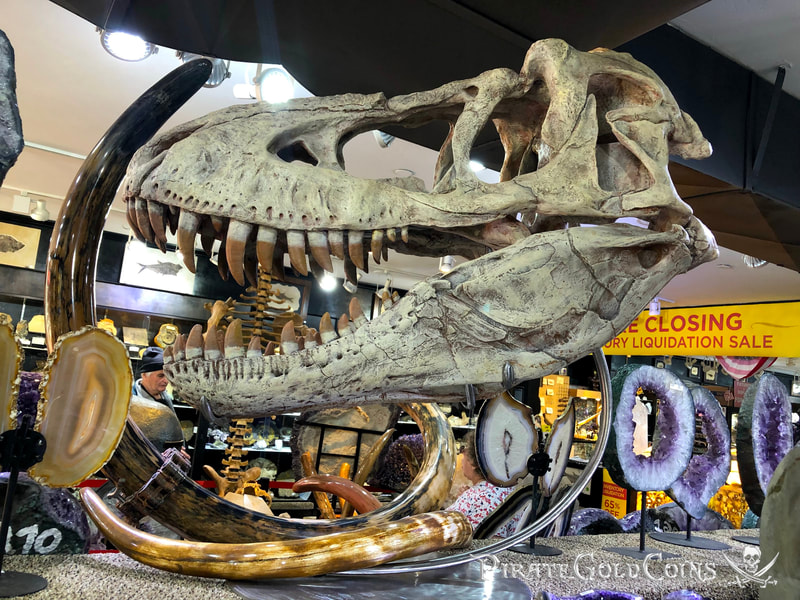 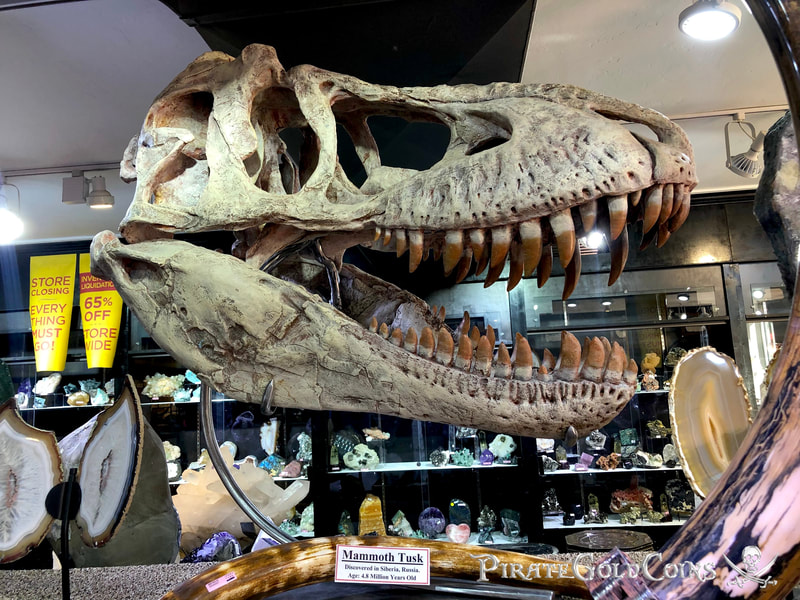 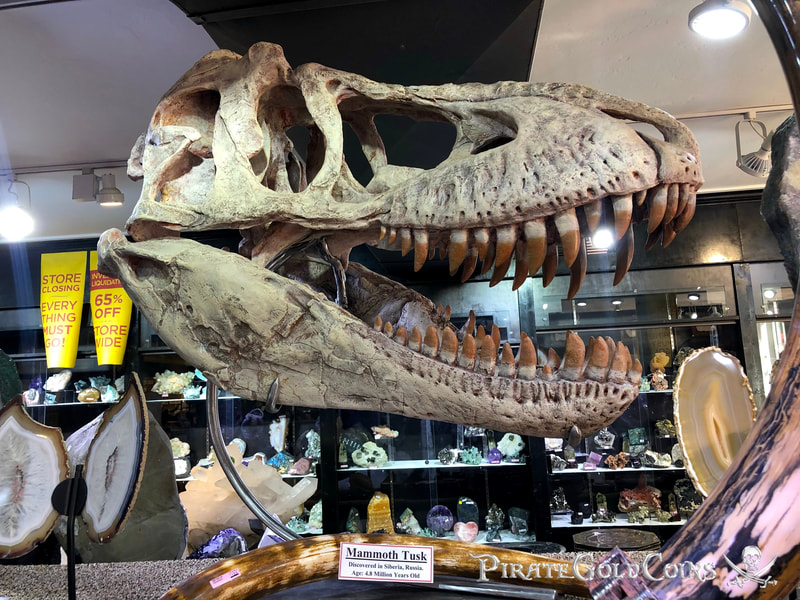 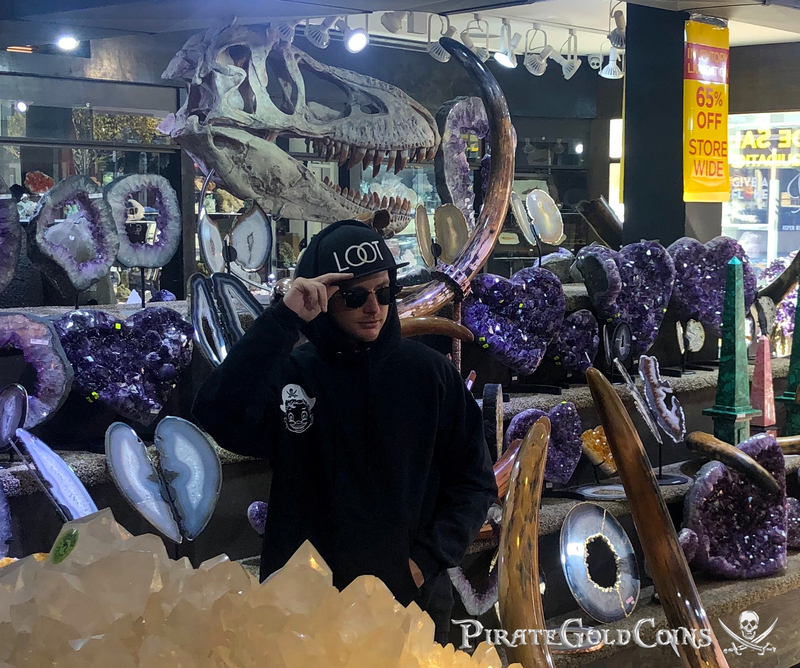 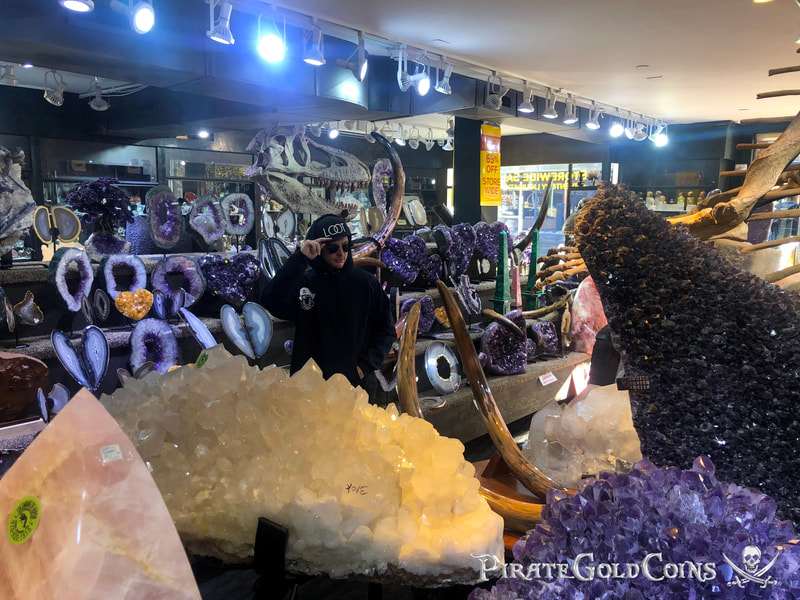 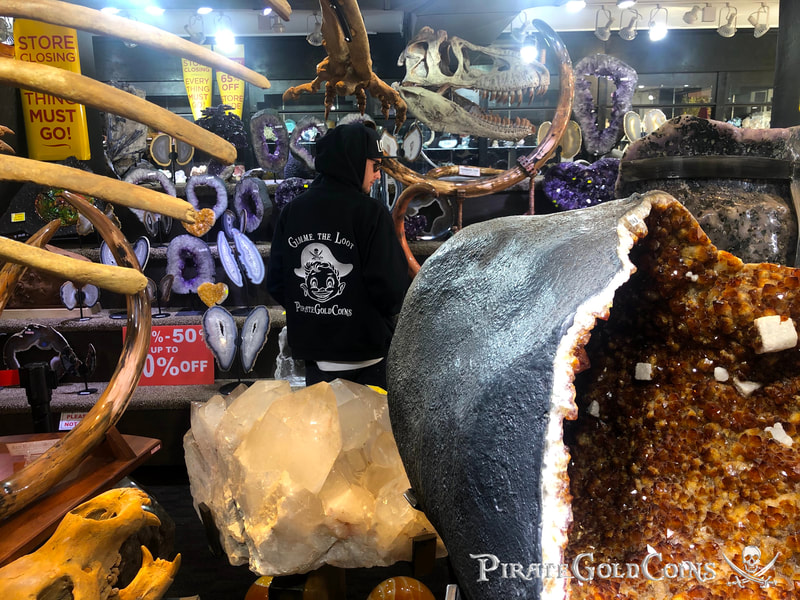 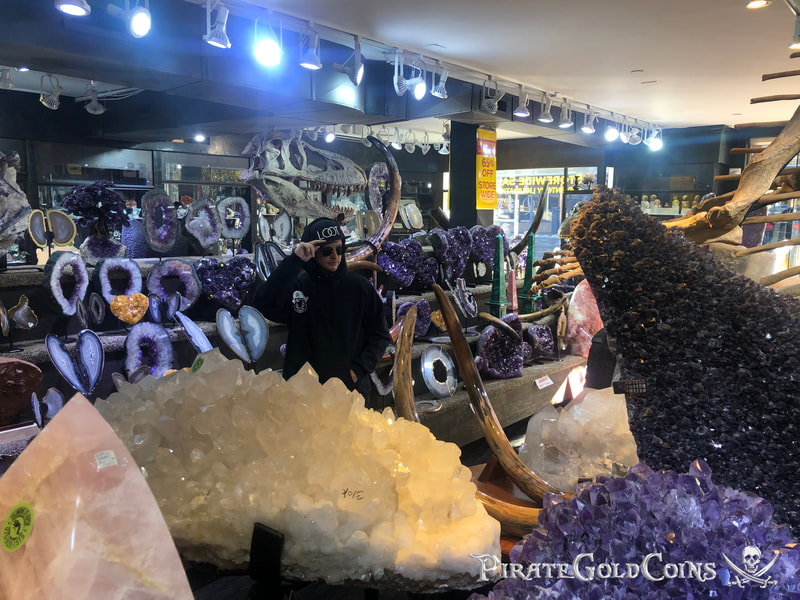 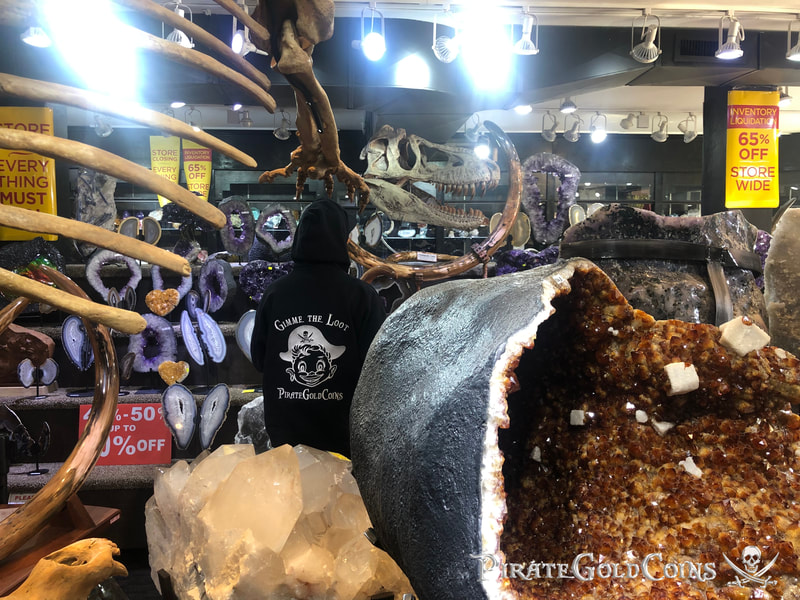 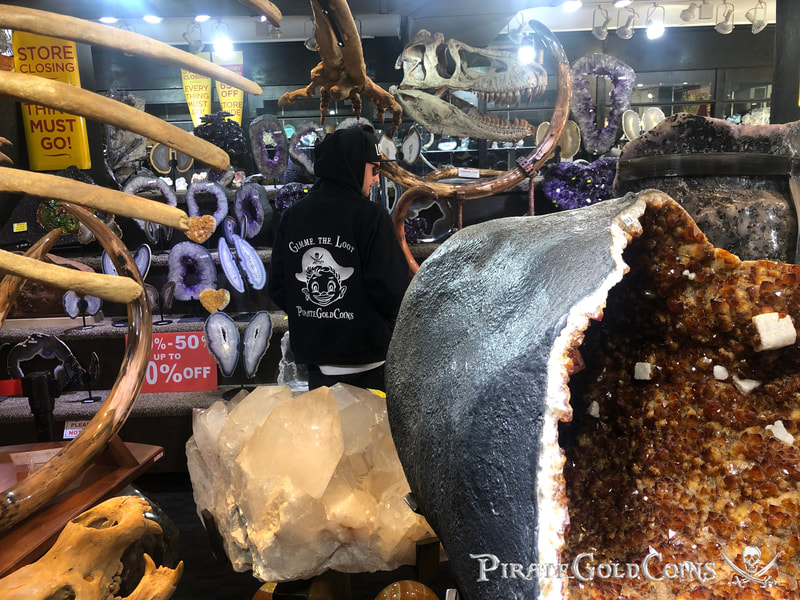 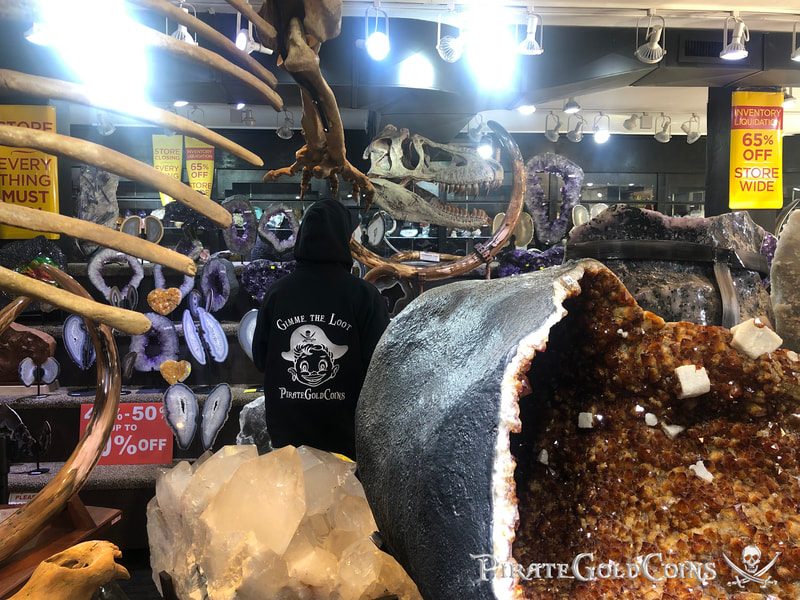 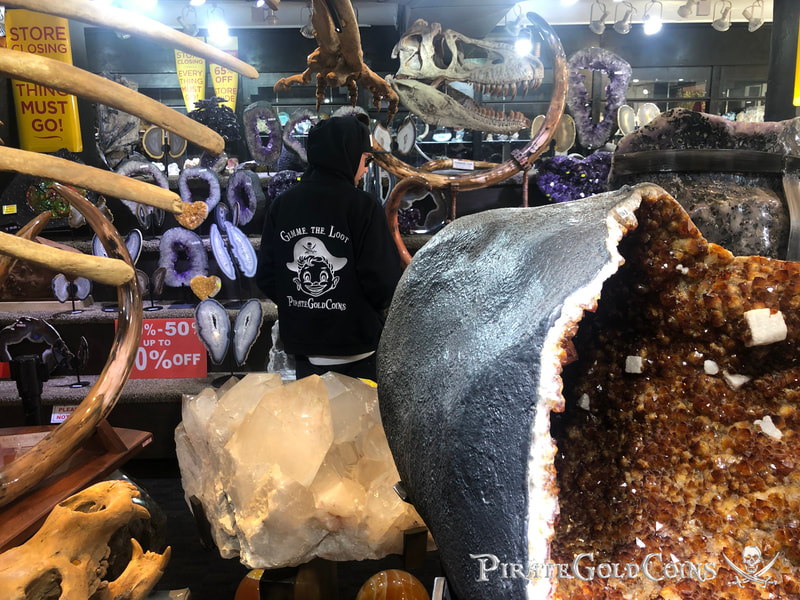 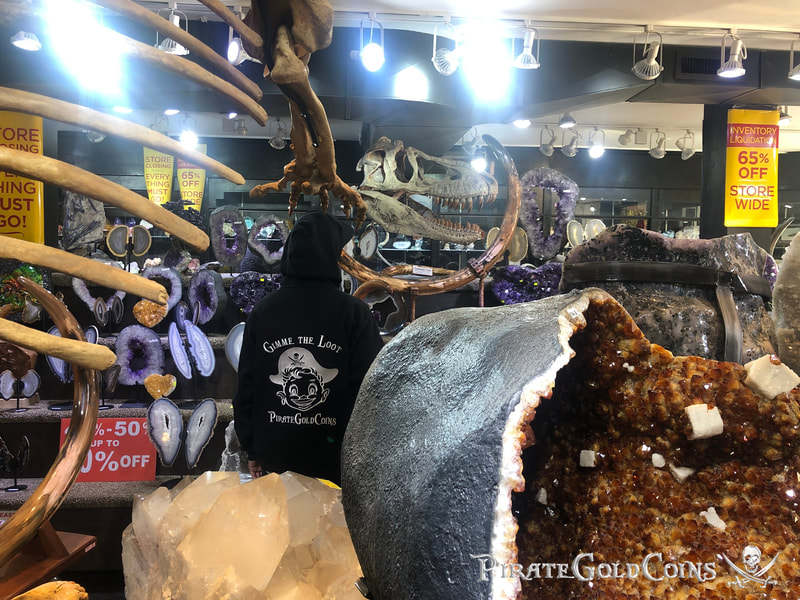 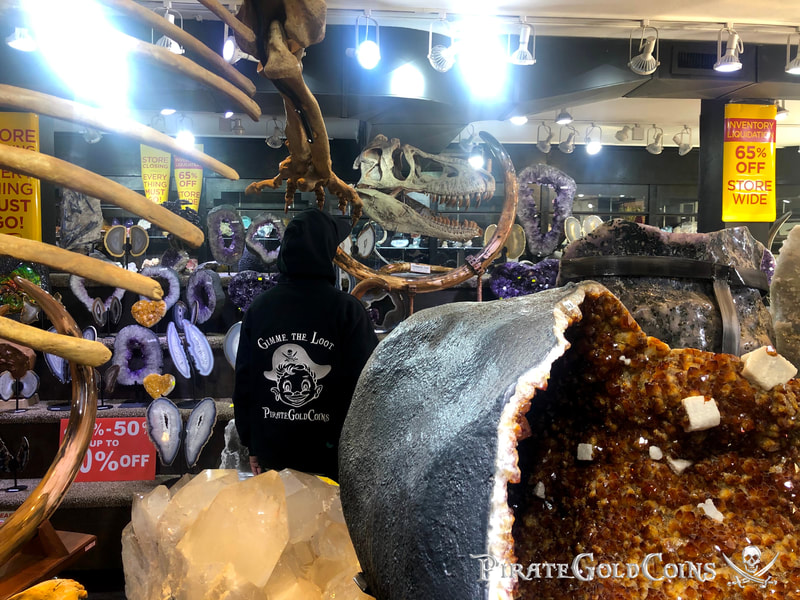 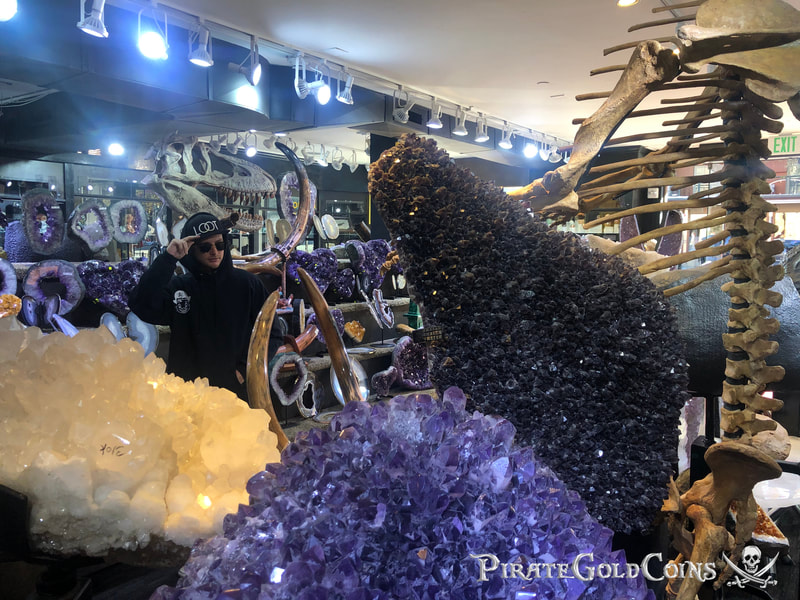