Measures: 26" overall length.
22" tube.
1" bore.
TTI-527819
​
Ref. Wikipedia; Lantaka: (Rentaka in Malay, also known as Kanyon in Tagolog), a type of bronze cannon mounted on merchant vessels traveling the waterways of Malay Archipelago. They were used in great numbers and various sizes in precolonial South East Asia especially in Malaysia, the Philippines, and Indonesia. The guns were primarily used to defend against pirates demanding tribute for the local chief, or potentate. They varied in weight from a few pounds to over a ton ! The small examples under 200 lbs. were usually mounted with a swivel post & yoke to be set up anywhere on a ship or fortification. The heavy cannon were mounted on gun carriages. These cannons were mainly made at the foundries in the Malacca and Pahang with later patterns from the foundries in the Netherlands and Portugal and finally in Brunei. They became so popular that the Dutch and Portuguese quickly learned that they could make and trade these cannon for goods but also for safe passage through pirate infested waters ! 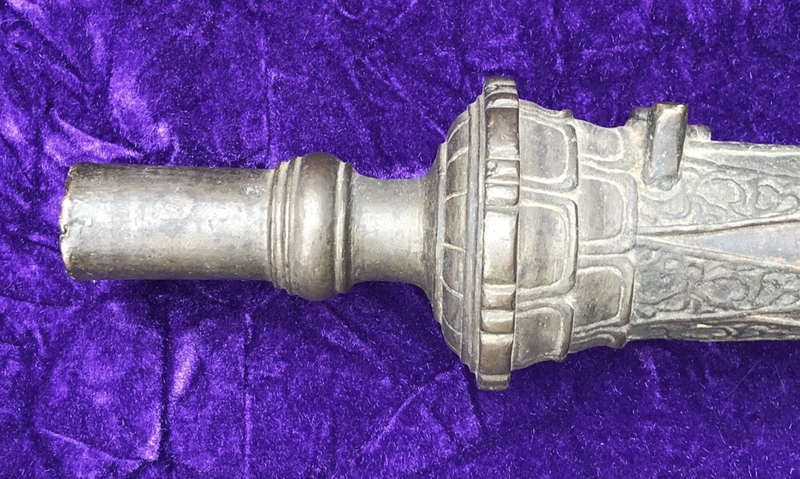 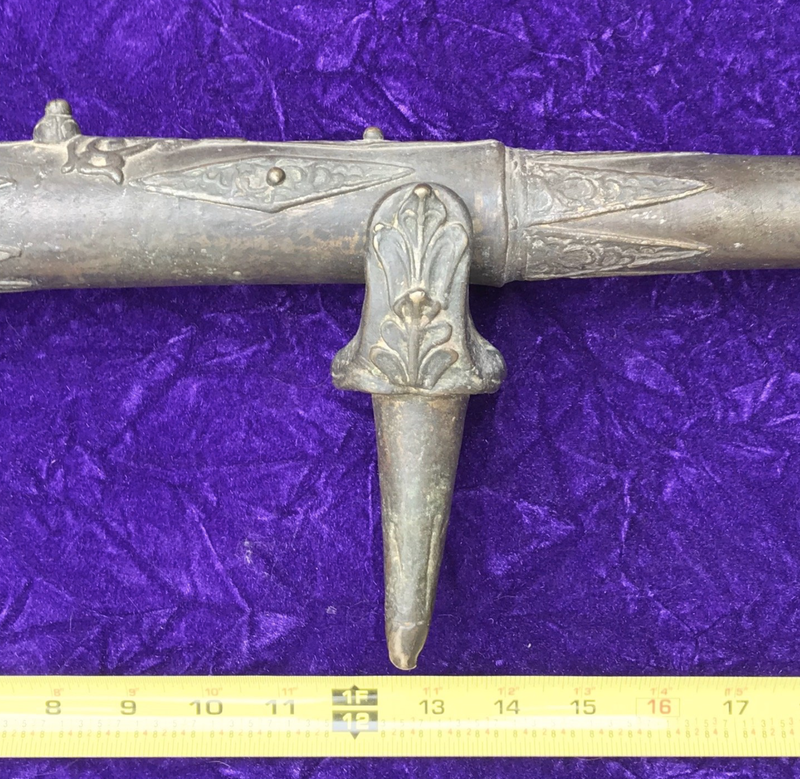 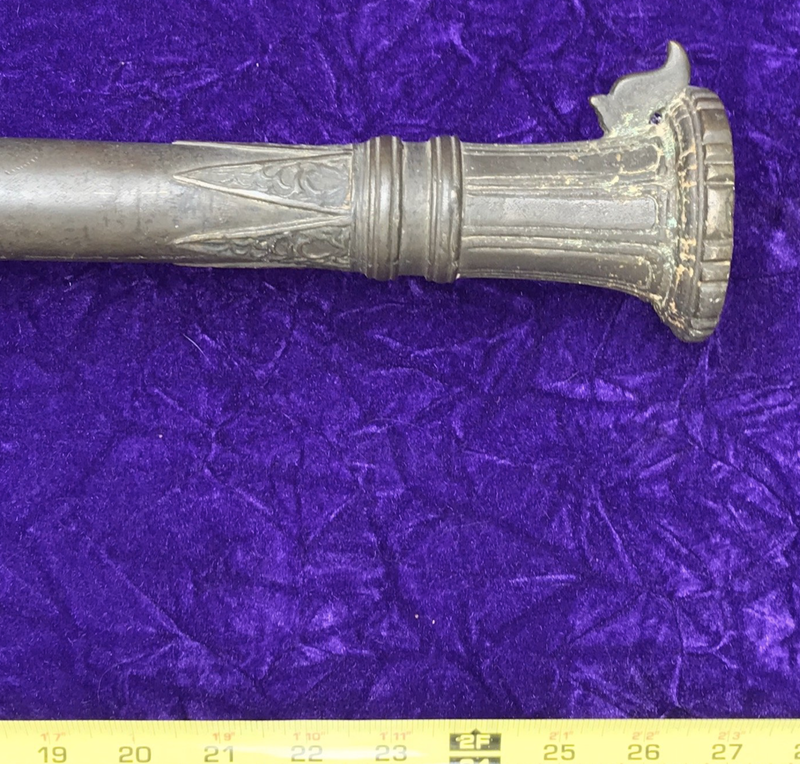 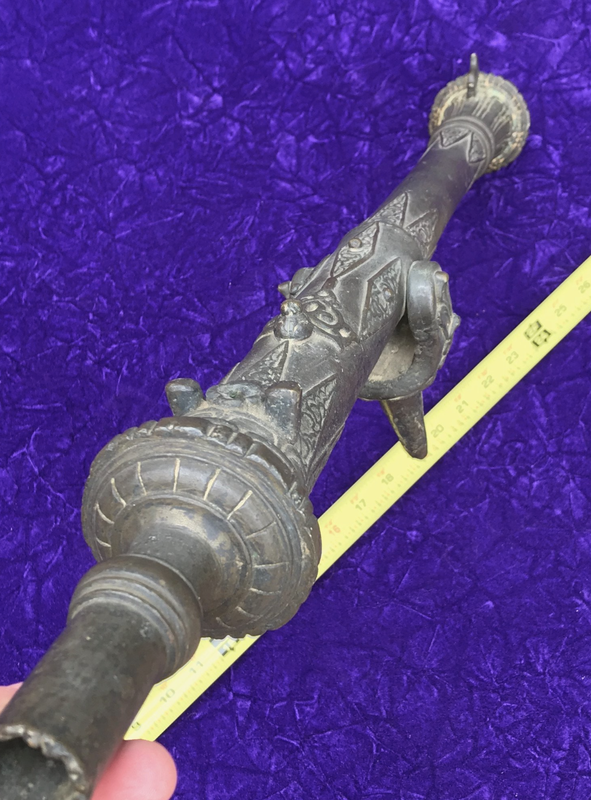 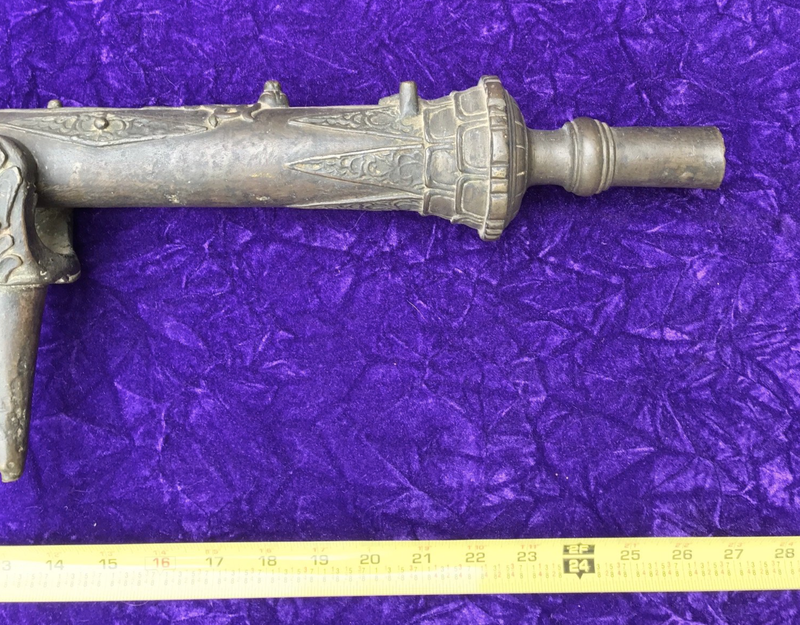