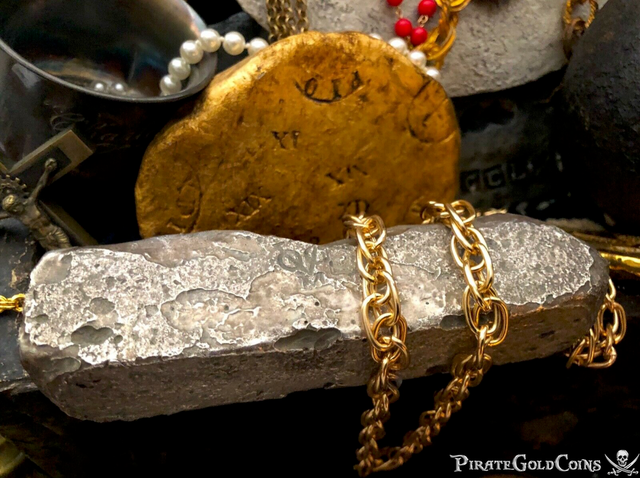 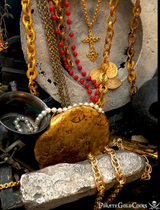 Measures in at 6-1/4” x 1– 1/2” x 1- 1/4” and weighs in at 1827 grams of fine Silver with STAMPS "ZVOC/M" of the VOC (DUTCH EAST INDIA Co.) and Assayer Engelsen, from the Bredenhof of 1753. The a VOC monogram (cartouche) with Z above and M below (Dutch East India Trading Co., which was the first Company formed and the Wealthiest on the Planet – today’s values would have put this company’s market Cap at over $3 Trillion (or 3 Apple co’s), they controlled the East Routes and the Trade for most of the World. There are typical depressions with several bias-cuts for adjustment and Assaying. Nicely toned all over. This TREASURE BAR from a 1753 Shipwreck is a piece of History that sailed the Seas and Trading Routes in the Era of Pirates!