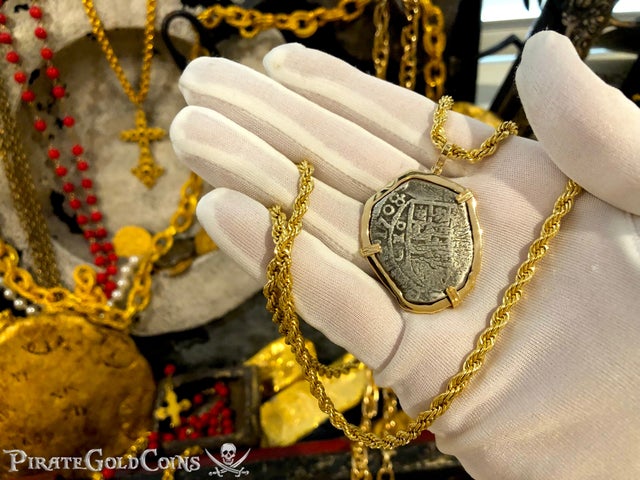 Going to be putting this piece into a pendant but wanted to give everyone the opportunity to purchase it before.