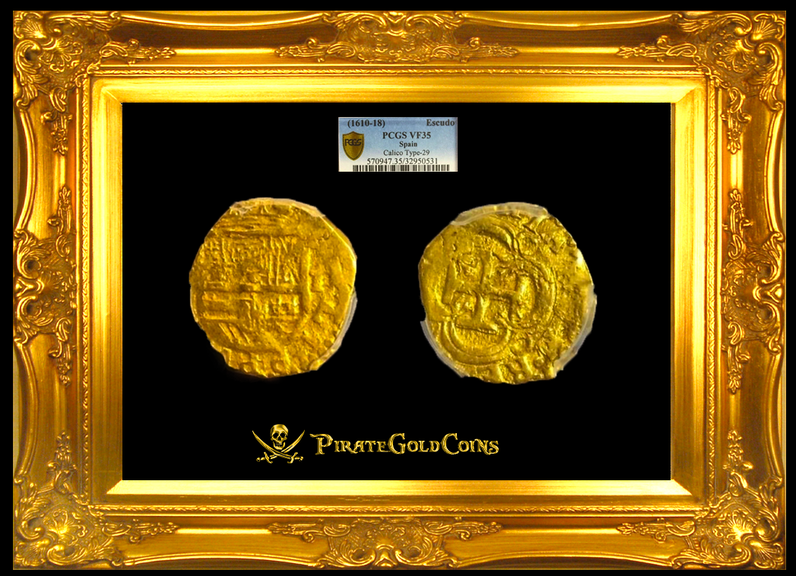 Philip III was the King of Spain and King of Portugal and the Algarves, where he ruled as Philip II of Portugal from 1598 until his death. Philip III married Margaret of Austria, sister of Emperor Ferdinand II (member of the House of Habsburg. Born in Madrid, the son of Philip II of Spain and his fourth wife (and niece) Anna, he shared the viewpoints and beliefs of his father, including his piety, but did not inherit his industry. The diligent old king hand sorrowfully confessed that God had not given him a son capable of governing his vast dominions, and that he has foreseen that Philip III would be led by his servants. Unlike his father, Philip III was not interested in the day-to-day business of government. He spent many months each year traveling to different palaces with his court, away from the government centre. His household costs rose enormously at a time of falling income. He died in Madrid in 1621. The story told in the memoirs of the French ambassador Bassompierre, that he was killed in the heat of a brasero (a pan of hot charcoal), because the proper official to take it away was not at hand, is a humorous exaggeration of the formal etiquette of the court. 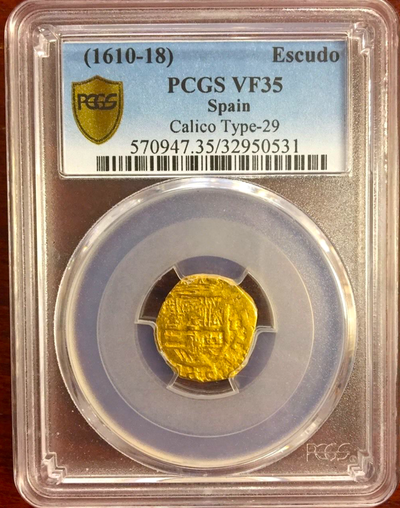 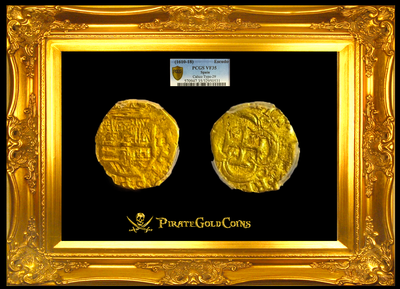 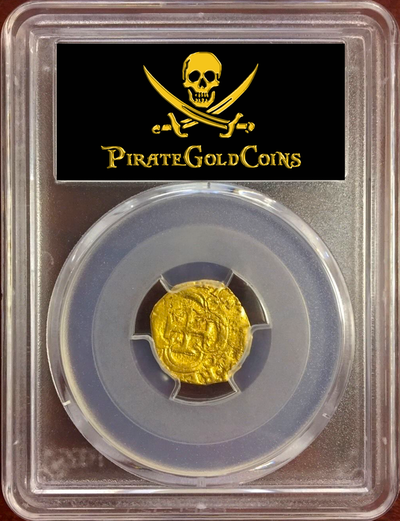