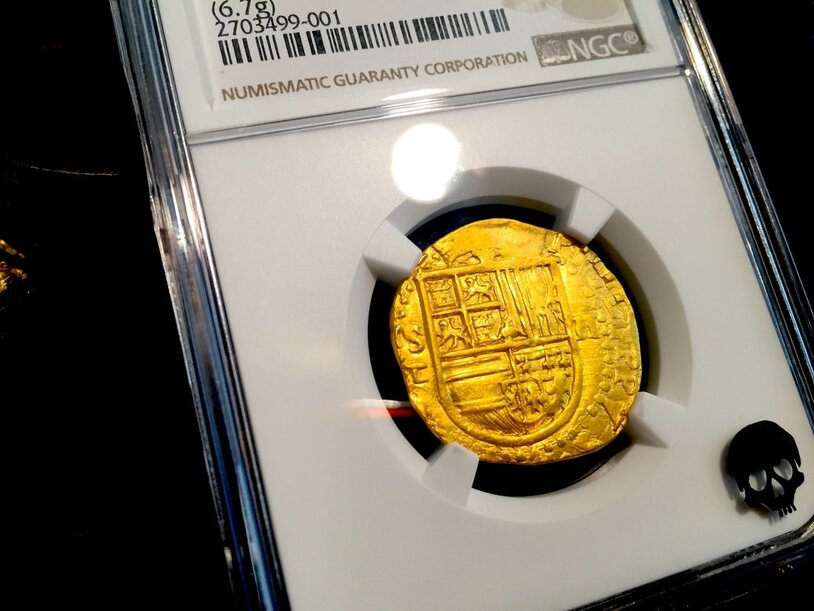 Click above image to view in eBay store
SPAIN 1556-98 2 ESCUDOS NGC 62 GOLD COB DOUBLOON! KING PHILIP II GREAT STRIKE & PERFECTLY ROUND!! INCREDIBLE DETAILS SHOWING FULL CROSS, AND CROWN!  ONE OF THE MOST BEAUTIFUL PREMIUM LUSTER I'VE EVER SEEN ON AN ESCUDOS!   I would have to say this must be one of the FINEST PIECE we've had in regards to Luster and Roundness and incredible gold strike!!! Truly an immaculate piece!   Philip II of Spain was King of Spain and Portugal as Philip I During his marriage to Queen Mary I, he was King of England and Ireland and pretender to the kingdom of France. Known in Spanish as "Philip the Prudent,” his empire included territories in every continent then known to Europeans and during his reign Spain was the foremost Western European power. Under his rule, Spain reached the height of its influence and power, directing explorations all around the world and settling the colonization of territories in all the known continents including his namesake Philippine islands. However, he was also responsible for four separate state bankruptcies in 1557, 1560, 1575, and 1596; precipitating the declaration of independence which created the Dutch Republic in 1581; and the disastrous fate of the 1588 invasion of England.  Philip was born in Valladolid, the son of Charles V, Holy Roman Emperor and King of Spain, and his consort, Isabella of Portugal.
​ 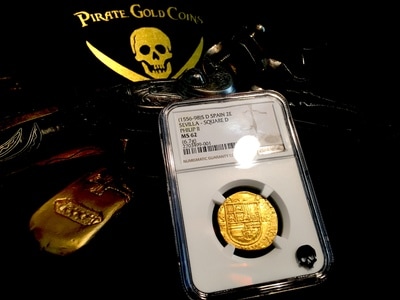 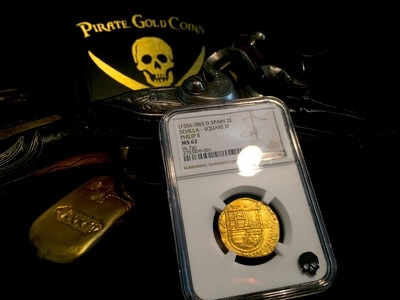 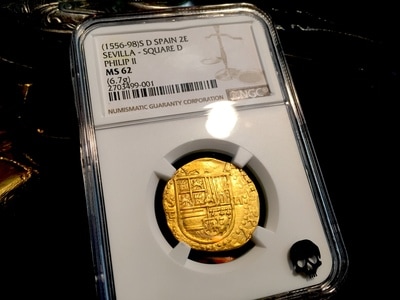 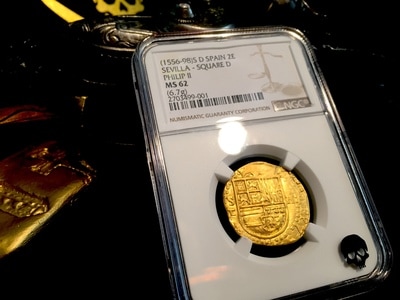 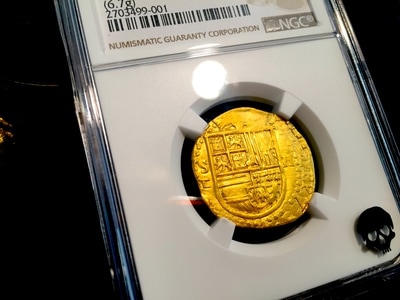 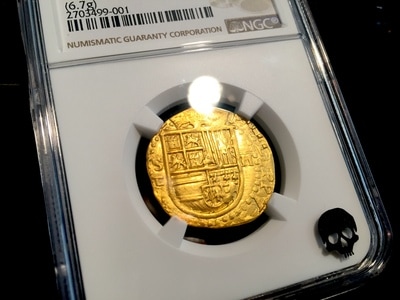 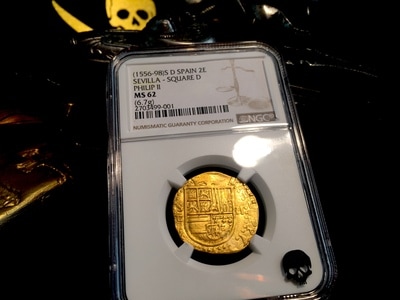 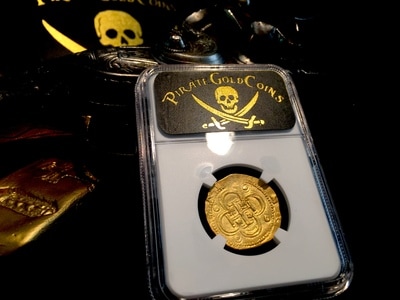 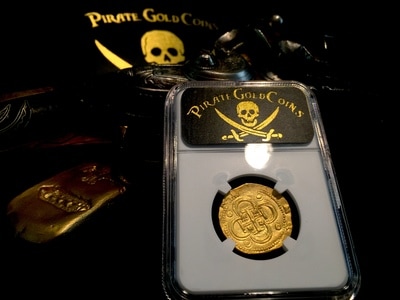 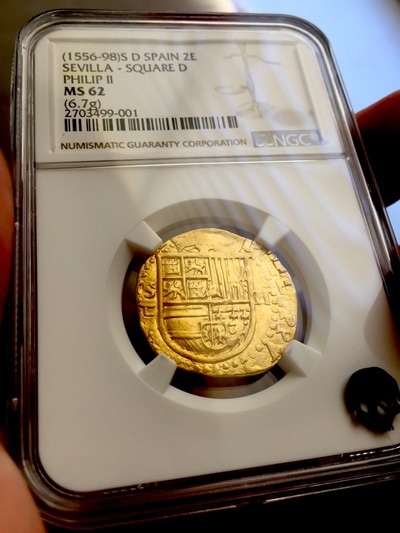 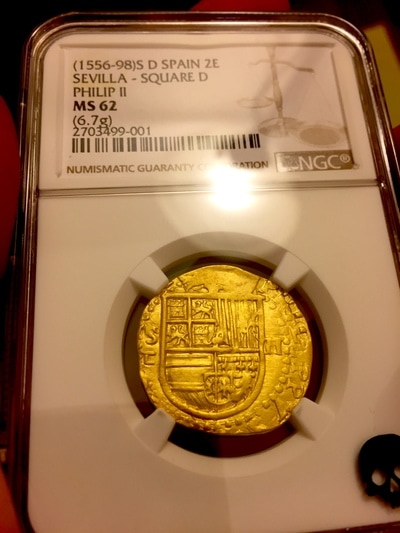 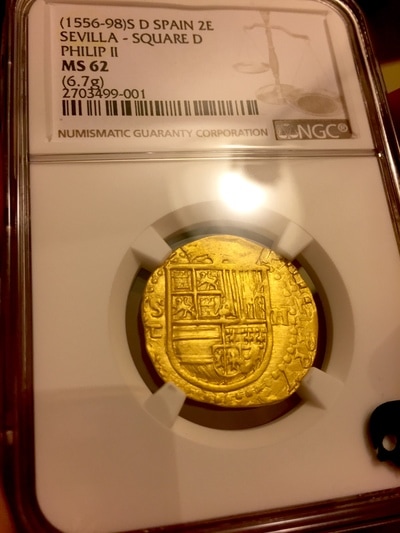