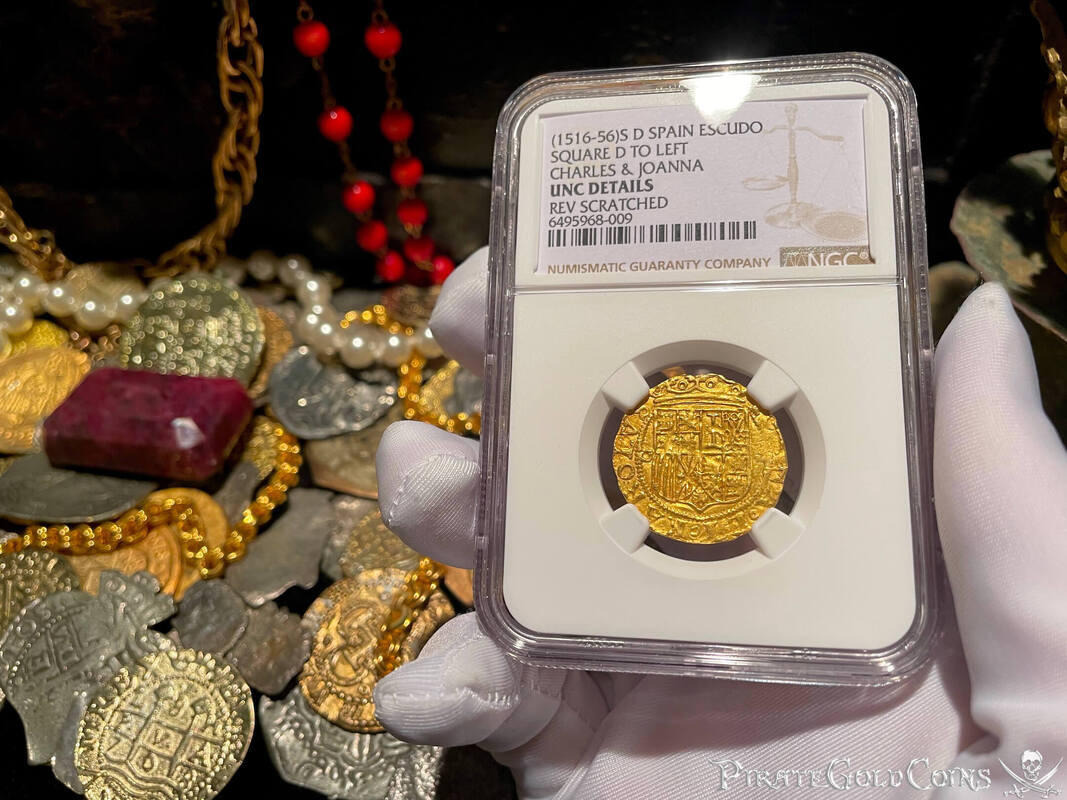 Click above image to view in eBay store
Spain 1 Escudo 1516-56 "Incredible Details" NGC UNC Dets! Wow, the Full Crown is the first thing to catch your eye. The full Legends guide your eye across the entire platchet, which is met with the pleasingly crisp Shield with the details even in the Castle showing!

JOANNA, AKA, JOANNA THE MAD WAS THE DAUGHTER OF FERDINAND AND ISABELLA (WHO ARE FEATURED ON SPAINS 1476 ISSUE (2 EXCELLENTE GOLD COIN).  WHICH IS WHO CHRISTOPHER COLUMBUS GOT HIS FUNDING FROM FOR HIS EXPLORATIONS TO THE NEW WORLD (U.S.).  SHE DID HAVE A BROTHER (FERDINAND) BUT HE DIED AT ONLY 19, SO SHE INHERITED HER PARENTS KINGDOMS (CASTILES & ARGON).  ALSO FASCINATING TO THINK ABOUT THIS COIN BEING STRUCK IN THE TIME OF THE SPANISH CONQUISTADOR "CORTEZ" WHO OF COURSE IS THE MAN WHO CONQUERED MEXICO (MAKING HIS 1ST TRIP IN 1517, 2ND TRIP IN 1518 AND FINAL TRIP IN 1519).

Johanna was the daughter of the “Unifiers” of the Spanish Kingdom, Ferdinand and Isabella. Johanna was crowned Queen in title only as she was mentally deficient and unable to rule alone. For this reason, Johanna “shared” her rule with her son Charles I. Charles I was the first of the Spanish Kings to be named an heir to the Hapsburg House of Austria as King Charles V of the Holy Roman Empire. Charles was an industrious leader, he worked hard to encourage the expansion into the New World, and to establish better relations between the Spanish and the Natives.

Joanna (6 November 1479 – 12 April 1555), historically known as Joanna the Mad (Spanish: Juana la Loca), was the nominal Queen of Castile from 1504 and Queen of Aragon from 1516 to her death in 1555. She was married by arrangement to Philip the Handsome, Archduke of Austria of the House of Habsburg, on 20 October 1496.[1]Following the deaths of her brother, John, Prince of Asturias, in 1497, her elder sister Isabella in 1498, and her nephew Miguel in 1500, Joanna became the heir presumptive to the crowns of Castile and Aragon. When her mother, Queen Isabella I of Castile, died in 1504, Joanna became Queen of Castile. Her father, King Ferdinand II of Aragon, proclaimed himself Governor and Administrator of Castile.: xxxiii

In 1506 Archduke Philip became King of Castile jure uxoris as Philip I, initiating the rule of the Habsburgs in the Spanish kingdoms, and died that same year. Despite being the ruling Queen of Castile, Joanna had little effect on national policy during her reign as she was declared insane and confined in the Royal Convent of Santa Clara in Tordesillas under the orders of her father, who ruled as regent until his death in 1516, when she inherited his kingdom as well. From 1516, when her son Charles I ruled as king, she was nominally co-monarch but remained confined until her death. Joanna's death resulted in the personal union of Spain and the Holy Roman Empire, as her son Charles V, Holy Roman Emperor, also became King of Castile and Aragon.
​ 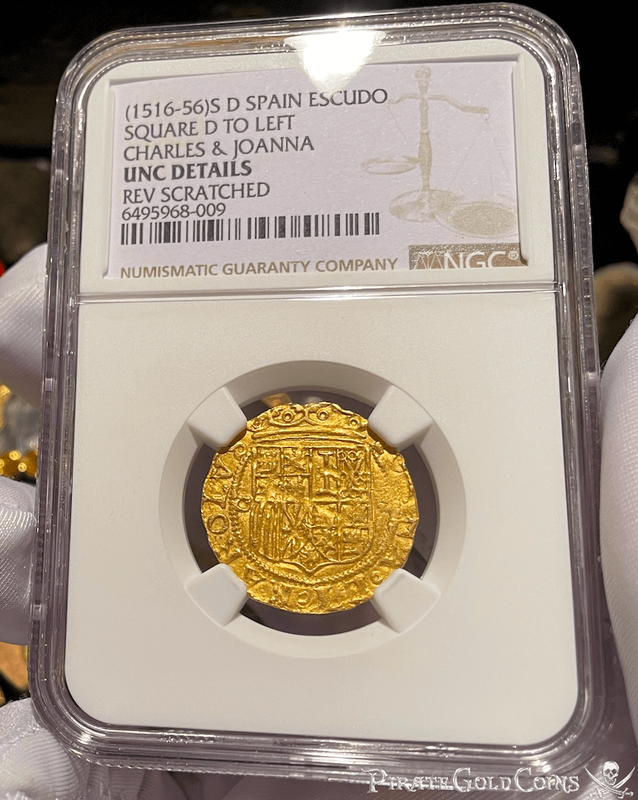 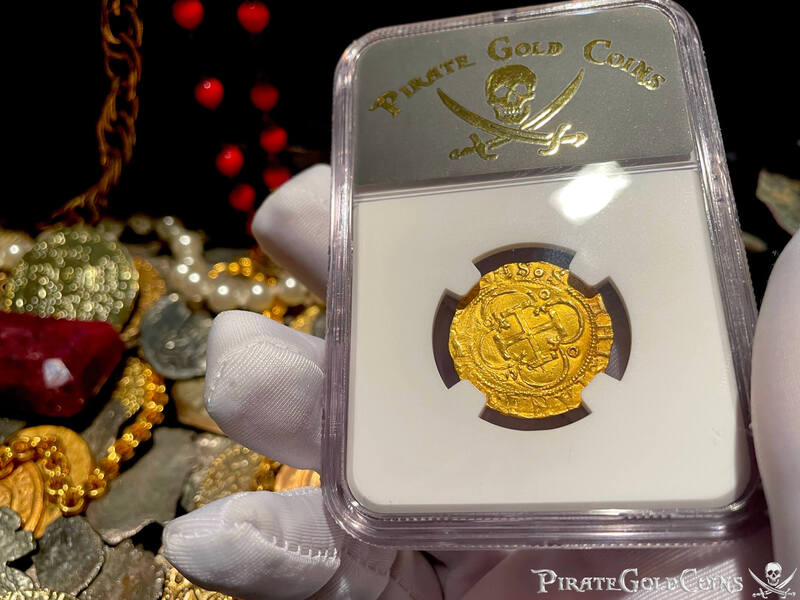 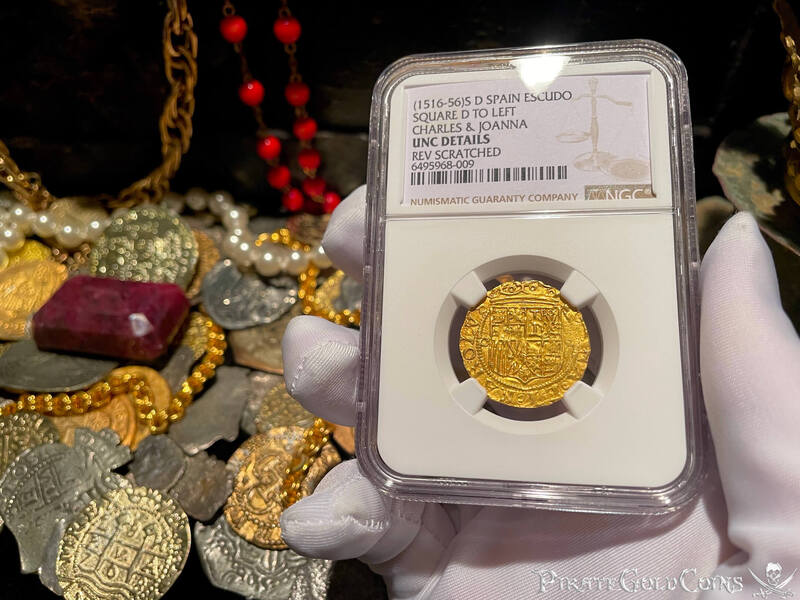 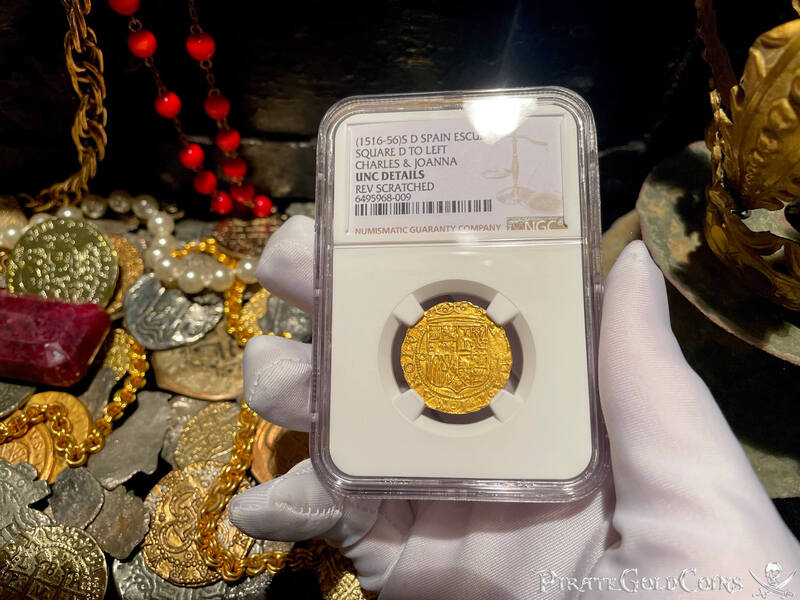 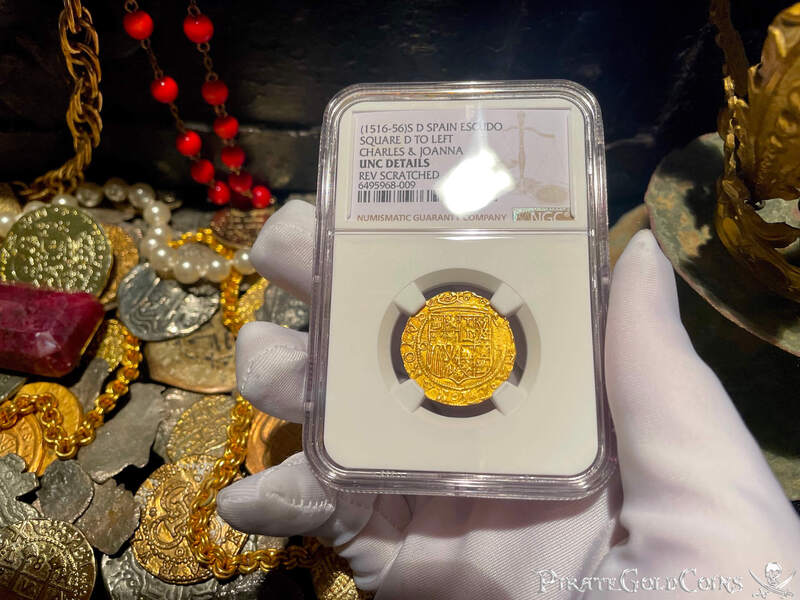 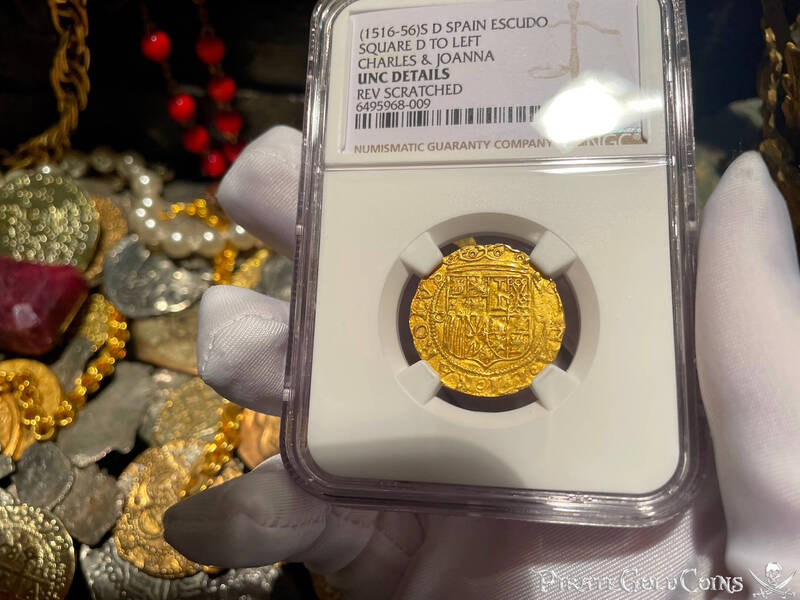 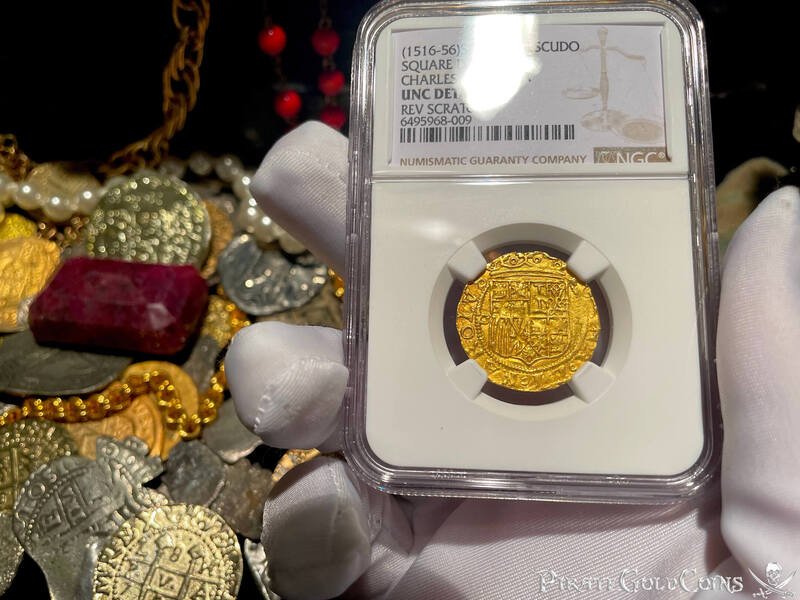 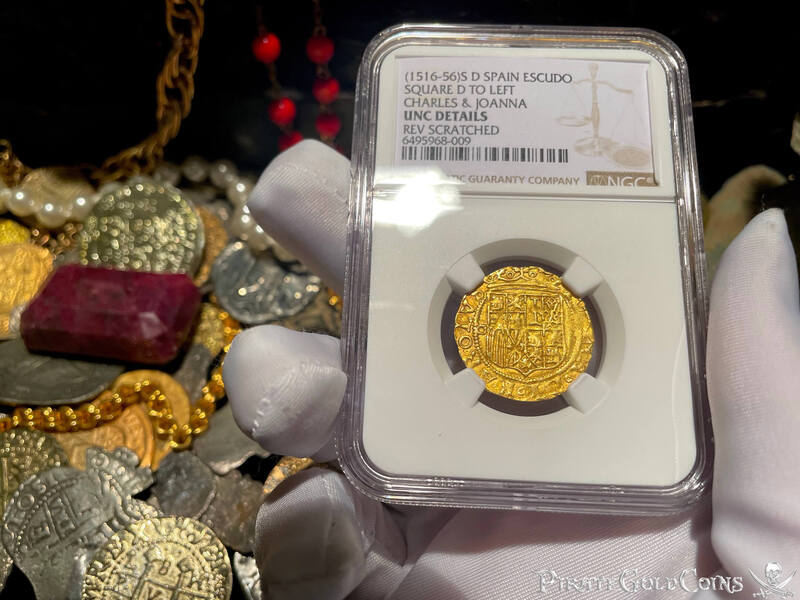 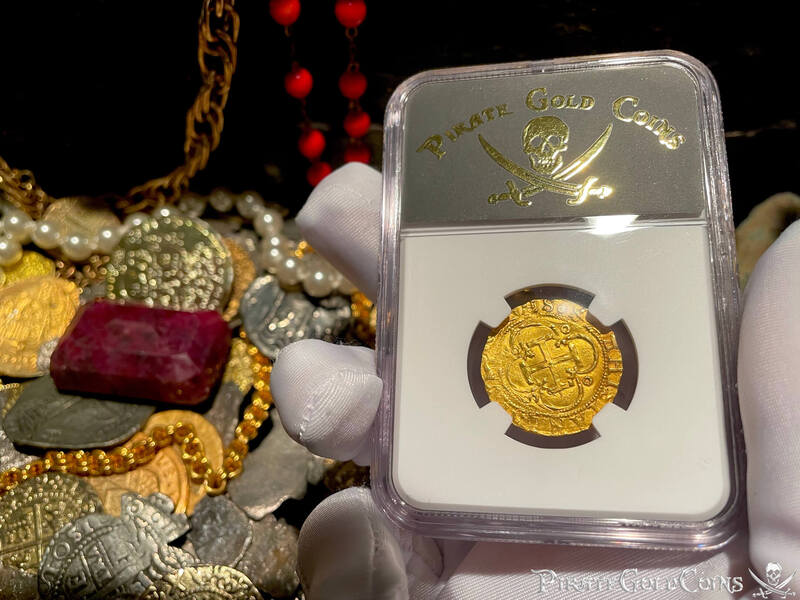 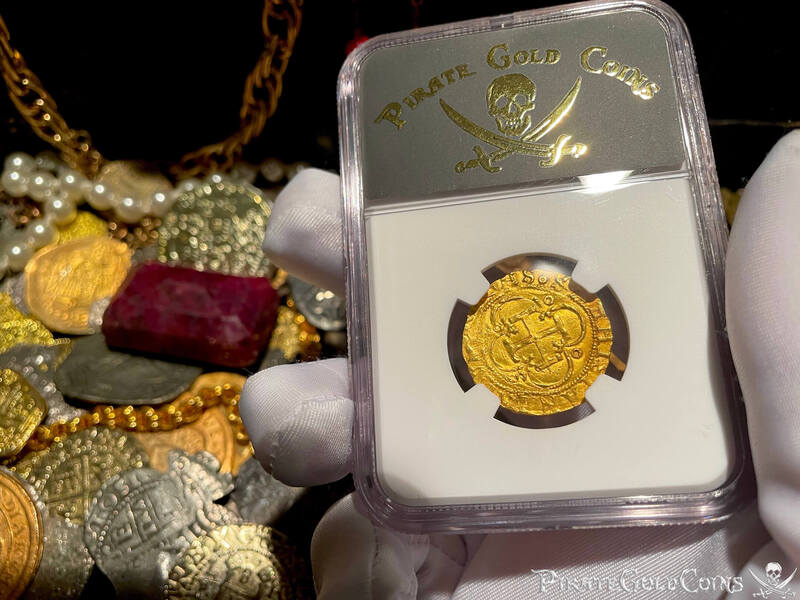 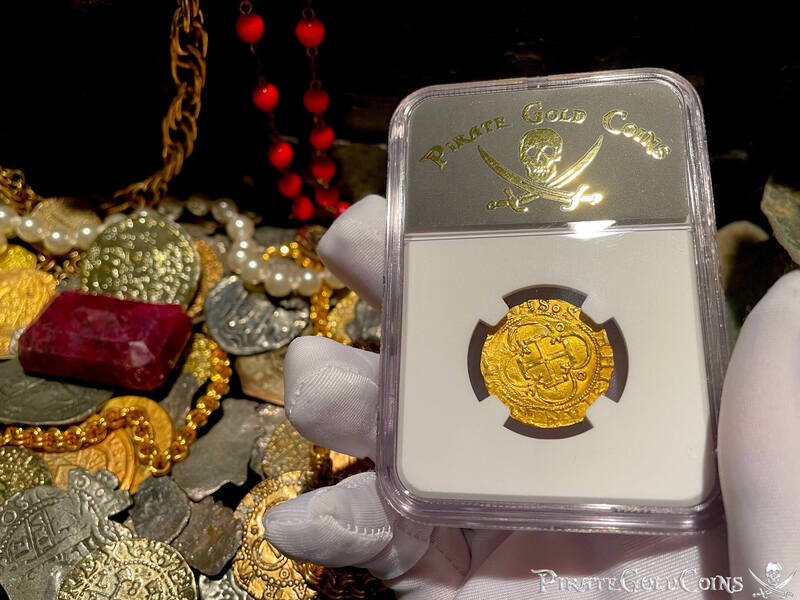 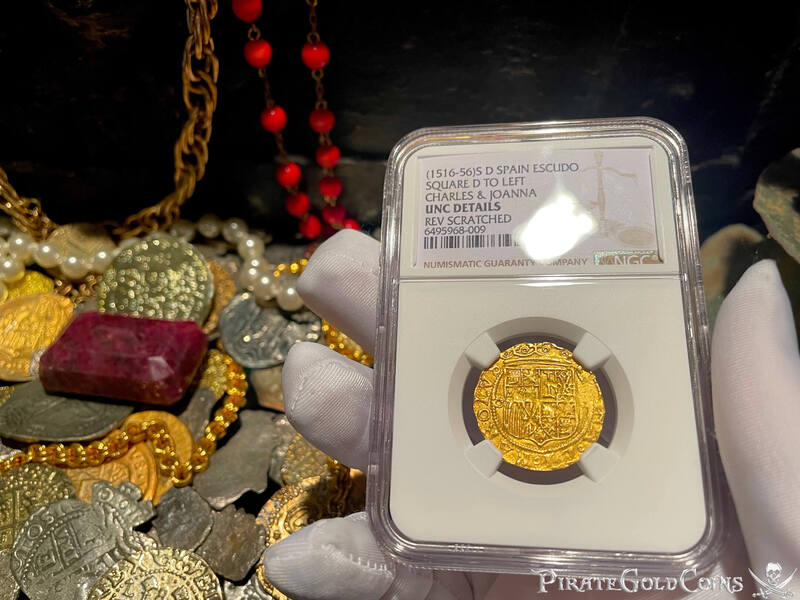 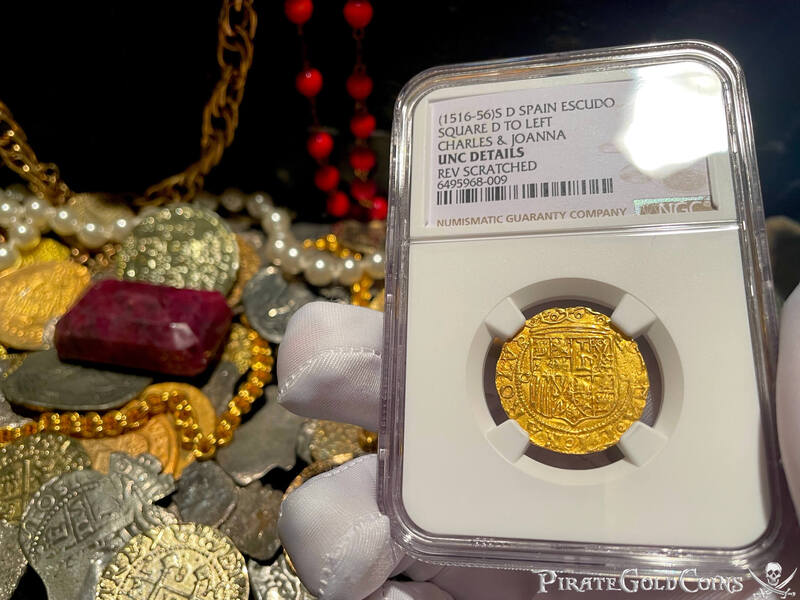 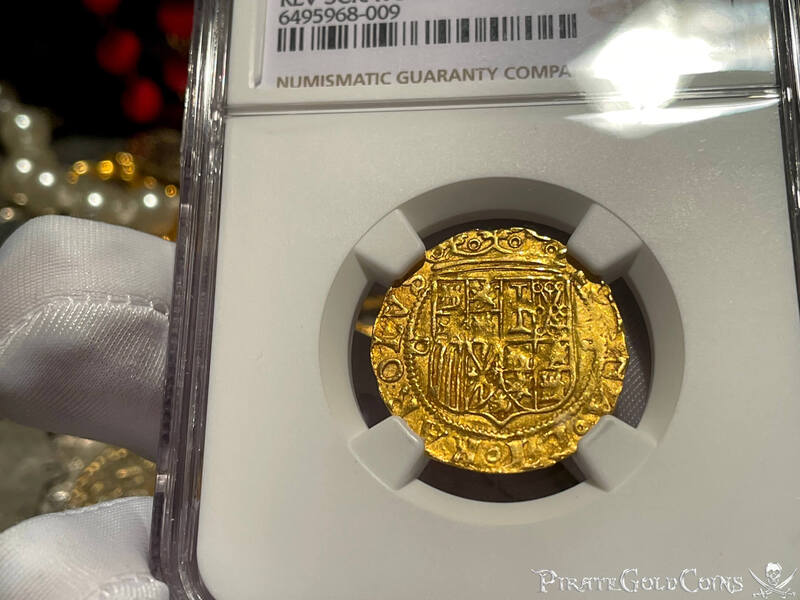 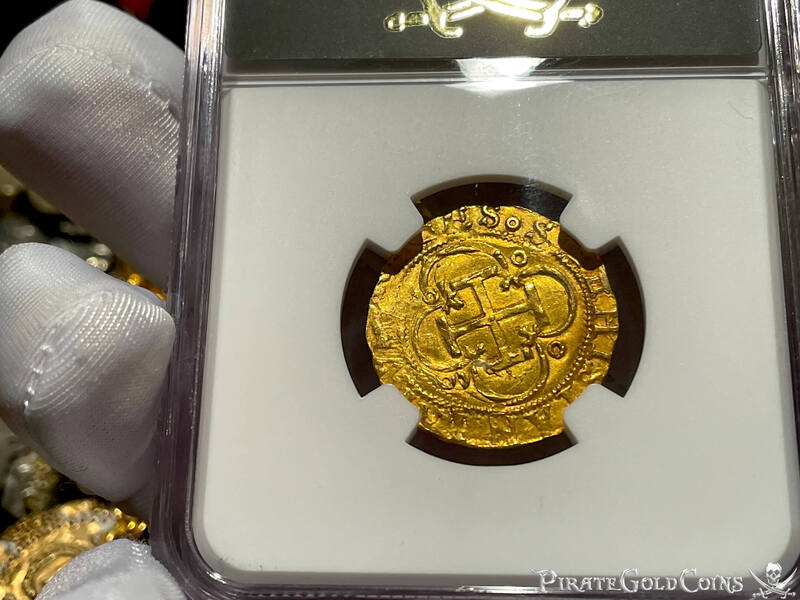