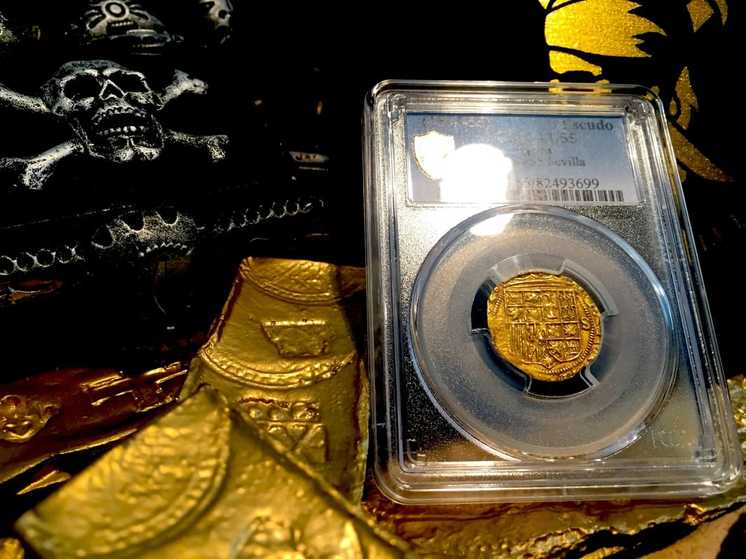 Click above image to view in eBay store
SPAIN 1504-55 1 ESCUDO GOLD COB DOUBLOON PCGS 55!   This piece is so beautiful with it’s incredible legends!  Obverse Legend reads: IOANA * ET * KAROLVS * DEI * G   (by the Grace of God King Joannah & Carlos (Charles) of Spain and the Indies).  The Reverse Legend: ESPANIARVM * REXES (spanish kings instead of king of spain on the later issues.
​
The CROSS of Jerusalem is FULL and very well centered (NO doubling whatsoever).  The Shield and Crown on the Obverse is also very deeply struck, some doubling, but has incredible details).  The original LUSTER fully represents the stated grade and has a deep rich Golden color & tones.  This piece has one of the best Eye Appeals we’ve ever seen in 20 years and has an enormously large Planchet for a 1 Escudo, really faces up with the size of a large 2 Escudo or even some of the 4 Escudos we’ve seen – Rare Opportunity to pick up a very high graded Spain Gold Escudo!

Charles V (1500-1558) was ruler of the Holy roman Empire from 1519 and, as Charles I of Spain, of the Spanish realms from 1516 until his abdication in 1556. On the eve of his death in 1558, his realm, which has been described as one in which the sun never sets, spanned almost 4 million square kilometers.

He was the heir of four European leading dynasties (Habsburgs of Austria, Valois of Burgundy, Trastamara of Castile, and Housed of Aragon).

Charles’ reign constitutes the pinnacle of Habsburg power, when all the family’s far flung holdings were united in one hand. After his reign, the realms were split between his descendants, who received the Spanish possession and the Netherlands, and those of his younger brother, who received Austria, Bohemia and Hungary.

Aside from this, Charles may best be known for his role in the Protestant Reformation and the convocation of the Council of Trent.

Though Spain was the core of his possessions, he was never totally assimilated and especially in his earlier years felt like and was viewed as a foreign prince. He could not speak Spanish very well, as it was not his primary language. Nonetheless, he spent most of his life in Spain, including his final years in a Spanish monastery. 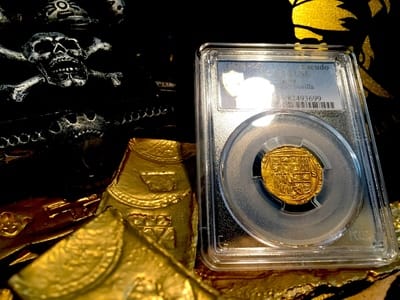 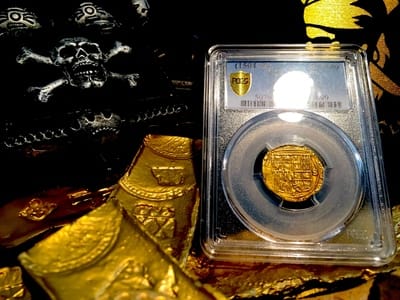 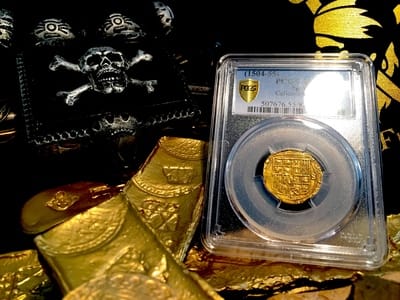 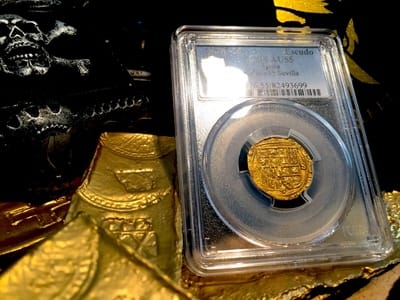 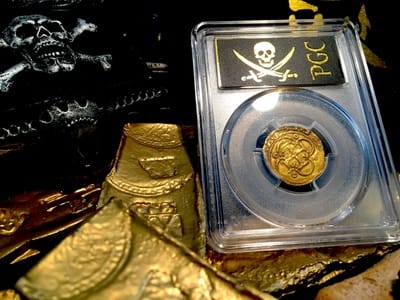 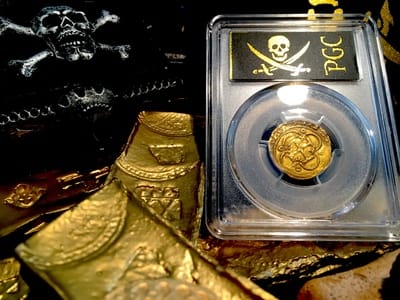 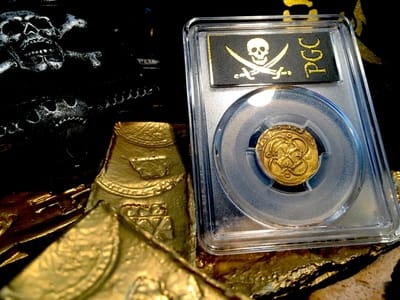 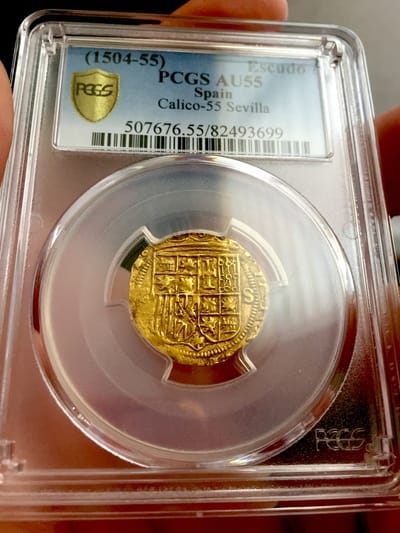 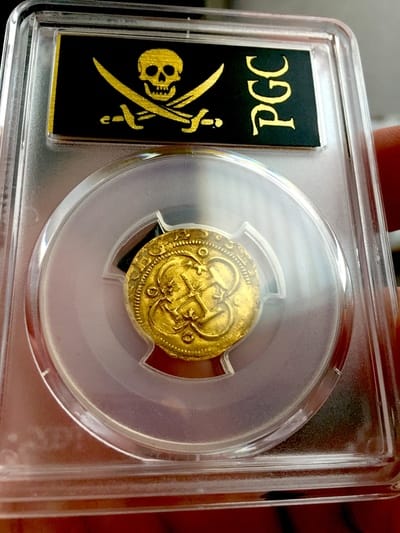