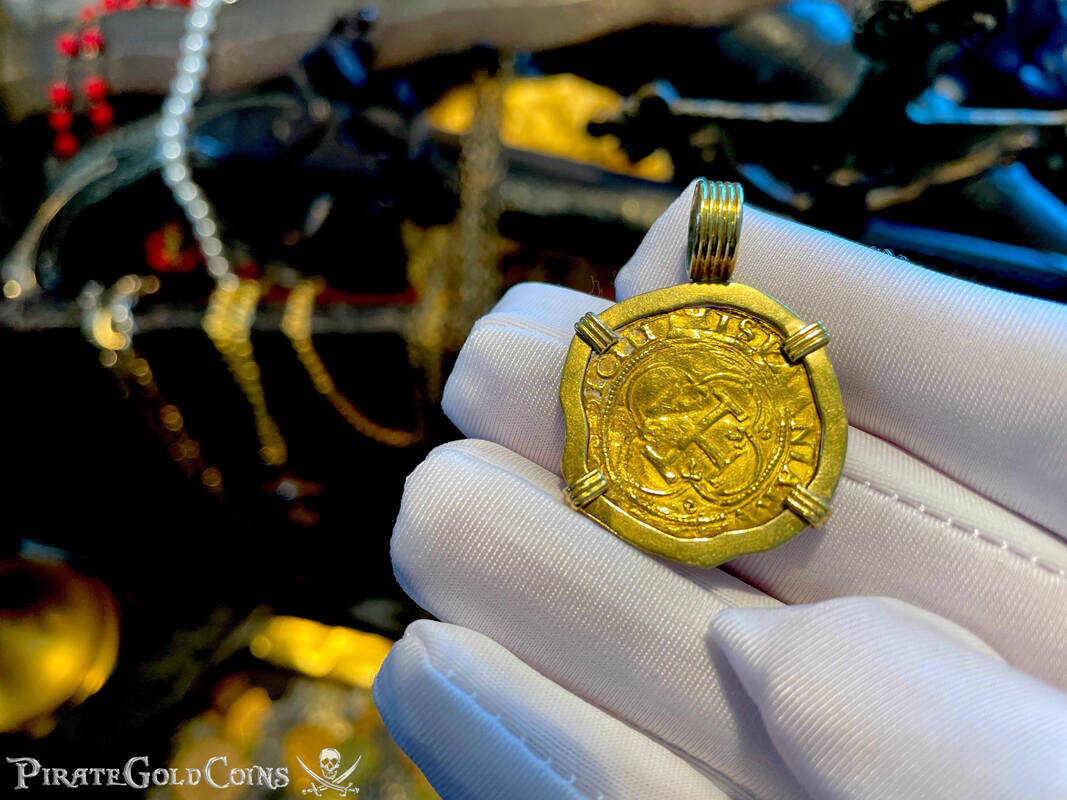 Click above image to view in eBay store
Spain 1 Escudo 1504-1555 "Charles & Johanna" in 18kt Bezel! Johanna was the daughter of the "unifiers" of the Spanish Kingdom, Ferdinand and Isabella. Johanna was crowned Queen in title only as she was mentally deficient and unable to rule alone. For this reason, Johanna "shared" her rule with her son Charles I.
​
Charles I was the first of the Spanish kings to be named an heir to the Hapsburg House of Austria as King Charles V of the Holy Roman Empire. Charles was an industrious leader, he worked hard to encourage the expansion into the New World, and to establish better relations between the Spanish and the Natives.
​
'Click Here to read more about '1715 Plate Fleet Shipwreck' 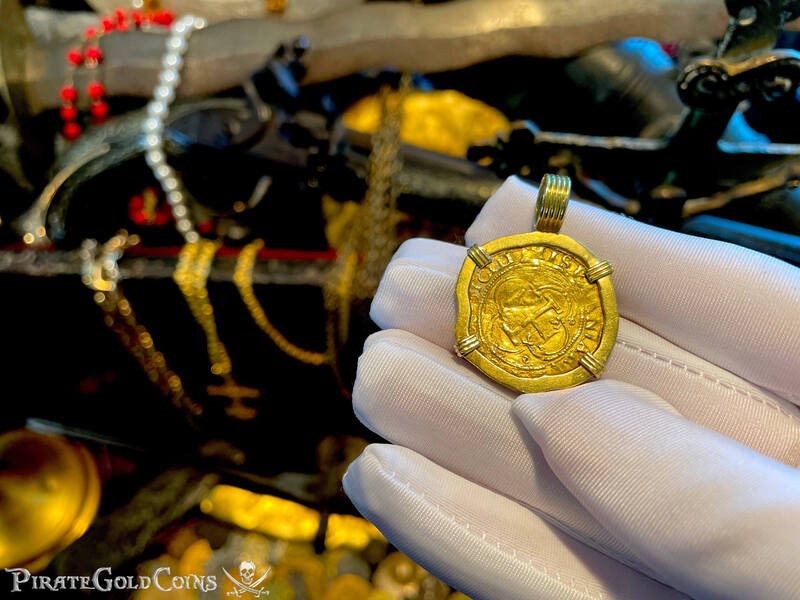 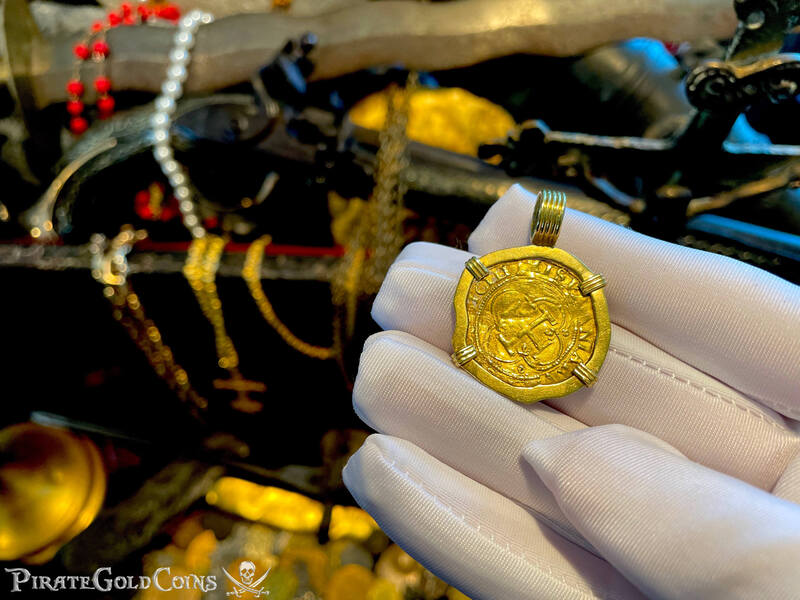 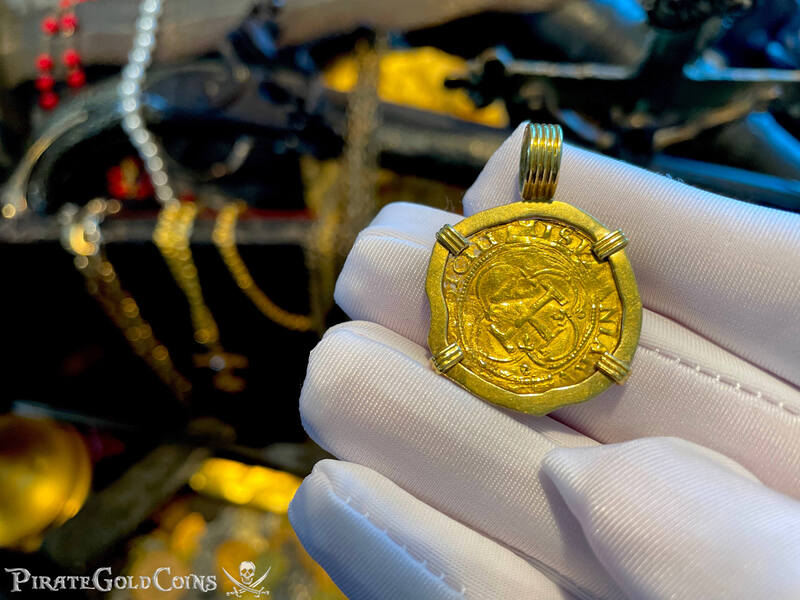 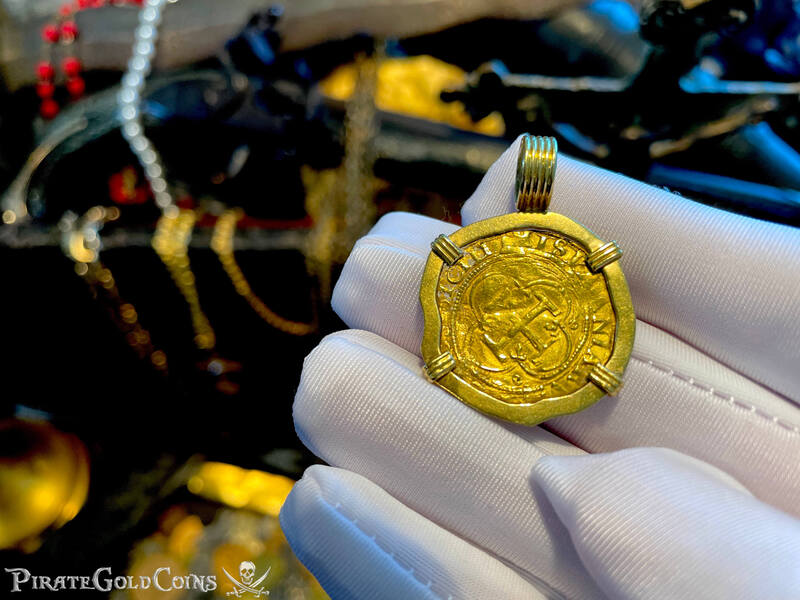 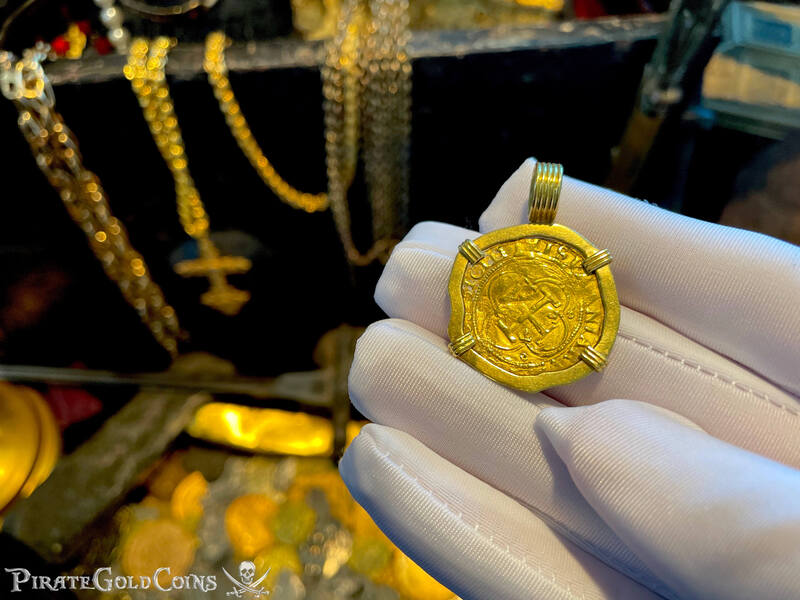 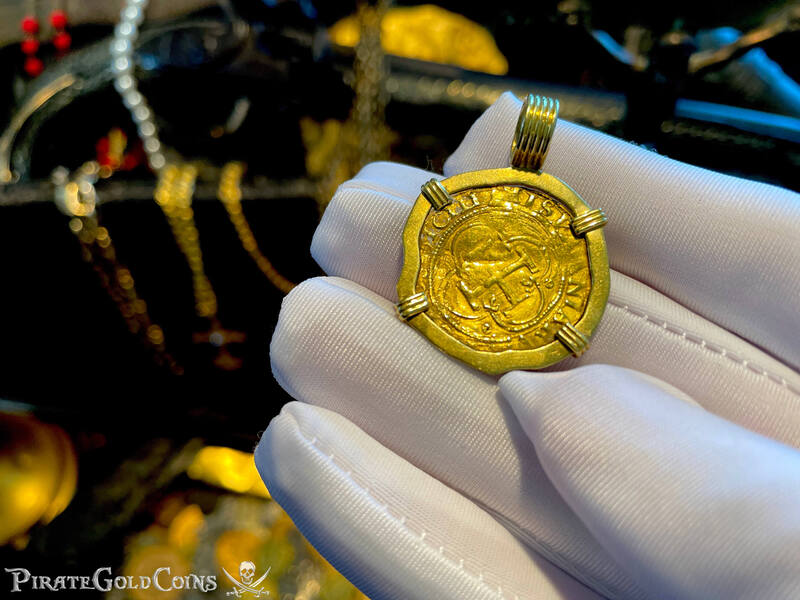 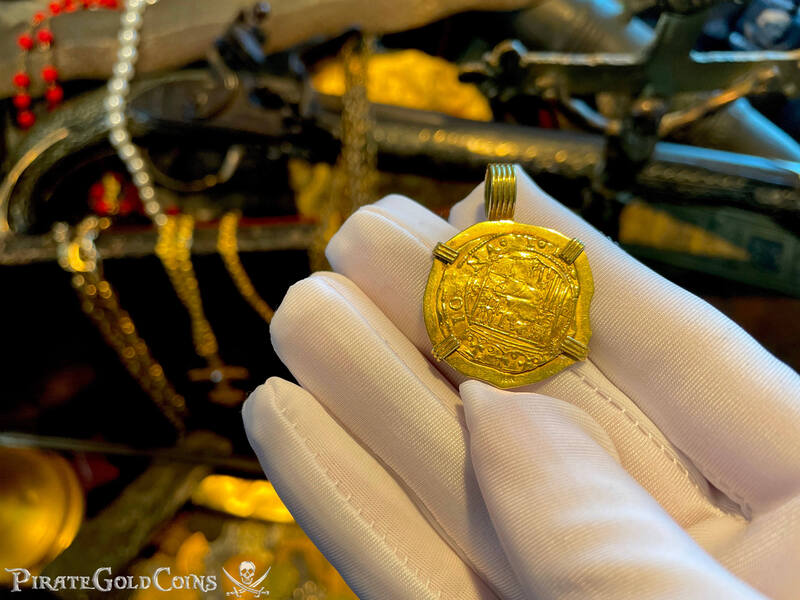 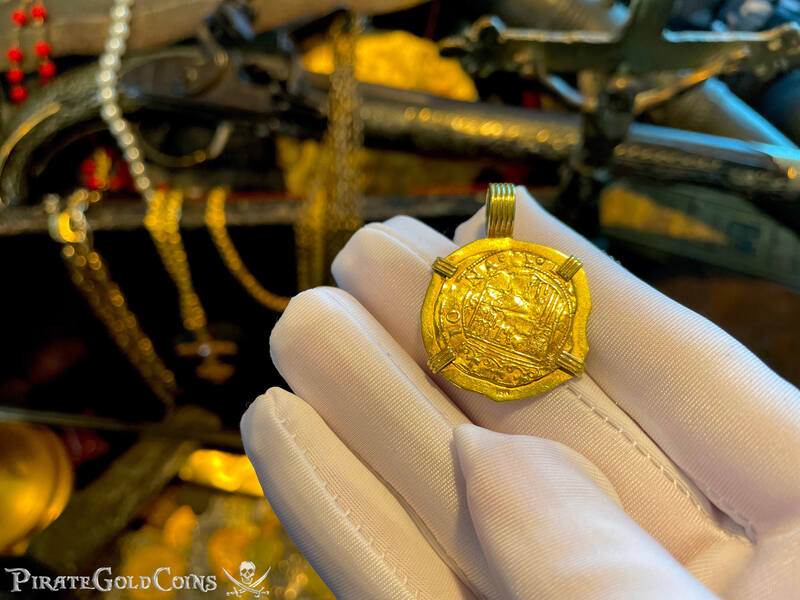 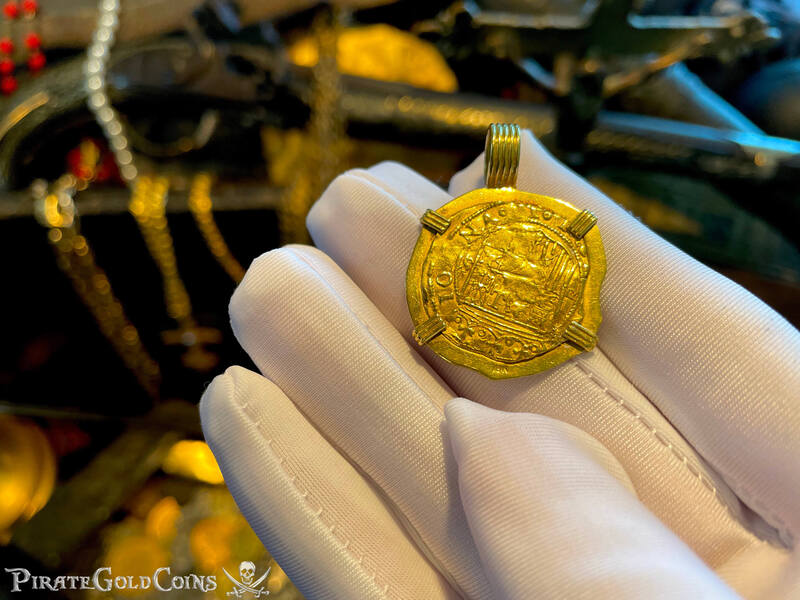 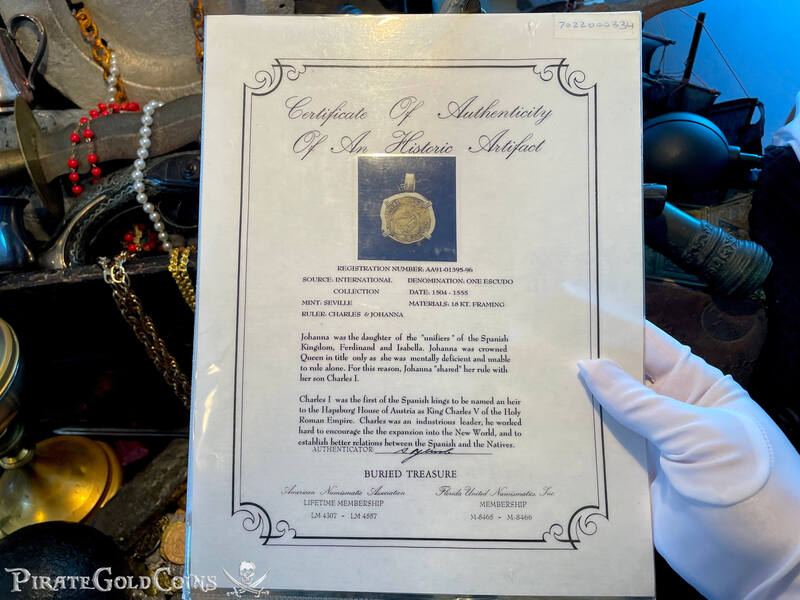