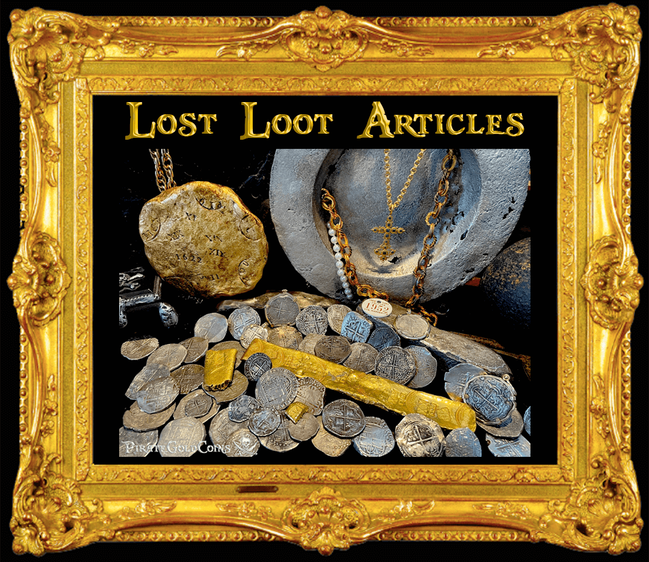 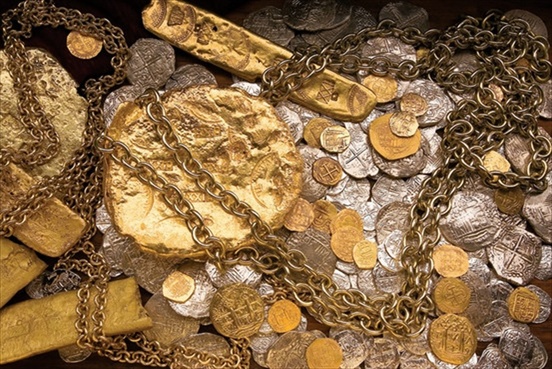 “As a child, everyone dreams of finding treasure,” says Dr. E. Lee Spence, an underwater archeologist who discovered several historically significant shipwrecks, including the Civil War blockade-runner, Georgiana and the Confederate submarine Hunley. “There’s romance and drama. But as an adult most people aren’t going to spend their lives trying to find it.”
For a minimal investment, though, you can find your own piece of sunken treasure without getting wet. And if you play your cards right, it might even produce a profit.

“My own view is that with a reduction in legal salvage operations, those legitimate pieces on the market are bound to appreciate,” says Paraskevaides. “Of course, the UNESCO 2001 convention would not cover shipwrecks found in international waters, but the big Chinese wrecks, which are of most interest to collectors as they contain porcelain, are mostly found in the territorial waters of Cambodia, Vietnam and Malaysia.” ​

What To Buy
While no data exists on average appreciation rates, treasures salvaged from shipwrecks tend to hold their value best when they’re in good condition and hail from famous wrecks, like the Atocha, the Spanish galleon lost off the Florida Keys during a hurricane in 1622.
The ship, found in 1985 by Mel Fisher, was still carrying a $450 million cache including over 40 tons of silver and gold, Colombian emeralds, gold coins, silver and gold artifacts and over 1,000 silver bars.
Today, the Mel Fischer Maritime Museum in Key West, which displays some of the items, draws roughly 200,000 visitors per year. But some of the items are also for sale, according to its Web site.
High-grade authentic silver coin Reales from the ship sell for anywhere from $4,000 to $14,000. Likewise, an Atocha gold bar is listed for $88,000, an emerald ring for $150,000, a gold filigree locket with gold chain for $400,000, and a gold and emerald brooch for $1.1 million.
Metal coins and porcelain pieces recovered from less noteworthy wrecks, however, can be had for as little as $5. It all depends on your budget. 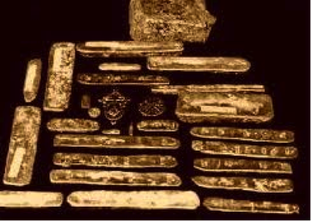 The 1622 wreck of the Nuestra Señora de Atocha, a Spanish ship laden with New World gold, became the fixation of a chicken farmer turned deep-sea diver named Mel Fisher. He searched doggedly for the treasure for 16 years (and tragically lost his son and daughter-in-law when a salvage boat capsized during the search). In 1985, the Fisher team came upon a large portion of the wreckage. The treasure they've extracted since then is worth some $500 million, the Fishers say. A fraction of that is about to go under the hammer at a Philadelphia auction house.
Three large silver bars, two small gold "finger" bars and one gold disc that went down with the Atocha will be featured in Freeman's Jan. 25 Fine English & Continental Furniture & Decorative Arts sale. (Items from the sale are on view at the auction house's Philadelphia headquarters starting Friday). ​ 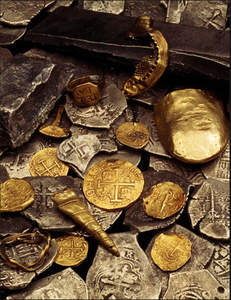 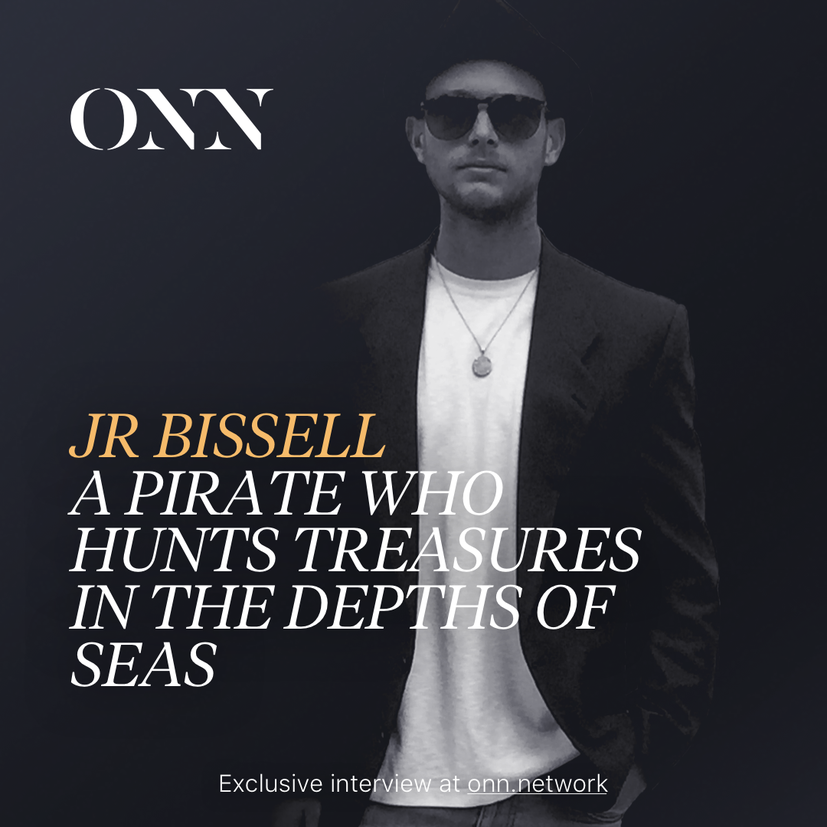