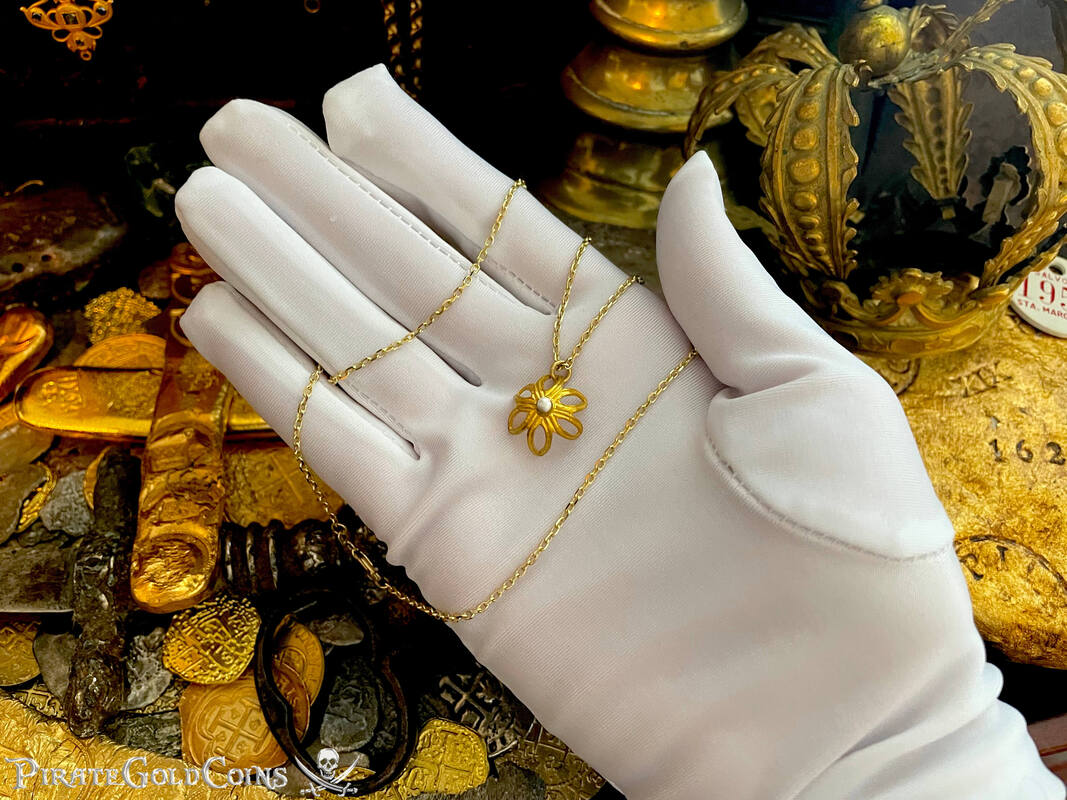 Click above image to view in eBay store
SANTA MARGARITA 1622 ATOCHA FLEET Unique Artifact that has a Gold Florette that measures 5/8" and weighs 1.85gm by Itself. It's sister link, Originally marketed as a "half of a Gold Cagework link" in CHRISTIES June 1988, is most likely the other half. Set with a natural Pearl, GRADE 1A, .11 carat, also from the same Shipwreck of the Santa Margarita. Both pieces come with their own Mel FISHER COA's (tag numbers: 00M-57295 Vessel - J.B. Magruder and Tag # 83782-368 Vessel Blue Water Rose).
​
An incredible pair of Artifacts from the 1622 ATOCHA FLEET (SANTA MARGARITA), designed into a custom piece of Jewelry (with a 22" 18KT Pure Gold Cable Chain) to be Enjoyed Everyday!

“Our Lady of SANTA MARGARITA,” sank in 1622 40 miles west of Key West (a total of 6 Galleons of 28 sank from the Fleet), off the Florida Keys on a reef within sight of the Atocha, Havana bound for Spain. She was found in 1626 by Spanish salvagers, they recovered roughly half her treasure. Here Galleons were filled with all types of Treasure: Gold Chains, 166,574 Silver 8 Reales, Copper, 550 Silver Ingots (over 10,000 lbs), over 9,000 oz of Gold Bars, Discs, Chains & Bits) of what was registered (there was much more in contraband to avoid the 20% tax).

She never made it out of Vera Cruz to Havana – to join the Fleet of the Tierra Firme (mainland Fleet). Her Treasure was so enormous that it took 2 months to load the Galleons full (in summer of 1622 in what is now Panama City). She set sail on September 4th, 1622 (6 weeks behind schedule) only two days later on the 6th, she was pushed onto the coral reefs by a severe hurricane (approx.. 40 miles west of Key West). There was 142 Crew & Passengers that drowned quickly as her hull was ripped apart. Authorities in Spain dispatched (5) Five more ships after receiving the news from other surviving ships in efforts to salvage both the “Santa Margarita” and here sister ship the “Atocha,” which had also run aground near the Santa Margarita.
Due to the Galleons sitting in 55” of ocean and then a second hurricane hitting (further scattering the treasure) the following month made salvage efforts even more hindered. With the help of Indian Slaves over a course of years, almost half the treasure was recovered from the Santa Margarita. This was mainly accomplished, crudely enough, by sending slaves down in a brass makeshift diving bell (with a window on the sie). Many of these efforts ended in the death for the slaves (up to 50%). Spain’s shipwrecked treasure caused nothing short of devastation to the it’s finances, where were in dire need to fund their 30 years war. This forced them to borrow money and sell off Galleons to raise the much needed funds.

Although the Spanish recovery efforts were somewhat successful over 10 years, they never did find the Atocha! Finally, after 12 years of searching the Santa Margarita was finally discovered in 1980 by Mel Fisher (Treasure Salvors), producing here Gold and Rare Muzo Emeralds. Most of the Gold and Silver coins were minted between 1598 to 1621 (there were also earlier dates, even as far back as the early 1500’s on board). Treasure is still being brought up to this day. Recently, in 2008 Blue Water Recovery found more gold bars, chains and even a solid gold Chalice, as well as a lead box full of pears (16,184 pearls to be exact), totaling over $16 Million. 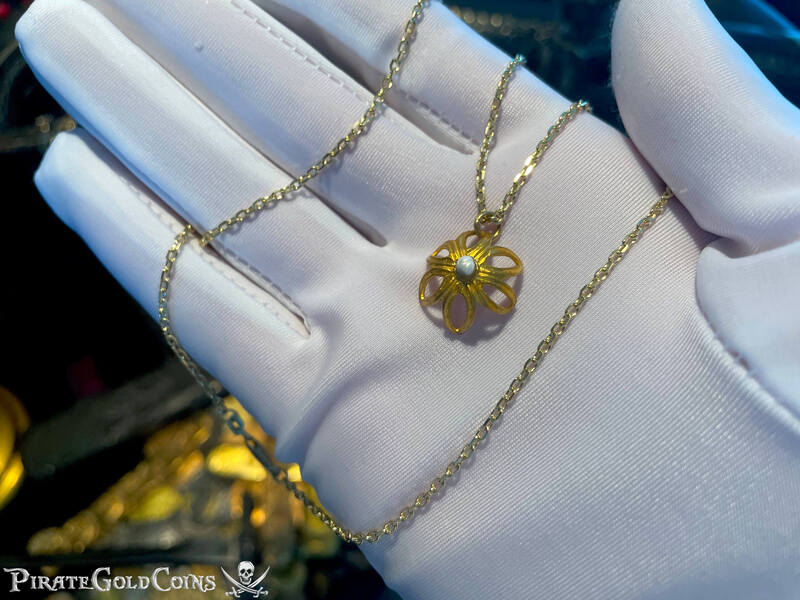 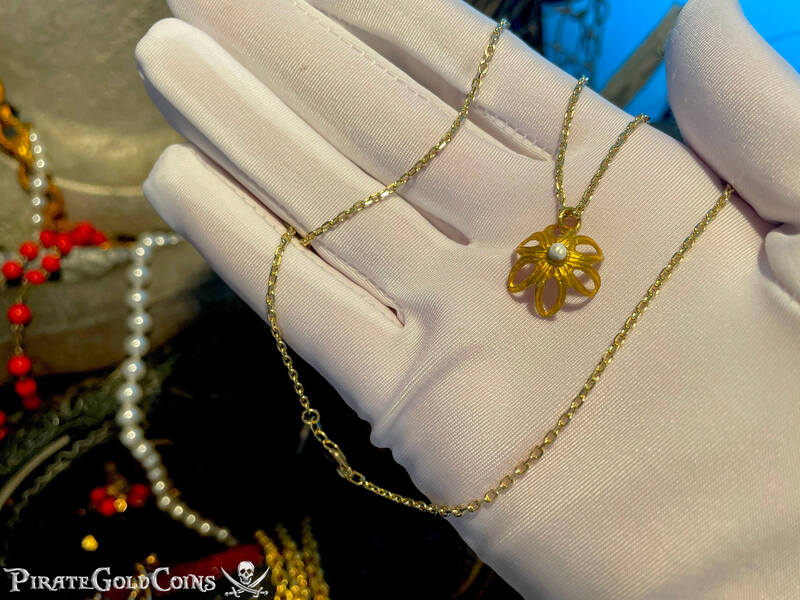 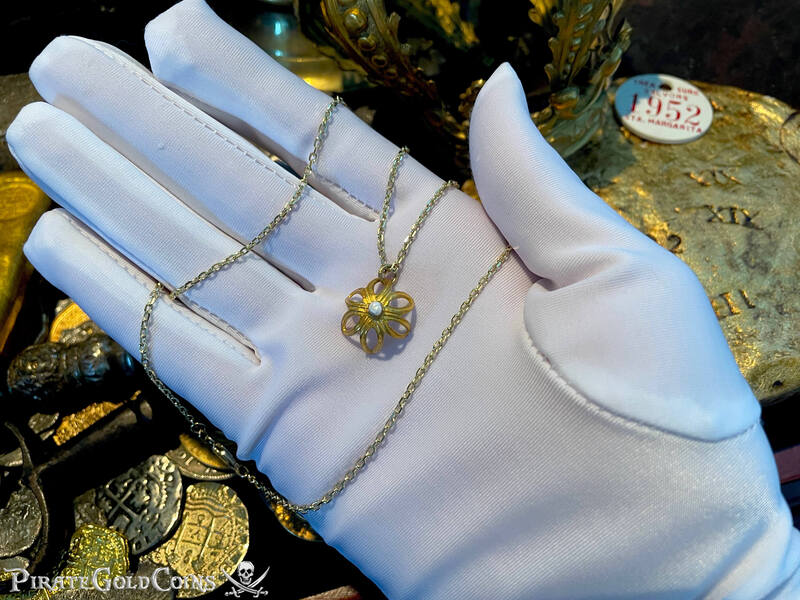 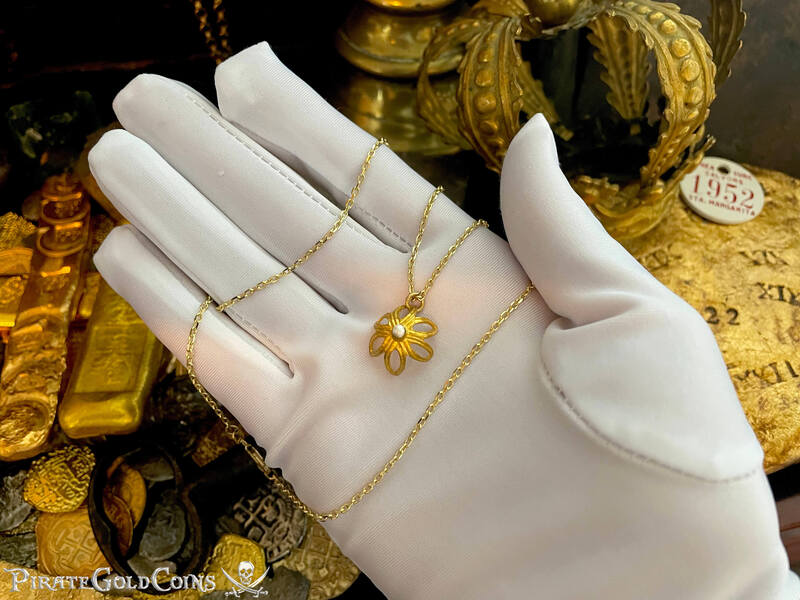 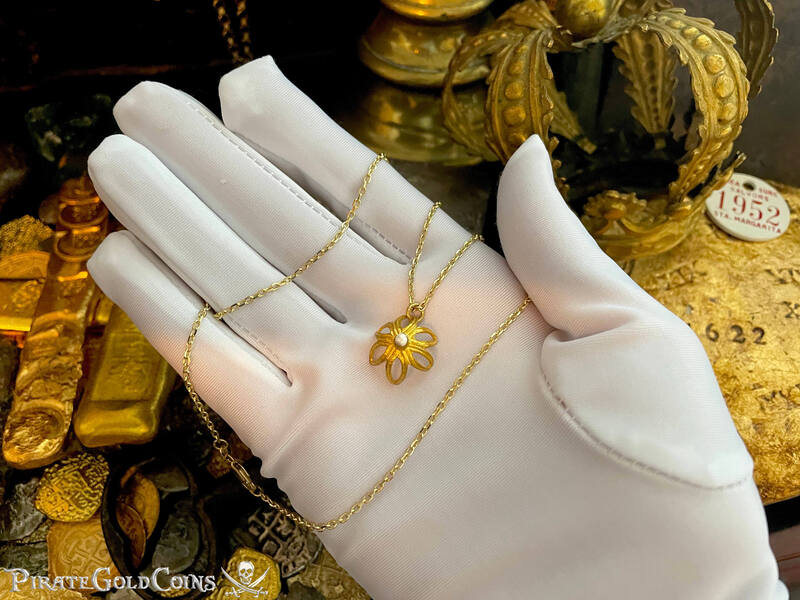 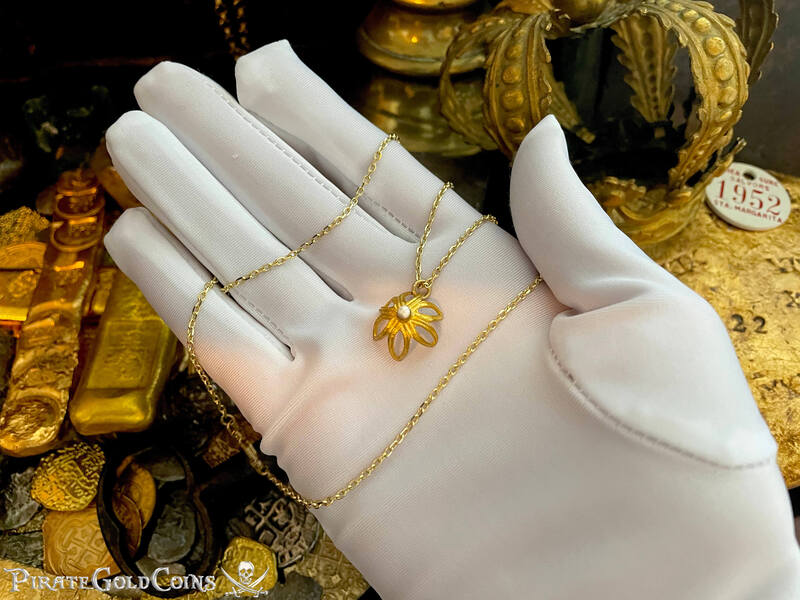 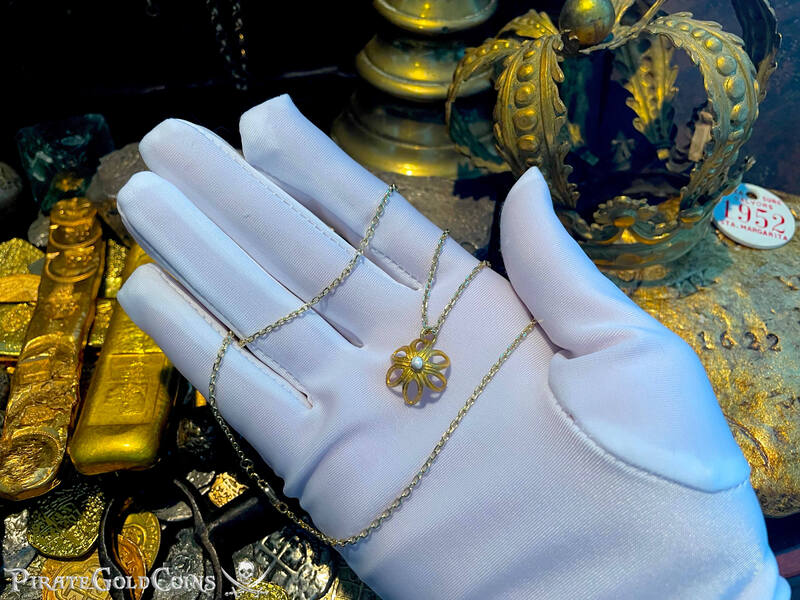 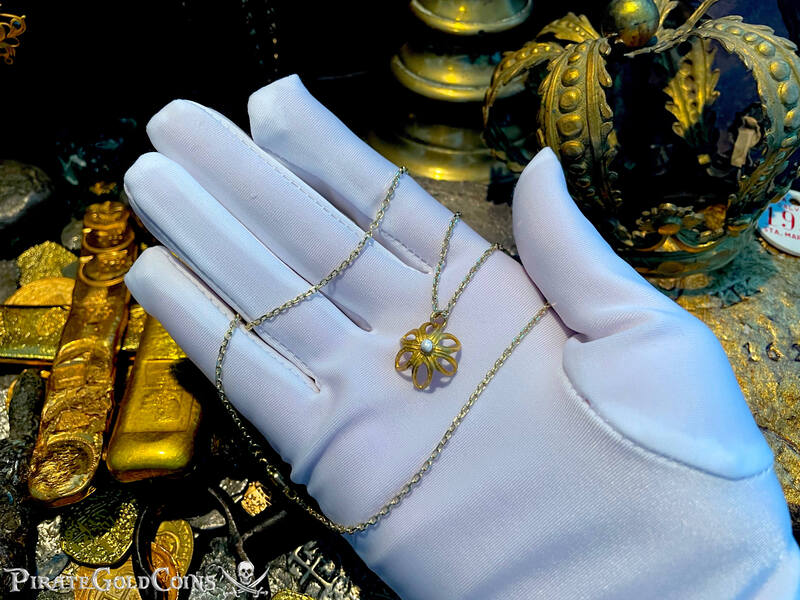 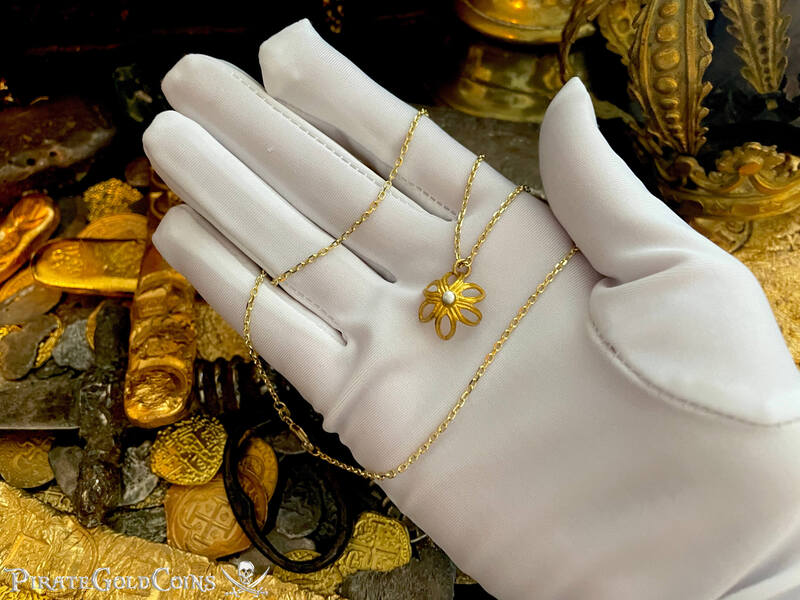 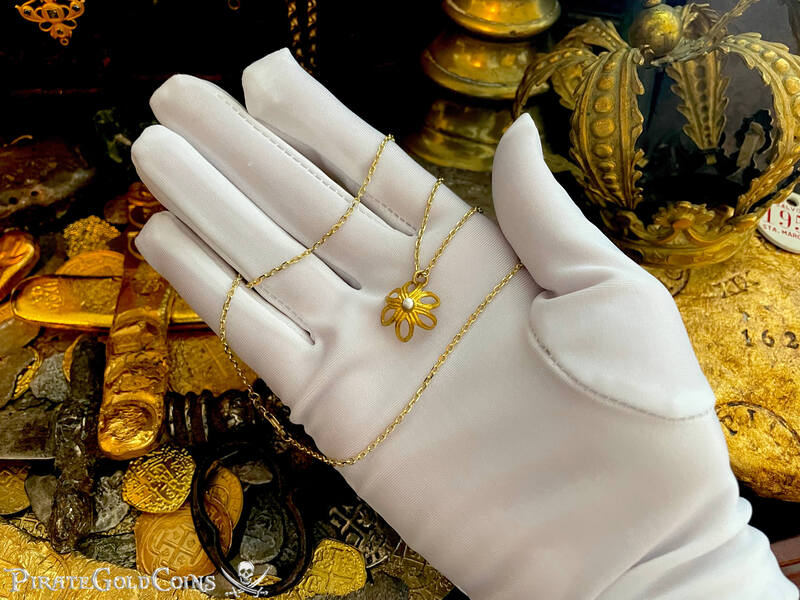 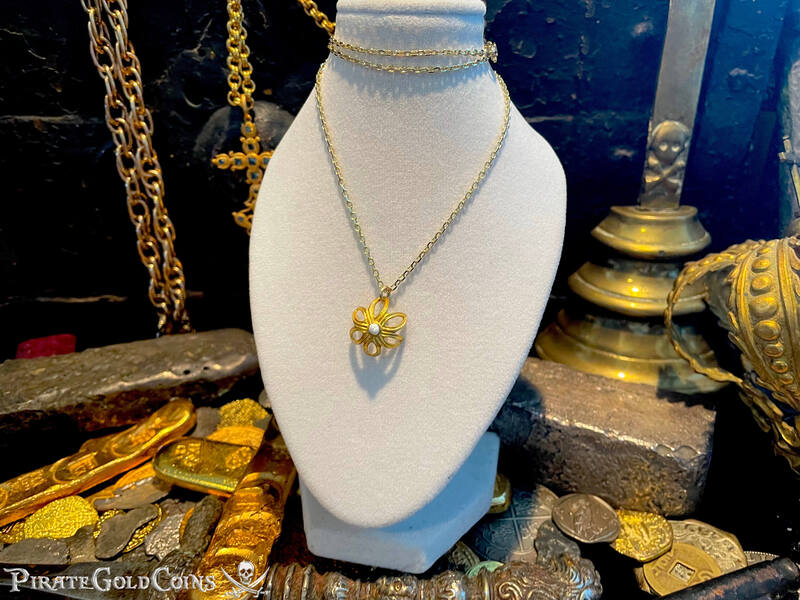 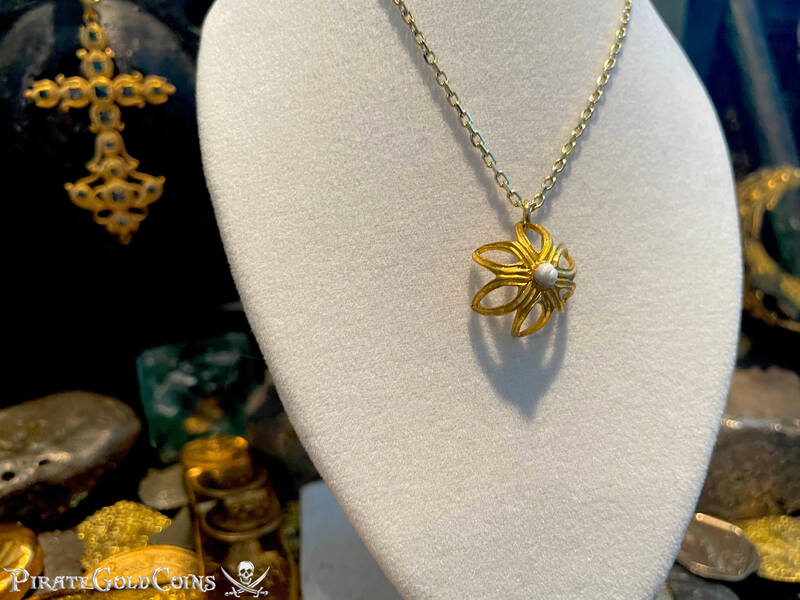 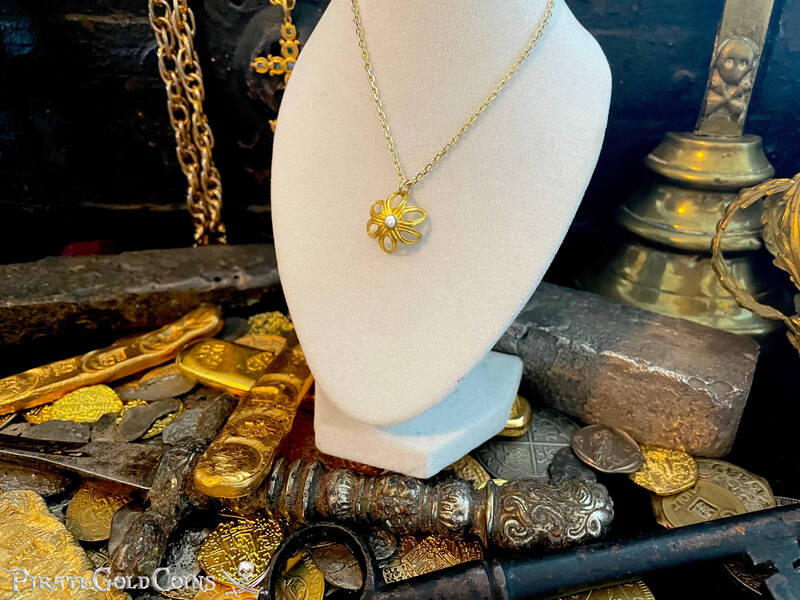 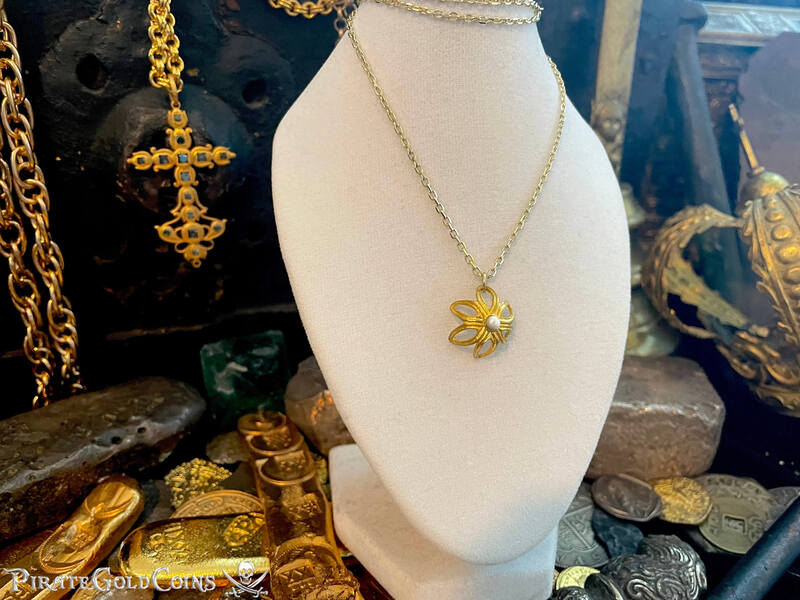 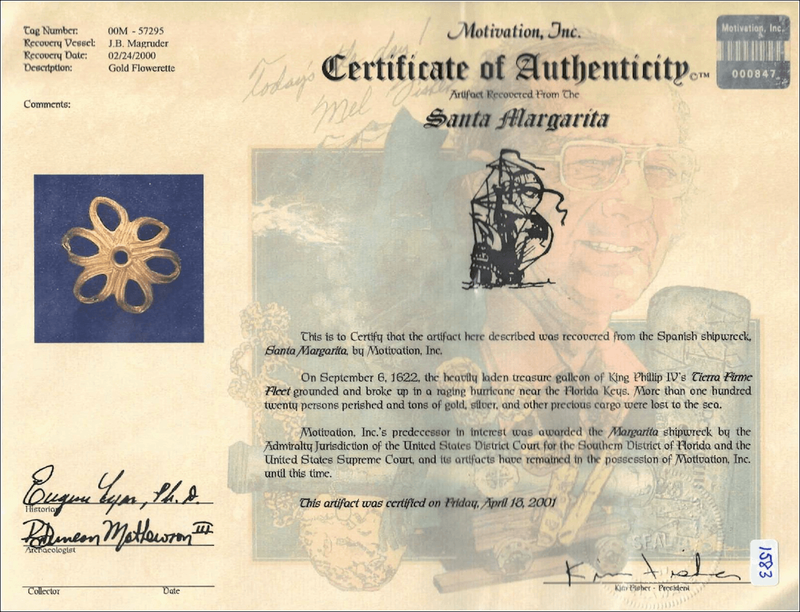 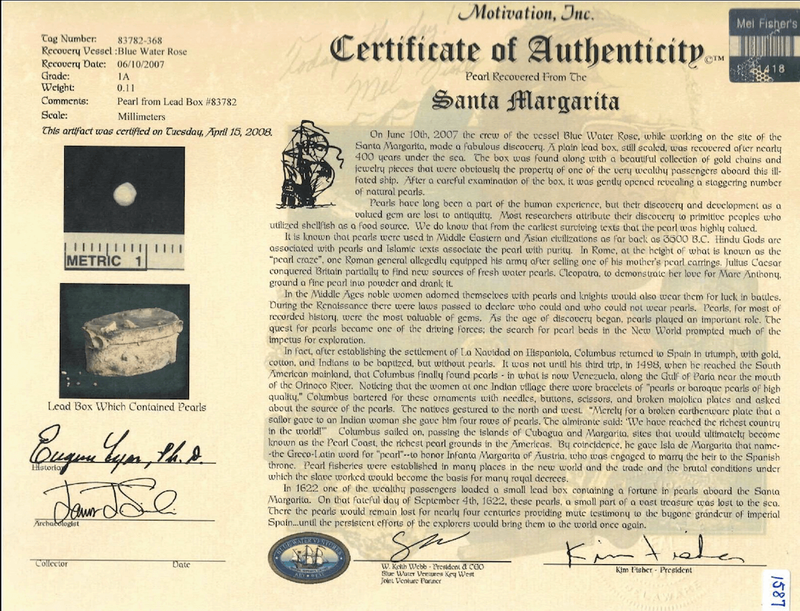