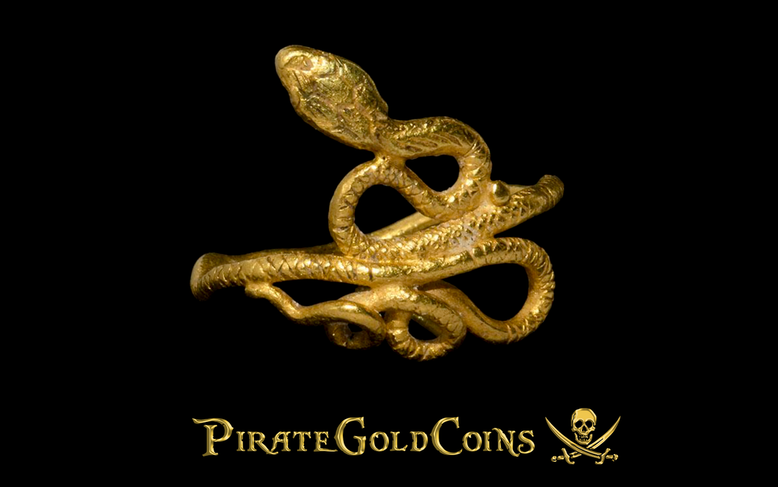 ​Property of a London gentleman; previously from the 'Sectarian Collection', an important collection of jewellery formed in the 1990s.
The Ptolemaic Kingdom was an ancient Hellenistic state based in Egypt. It was founded in 305 BC by Ptolemy I Soter, a companion of Alexander the Great, and lasted until the death of Cleopatra VII in 30 BC. Ruling for nearly three centuries, the Ptolemies were the longest and final Egyptian dynasty of ancient origin. Alexander the Great conquered Persian-controlled Egypt in 332 BC during his campaigns against the Achaemenid Empire.

After Alexander's death in 323 BC, his empire quickly unraveled amid competing claims by the diadochi, his closest friends and companions. Ptolemy, a Macedonian Greek who was one of Alexander's most trusted generals and confidants, won control of Egypt from his rivals and declared himself pharaoh. Alexandria, a Greek polis founded by Alexander, became the capital city and a major center of Greek culture, learning, and trade for the next several centuries.

Following the Syrian Wars with the Seleucid Empire, a rival Hellenistic state, the Ptolemaic Kingdom expanded its territory to include eastern Libya, the Sinai, and northern Nubia. To legitimize their rule and gain recognition from native Egyptians, the Ptolemies adopted the title of the pharaoh and had themselves portrayed on public monuments in Egyptian style and dress; otherwise, the monarchy rigorously maintained its Hellenistic character and traditions. The kingdom had a complex government bureaucracy that exploited the country's vast economic resources to the benefit of a Greek ruling class, which dominated military, political, and economic affairs, and which rarely integrated into Egyptian society and culture.
​
Native Egyptians maintained power over local and religious institutions, and only gradually accrued power in the bureaucracy, provided they Hellenized. Beginning with Ptolemy II Philadelphus, the Ptolemies began to adopt Egyptian customs, such as marrying their siblings per the Osiris myth, and participating in Egyptian religious life. New temples were built, older ones restored, and royal patronage lavished on the priesthood. From the mid third century, Ptolemaic Egypt was the wealthiest and most powerful of Alexander's successor states, and the leading example of Hellenistic civilization.

Beginning in the mid second century, dynastic strife and a series of foreign wars weakened the kingdom, and it became increasingly reliant on the Roman Republic. Under Cleopatra VII, who sought to restore Ptolemaic power, Egypt became entangled in a Roman civil war, which ultimately led to its conquest by Rome as the last independent Hellenistic state. Roman Egypt became one of Rome's richest provinces and a center of Hellenistic culture, with Greek remaining the main language of government until the Muslim conquest in 641 AD. Alexandria would remain one of the leading cities of the Mediterranean well into the late Middle Ages. 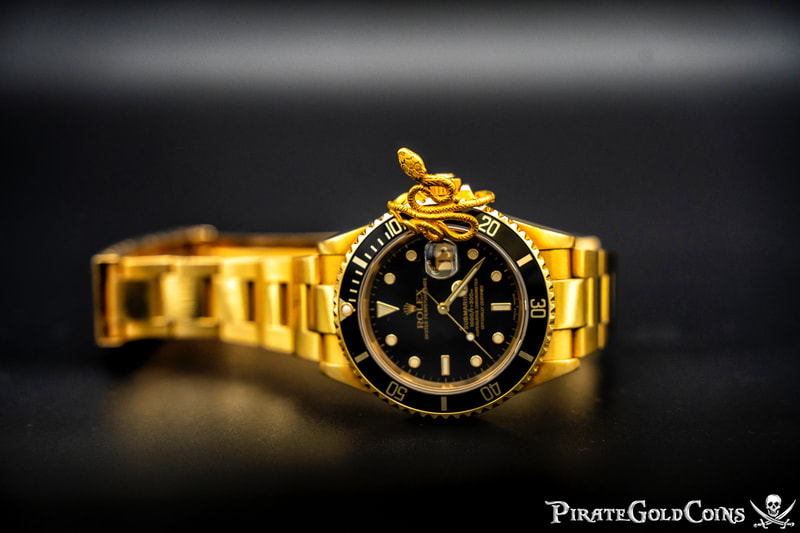 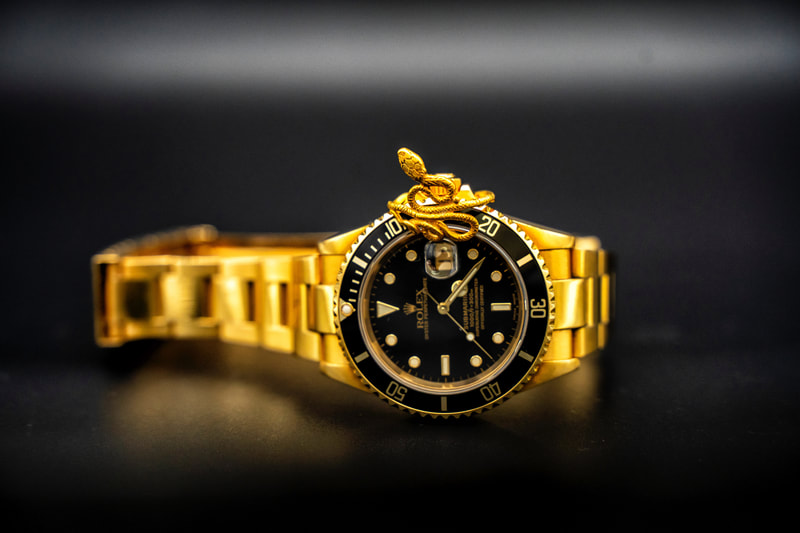 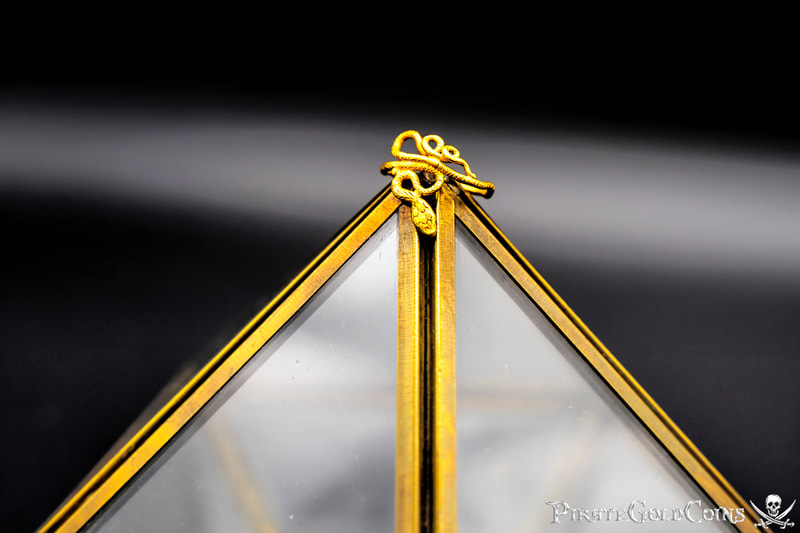 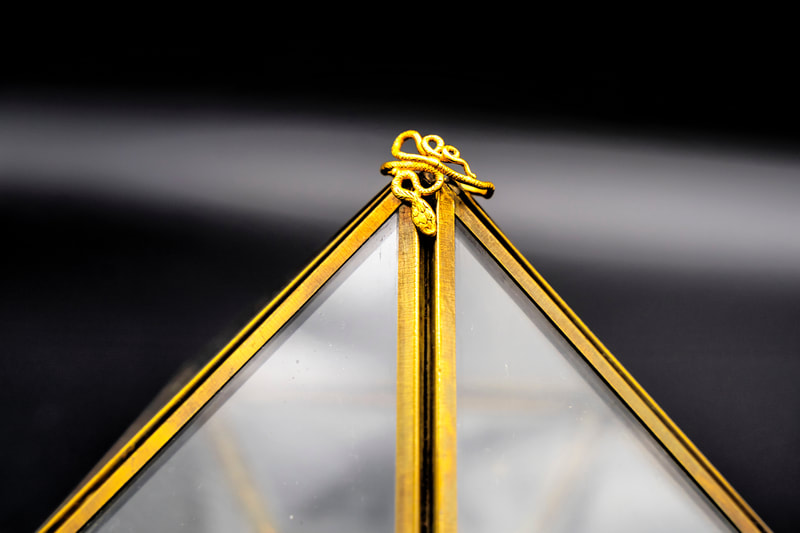 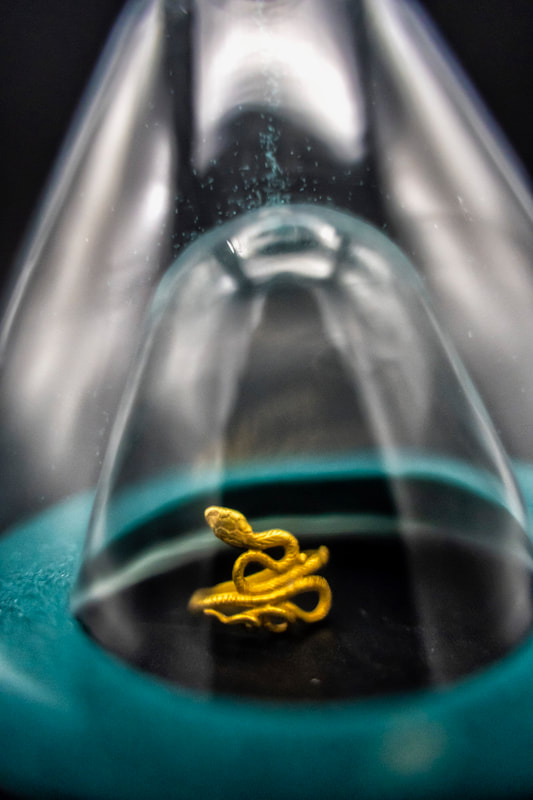 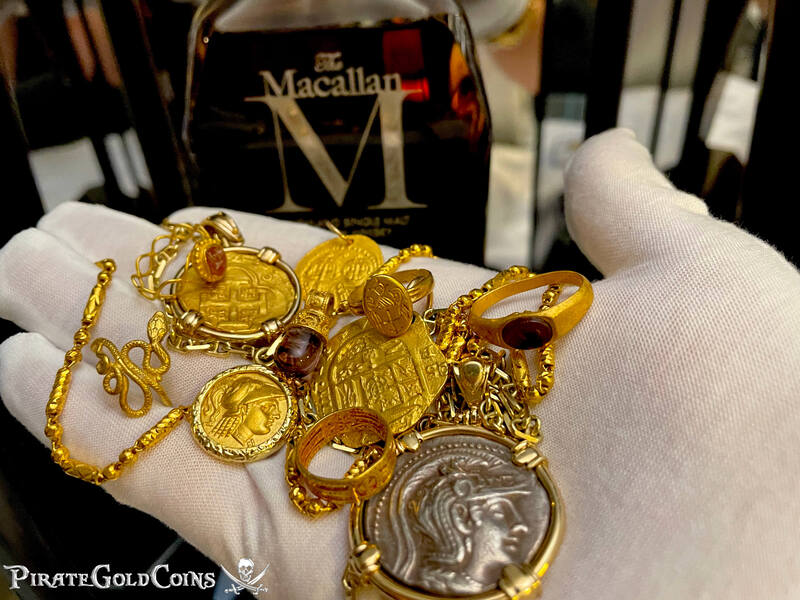 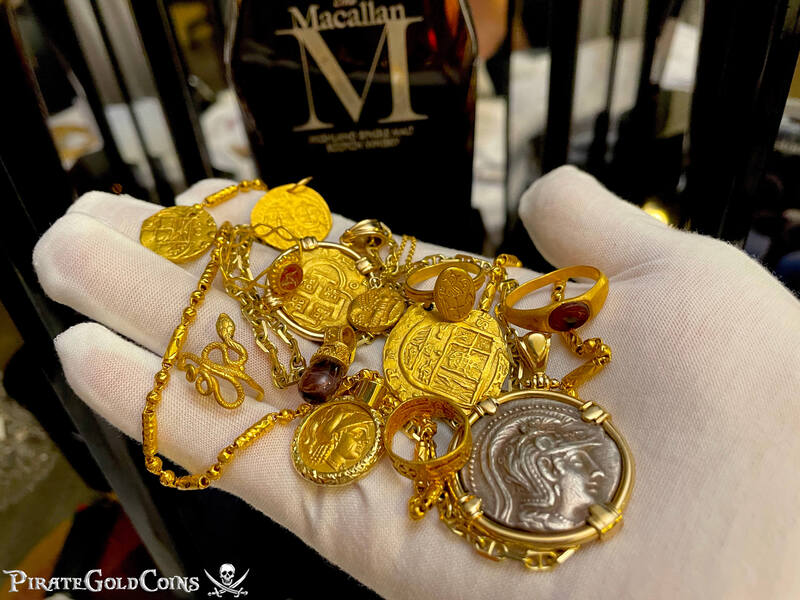 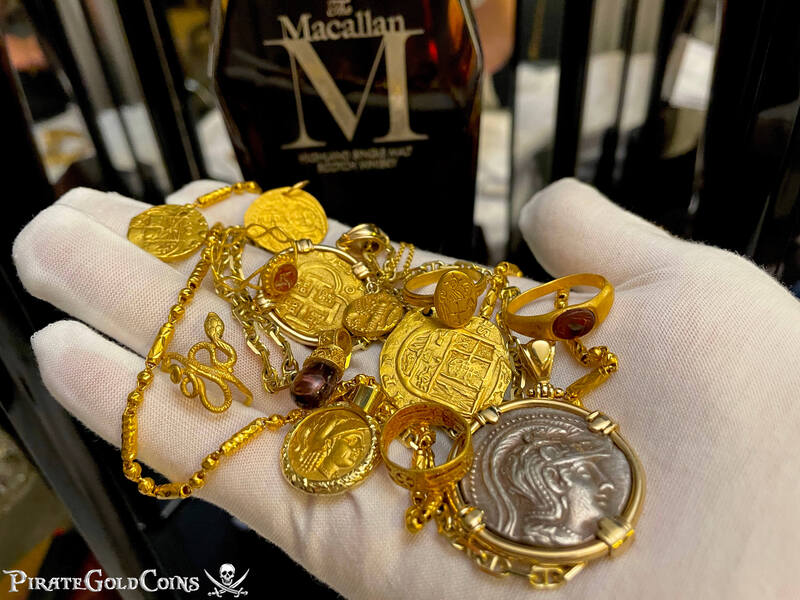 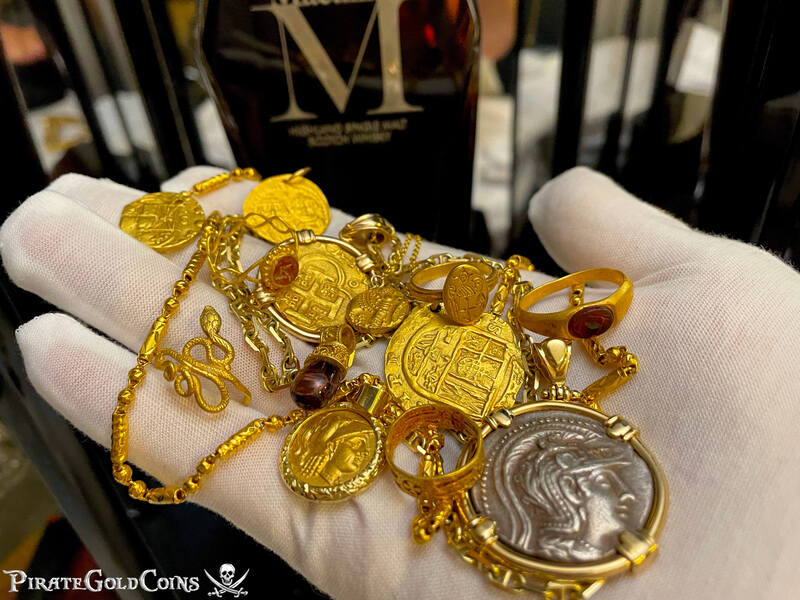 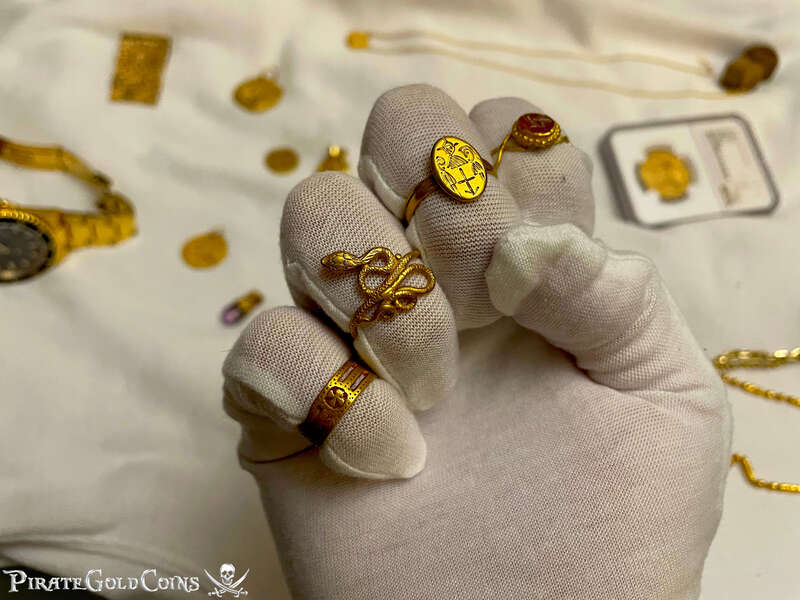 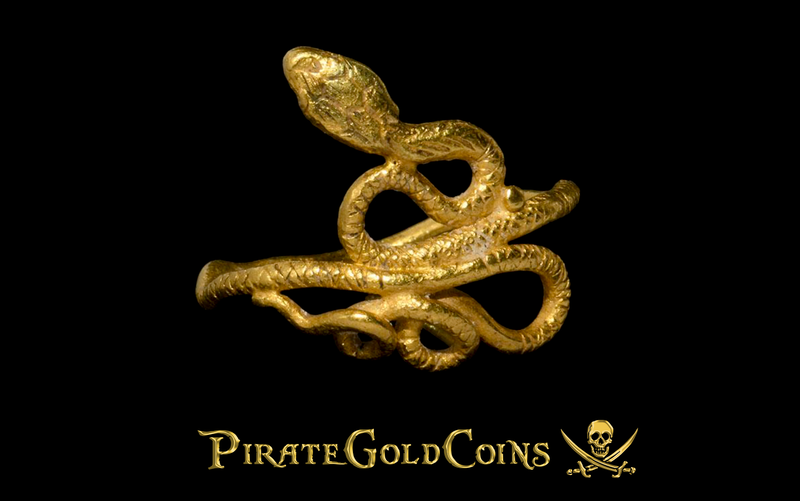