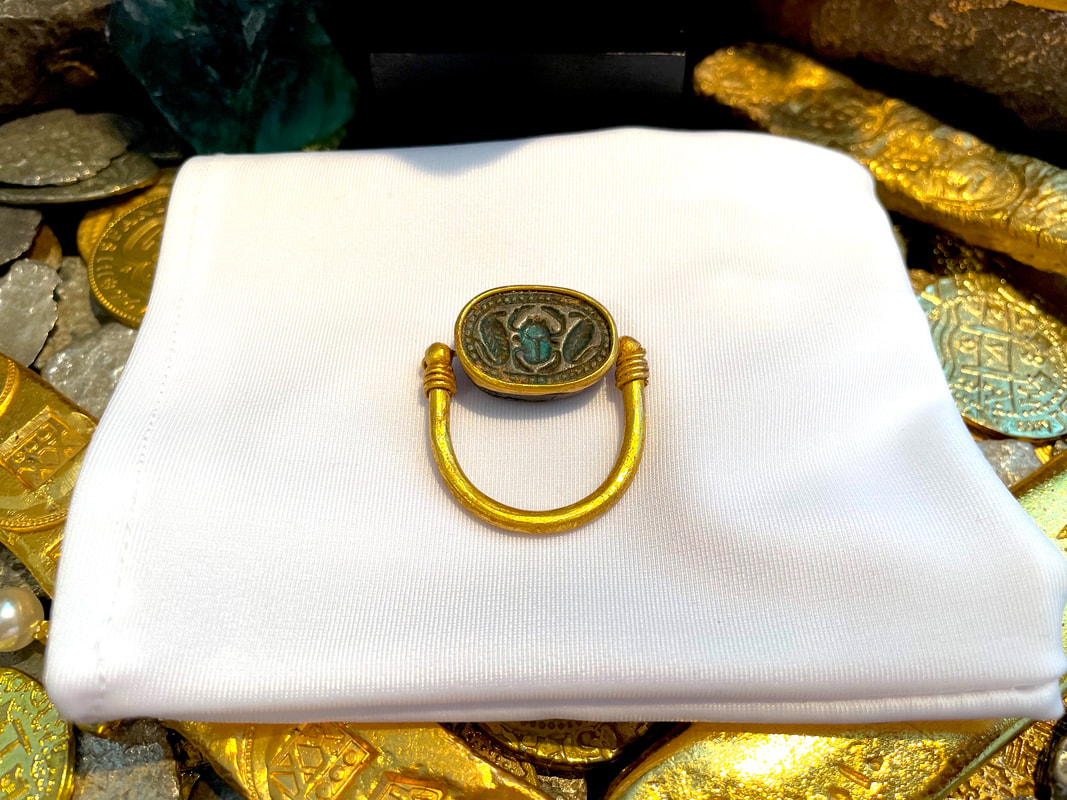 The Ancient Egyptian Scarab is a symbol of birth, life, death, rebirth, regeneration/resurrection, and protection in the afterlife

Closely connect to the Egyptian sun god Khepri because the sun was thought to die each night and reborn each morning. They hoped the dead could harness these powers to be reborn in the afterlife.  Egyptian depictions of Khepri usually had the head of a Scarab beetle.

The Egyptian scarab is modeled after today Dung Beetle. The beetle had remarkable significance in regard to the ball of dung representing the world, and how the world is forever revolving much like the ball of dung.

The first Egyptian scarabs appeared in the 6th Dynasty of the “Old Kingdom” period (2649-2150 BC).  Stone scarab depictions were often placed in tombs on top of the heart of mummies by the New Kingdom period (1550-1070 BC). The heart was the ‘seat of the mind’ to the ancient Egyptians.

The earliest scarabs were made from stone but were eventually also carved from gemstones like turquoise, jasper, lapis and amethyst just name a few.

Scarabs began to be used as seals and amulets and often used as necklaces, bracelets, rings, and earrings. 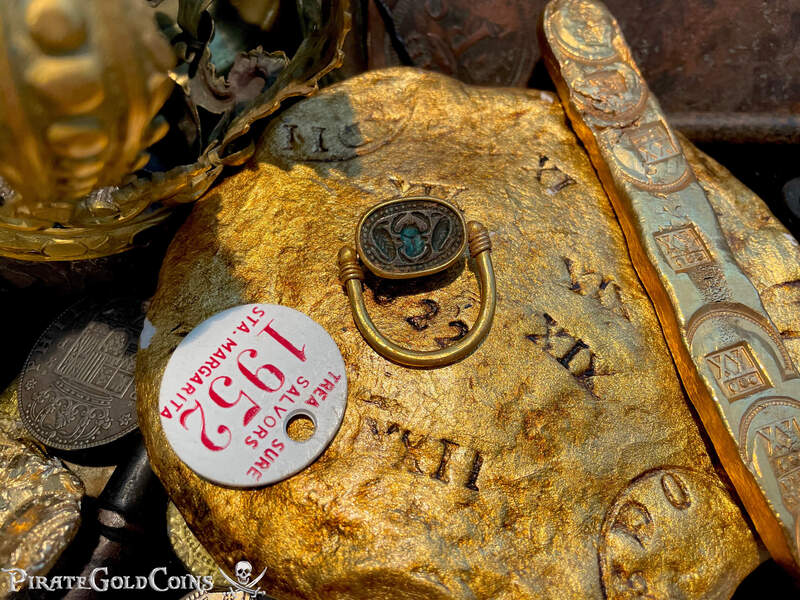 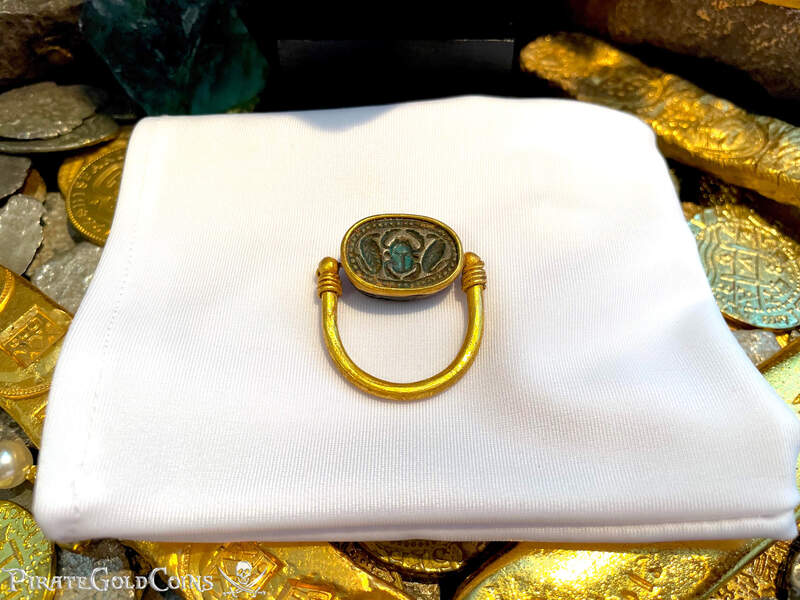 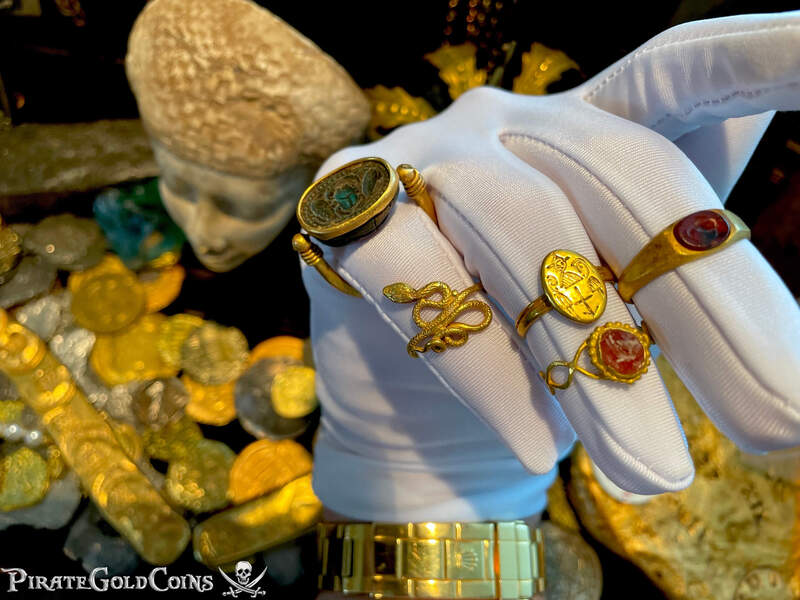 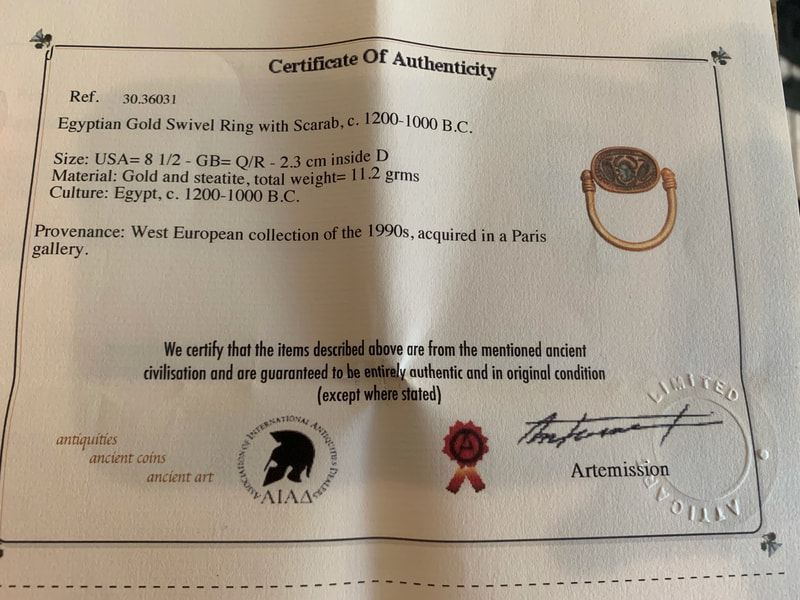 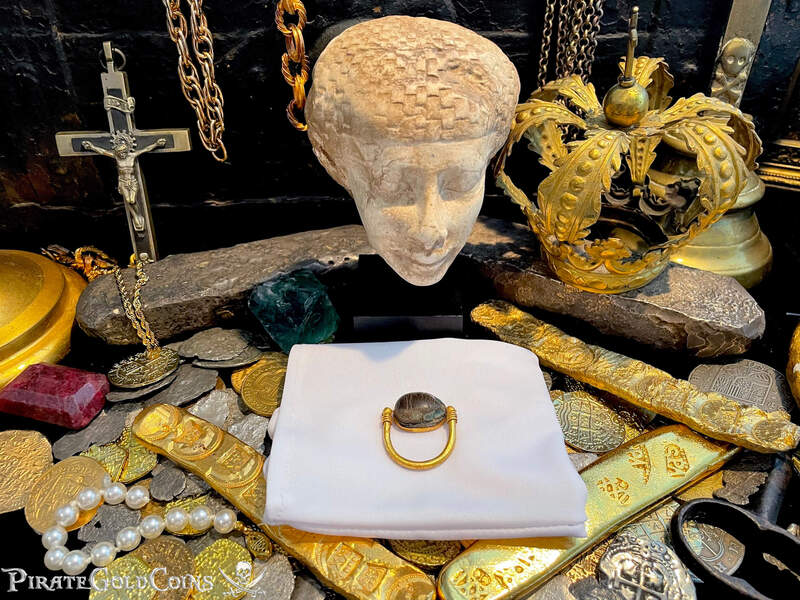 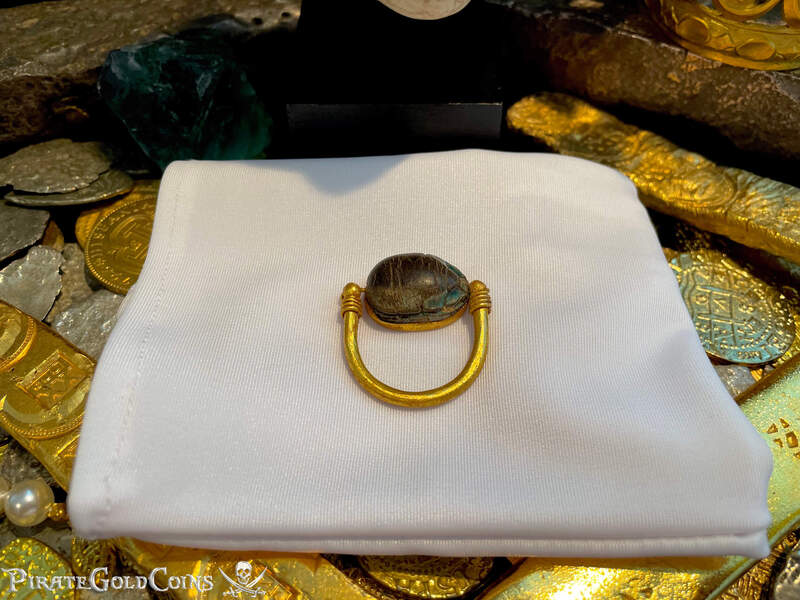 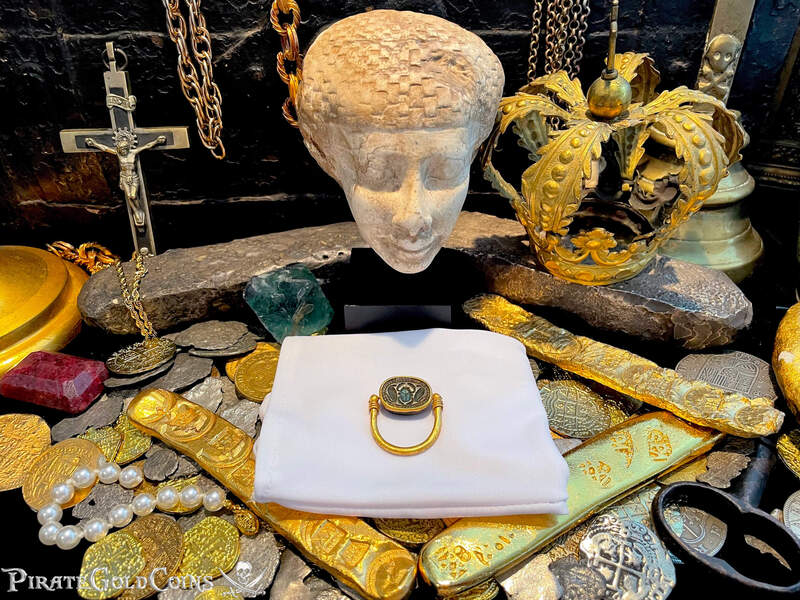 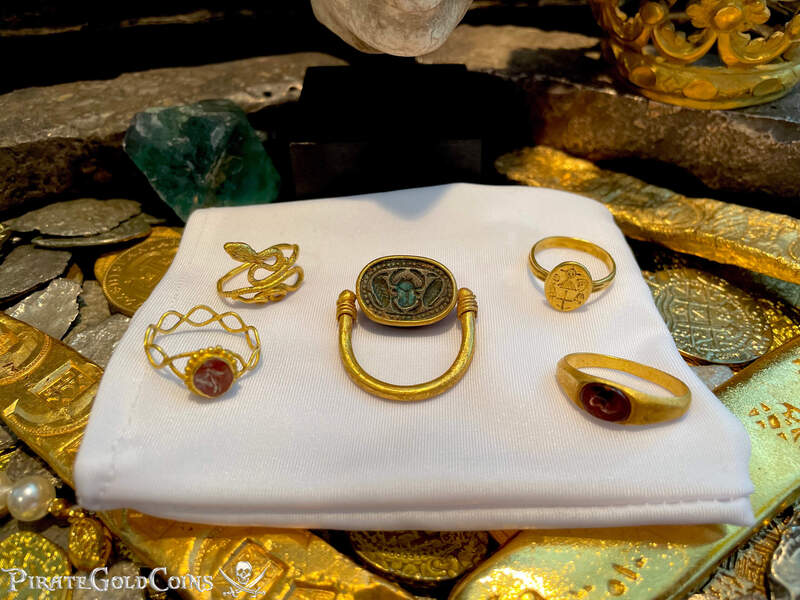 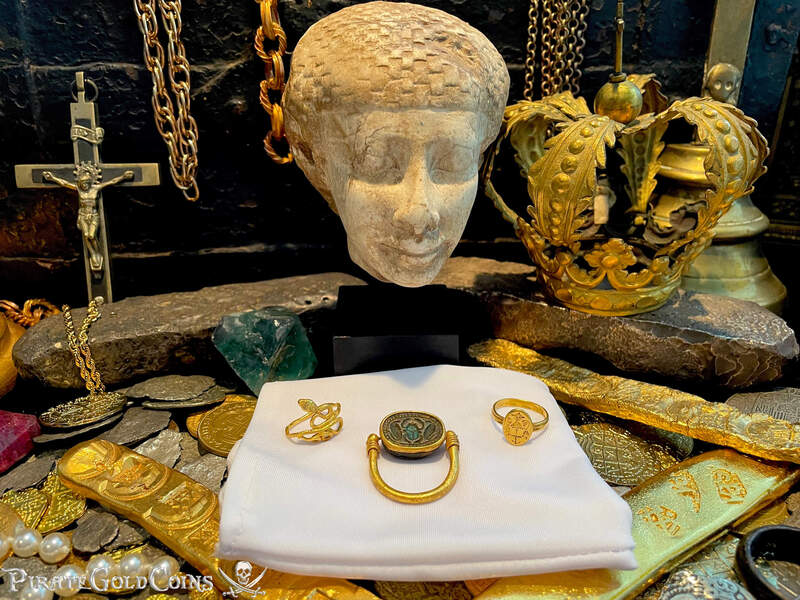 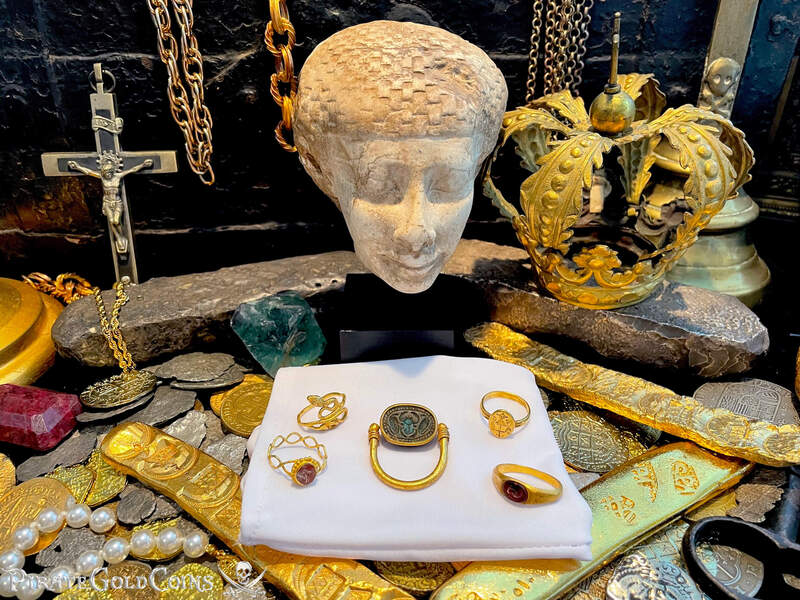 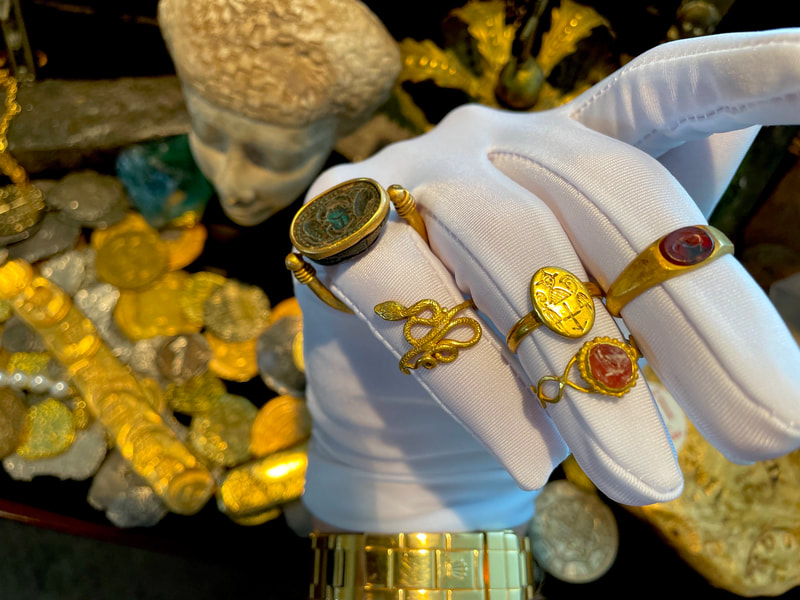 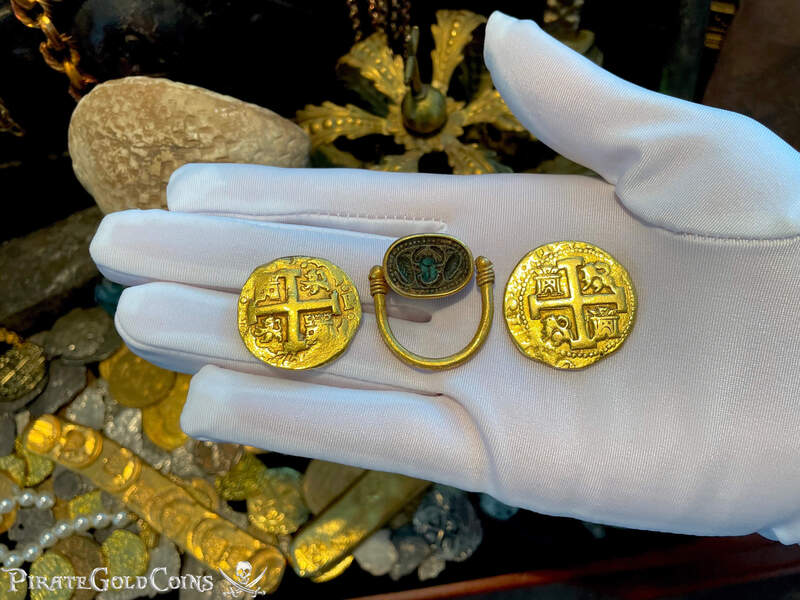 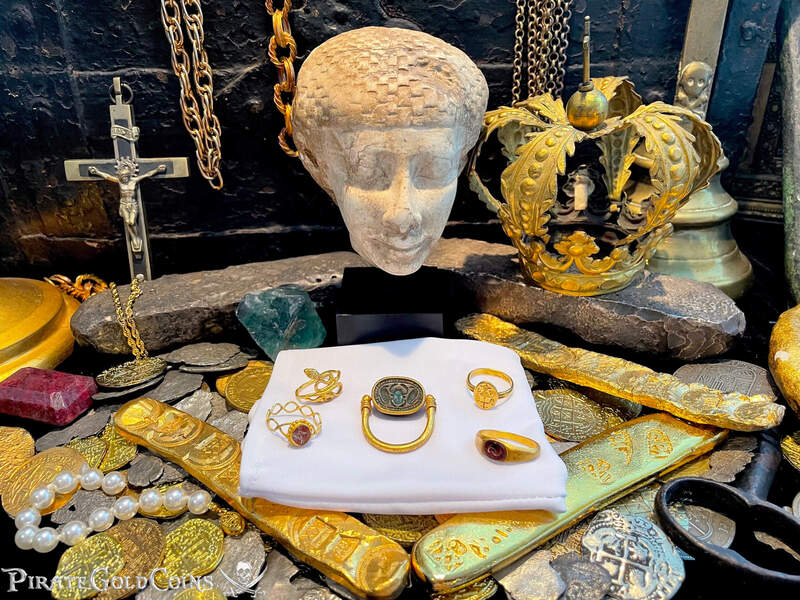 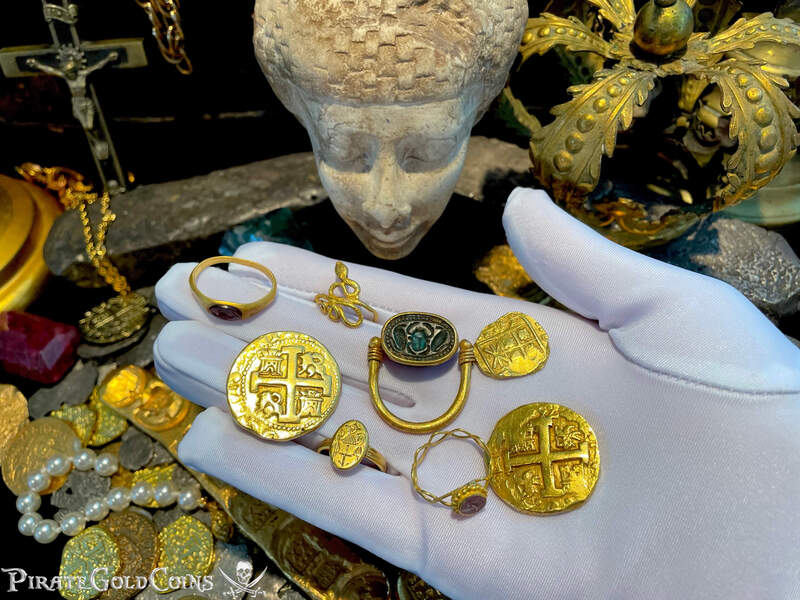 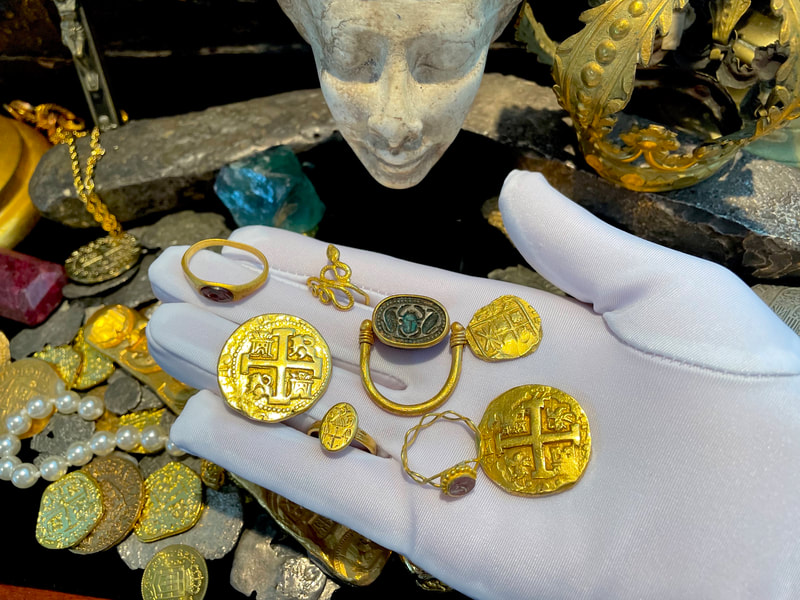 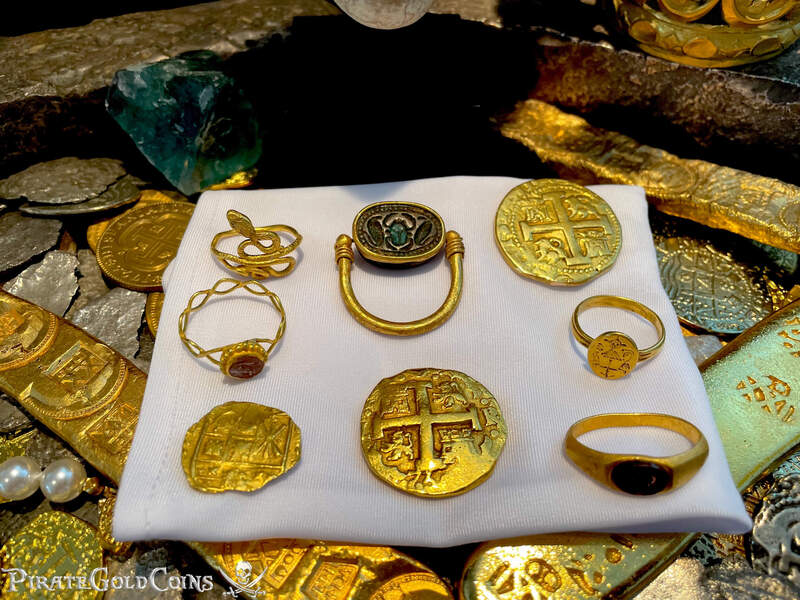 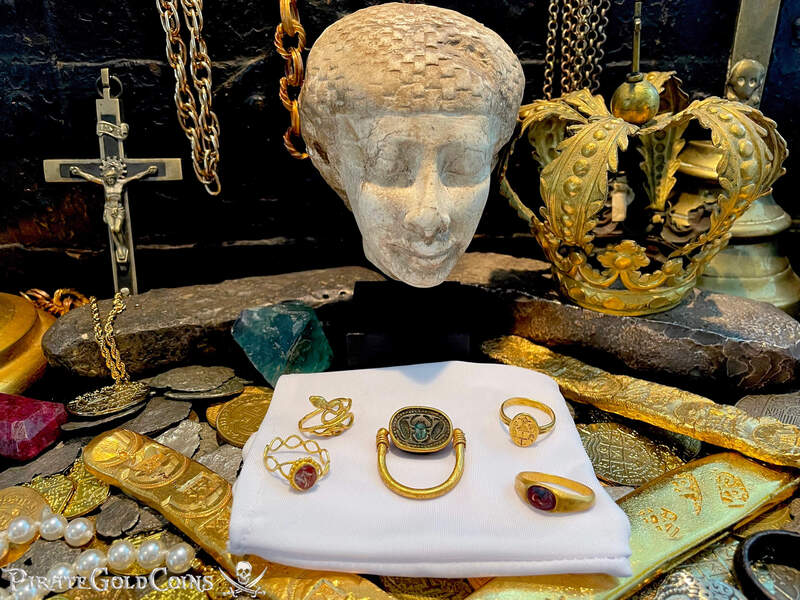 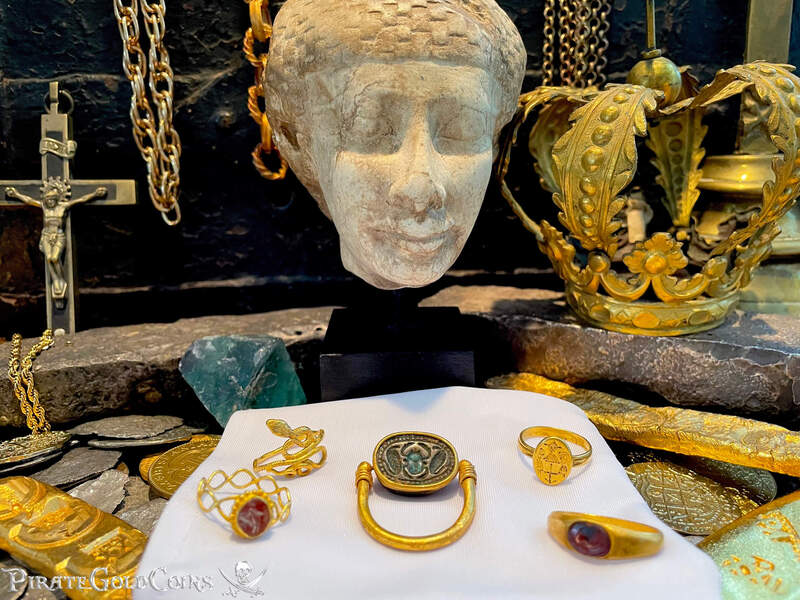 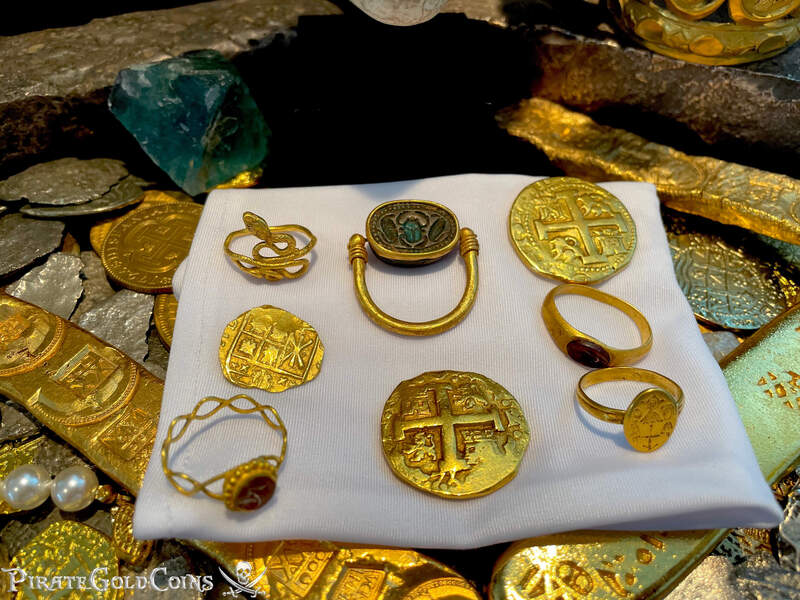 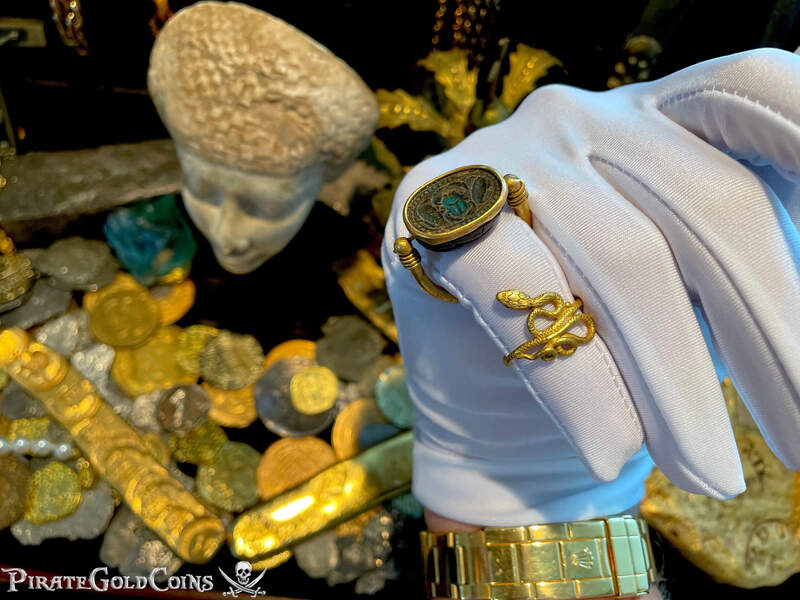 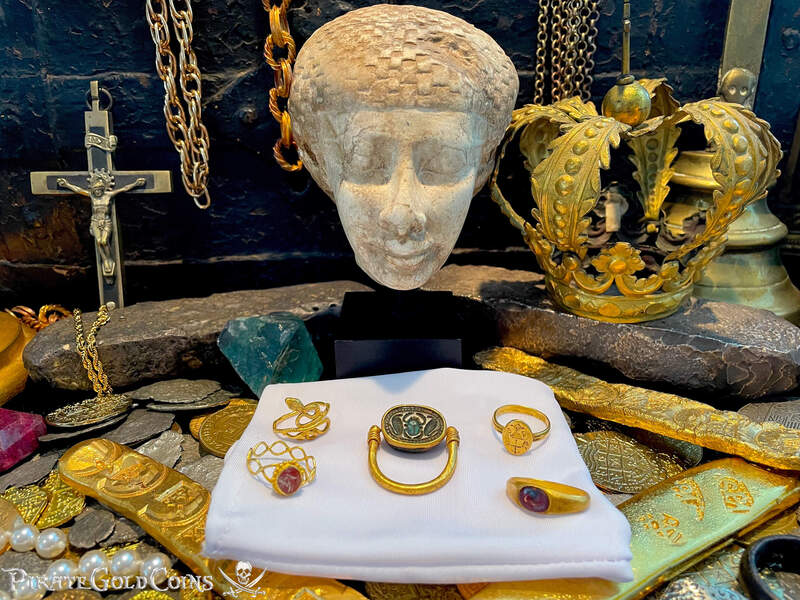 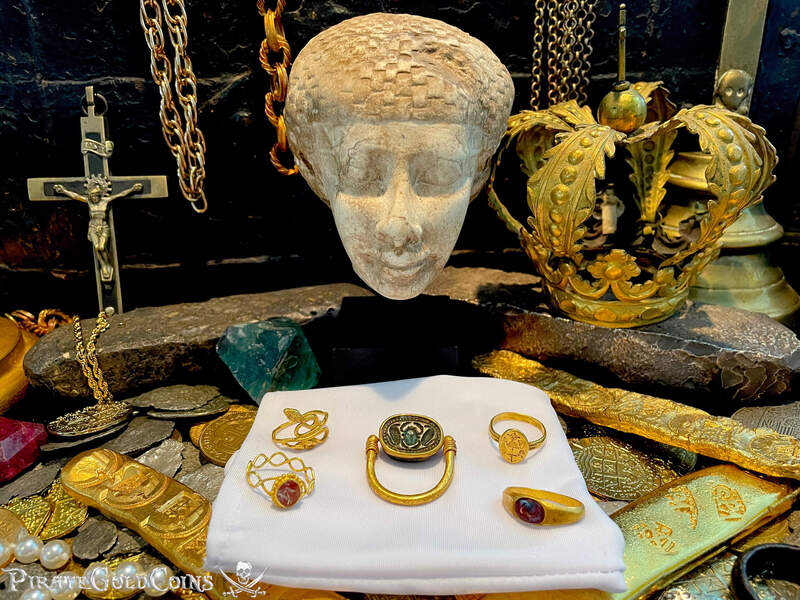 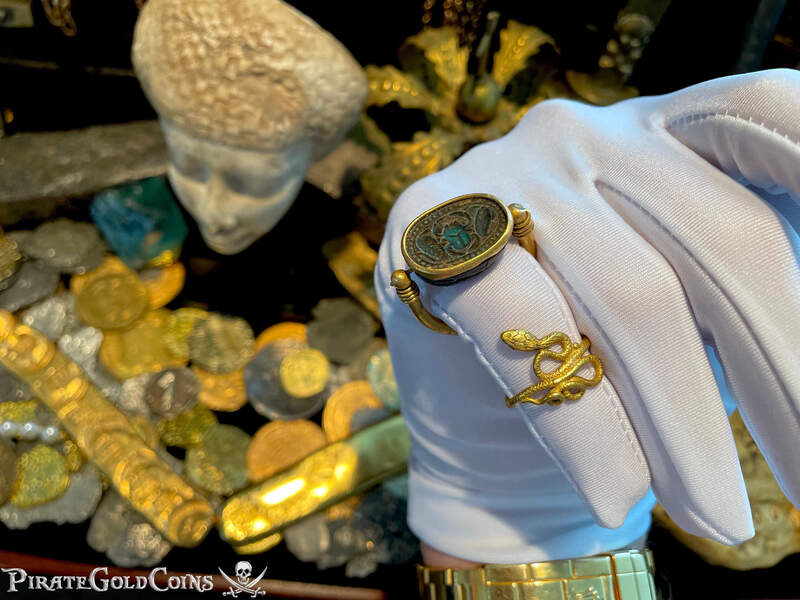 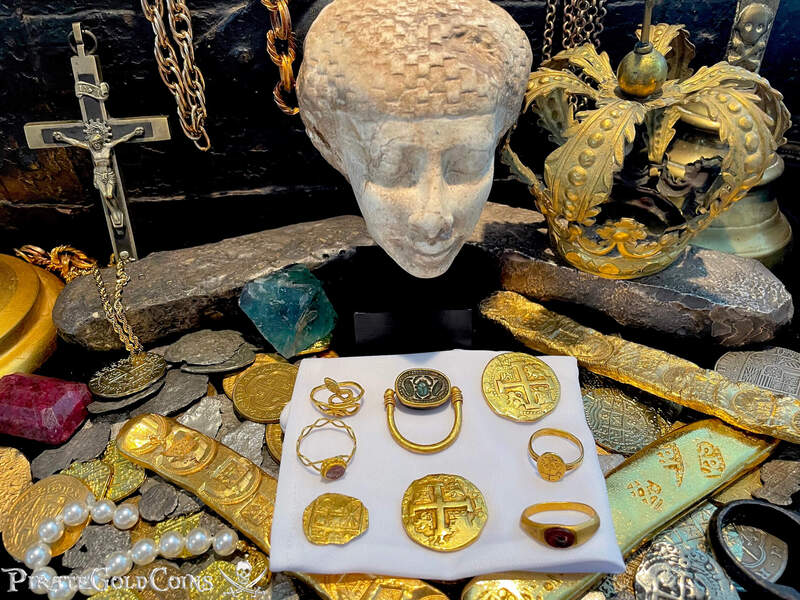 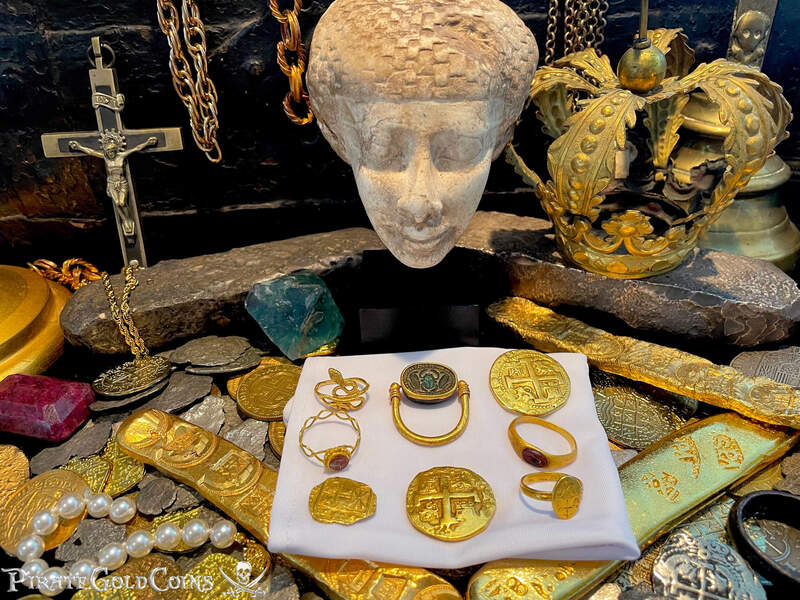 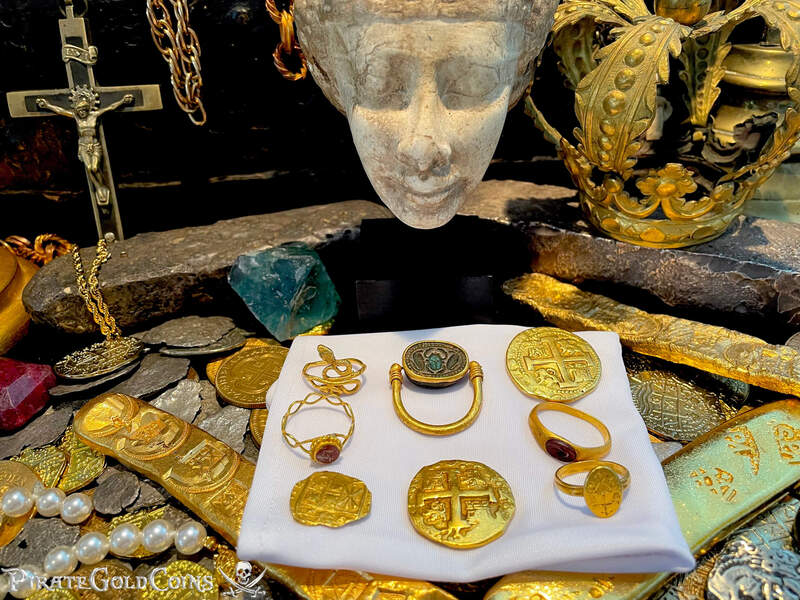 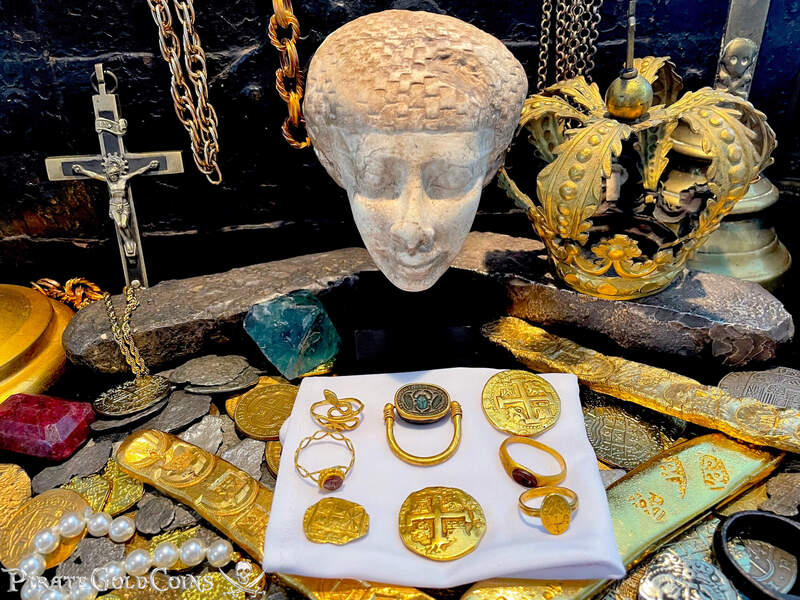 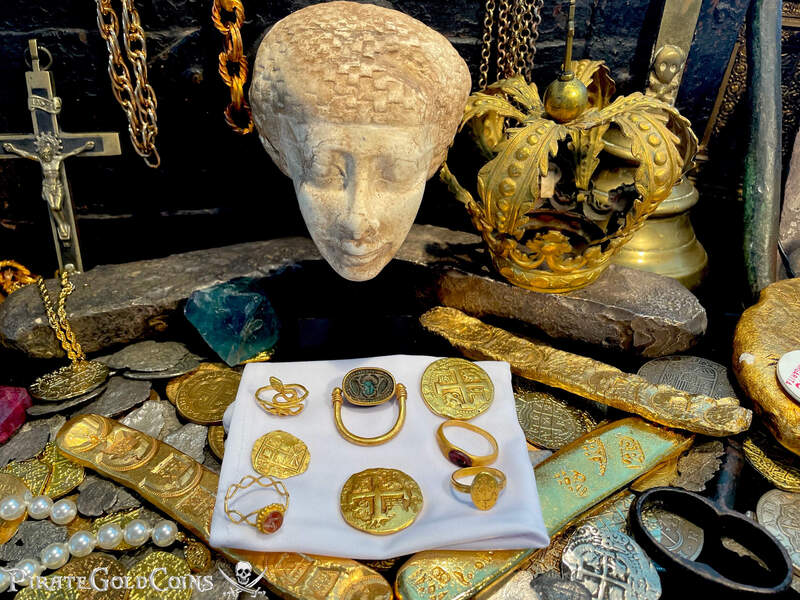