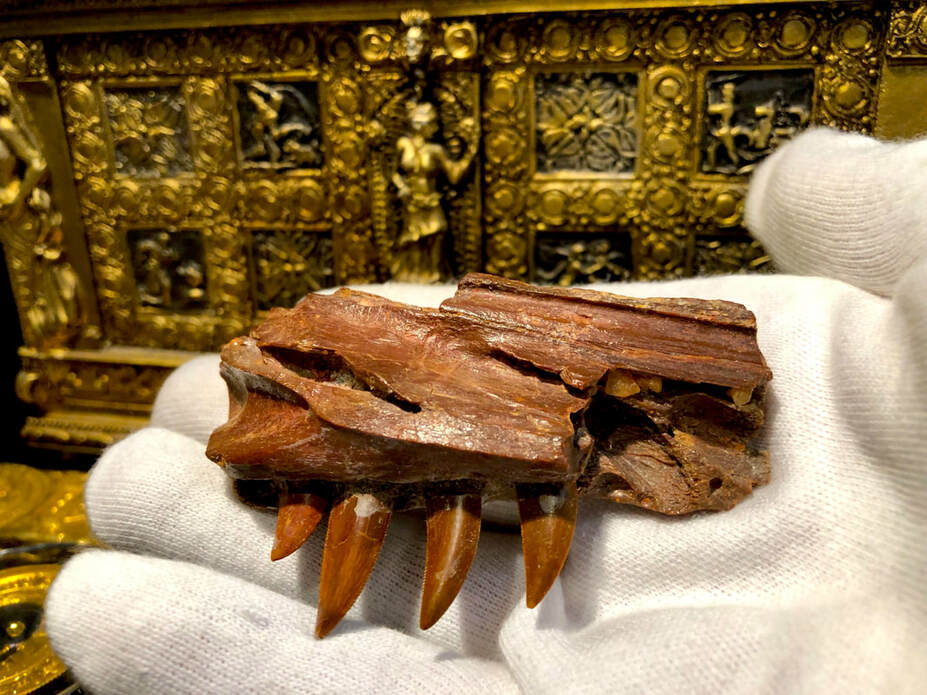 Click above image to view in eBay store
RAPTOR JAW BONE & 4 TEETH VELOCIRAPTOR DROMEOSAUR FOSSIL CRETACEOUS JURASSIC TREASURES WOW!!!
The Lower Jaw Bone of a Dromeosaur RAPTOR “Running Lizard” from the Mid Cretaceous period (Abbian) Contitnental Sandstone Deposits South of Taouz, K’Sar-es-Souk province at the Kem-Kem Basin, Moroccan Sahara. Measures out at 8.5cm Long and 5cm tall from the bottom of the Jaw Bone to the top of the Tallest of the Four (4) Teeth! This stunning Fossil has a beautiful dark carmel color with 4 incredible Teeth still intact in the Jaw Bone. You can CLEARLY see the Serrations on the Teeth!!! This specimen is in Incredible condition! The Cretaceous Period was the last and longest segment of the Mesozoic Era. It lasted approximately 79 million years, from the minor extinction event that closed the Jurassic Period about 145.5 million years ago to the Cretaceous-Paleogene (K-Pg) extinction event dated at 65.5 million years ago. These small to medium sized feathered carnivores flourished int he Cretaceous Period. Their name Dromaeosauridae means “Running Lizards” (Greek). Informally they are often called RAPTORS (after Velociraptor). Their fossils are found across the World, including: North America, Europe, Africa, Asia, South America and even Antarctica, as well as Australia. They first appeared in the Middle Jurassic Period (late Bathonian stage), about 167 Million Years ago! 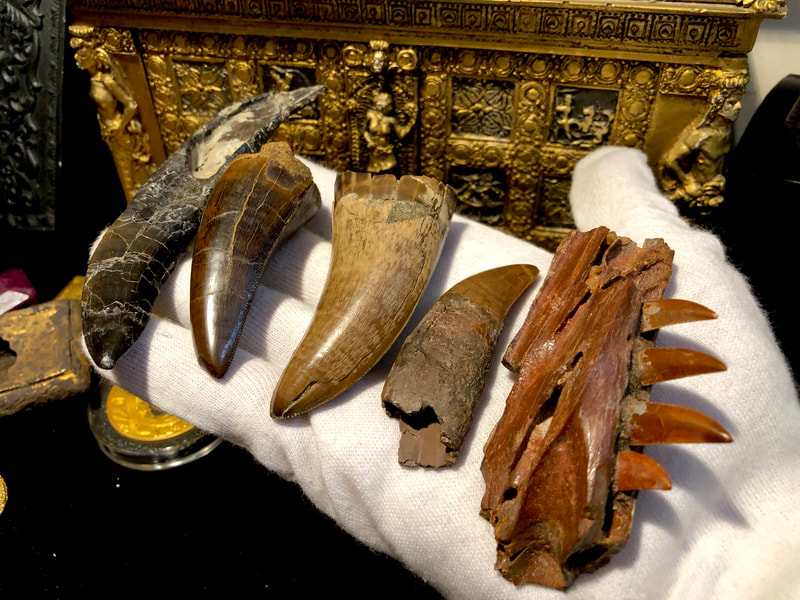 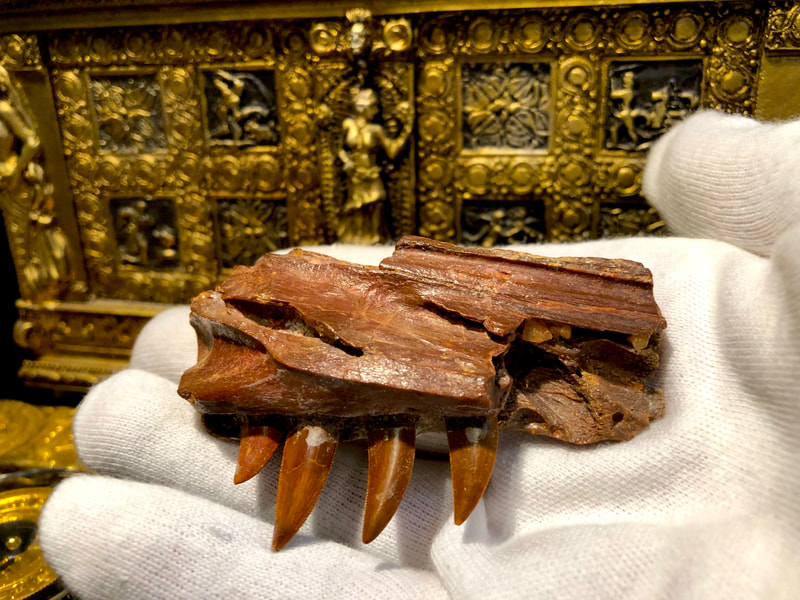 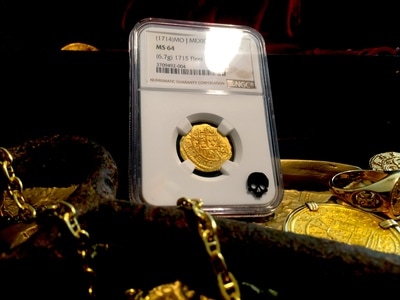 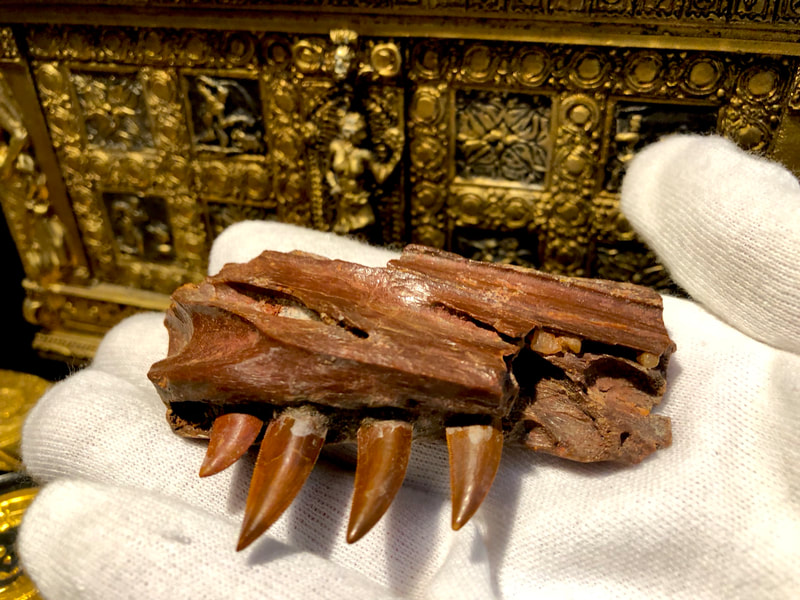 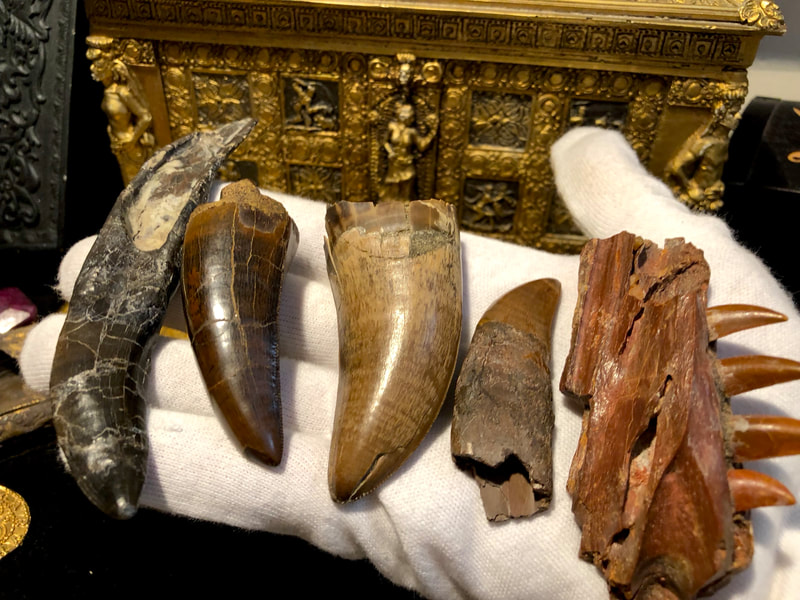 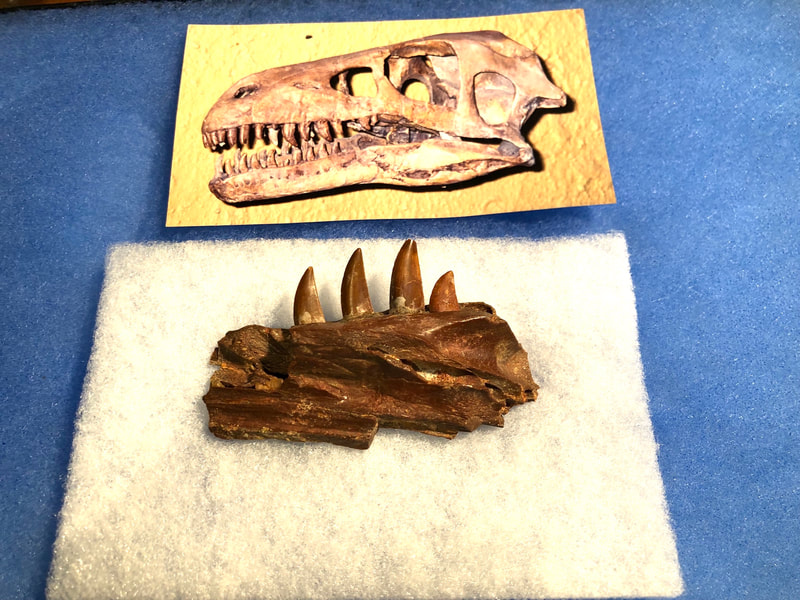 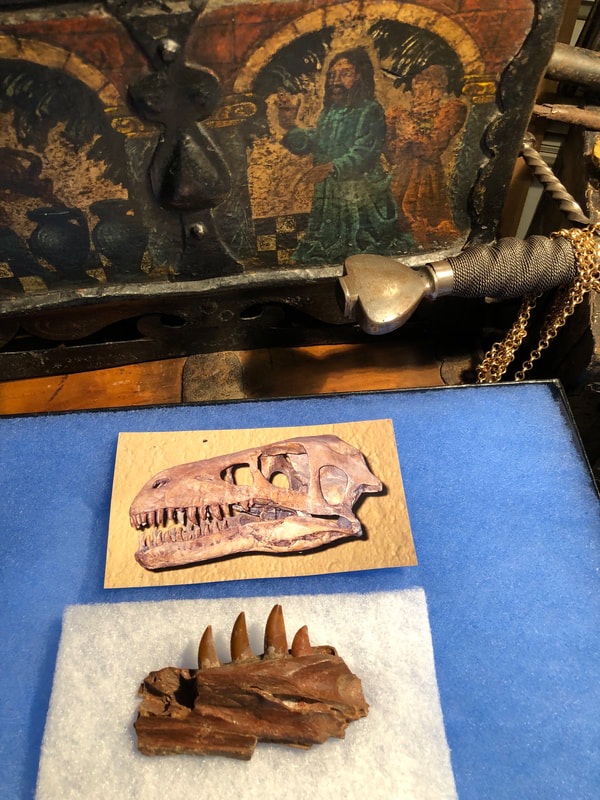 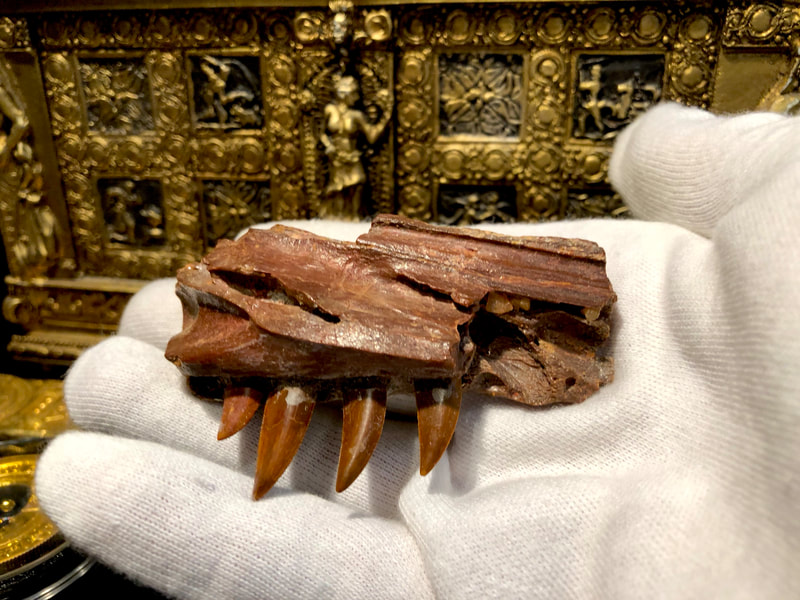 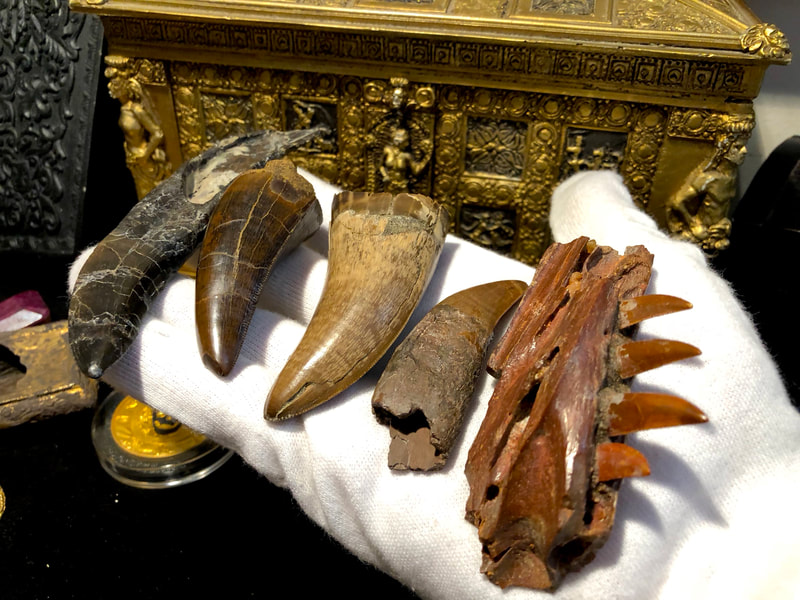 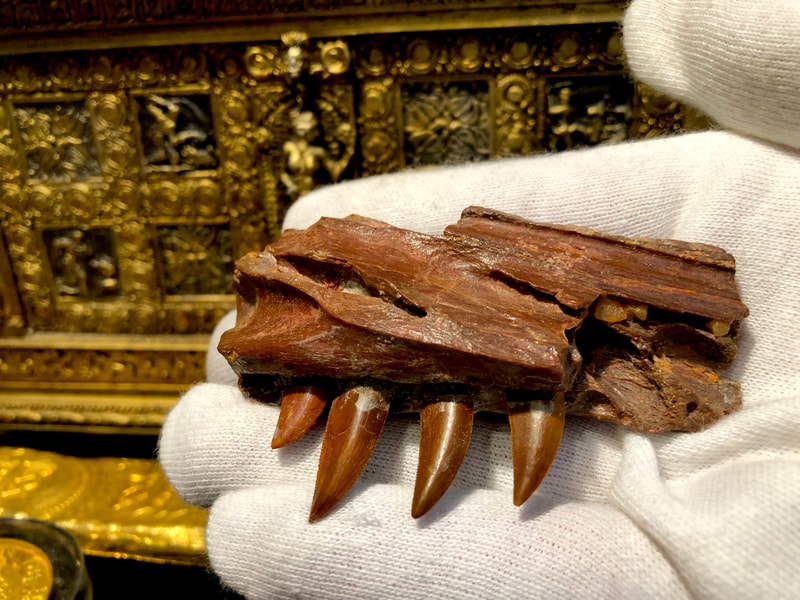 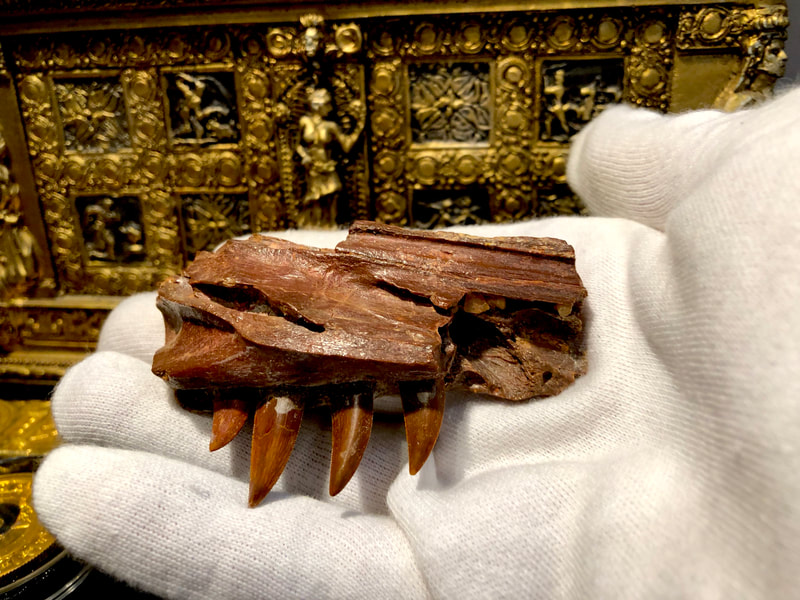 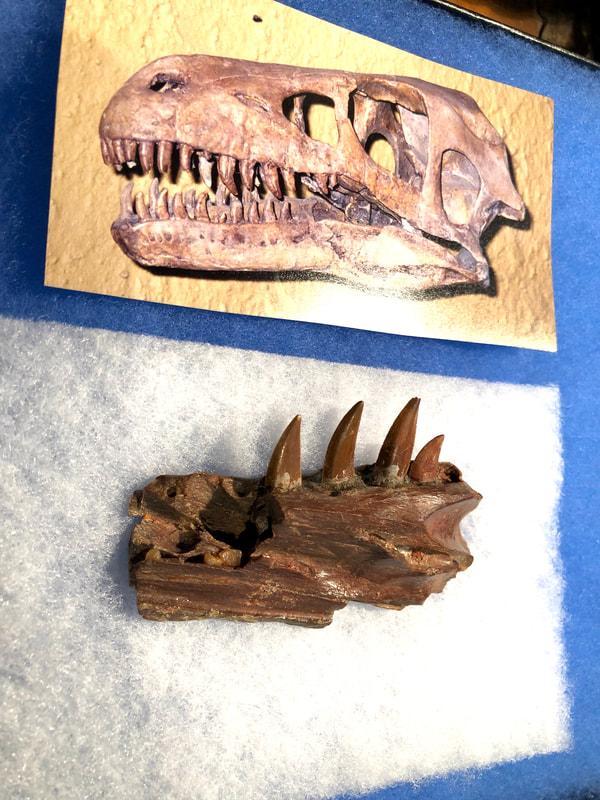 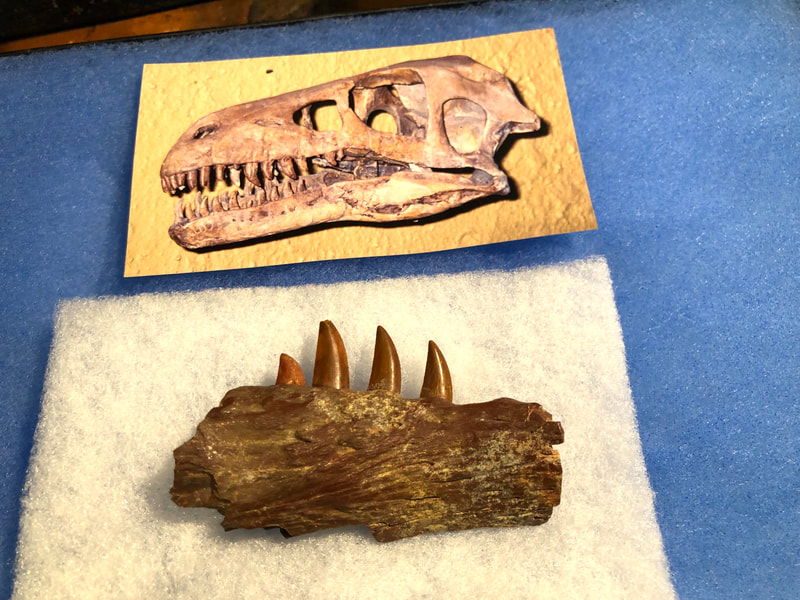 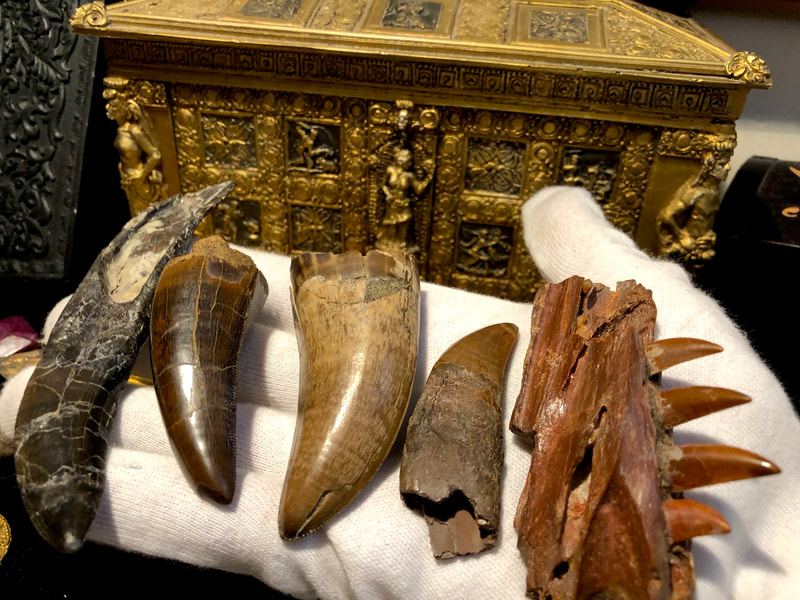 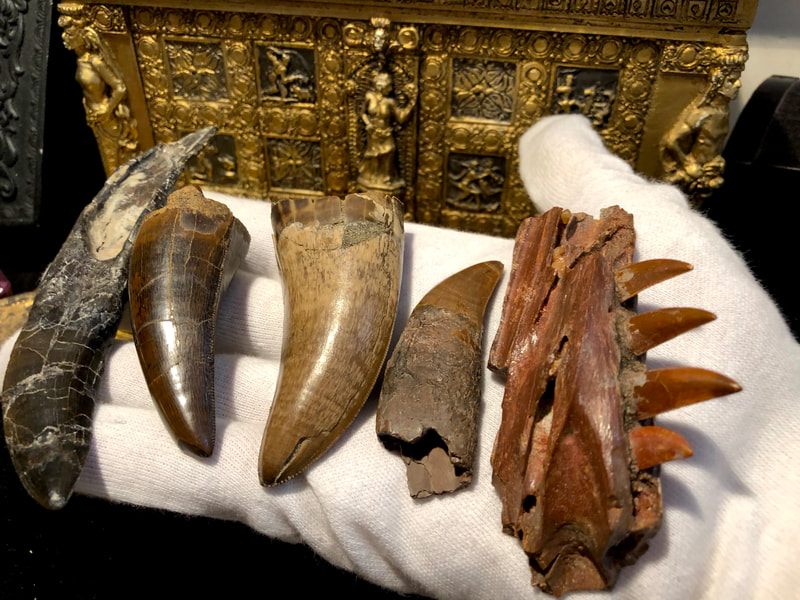 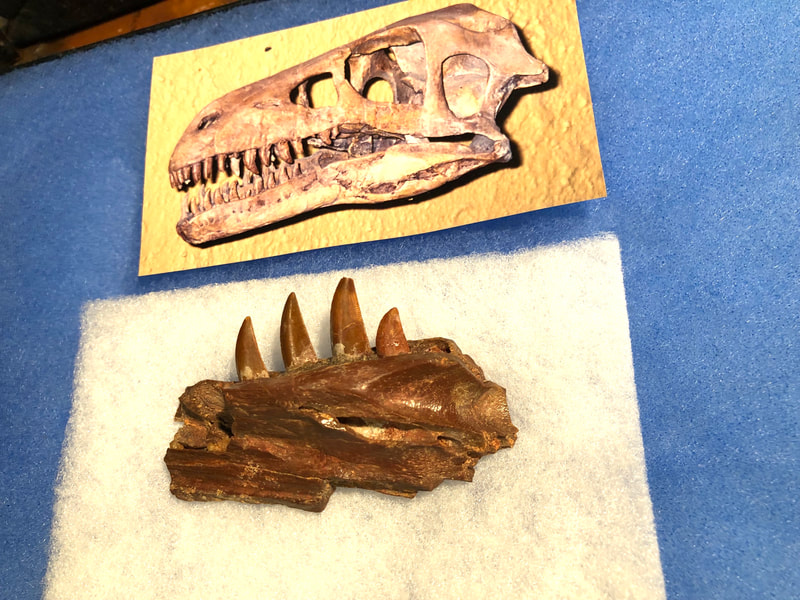 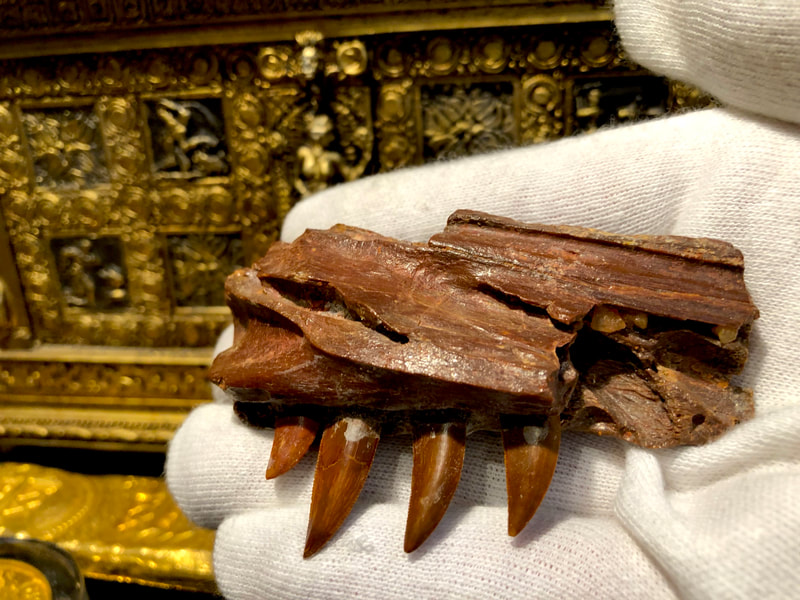 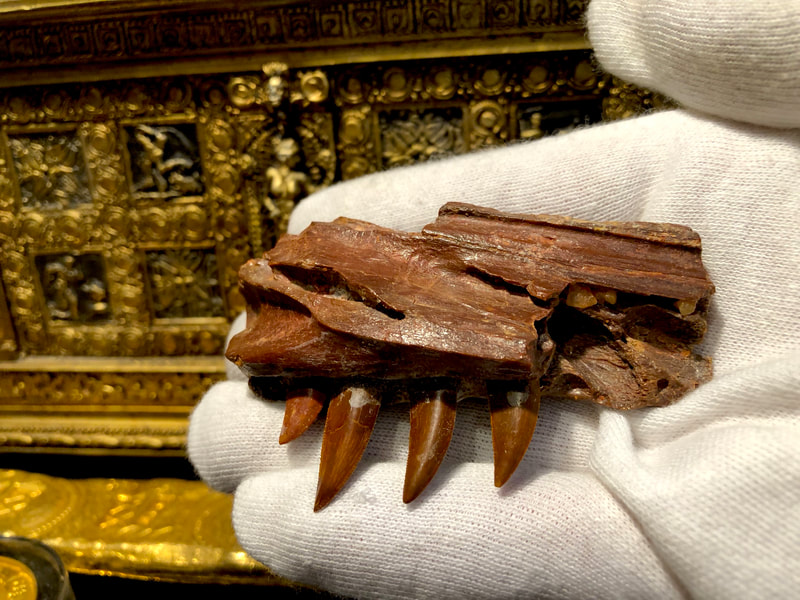