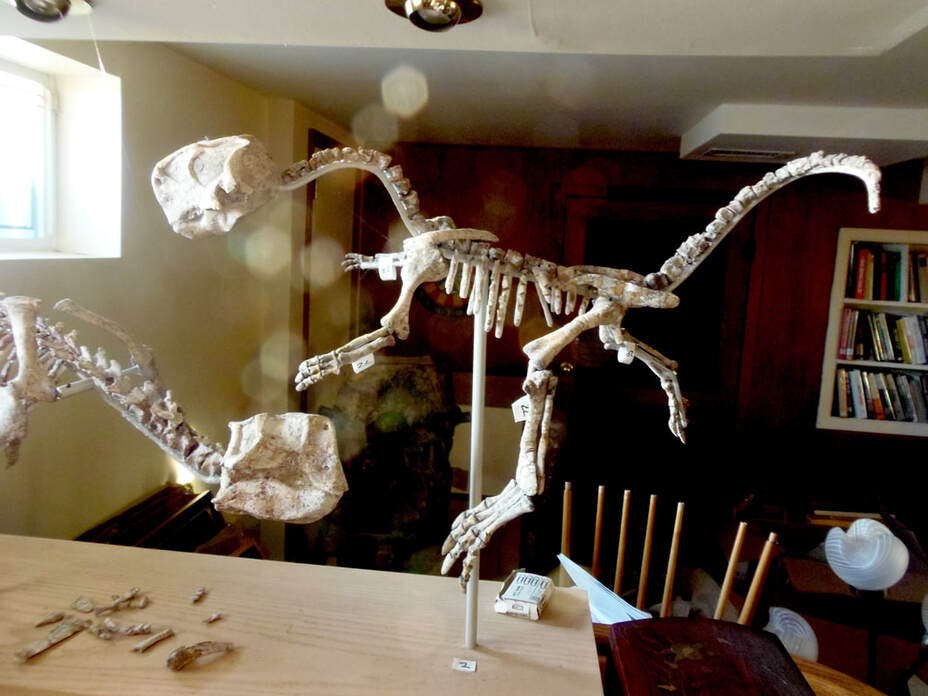 Click above image to view in eBay store
Pirate Gold Coins Treasures of the Jurassic: Psittacosaurus *PAIR* or "Parrot Lizard" the longer one is about 40 inches and the shorter one about 30 inches, found in Siberia and legally imported back to the United States!

Psittacosaurus is a genus of extinct ceratopsian dinosaur from the Early Cretaceous of what is now Asia, existing between 126 to 101 million Year ago. It is notable for being the most species-rich dinosaur genus. Upt to 11 species are known, from across Mongolia, Siberia (where this one was excavated), China, and possibly Thailand. Psittacosaurus probably had complex behaviours, based on the proportions and relative size of the brain. It may have been active for short periods of time during the day and night, and had well-developed sense of smell and vision. Psittacosaurus was one of the earliest ceratopsians, but closer to Triceratops than Yinlong. Psittacosaurus is one of the most completely known dinosaur genera. Fossils of hundreds of individuals have been collected so far, including many complete skeletons. Most age classes are represented, from detailed studies of Psittacosaurus growth rates and reproductive biology. The abundance of this dinosaur in the fossil record has led the labelling of Lower Cretaceous sediments of east Asia.

​Any offers are greatly appreciated! No offense will be taken! ​ 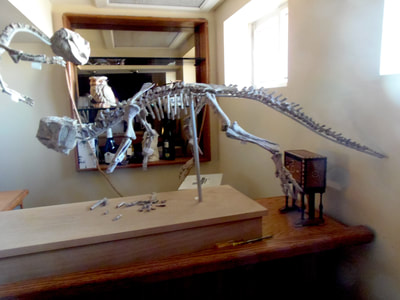 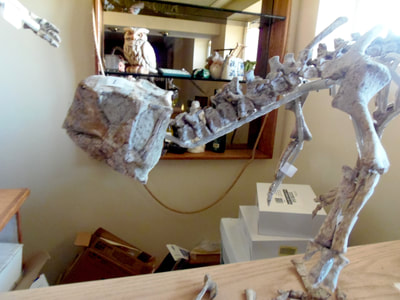 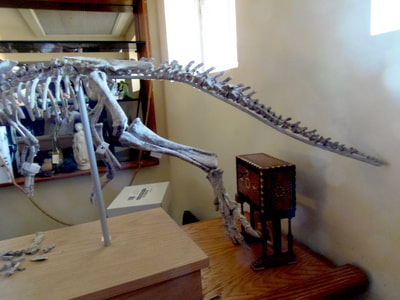 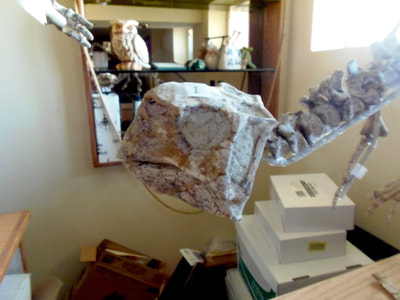 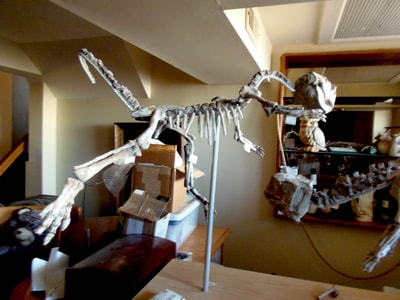 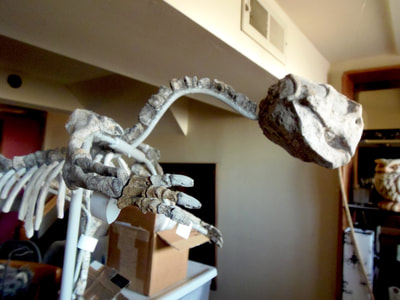 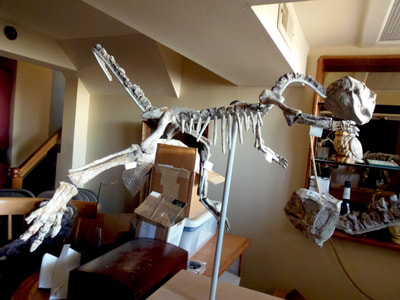 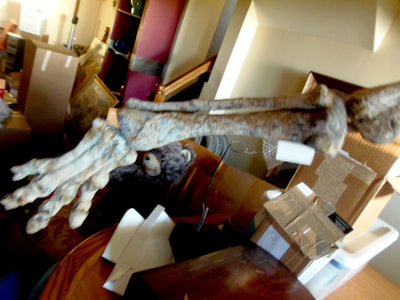 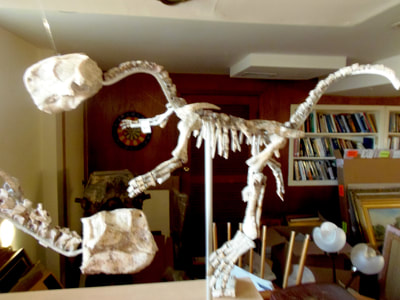 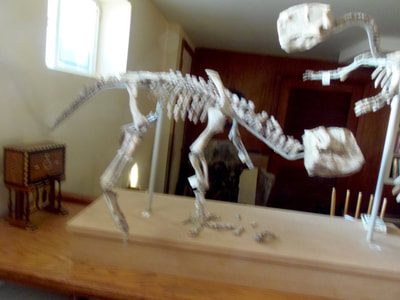