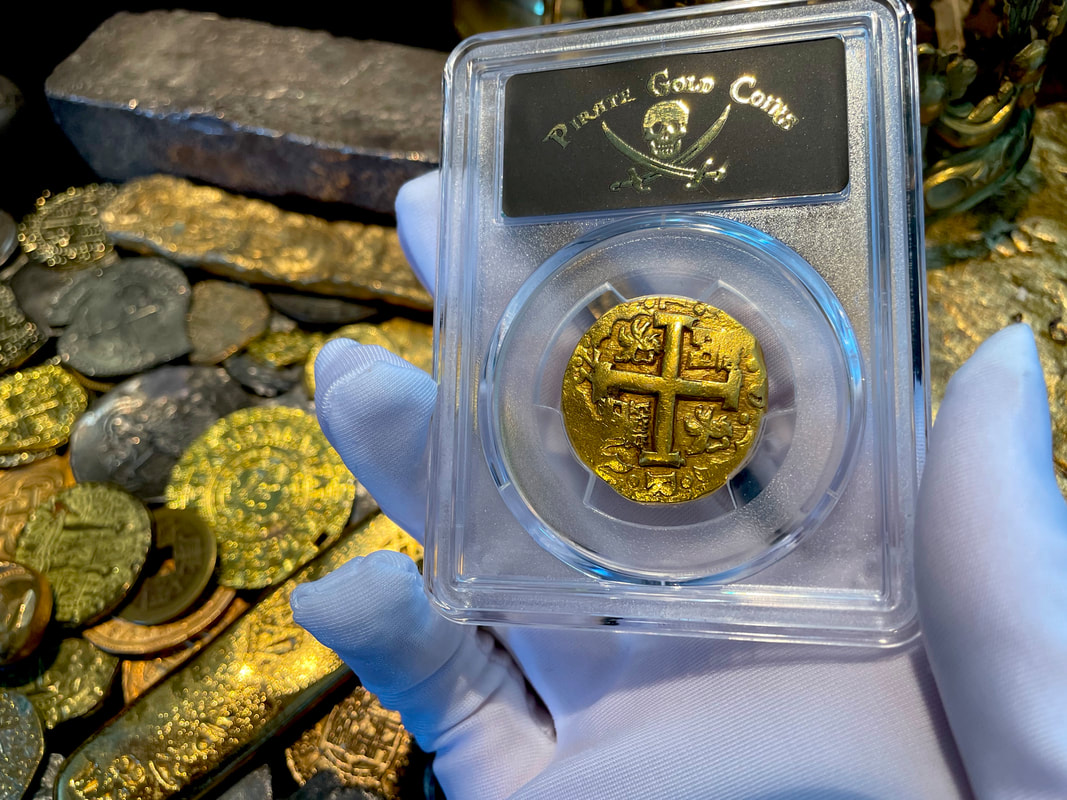 Click above image to view in eBay store
Peru 8 Escudos 1750 "Double Dated from the Nuestra Señora de La Luz Shipwreck" PCGS AU! This piece would make an exceptional Pendant piece for Jewelry! The Cross side has that perfect "Pirate Era" look! The brute thick style of Cross along with the Castles and Lions really encapsulates the exact look you want out of a "pirate era" treasure coin! These Peruvian pieces from this era also are incredibly thick, all adding to the Pirate coinage era (along with these pieces all being hand struck)! To top it all off it has 1750 dated on the piece twice!


Nuestra Señora de La Luz sunk in 1752 off Montevideo, Uruguay
​
Like the Capitana (1654) and the 1733 Fleet, this wreck is a case for modern salvage of Spanish wrecks where all or most of the registered cargo was found in its own time, because contraband was ALWAYS a factor and was generally abandoned if the ship did not make its destination. The Luz left Buenos Aires in the summer of 1752 with a load of money bound for Spain and had just stopped in Montevideo for provisioning when a strong storm swept her into the coastline, spreading wreckage over a wide area and killing all on board. While over 90% of the treasure was recovered soon afterward, the powder-hold was never found, and as it turns out, that is where some 200,000 pesos (according to later reports) of contraband has been stored.
​ 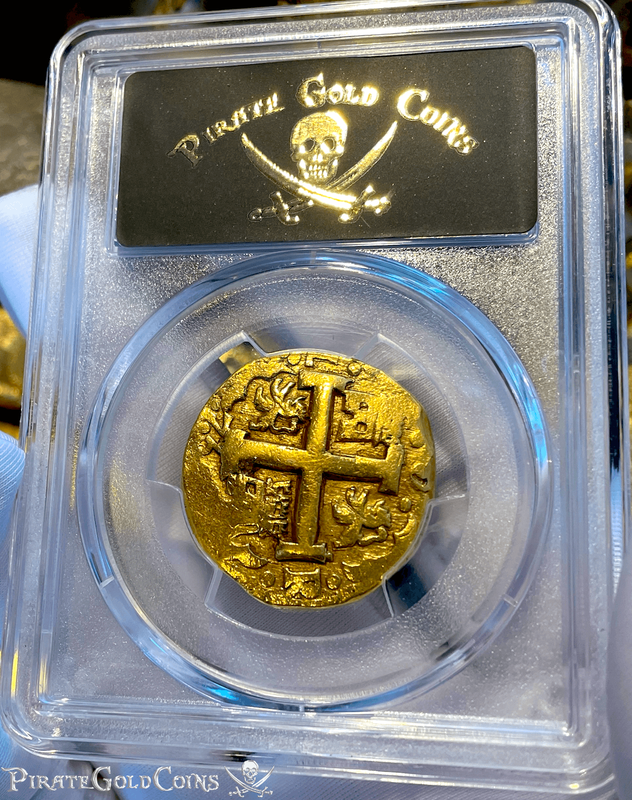 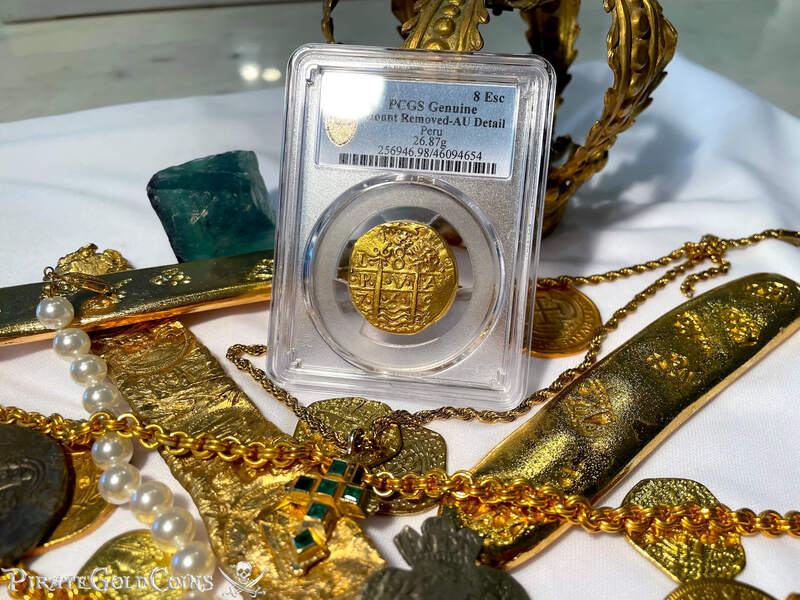 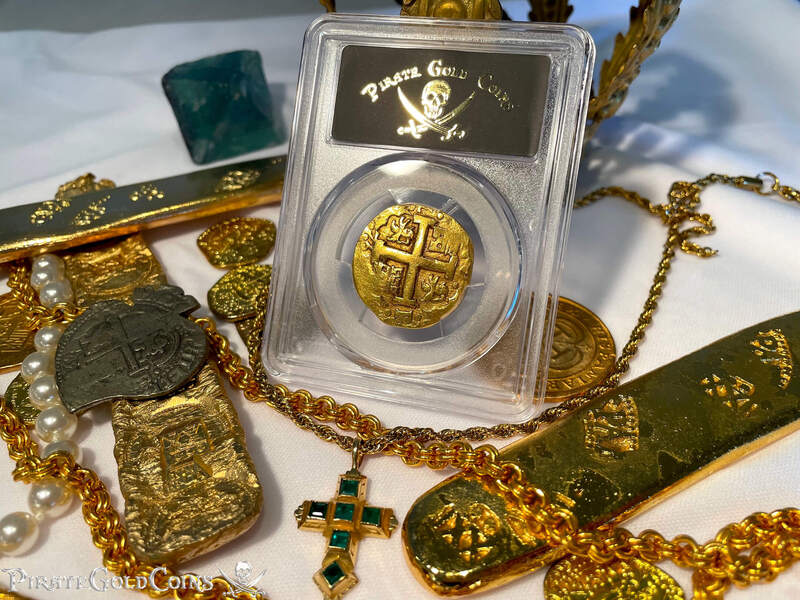 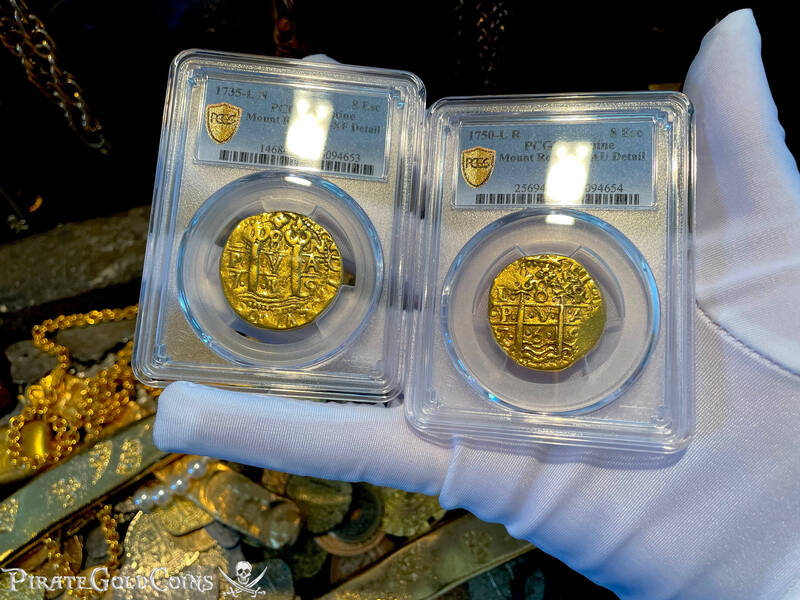 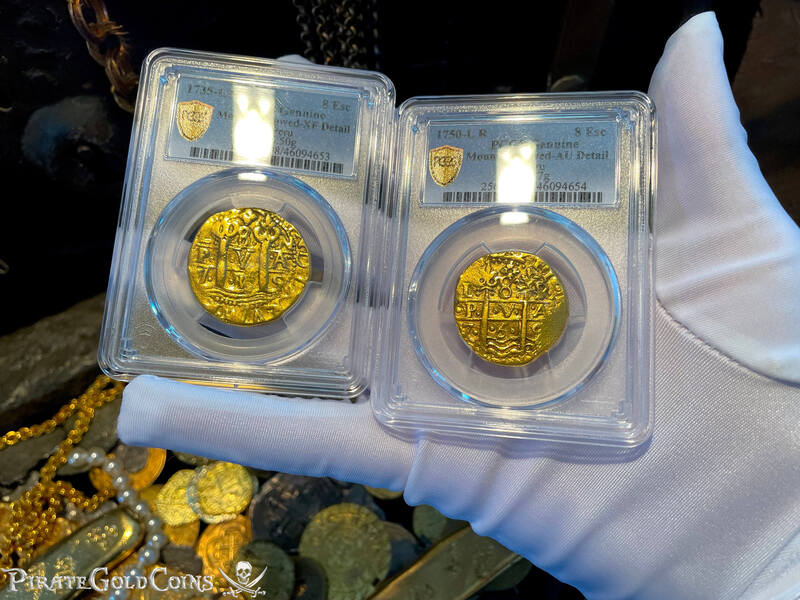 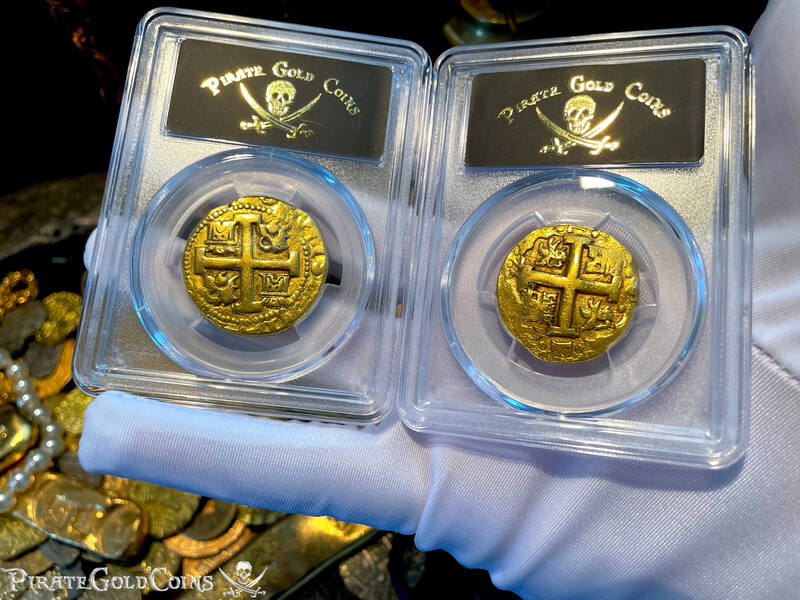 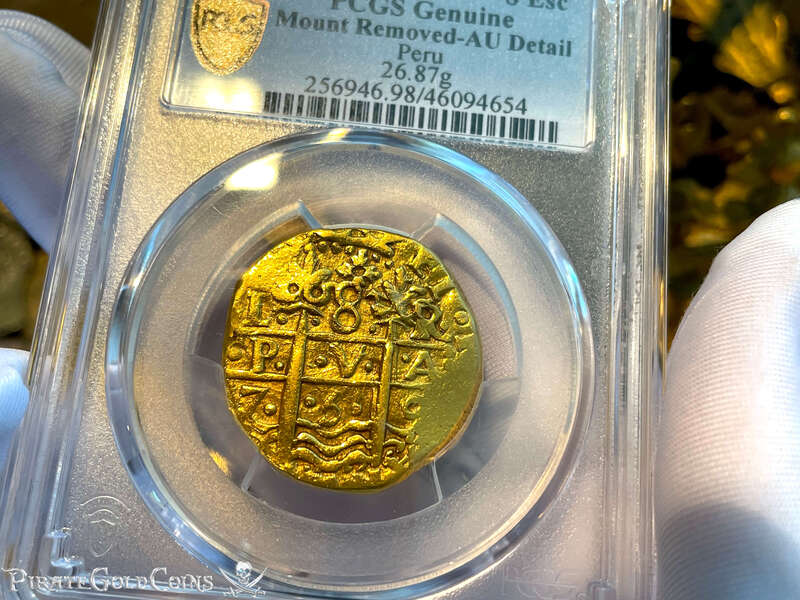 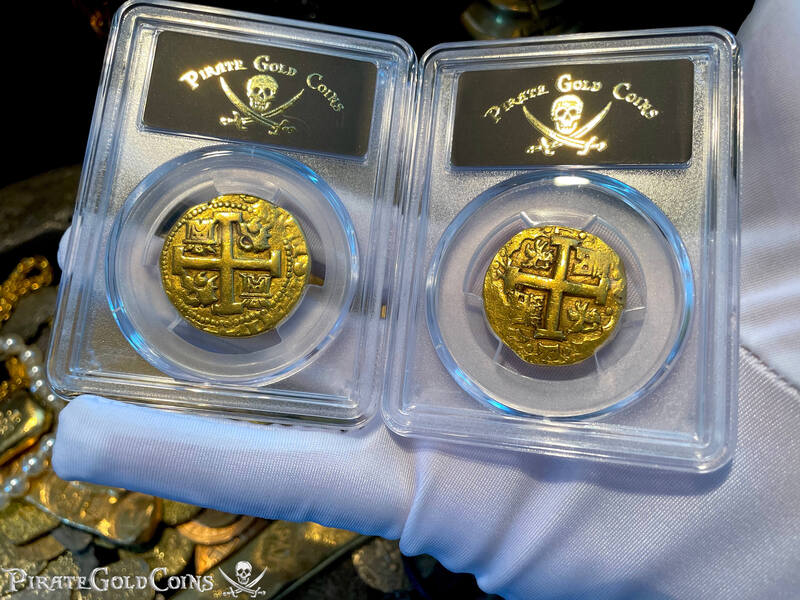 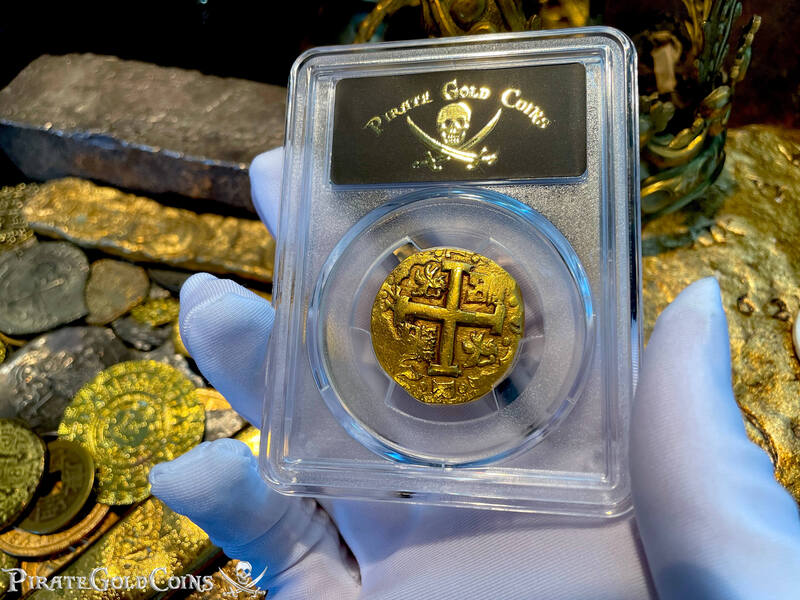 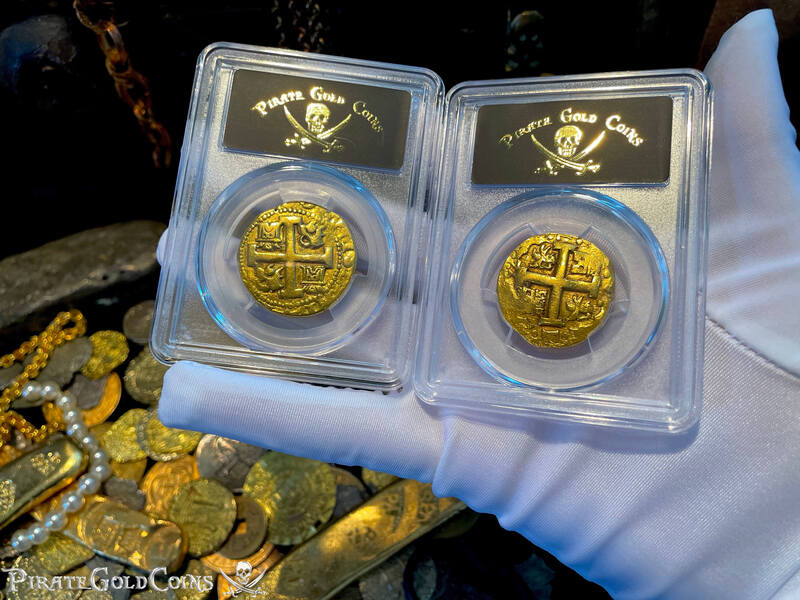 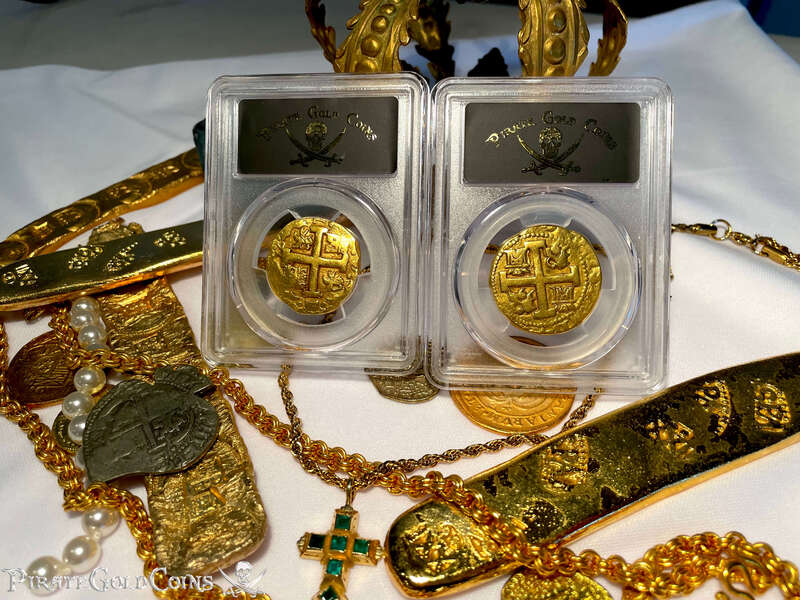 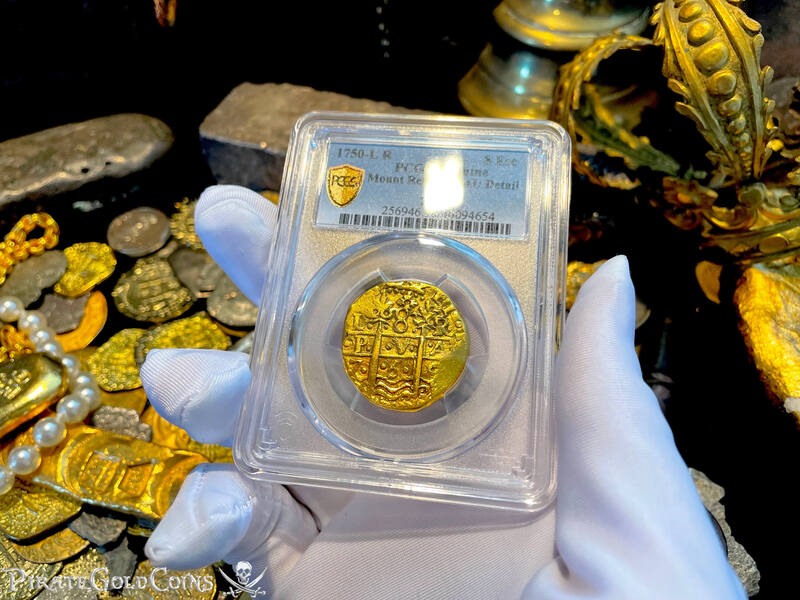 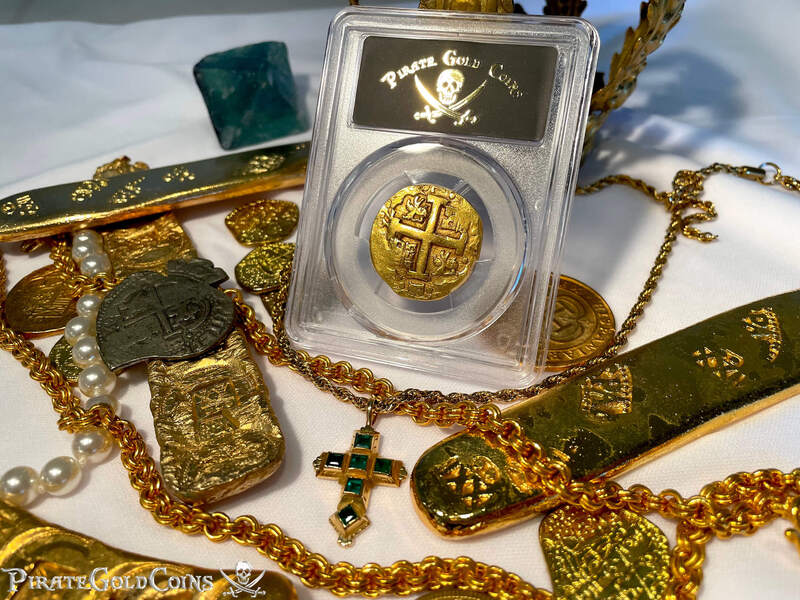 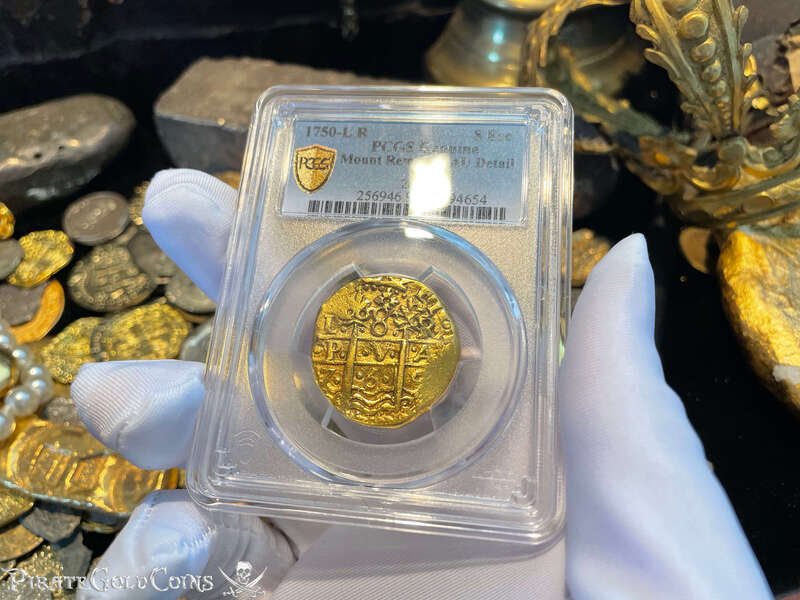 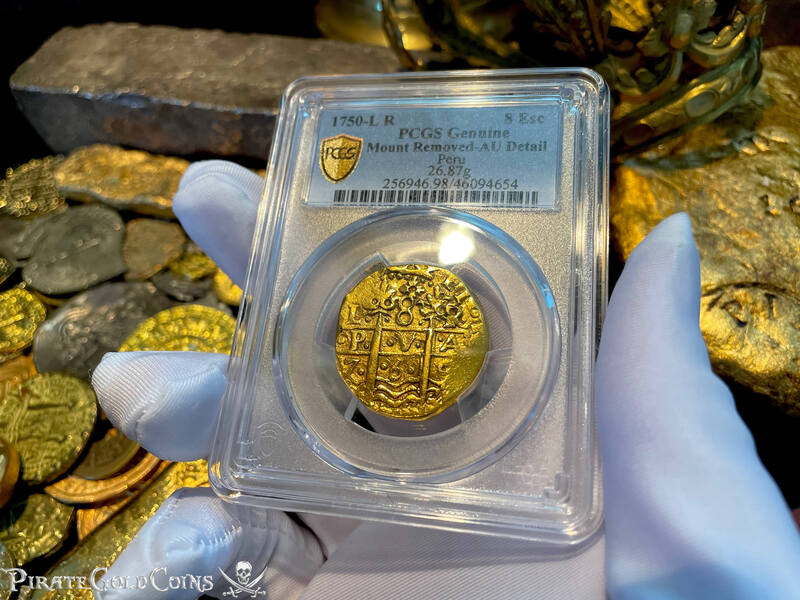 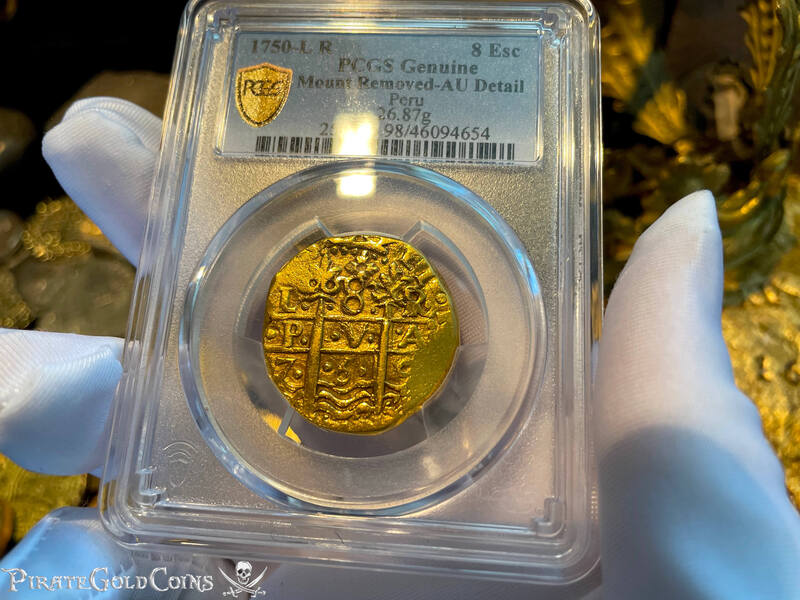 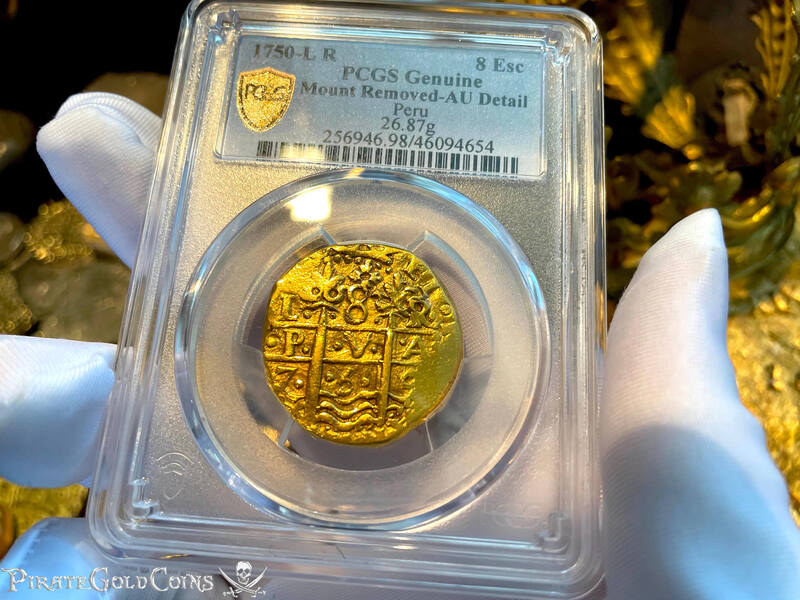 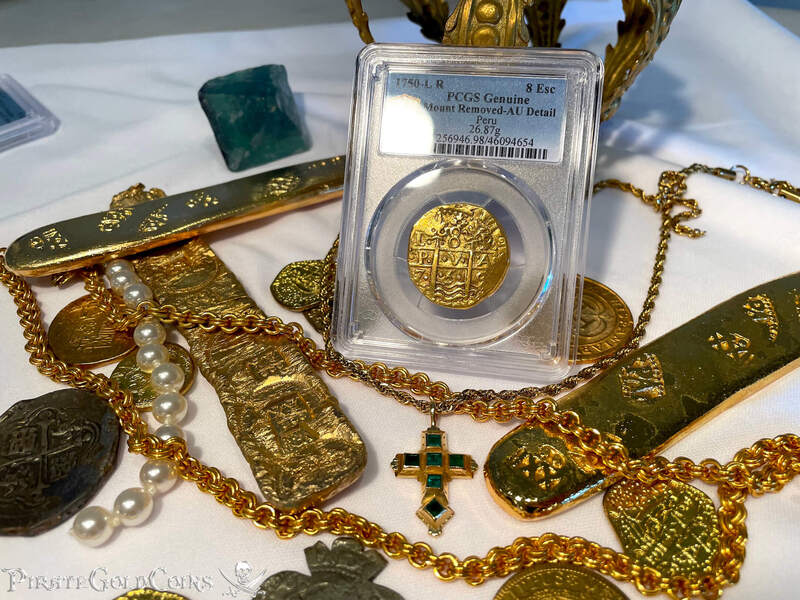 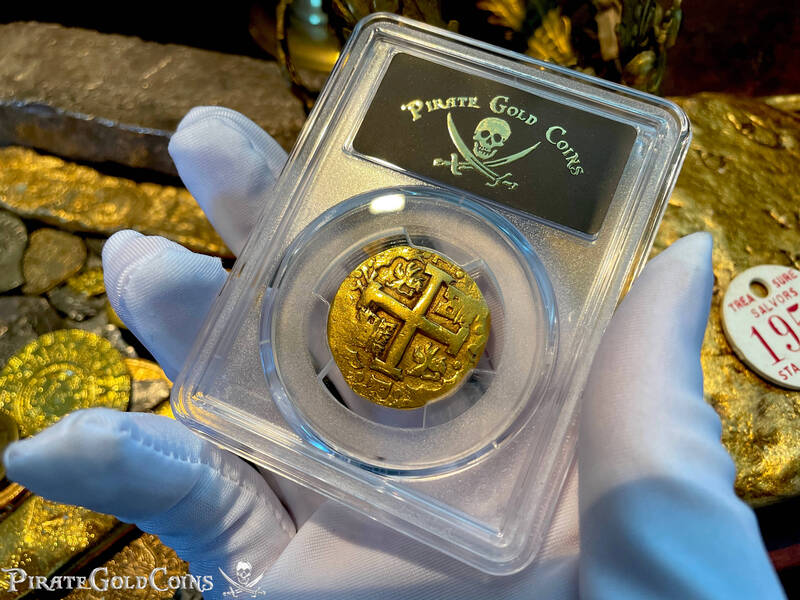 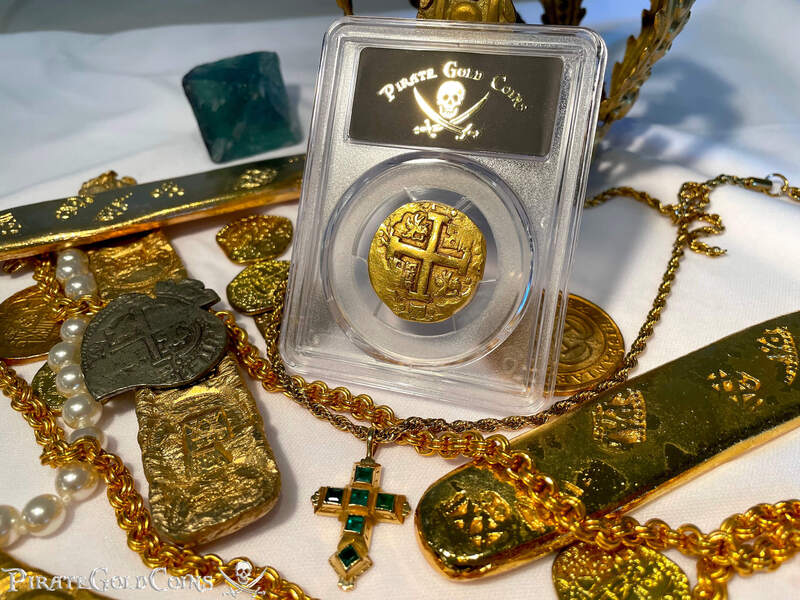 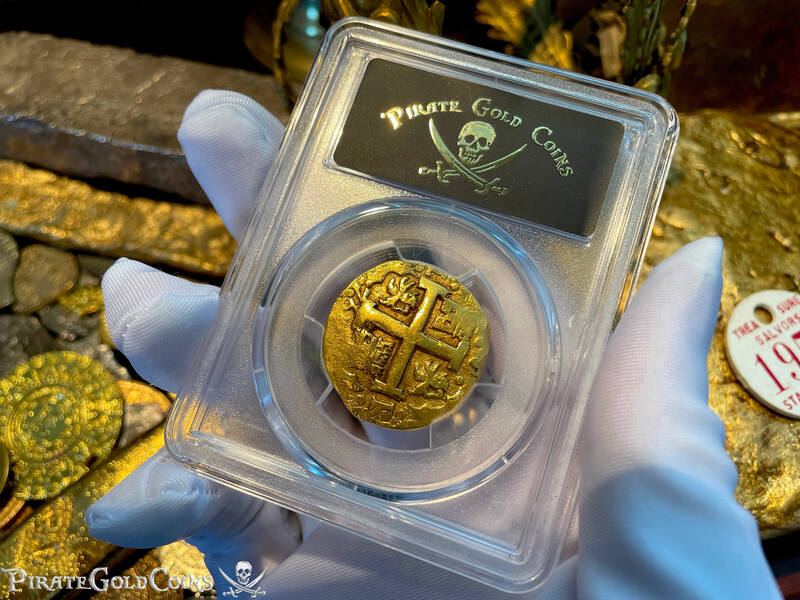 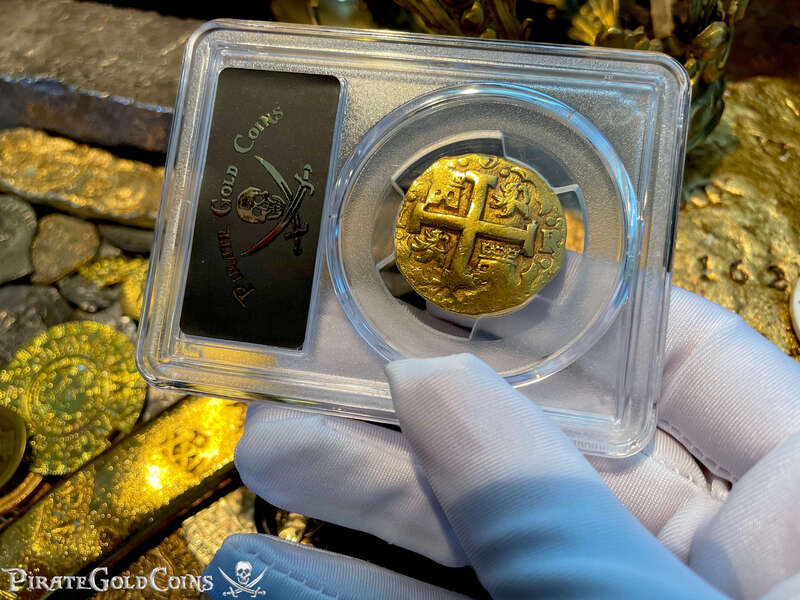 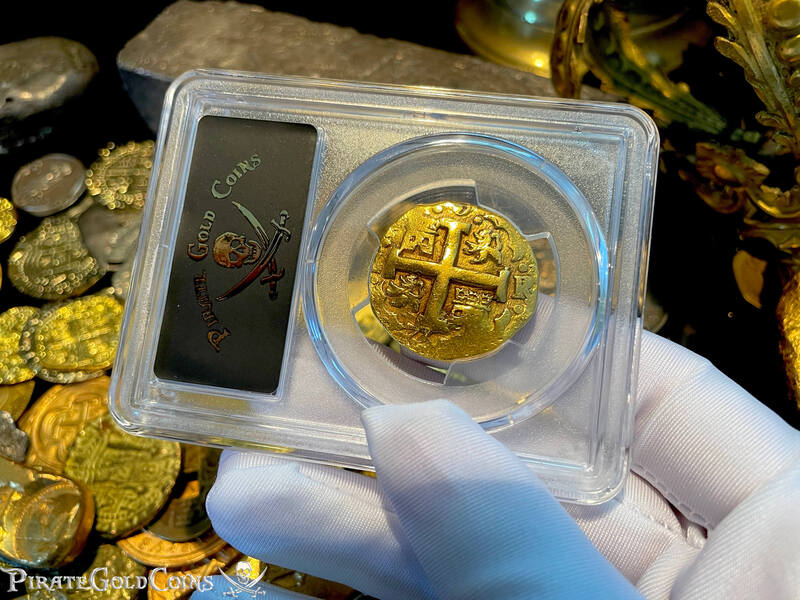 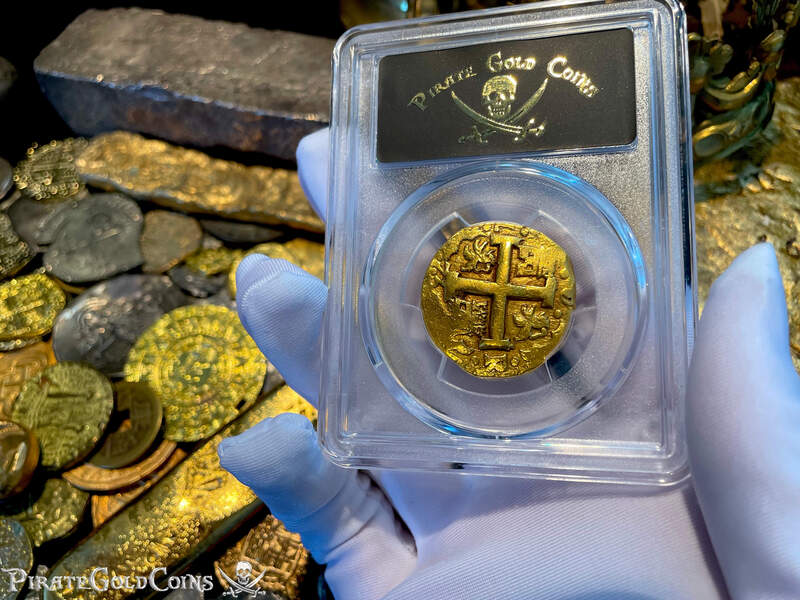 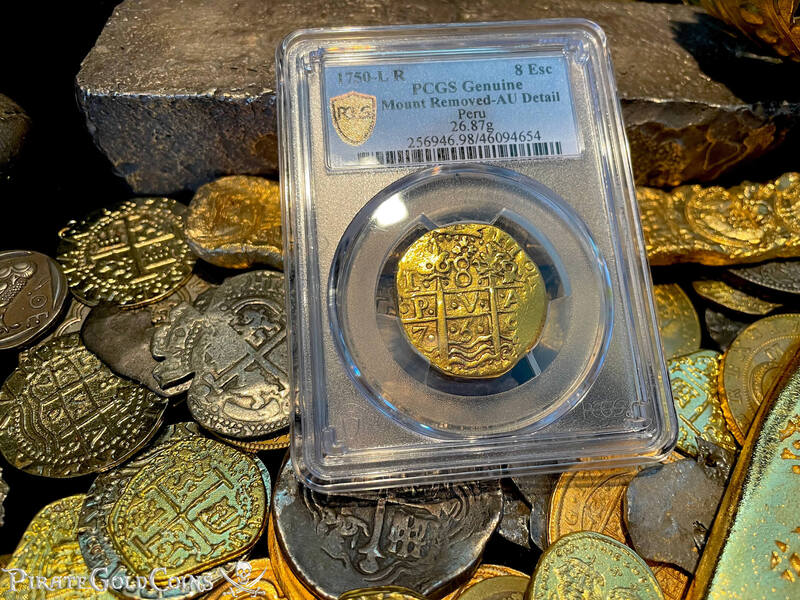 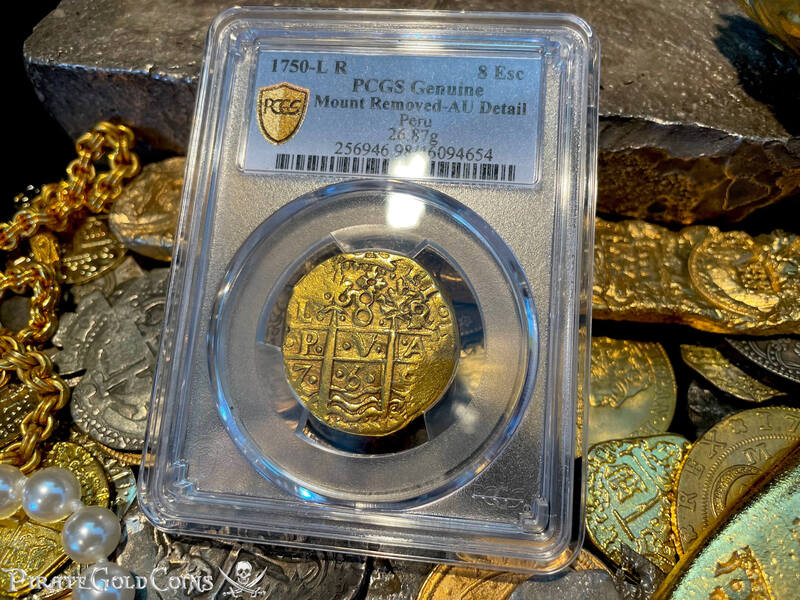 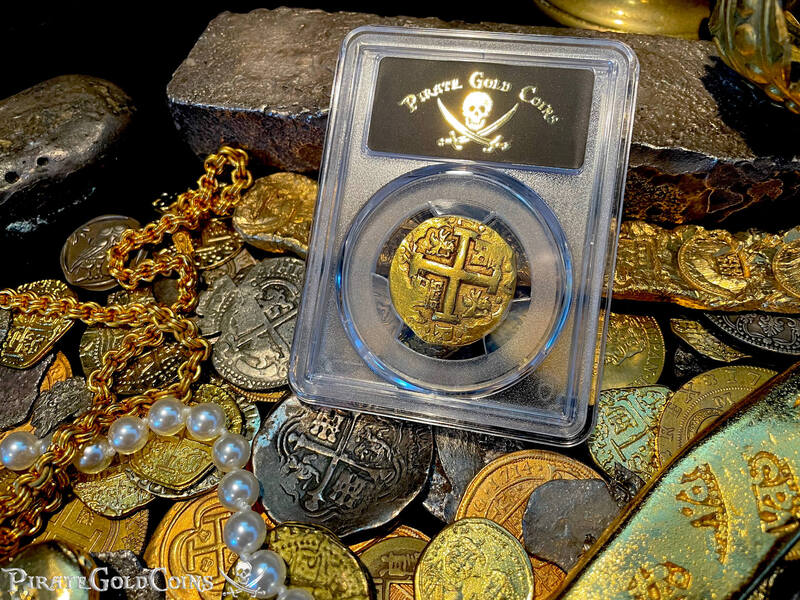 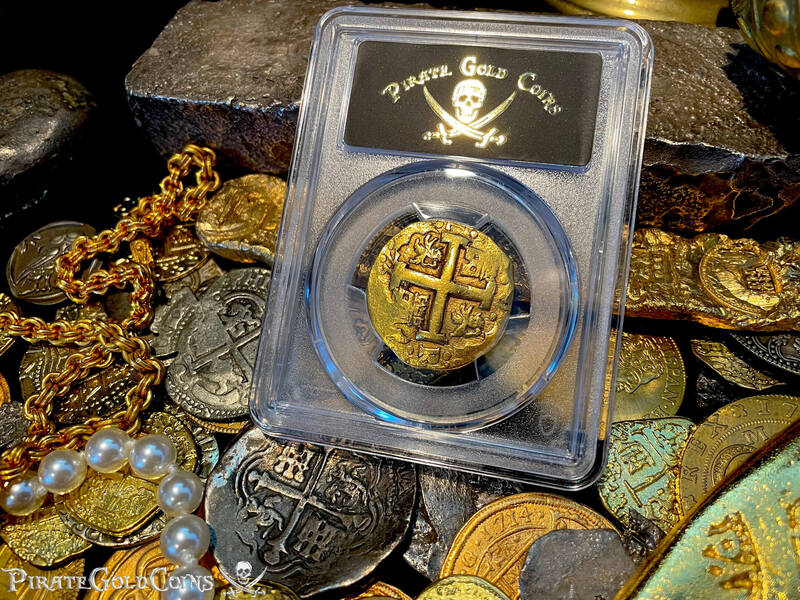 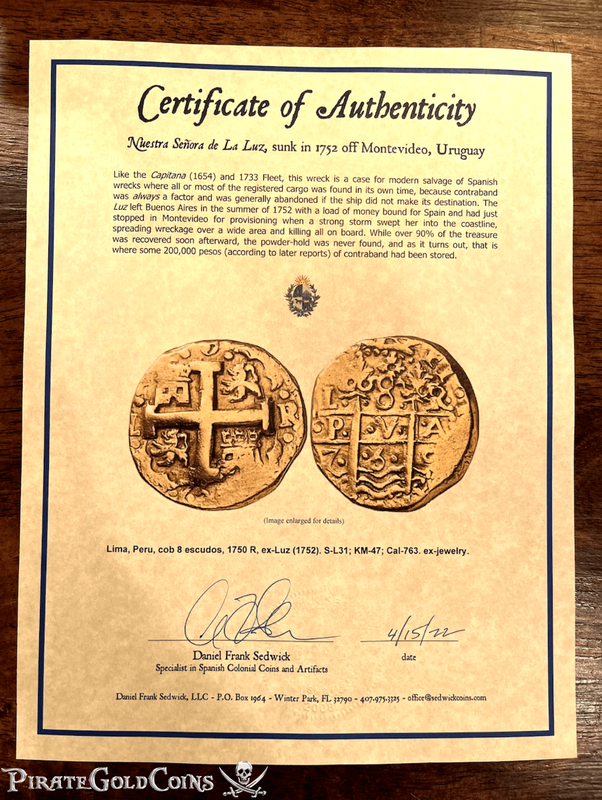