This “MARAVILLAS” fleet was homebound for Spain in January 1656 (Nuestra Señora de las Maravillas) was officially filled with over 5 million Pesos of Treasure Plus all the Contraband. This Galleon carried much of the Treasure from the 1654 “capitana" Shipwreck that wrecked off the Chanduy Reef off Ecuador. This Cursed Treasure fell to the depths of the Ocean floor once again (2 yrs. Later)on the Maravillas after it ran into shallow waters and was subsequently rammed by one of the other Galleons in its own Fleet, forcing into on a nearby reef on Little Bahama Bank off Grand Bahama Island. Almost all of the 650 people died that night and the wreck was scattered. Still over half of the Treasure is unfound. Then in the 20th century Robert Marx once again located this Shipwreck (and his co. Seafinders) in 1972 and his finds were offered in the Famed 1972 Schulman auction (as well as in 1974) in New York. 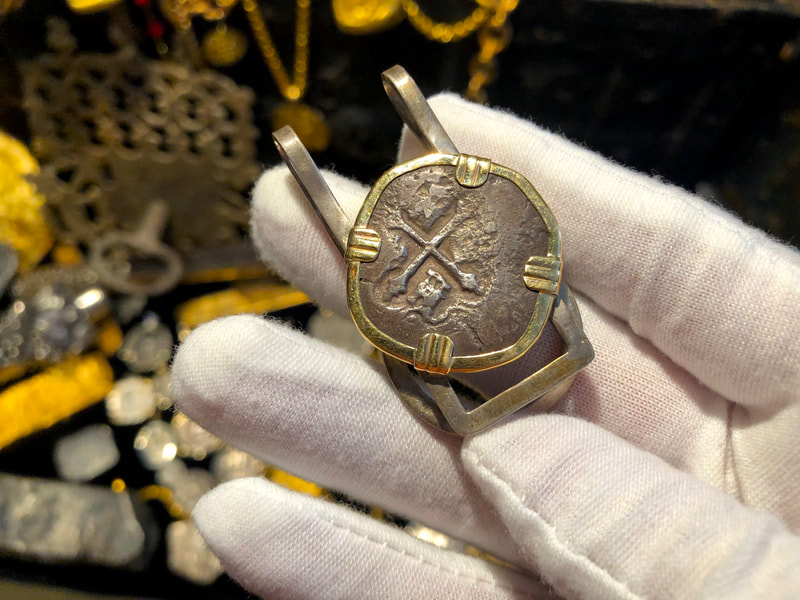 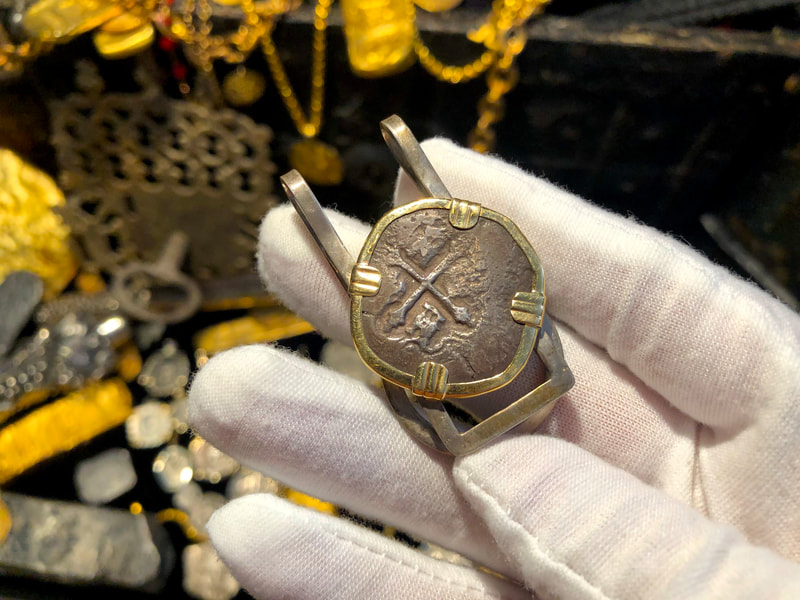 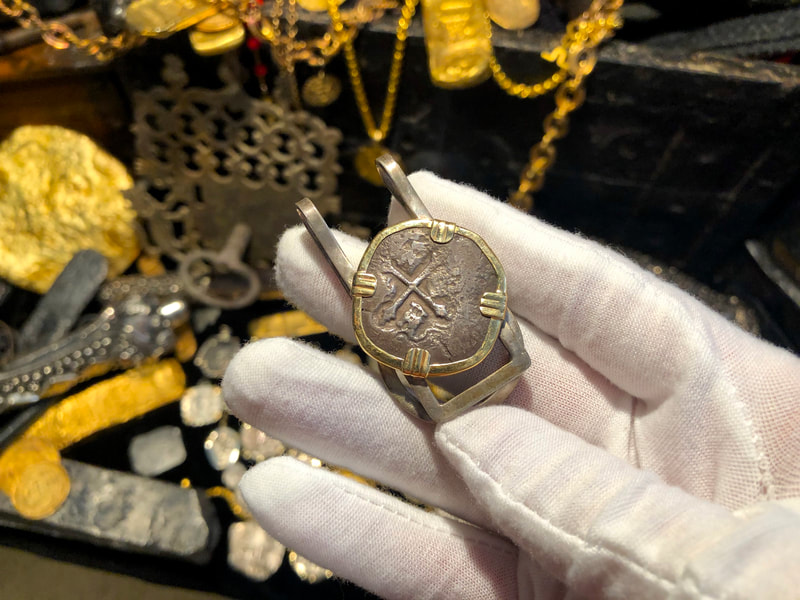 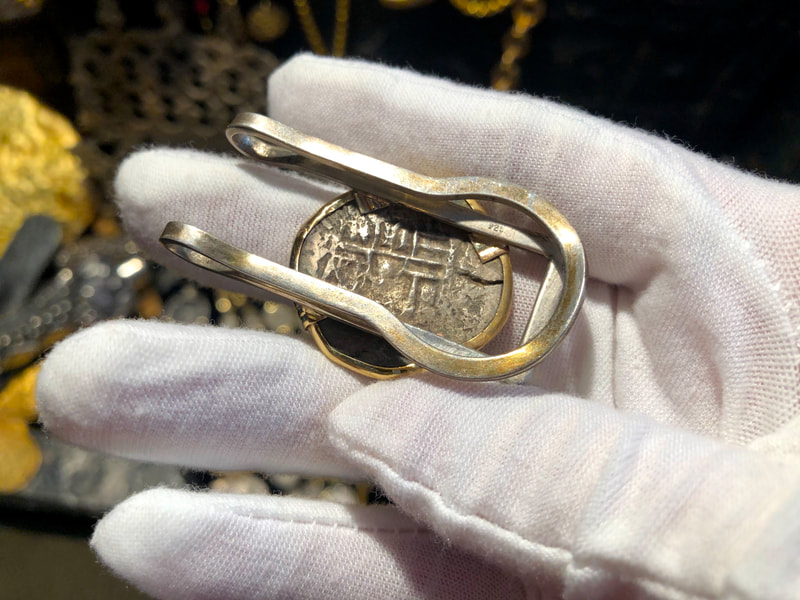 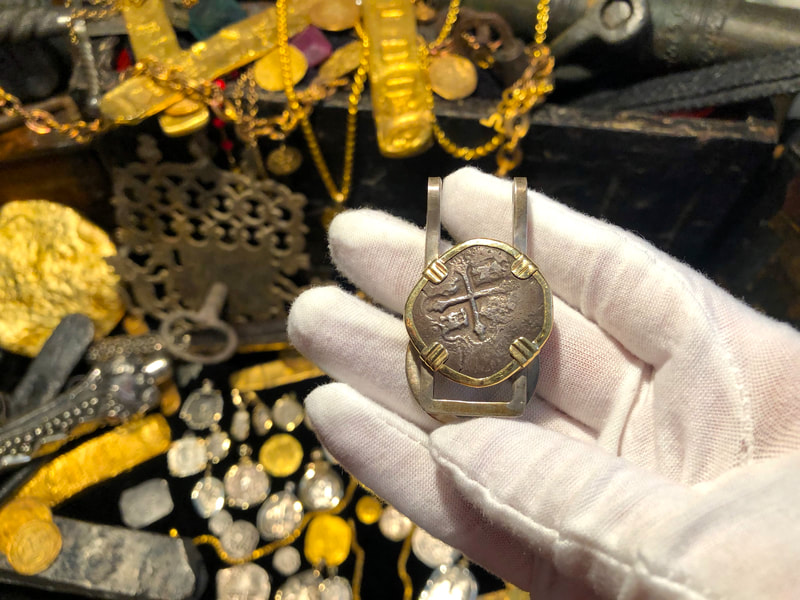