Click above image to view in eBay store
Magnificent 22kt Gold Shipwreck Treasure Money Chain! From the 800 ton Dutch East Indianman Ravenstein Shipwreck that ran aground near Mathiveri Island in the Ari Atoll (Holland) on May 9, 1726. At the time of loss, nine chests of silver and one chest of gold were recovered. Extremely rare find. Stunningly beautiful! Chains like this were used as status and were cut to be used as payment of gold.

32 inches in Length, Weight 264.35grams, 131 links and 1 extraordinary clasp typical of chains of that period!
​
Importantly hallmarked on several of its links. See photos and drawing the hallmark. The hallmark has a distinctive cross design that is identic to that which appears on the gold doubloons found on the 1715 Treasure Fleet (National Geographic, Vol. 127. No. 1. 1965)

The Ravenstein Shipwreck The 800 ton Dutch East Indiaman Ravenstein was sailing to Jakarta from the Netherlands with a valuable cargo of gold and silver when it ran aground at Madhuveri Island in Mulaku Atoll on May 8, 1726. At the time of loss, nine chests of silver and one chest of gold were discovered. The captain, Antony Klink, sent the rest of the crew to Male, while he remained for one month at the island near where the vessel was lost. The arrogant conduct of Klink tested the patience fo the Maldivians, in particular, Sultan Ibrahim Iskandar II (1720-50 AD). In a letter sent to the Dutch Governor of Ceylon, the sultan said Klink did nothing but complain bitterly of the inhabitants of the island. The Sultan wrote: “He (the captain) expected them to work like European sailors, not taking into consideration the fact that they are only wretched creatures who look upon the smallest service extracted from them as a grievous oppression.” 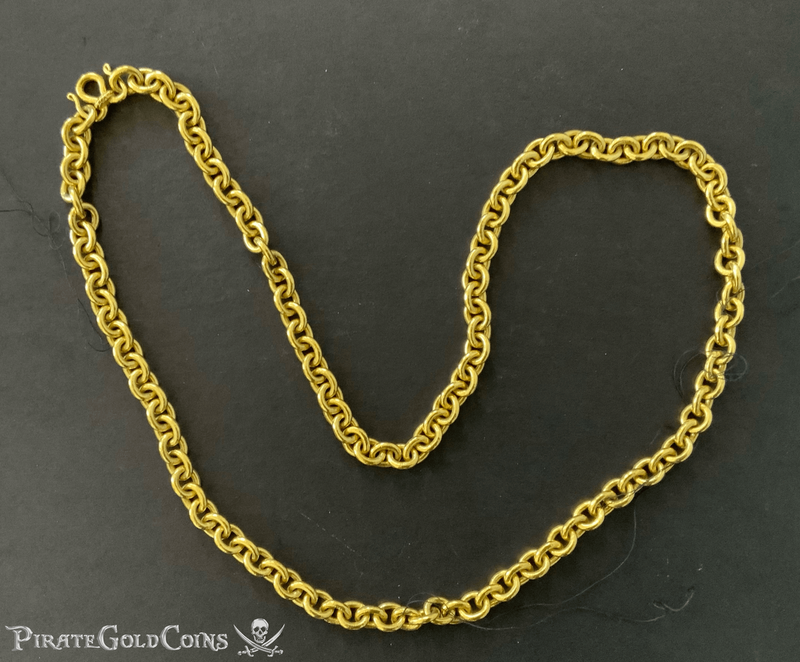 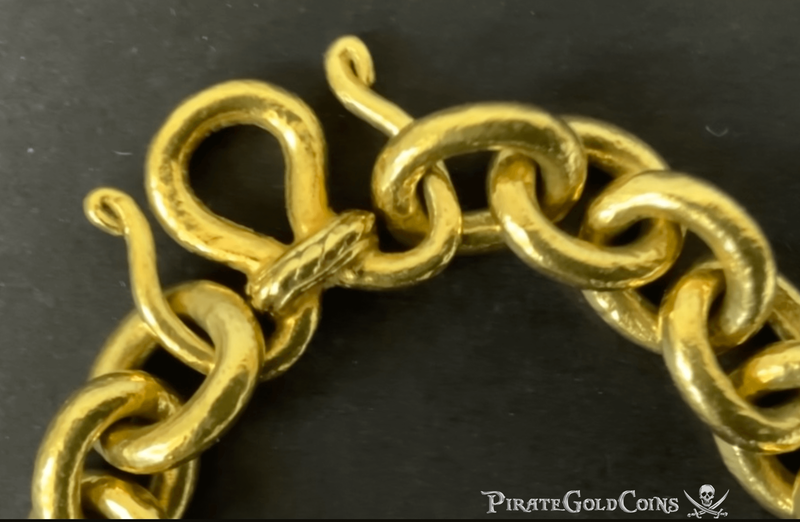 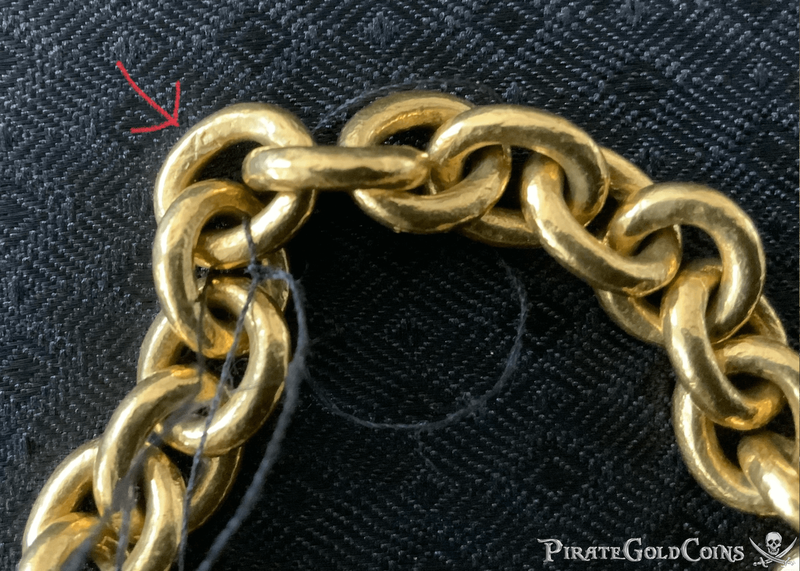 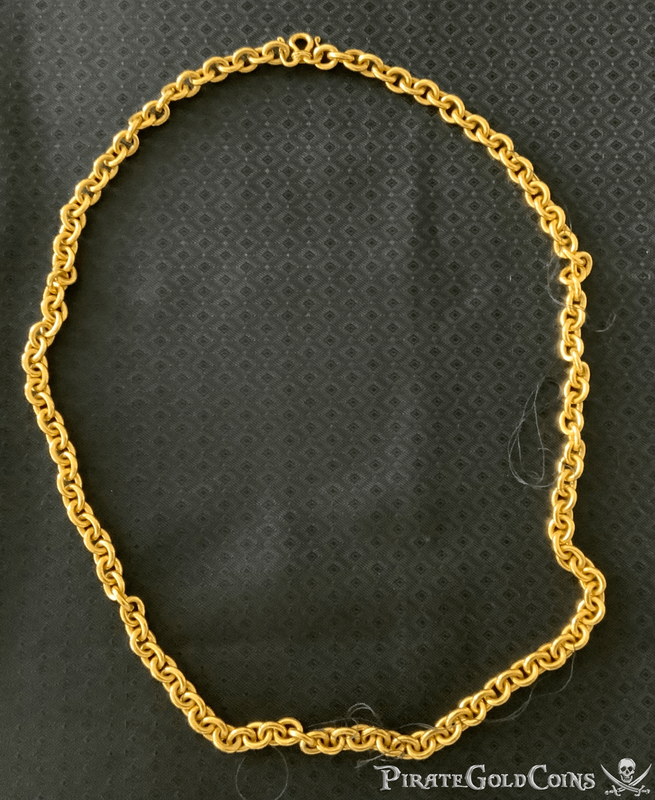 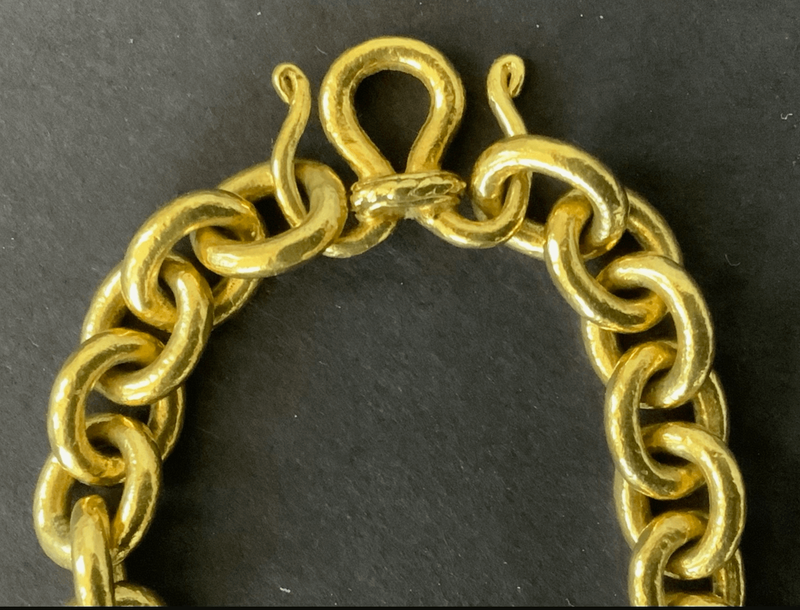 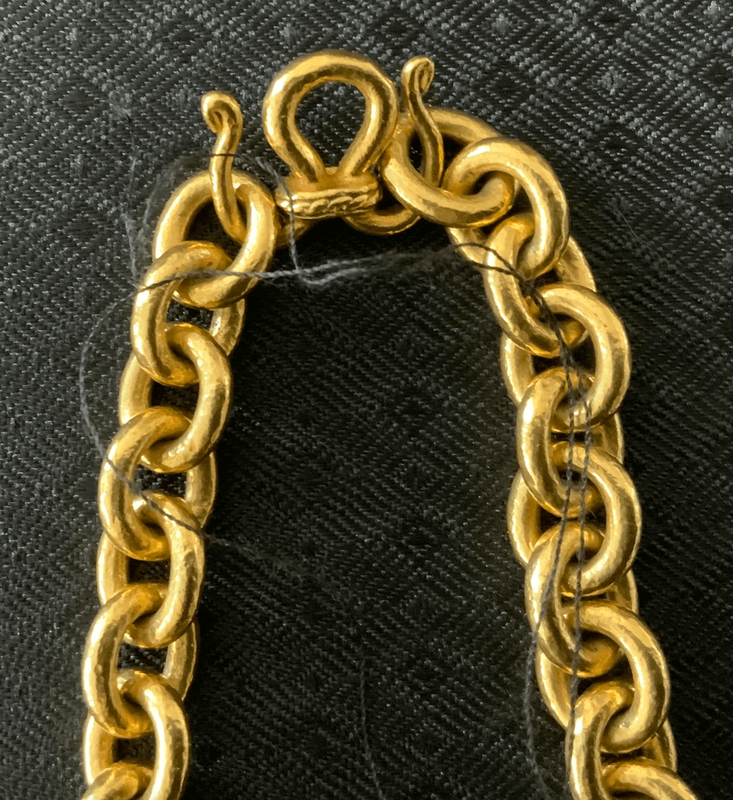 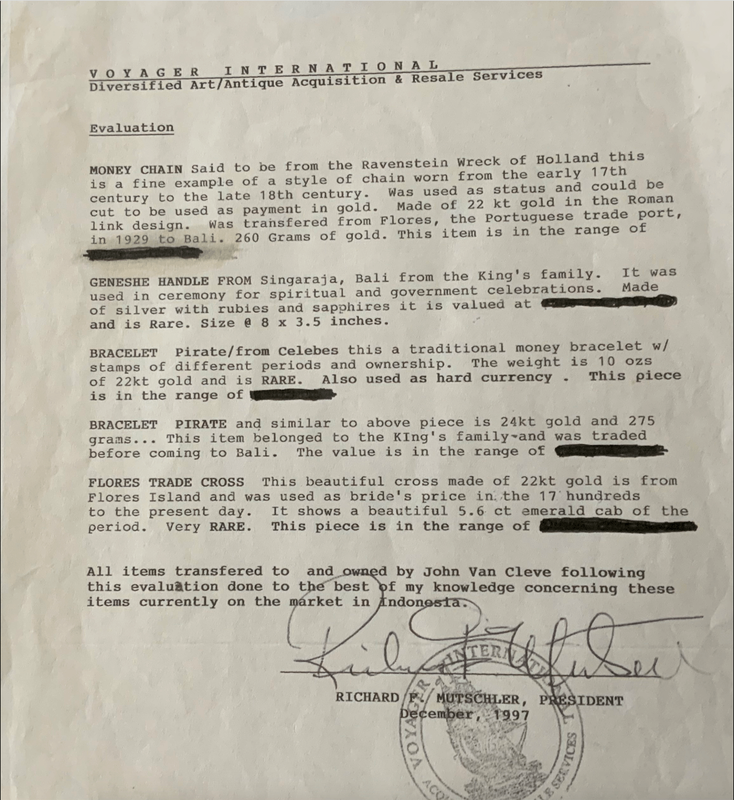 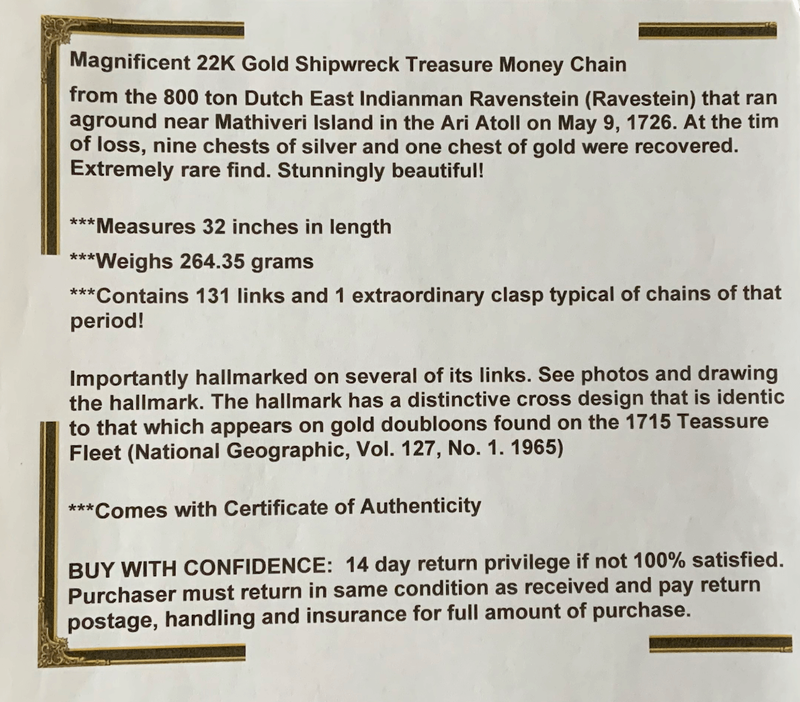 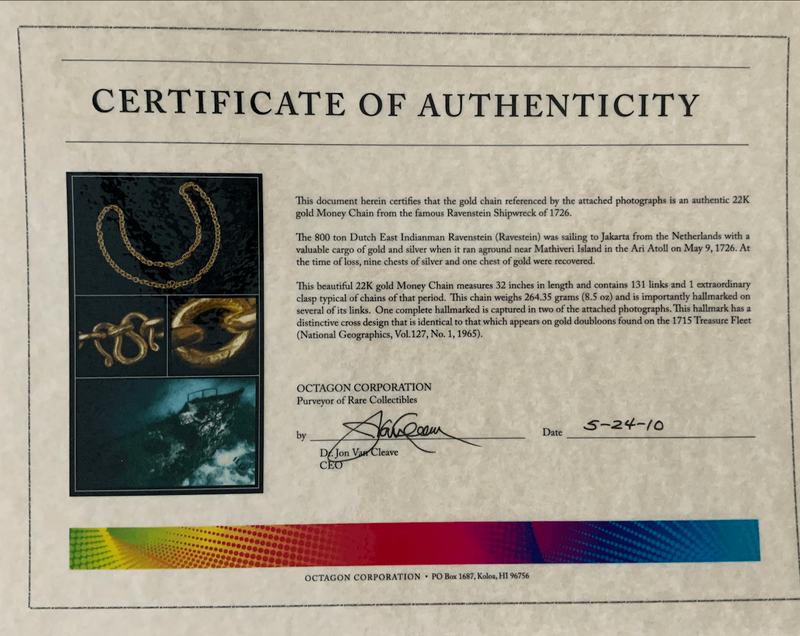 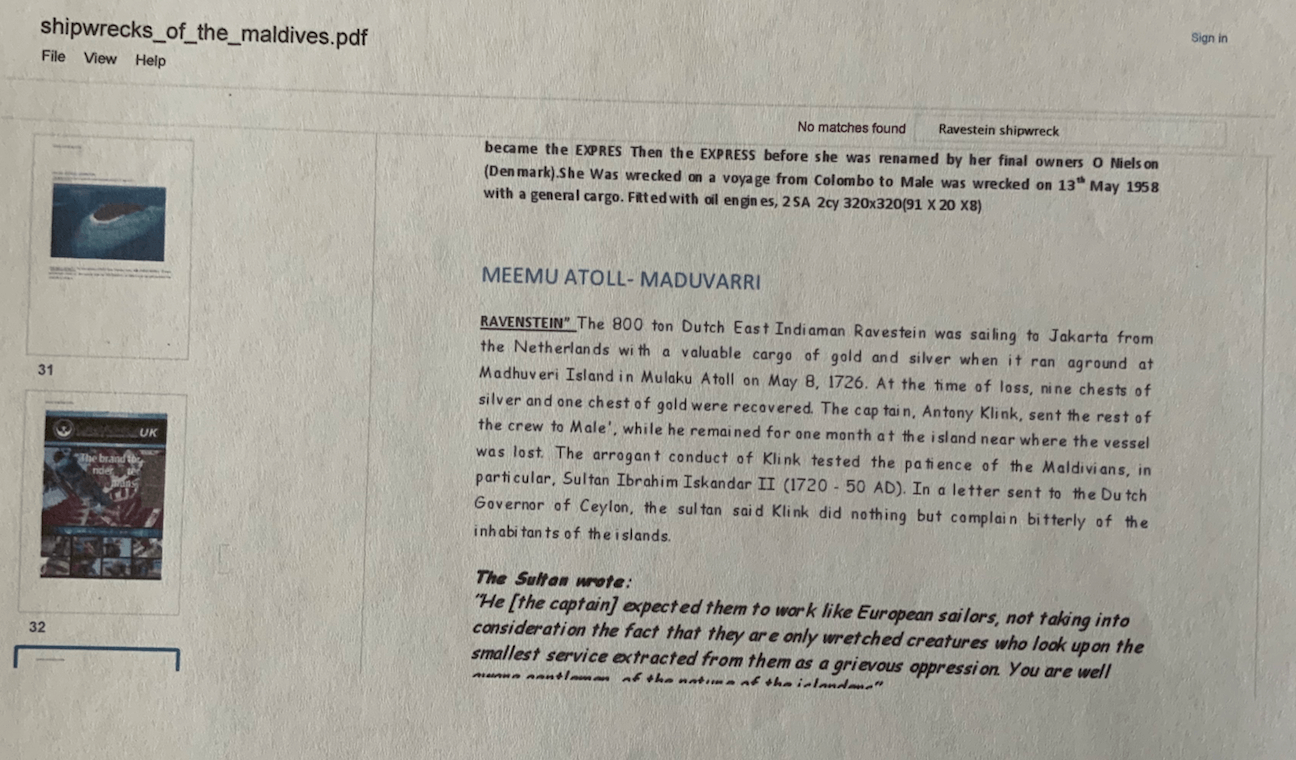