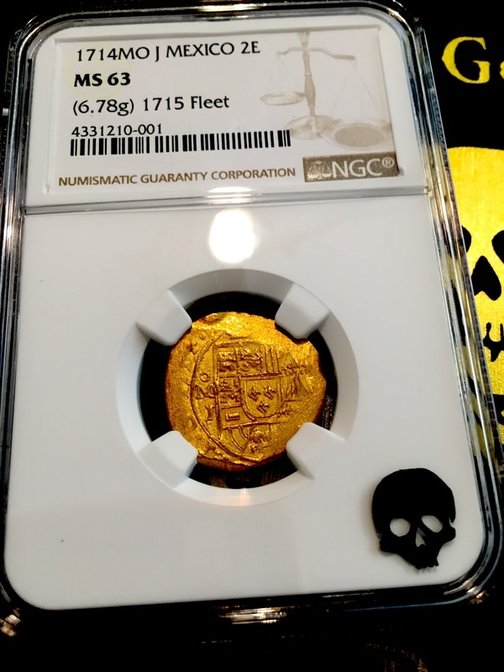 Click above image to view in eBay store
MEXICO 2 ESCUDOS 1714 "1715 PLATE FLEET SHIPWRECK" NGC 63! The 1715 Treasure Fleet was a Spanish treasure fleet returning from the New World to Spain. In the evening of July 30, 1715 , seven days after departing from Havana, Cuba, 11 of the 12 ships of this fleet were lost in a hurricane near present day Vero Beach, Florida. Because the fleet was carrying silver, it is also known as the 1715 Plate Fleet (plata being the Spanish word for silver plate).  Some artifacts and even coins still wash up on Florida beaches from time to time. 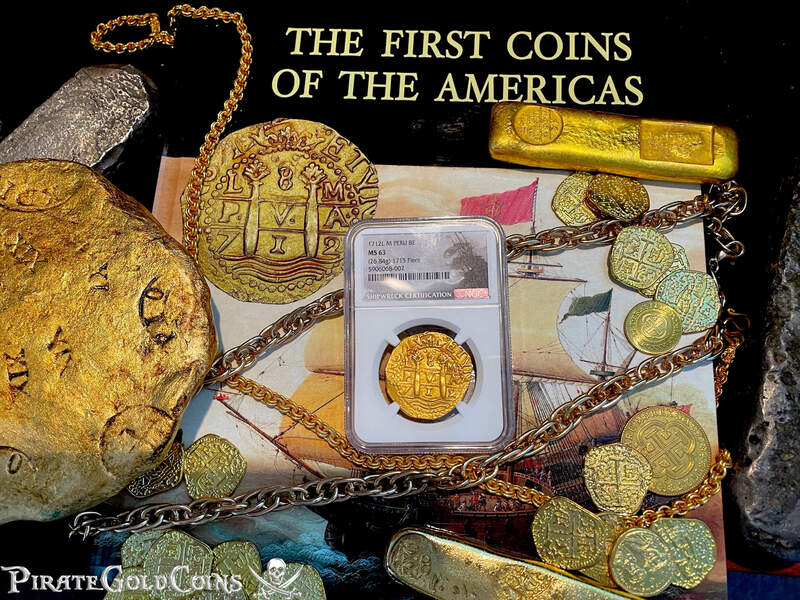 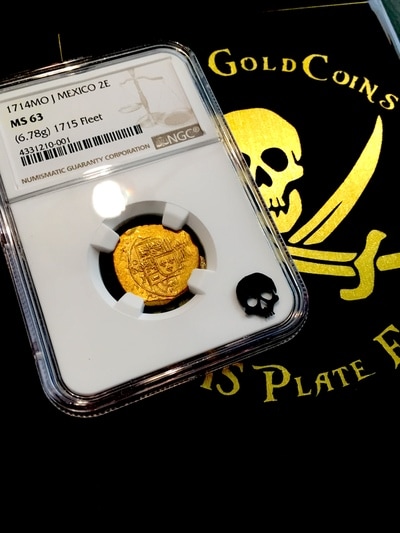 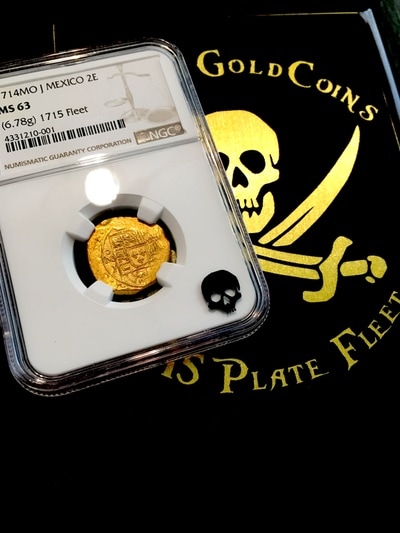 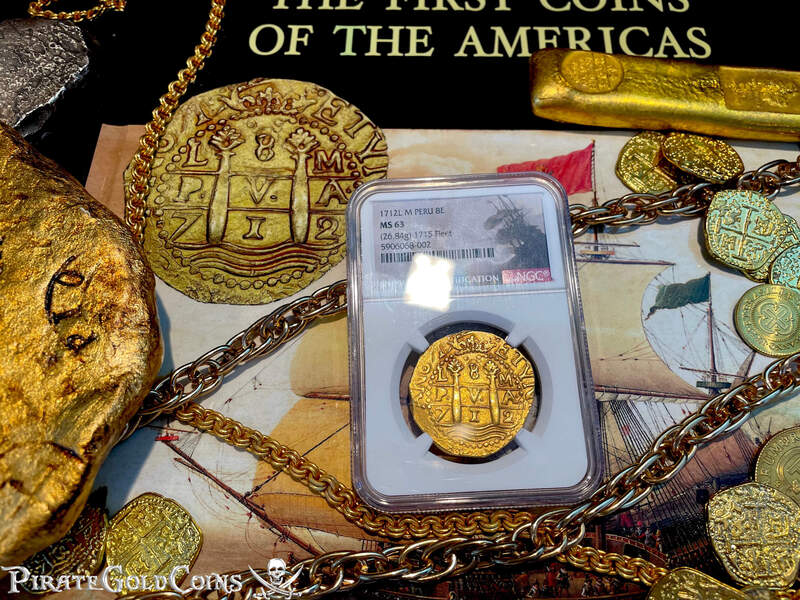 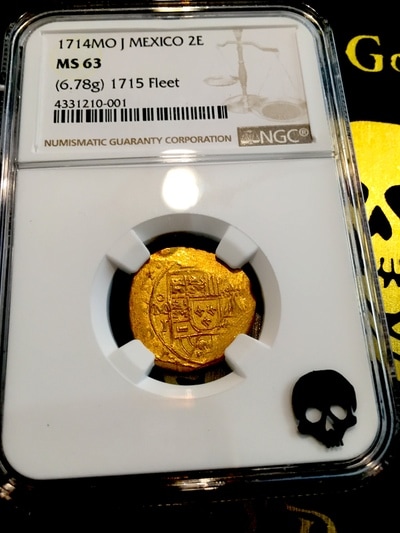 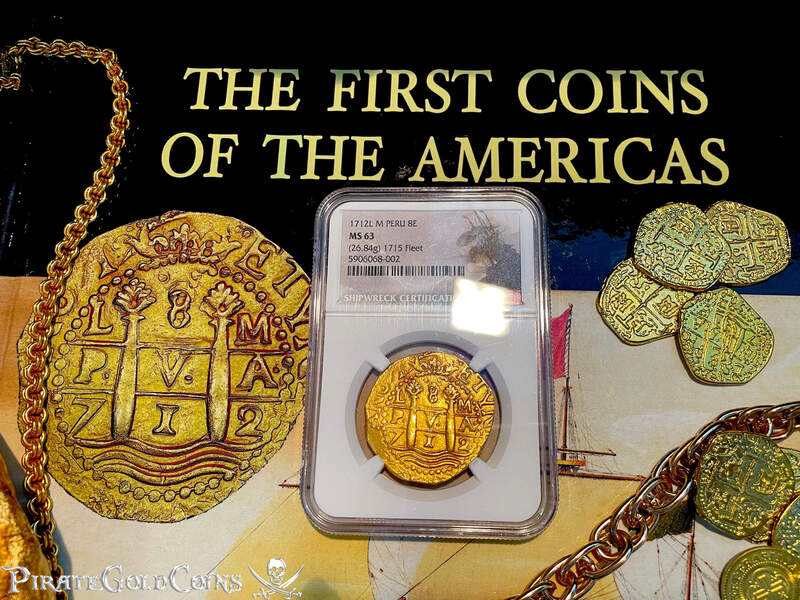 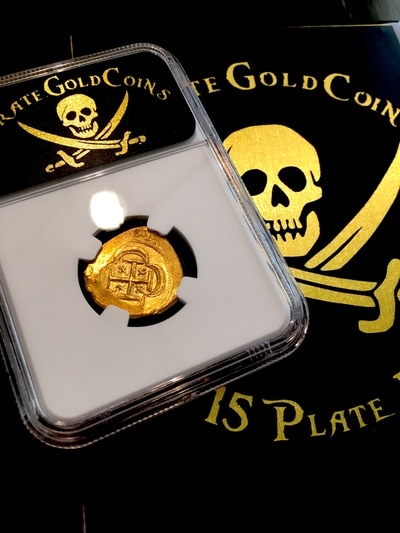 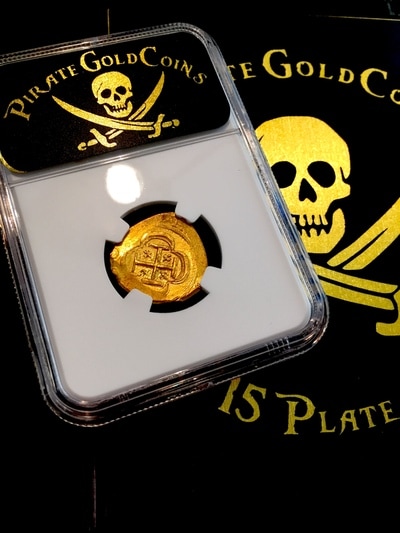