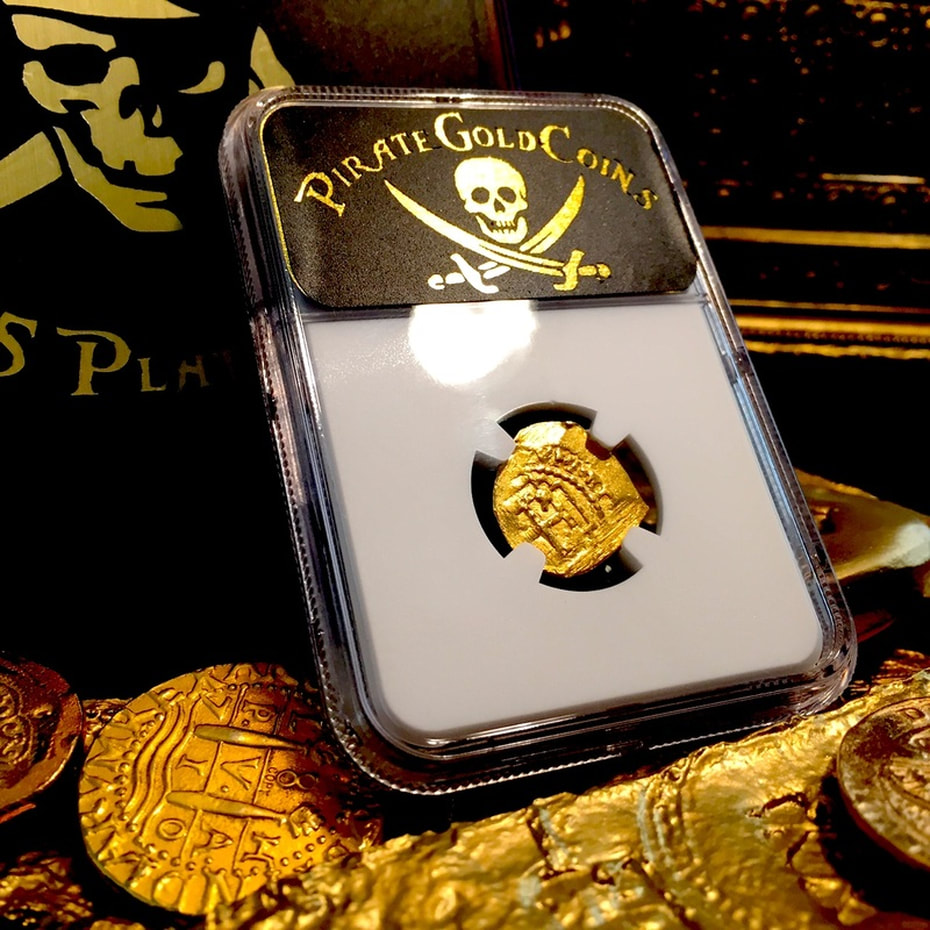 Click above image to view in eBay store
MEXICO ESCUDOS 1690  “JEWELED CROSS” NGC61 1715 FLEEET GOLD DOUBLOON COB
This piece is extraordinary for several reasons!!!  First, it was One of Two pieces that we know of from the 300th Anniversary FLEET discovery!  Secondly, it has the “JEWELED CROSS” that most collectors will ONLY see maybe once in their lifetime – Extremely Rare and here’s why ~  Mexico opened up their first mint in 1535  (remember Cortez came to Mexico in 1519 and by 1524 he had conquered the AZTECS).  It was Not until 1679 when they stuck the FIRST GOLD coin (Cob), and their FIRST CROSS design was…. You guessed it, the “JEWELED CROSS!”  They did not keep this design very long and there are Very few examples remaining to our knowledge.
This piece in particular has incredible LUSTER, just amazingly bright for 300+ years old.  This is rarely seen on any coinage from 300 years ago, now add that it’s a CHARLES II (which of course died in 1700).  I believe this coin is probably from 1690 or 1691.  Also, there was a famous discovery in 2013 of Only 1 Escudos (this piece was from that find).  There were not very many and probably only 2 pieces that were “JEWELED!”  If you own any Cob you are the owner of a very rare Gold Doubloon, but even the most collectors of Gold Doubloons / Cobs do not own a “JEWELED CROSS,” nor have they ever held one or probably ever even seen one!  Truly a Trophy piece for even the most advanced collection! 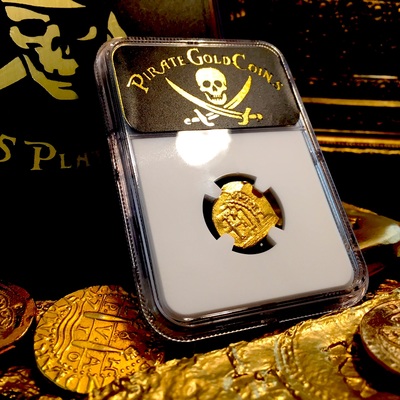 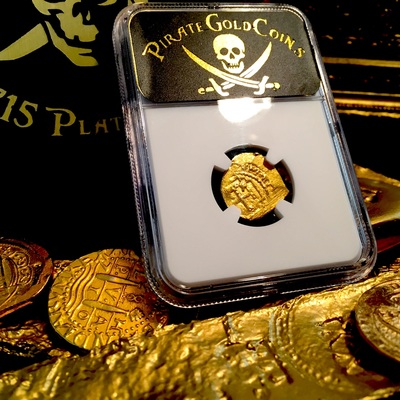 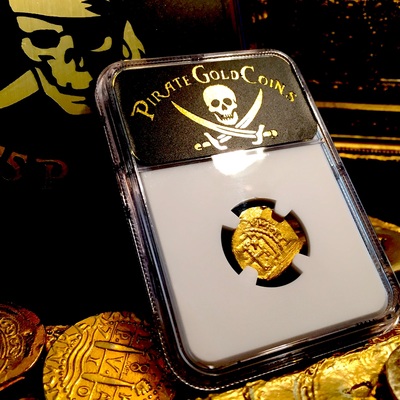 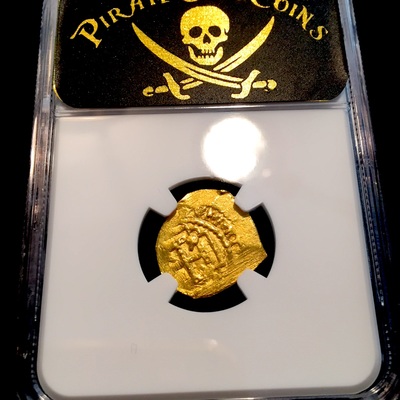 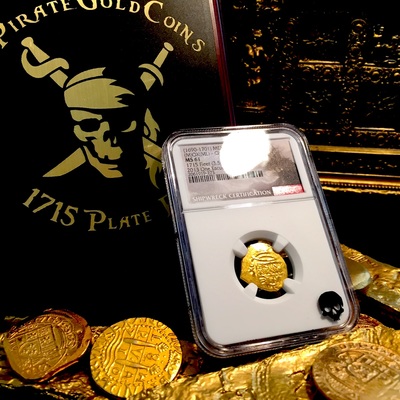 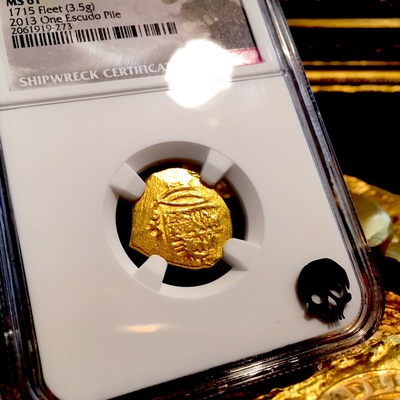 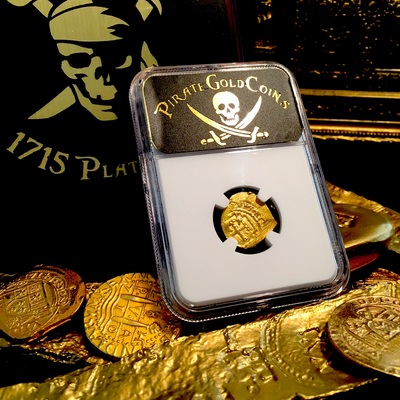 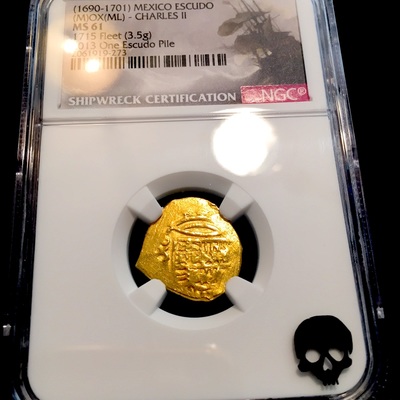 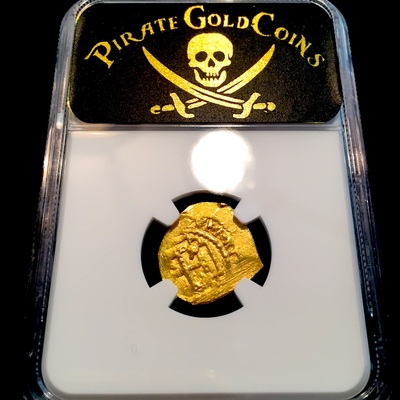 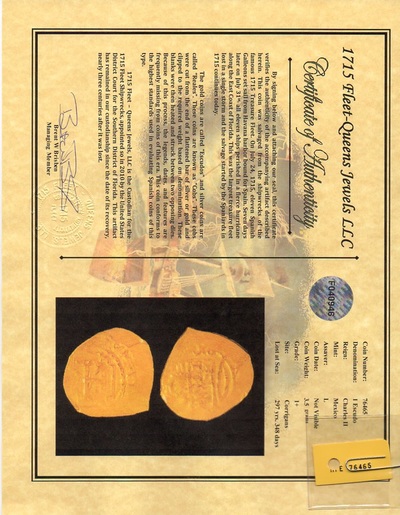