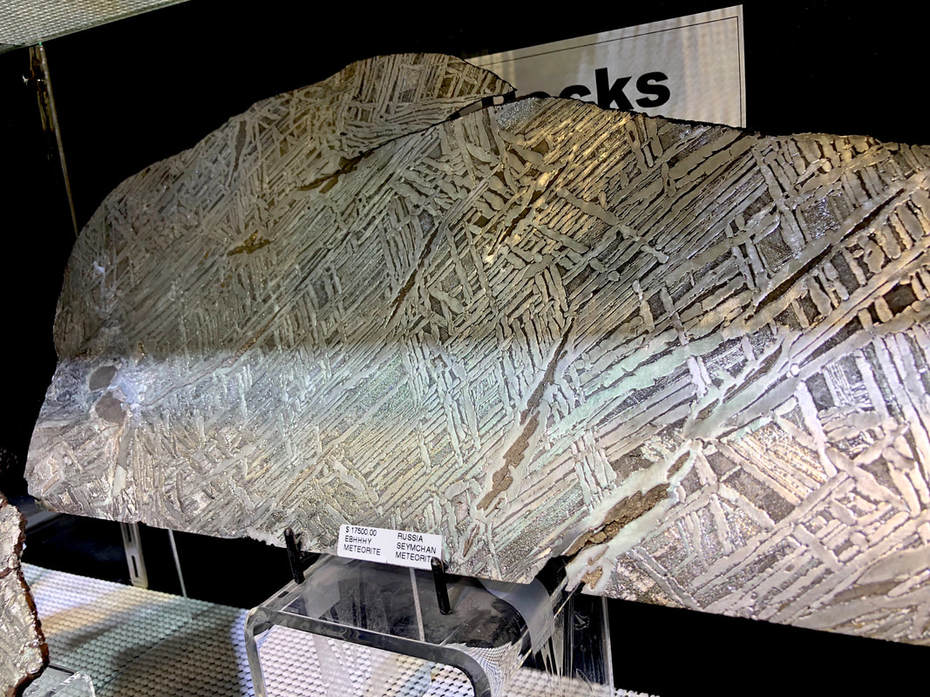 
Any offers are greatly appreciated! No offense will be taken!