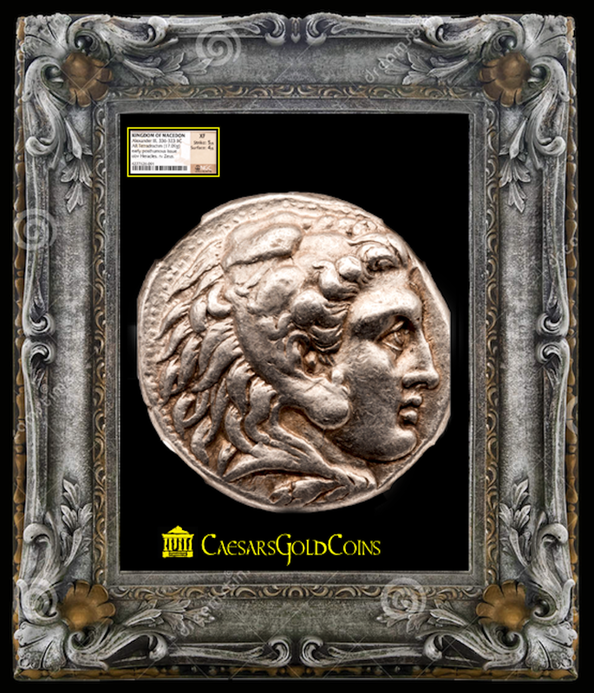 Click above image to view in eBay store
Heracles, was a divine hero in Greek mythology, the son of Zeus and Alemene, foster son of Amphitryon and great-grandson/half-brother of Perseus. He was the greatest of the Greek heroes, a paragon of masculinity, the ancestor of royal clans who claimed to be Heracleidac and a champion of the Olympian order against chthonic monsters. In Rome and the modern West, he is known as Hercules, with whom the later Roman Emperors, in particular Commodus and Maximian, often identified themselves.
Extraordinary strength, courage, ingenuity, and sexual prowess with both males and females were among the characteristics commonly attributed to him. Heracles used his wits on several occasions when his strength did not suffice, such as when laboring for the king Augeas of Elis, wrestling the giant Antaeus, or tricking Atlas into taking the sky back onto his shoulders. Together with Hermes he was the patron and protector of gymnasia and palaestrae. His iconographic attributes are the lion skin and the club. These qualities did not prevent him from being regarded as a playful figure who used games to relax from his labors and played a great deal with children. By conquering dangerous archaic forces he is said to have "made the world safe for mankind" and to be its benefactor. Heracles was an extremely passionate and emotional individual, capable of doing both great deeds for his friends (such as wrestling with Thanatos on behalf of Prince Admetus, who had regaled Heracles with his hospitality, or restoring his friend Tynadareus to the throne of Sparta after he was overthrown) and being a terrible enemy who would wreak horrible vengeance on those who crossed him, as Augeas, Neleus and Laomedon all found out to their cost. 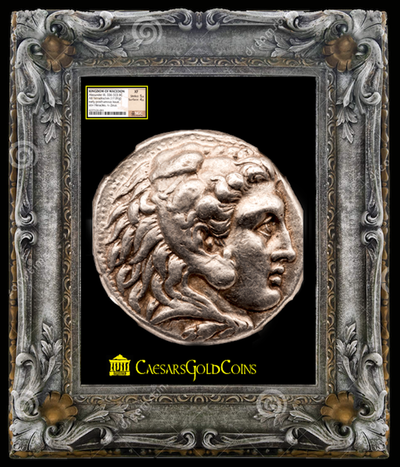 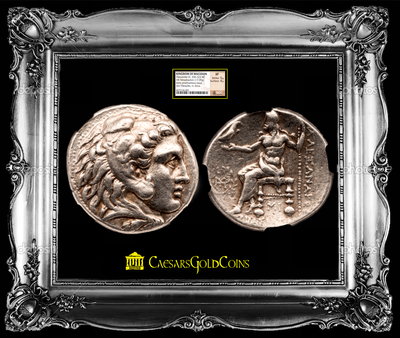