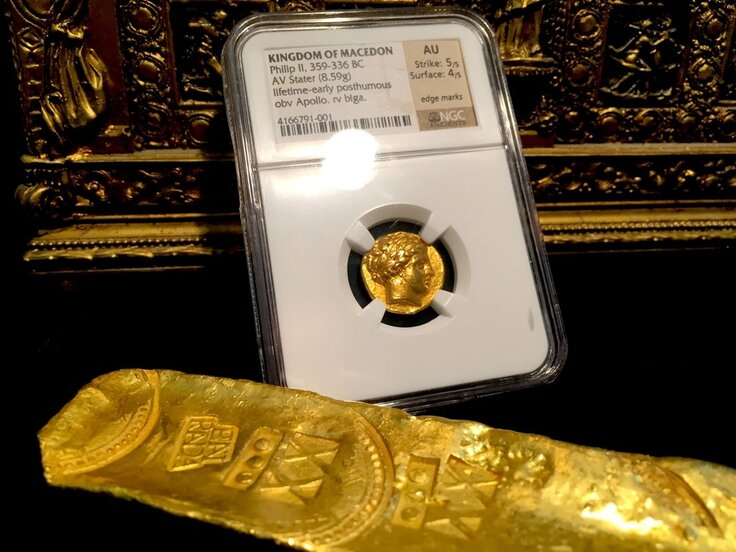 Click above image to view in eBay store
KINGDOM OF MACEDON (GREEK), "PHILIP II" 359-336 BC (almost 2,375 years old) "ALEXANDER III" NGC CH AU 5 X 4!  GOLD AV STATER  , “LIFE TIME ISSUE – EARLY POSTHUMOUS”  "PHILIP II was of course ALEXANDER III the Great's Father.  I believe (in researching the history), he (Philip II) was Murdered by his wife (as she panicked by Philip taking a new wife thereby threatening her son Alexander III's future reign).  The murder was committed in an arena where Philip II was greeting a cheering crowd.  Philip II, King of the Ancient Greek Kingdom of Macedon  (DIED in 336BC).  The famous phrase "Divide & Conquer" is attributed to Philip II.  His son took the Kingdom in 336BC and held to 323 BC.
The murder of Philip II occurred on October 336BC at the ancient capital of the Kingdom of Macedon (Aegae).  The court had gathered there for the celebration of the marriage between Alexander I of Epirus and Philips daughter (by his 4th wife – Cleopatra Olympias.  The king entered (unprotected) into the town's theater where he was killed by Pausanias of Orestis, one of his 7 bodyguards.  The assassin immediately tried to escape and reach his friend who was waiting for him with horses at the entrance of Aegae.  He was pursued by 3 other of Philip's bodyguards and tripped on a vine and died by the bodyguards hands.  The speculations are many as to why Pausanias assassinated King Philip II and really only one contemporary  account, which was written by Aristotle (who was also Alexander the Great personally tutor since he was 13 yrs. Old, Alexander was there that day in the theater and witnessed his father's death).  Many feel that Cleopatra (Philips II's 4 wife) was at least associated with the planned assassination as she placed a crown at the assassins corpse and ordered annual sacrifices to the memory of Pausanias.  She (Olympias, Cleopatra) also feared that her son would not gain the throne since Philip II had recently married Eurydice (his own niece) and her son would of succeeded upon his death if he had become of age.  * My opinion, his 4th wife Cleopatra arranged the assassin to protect her son Alexander III rights to the Kingdom. 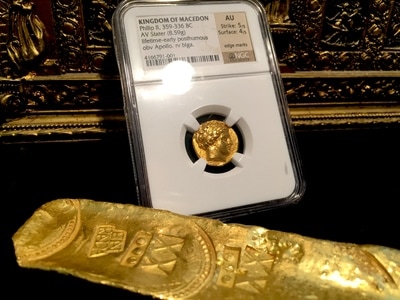 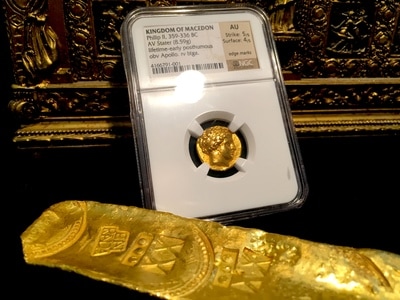 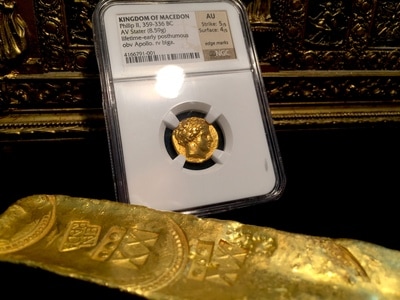 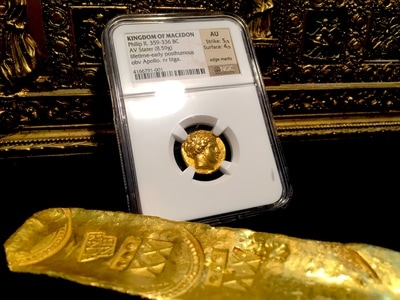 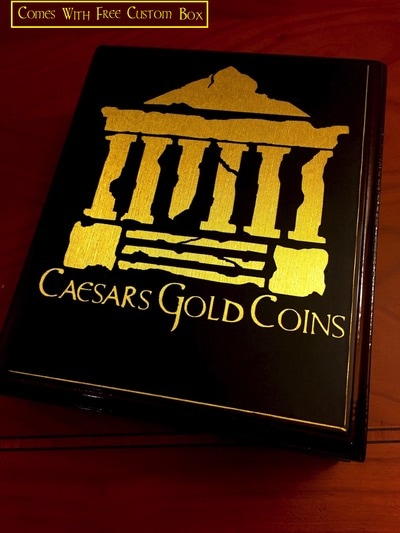 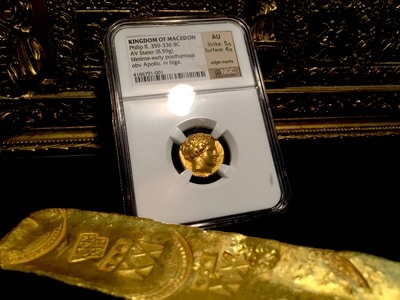 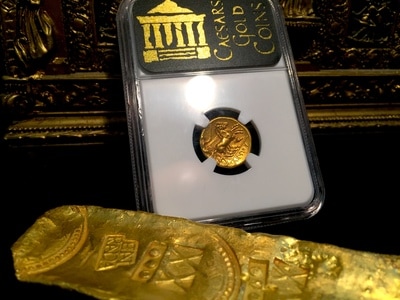