Saint Peter, also known as Simon Peter, according to the New Testament, was one of the Twelve Apostles of Jesus Christ, leaders of the early Christian Church. The Roman Catholic Church considers him to be the first Pope, ordained by Jesus in the "Rock of My Church" dialogue in Matthew 16:18. The ancient Christian churches all venerate Peter as a major saint and associate him with founding the Church of Antioch and later the Church in Rome, but differ about the authority of his various successors in present-day Christianity.

The New Testament indicates that Peter was the son of John and was from the village of Bethsaida in the province of Galilee or Gaulanitis. His brother Andrew was also an apostle. According to New Testament accounts, Peter was one of twelve apostles chosen by Jesus from his first disciples. Originally a fisherman, he played a leadership role and was with Jesus during events witnessed by only a few apostles, such as the Transfiguration. According to the gospels, Peter confessed Jesus as the Messiah, was part of Jesus's inner circle, thrice denied Jesus, and preached on the day of Pentecost.

Tilapia were one of the three main types of fish caught in Biblical times from the Sea of Galilee. At that time they were called musht, or commonly now even "St. Peter's fish". The name "St. Peter's fish" comes from the story in the Gospel of Matthew about the apostle Peter catching a fish that carried a coin in its mouth, though the passage does not name the fish 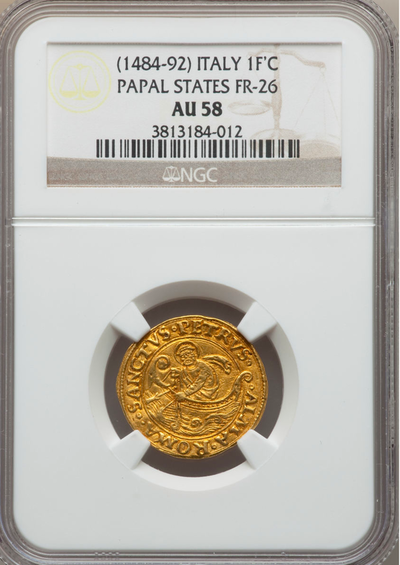 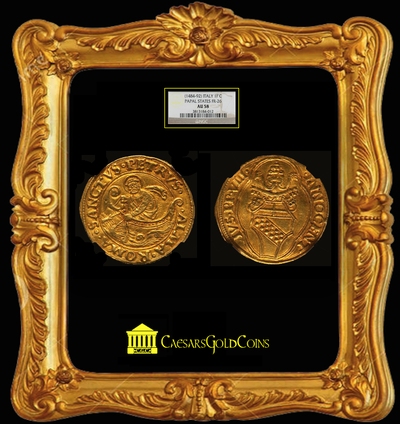 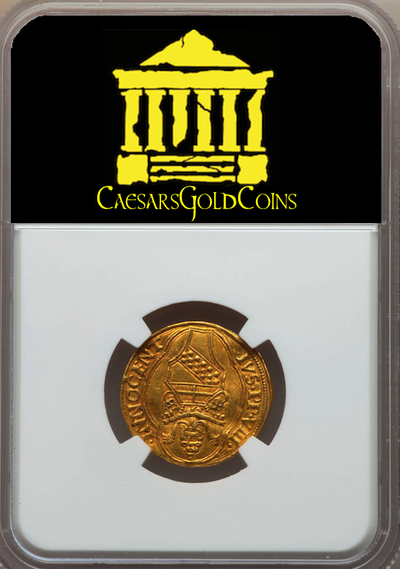 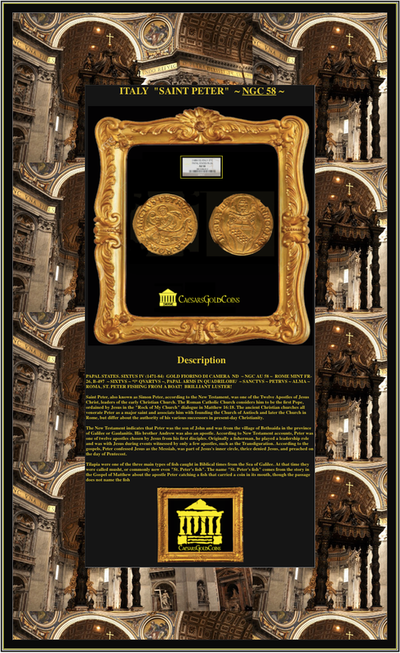