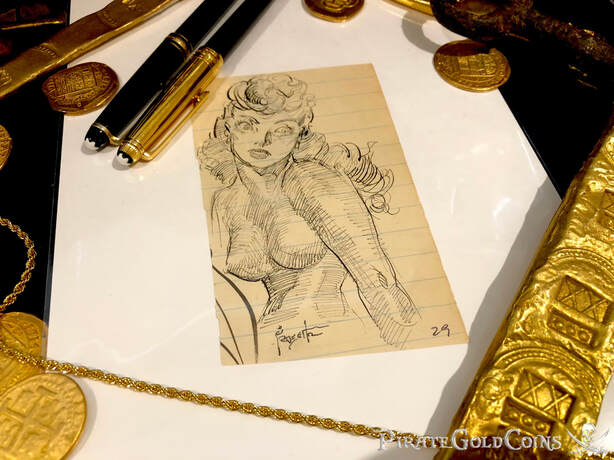 Click above image to view in eBay store
Frank Frazetta - Female Study Sketch Original Art- 2 Sketches (1950s). A supremely gifted artist, Frank Frazetta has been one of the most influential and important artists of the twentieth century. This gorgeous study, drawn from Frazetta's fertile imagination, is rendered in delicate ink line on paper, with an image area of 3" x 5". There is slight toning. Signed in lower left. In Excellent condition.
​
Frank Frazetta born Frank Frazzetta; February 9, 1928 – May 10, 2010) was an American fantasy and science fiction artist, noted for comic books, paperback book covers, paintings, posters, LP record album covers and other media. He was the subject of a 2003 documentary. Frazetta was inducted into the comic book industry's Will Eisner Comic Book Hall of Fame in 1995 and the Jack Kirby Hall of Fame in 1999.

Frazetta has influenced many artists within the genres of fantasy and science fiction. Yusuke Nakano, a lead artist for Nintendo's Legend of Zelda series, cites Frazetta as an influence. Fantasy artist and musician Joseph Vargo cites Frazetta as a primary influence, and his art calendars since 1998 mark Frazetta's birthday.[citation needed] Chris Perna, art director at Epic Games, stated in an interview in 2011 that Frazetta was one of his influences. - wikipedia 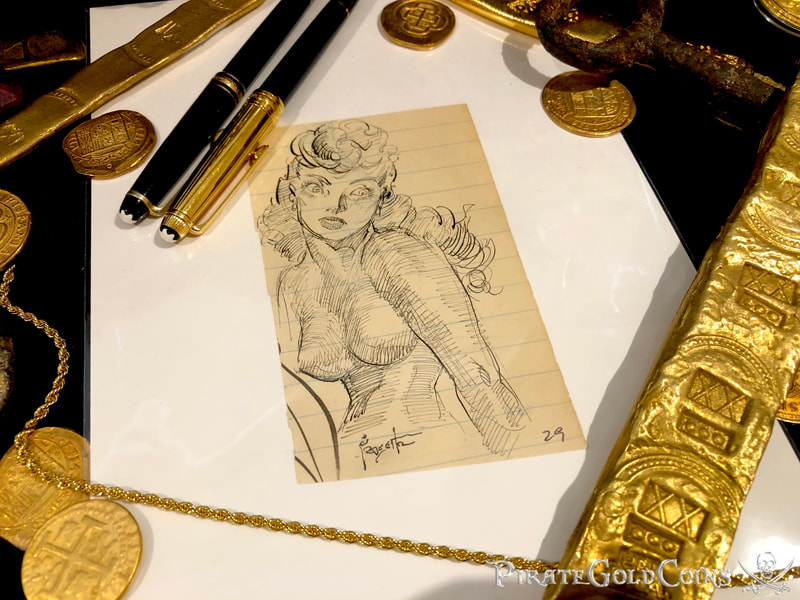 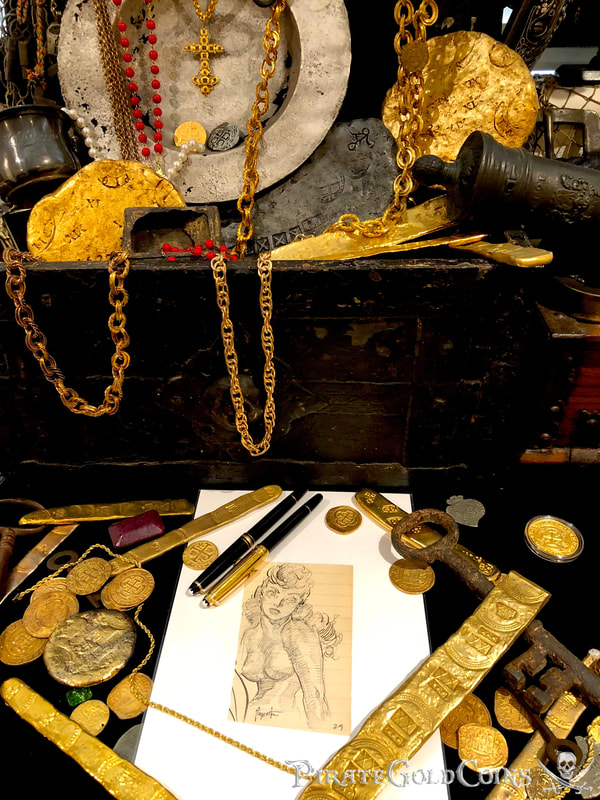 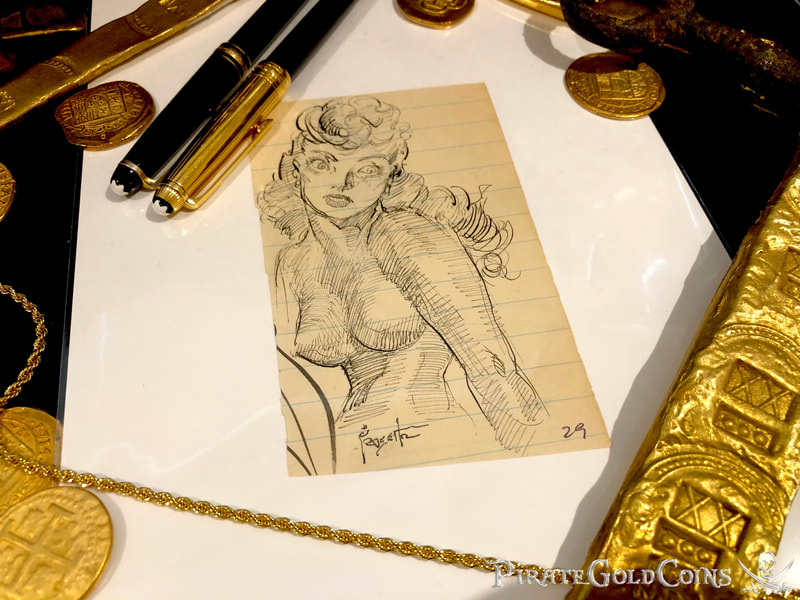 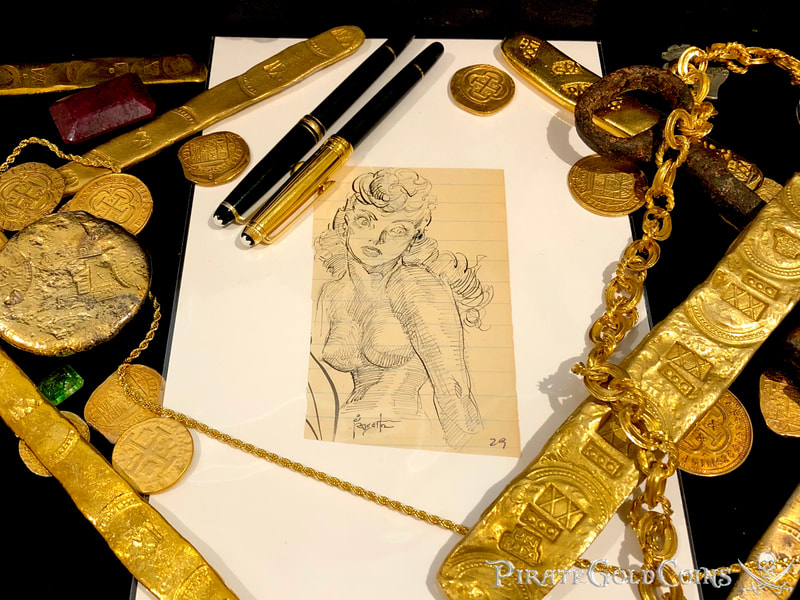 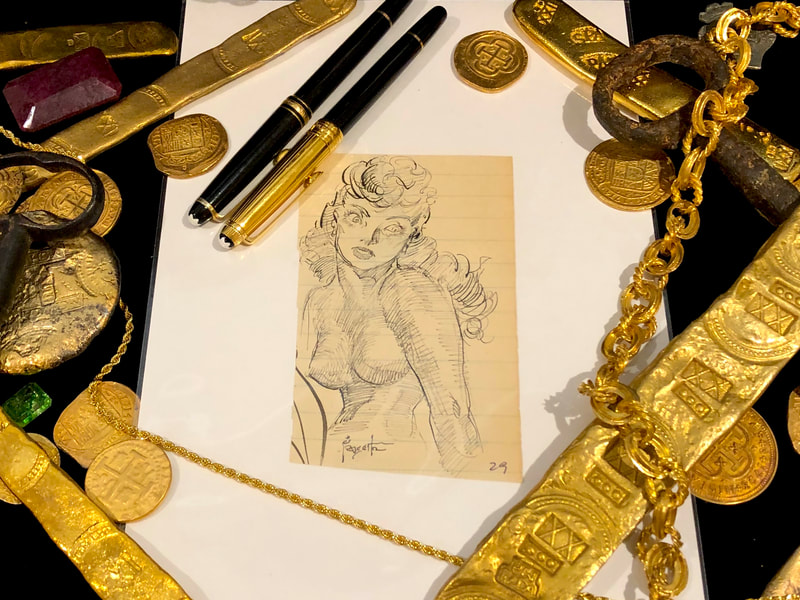 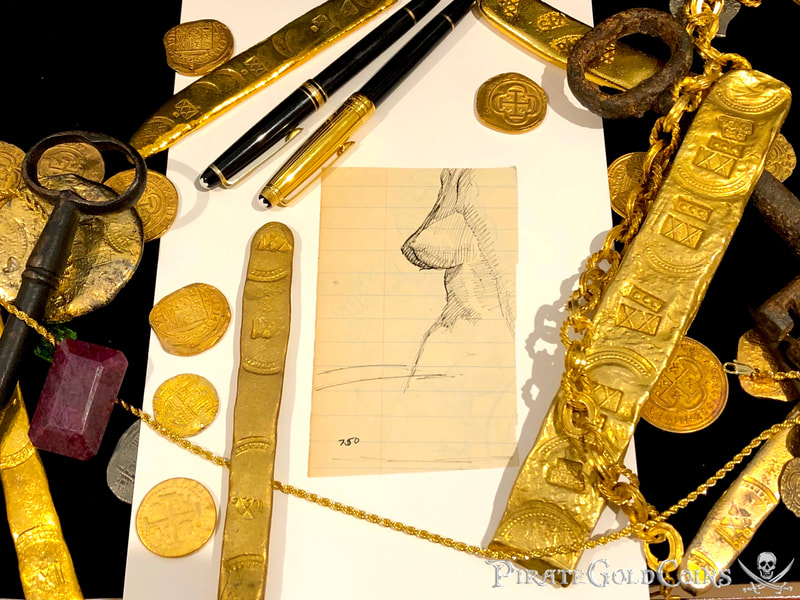 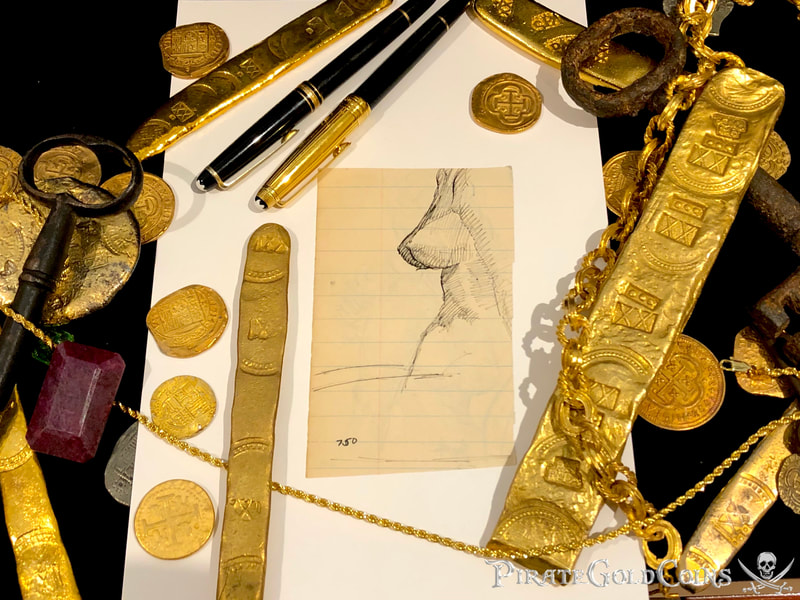 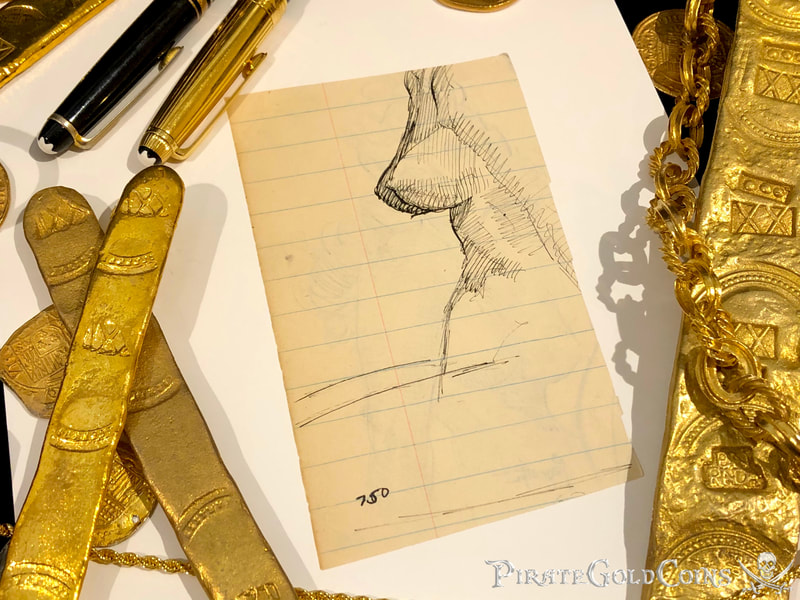 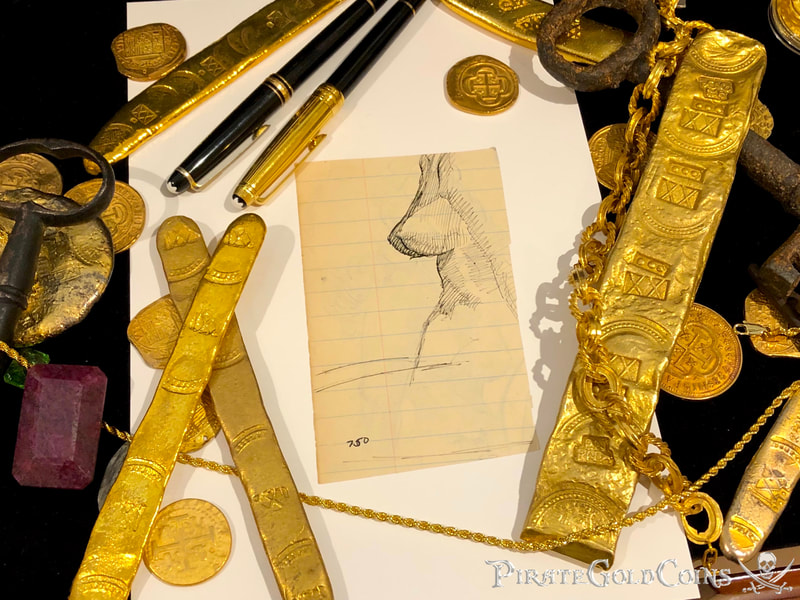 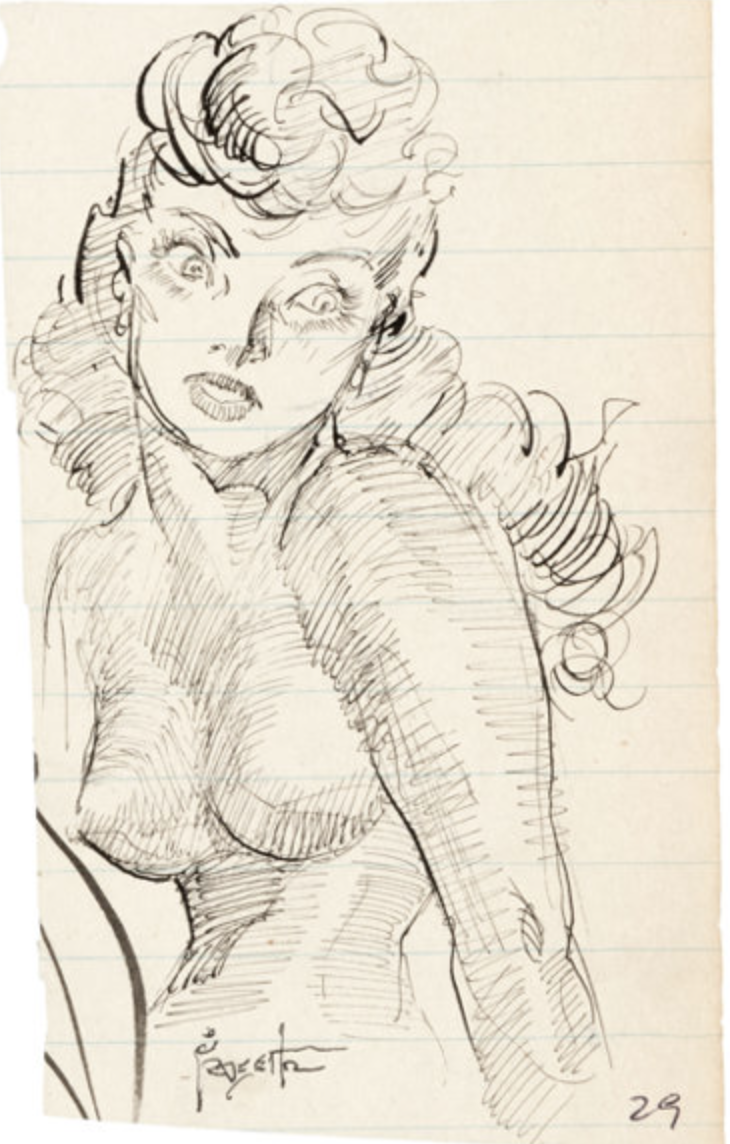