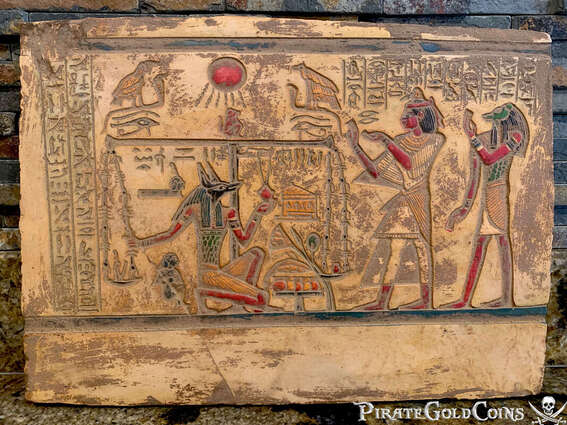 Click above image to view in eBay store
18th Dynasty (New Kingdom), 1570-1342 BC. Carved limestone wall fragment which depicts the weighing of the heart ceremony with Anubis under the Scales of Justice. A queen and the powerful lioness goddess Sekhmet (daughter of Ra) are on the right. On top and left are incised hieroglyphs and Egyptian symbols (including eye of Horus, cobras, and ankh among others).

Anubis is the jackal-headed god of the dead, closely associated with embalming and mummification. It can be speculated that the connection to the jackal was derived from the desire to ward off the possibility of corpses being consumed by such animals; therefore becoming a protector of the body after death. The black coloring seen in his face relates to that of decaying corpses as well as the fertile black soil of the Nile which is closely linked to the concept of rebirth. Although Anubis was initially the sole ruler of the dead during the Early Dynastic Period and Old Kingdom, he later became associated with Osiris and was said to be his son who was subsequently rescued and raised by Isis. According to the myth, Anubis wrapped Osiris’ dismembered body after he was murdered by his brother Seth, thus establishing Anubis’ connection with the mummification process.

Anubis was not only a guardian, but also a judge who presided over the ceremony depicted in this fragment. According to The Book of the Dead and Ancient Egyptian belief, after one died they would be set on a hazardous journey to the afterlife which included Anubis’ judgement. Their heart, which contained their actions during life, was weighed against a feather from the goddess Ma’at; her’s was the feather of truth and justice (interestingly, Ma’at’s protector was Sekhmet who is also depicted in this fragment). If the heart was found to heavier, it would be fed to Ammut the Devourer and likely damned forever. However, if the scales were balanced, Osiris would welcome the deceased into the afterlife. ​ 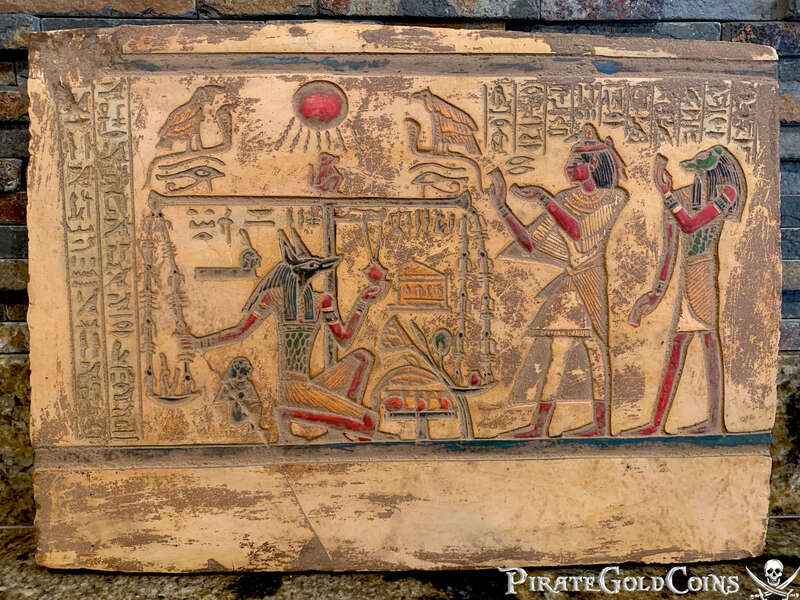 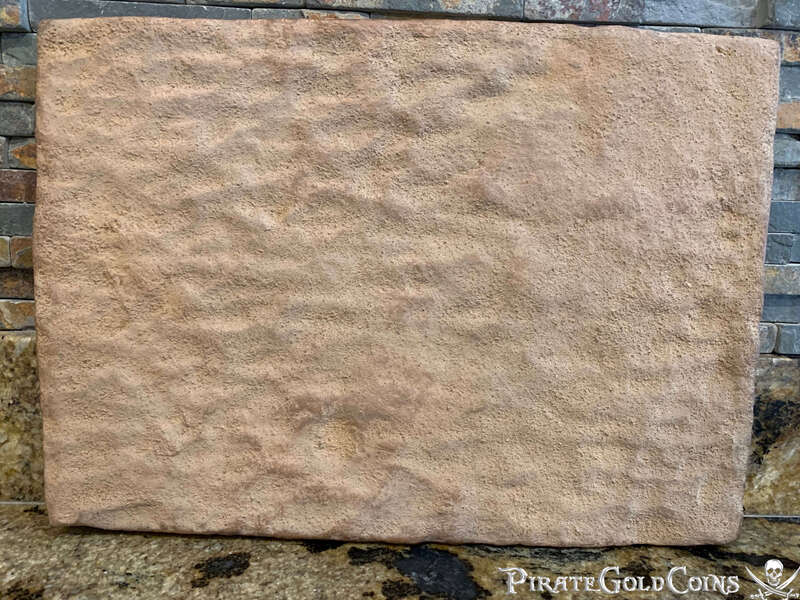 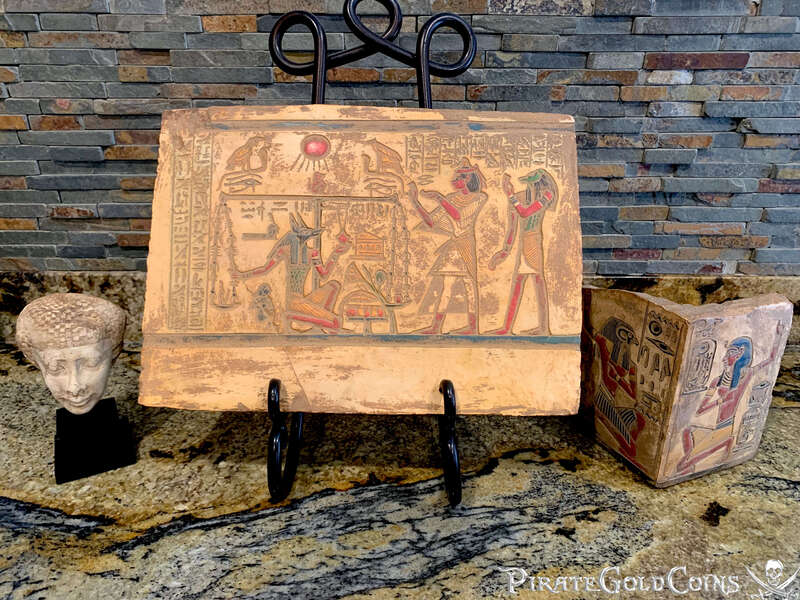 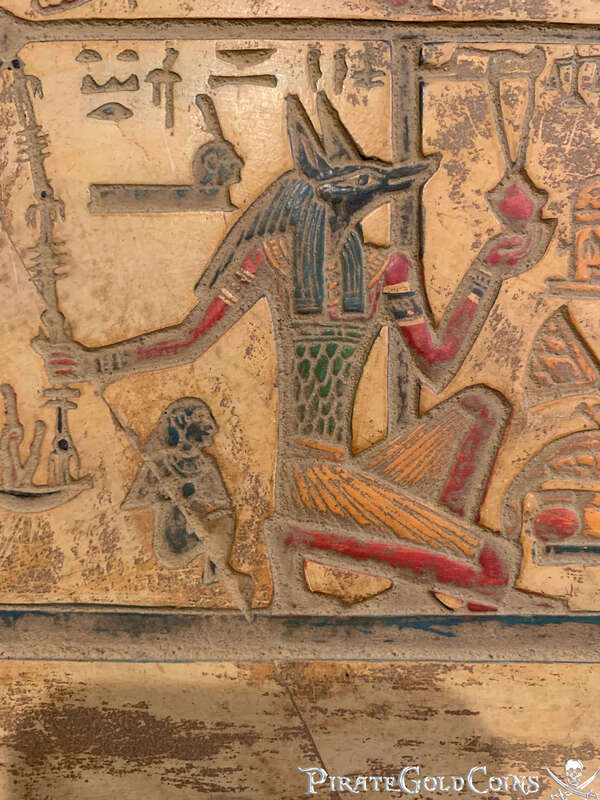 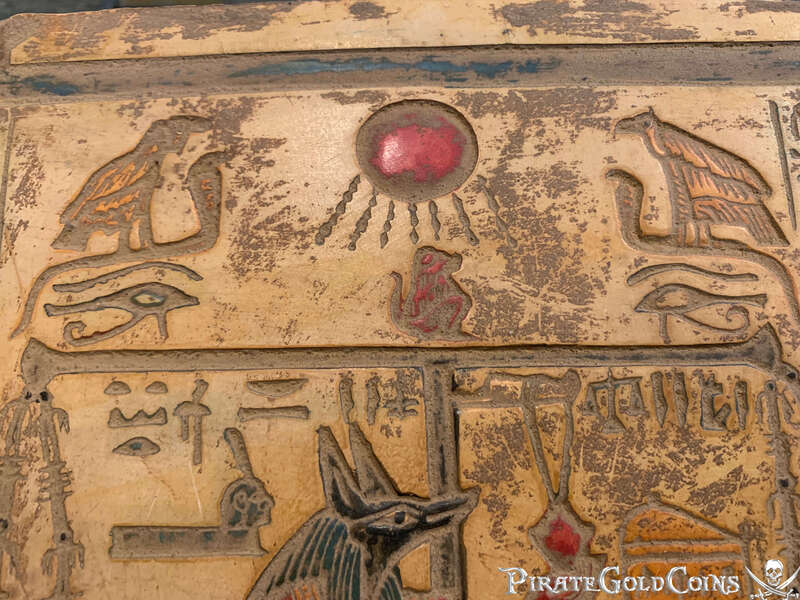 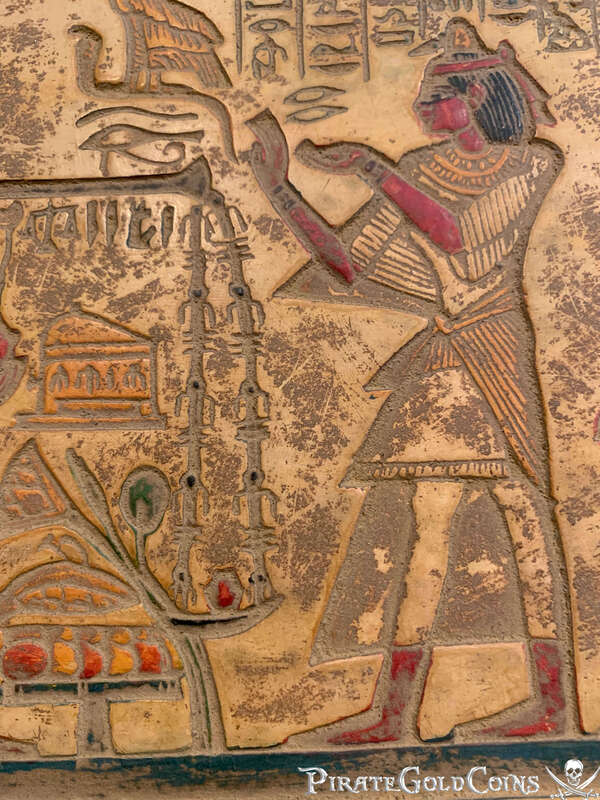 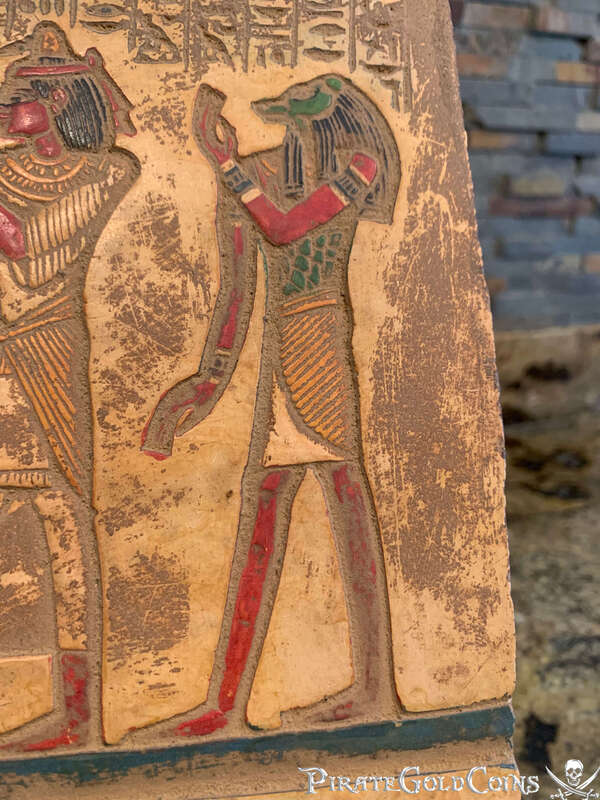 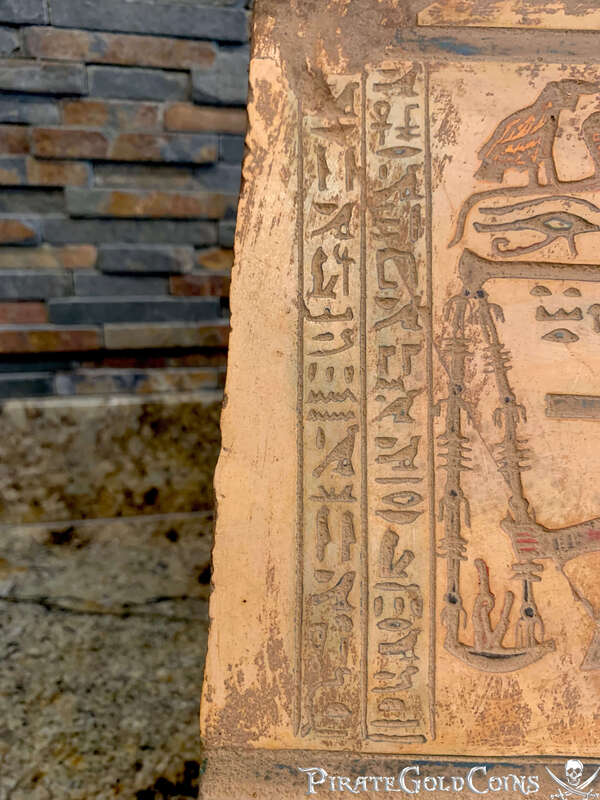