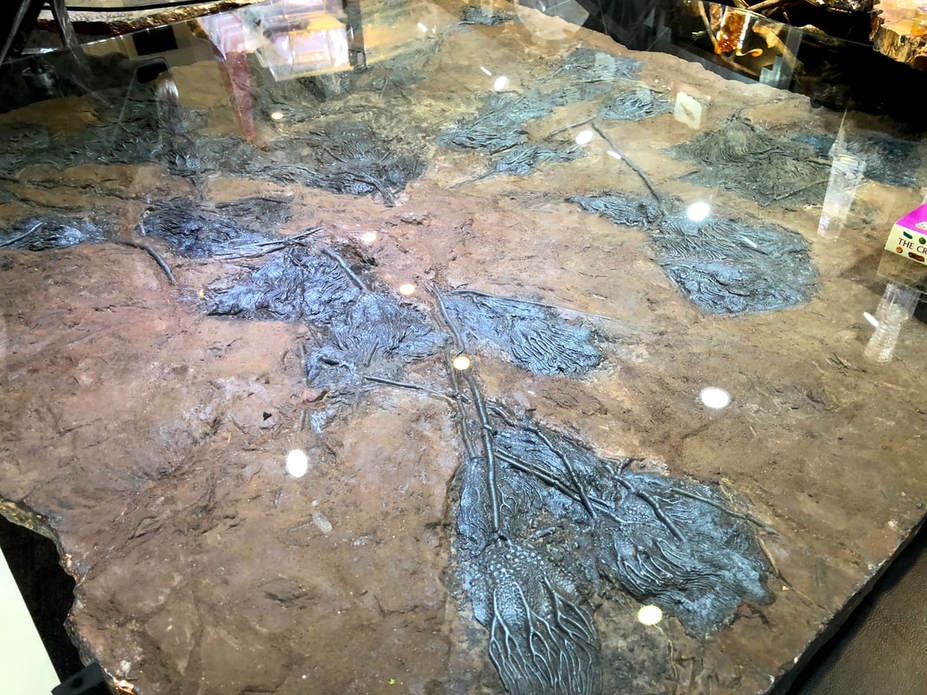 Crinoids are marine animals that make up the class Crinoidea of the echinoderms (phylum Echinodermata). The name comes from the Greek word krinon, "a lily", and eidos, "form". They live in both shallow water and in depths as great as 9,000 meters (30,000 ft). Those crinoids which in their adult form are attached to the sea bottom by a stalk are commonly called sea lilies. The unstalked forms are called feather stars[8] or comatulids Crinoids are characterised by a mouth on the top surface that is surrounded by feeding arms. They have a U-shaped gut, and their anus is located next to the mouth. Although the basic echinoderm pattern of fivefold symmetry can be recognised, most crinoids have many more than five arms. Crinoids usually have a stem used to attach themselves to a substrate, but many live attached only as juveniles and become free-swimming as adults. There are only about 600 extant crinoid species, but they were much more abundant and diverse in the past. Some thick limestone beds dating to the mid- to late-Paleozoic are almost entirely made up of disarticulated crinoid fragments. (wikipedia) 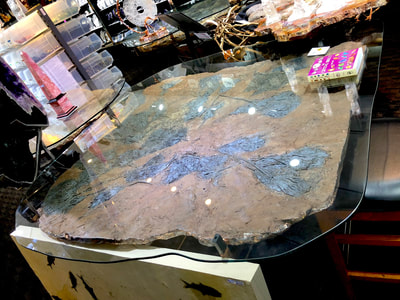 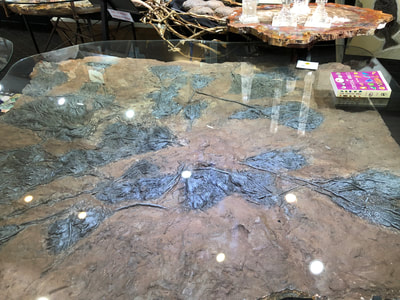 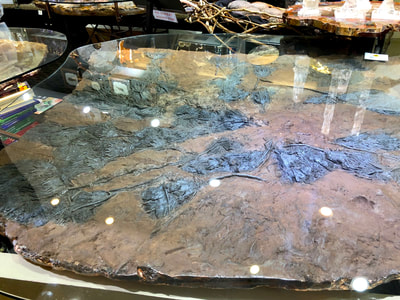 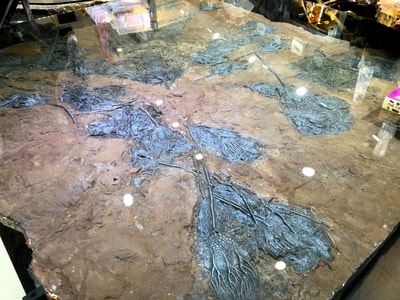 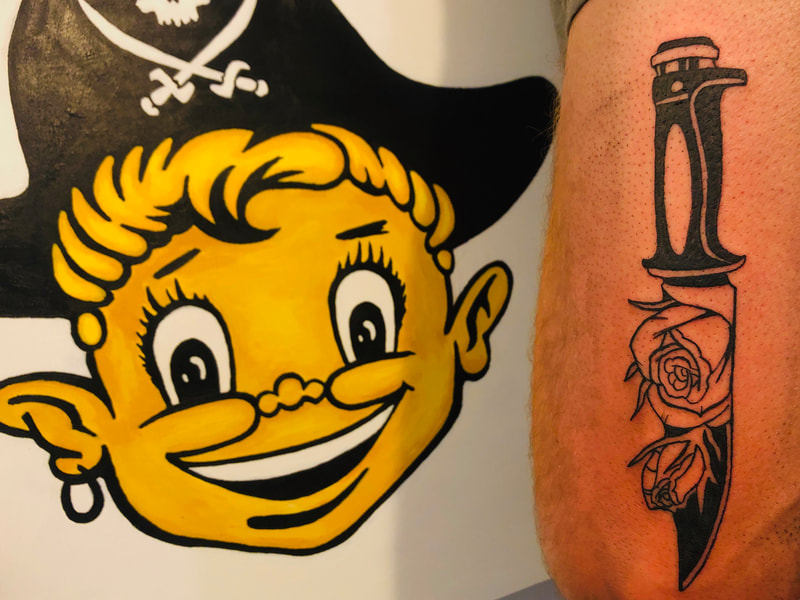