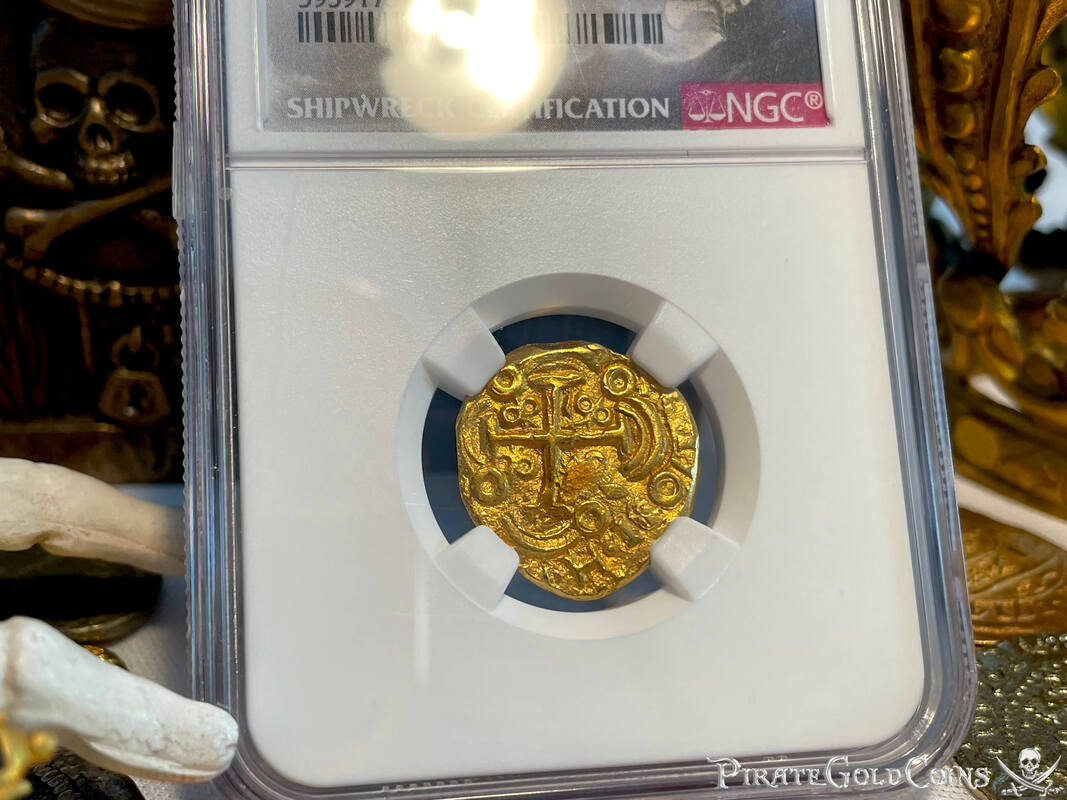 This is a discovery coin of some historical interest. Lasser (2000) and Restropo (2007) in their definitive studies of the Spanish Colonial coinage of Colombia state that the Bogota escudos 1700-1714 were struck in the name of Carlos I, the final Hapsburg Spanish monarch whose death in 1700 triggered the War of the Spanish Succession. This coin proves that Lasser and Restropo were wrong, but perhaps not far wrong. No other Bogota two escudos 1700-1714 has ever been found with the name of Philip V to the right of the shield (where the reigning sovereign's name belongs). There are other surviving dated 1701 Bogotas recovered from the Fleet, but all of them Carolus Il issues. No other specimens from these dies is known to exist.

I speculate that this Philip V die was used only very briefly at the Bogota, perhaps for only a day, before nervous higher authorities intervened and ordered the mint to issue no gold in the name of the new and disputed Bourbon monarch Philip V. Philip's accession was being disputed by a Hapsburg scion who intended to rule as Carolus III. Whatever the political situation in Bogota, it must have been very unsettled, because the authorities were clearly afraid to publicly declare their allegiance to the Bourbon Philip. This coin is unique evidence of their panic when they saw a Bourbon coinage emanating from the Bogota mint. Bogota played it safe and issued no other Philip gold until 1715!

Joe Lasser found a single undated Bogota two escudos struck in the name of Carolus II but with Philip's name placed irregularly on the reverse (cross side). Lasser concluded this was a error, though he treasured the coin as a highlight of his collection. It sold in January 2005 for more than $3700 and subsequent resold for considerably more.
​
This Bogota two escudos also has special numismatic interest for another reason. It is a four digit 1701 over 1699 overdate! Unique as such. Between the 0 and 1 is a puzzling lump of metal. The die cutters in trying to efface the first 9 of 1699 cut too deep and the die chipped, creating an unusable pit in the die. Undaunted, they simply left their mistake and moved to the right, positioning the final 1 of 1701 over the second 9. No other overdate of this sort is known. Weight: 6.76 gms. Diameter: 22 mm.
​
​​Click Here to read more about the '1715 Fleet Shipwreck' 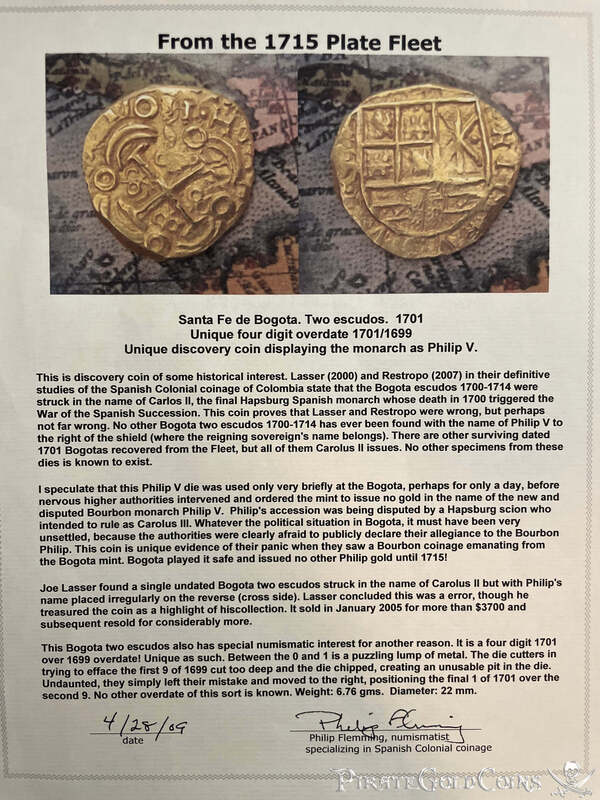 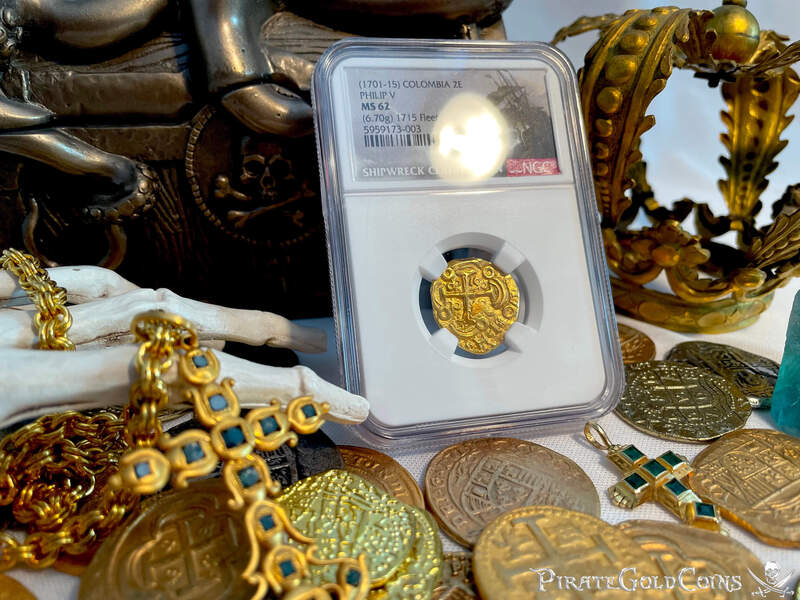 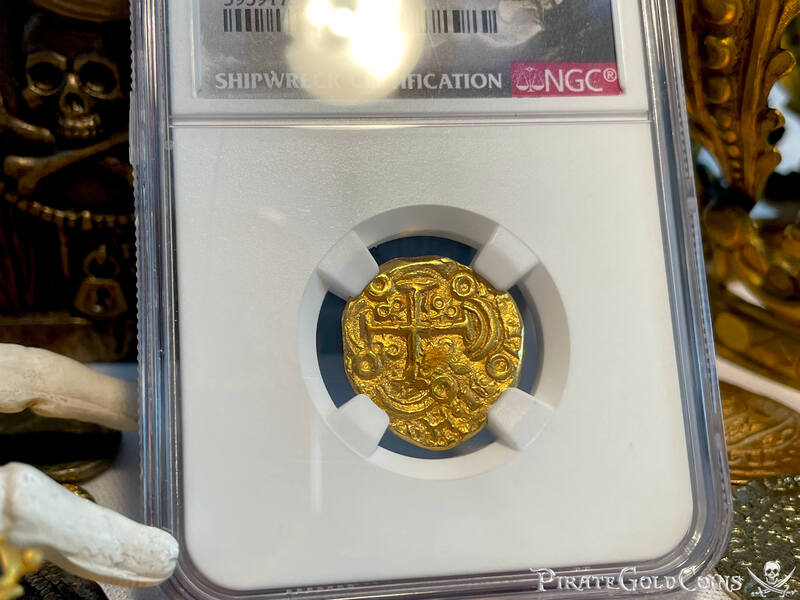 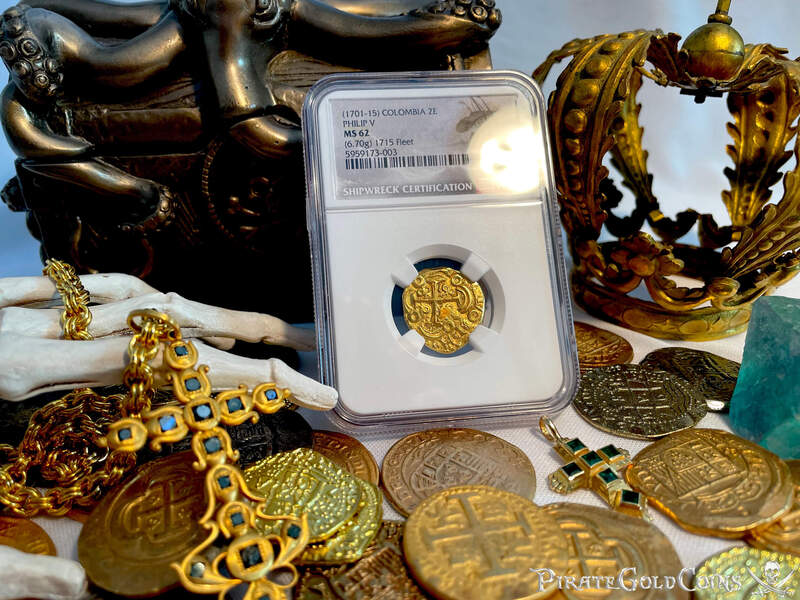 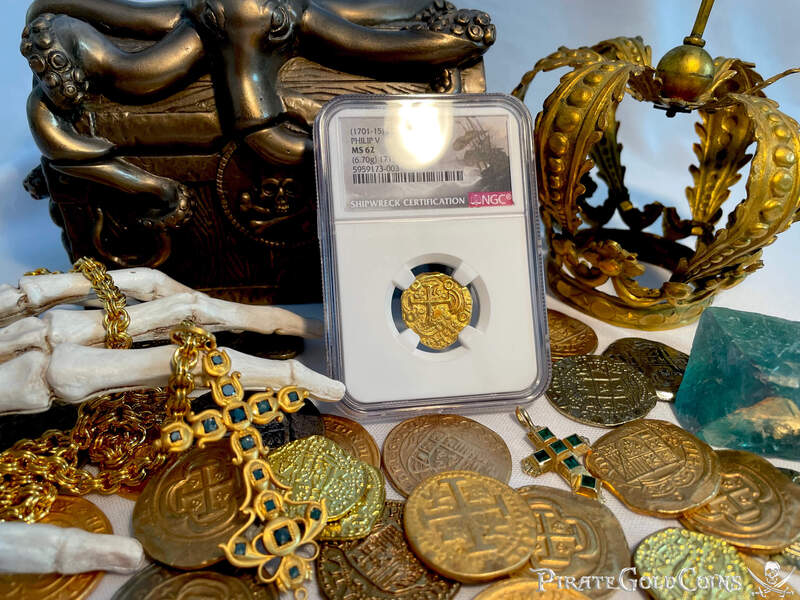 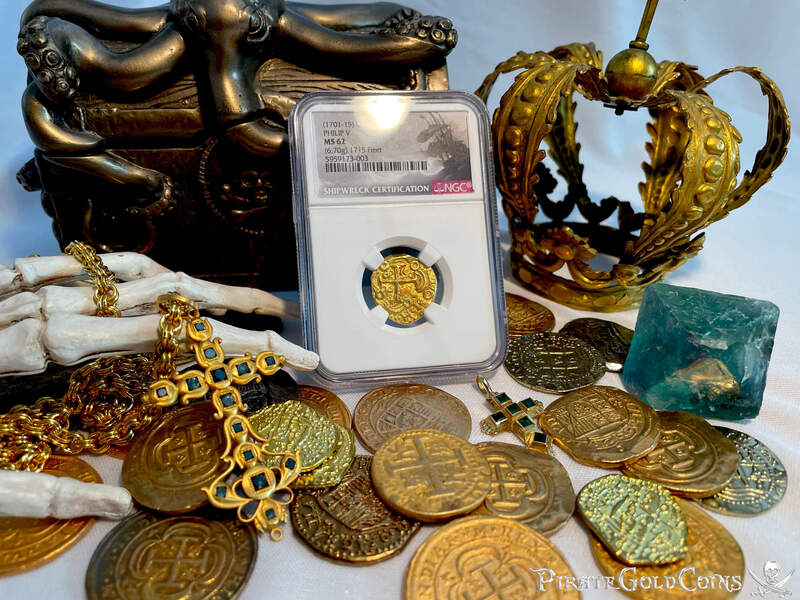 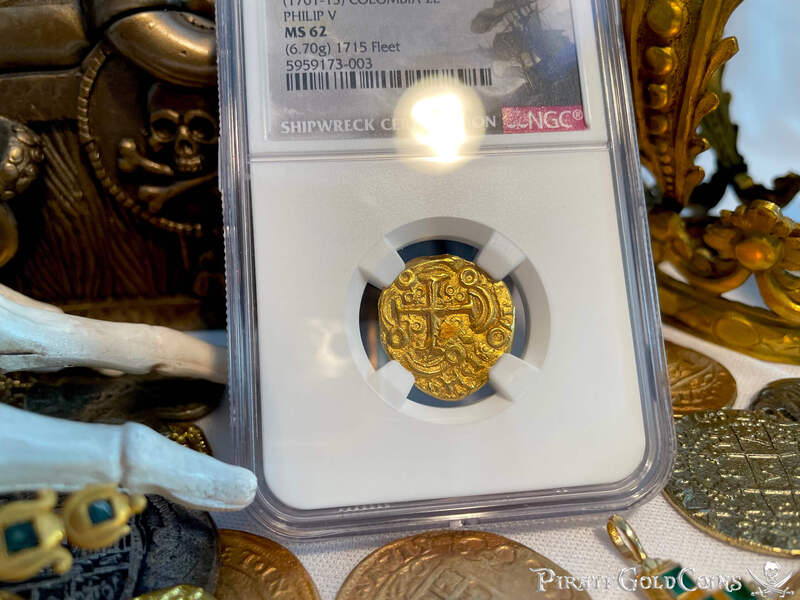 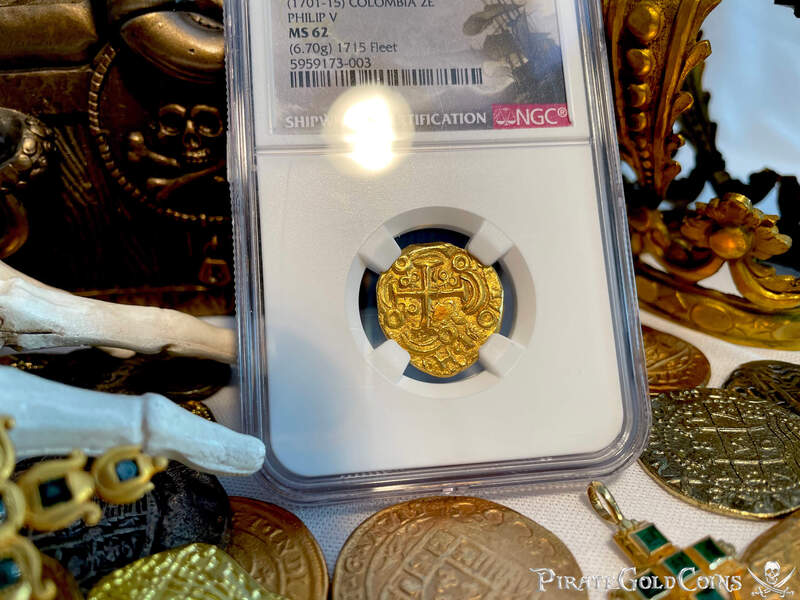 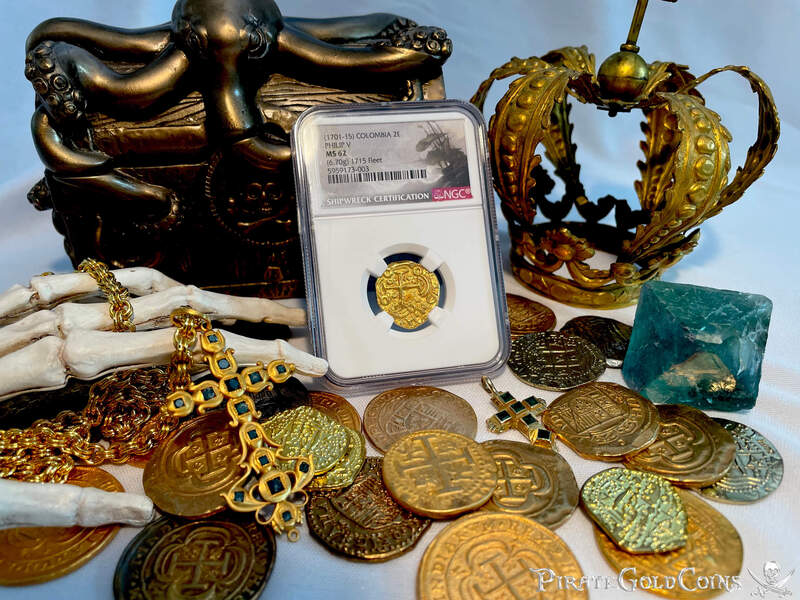 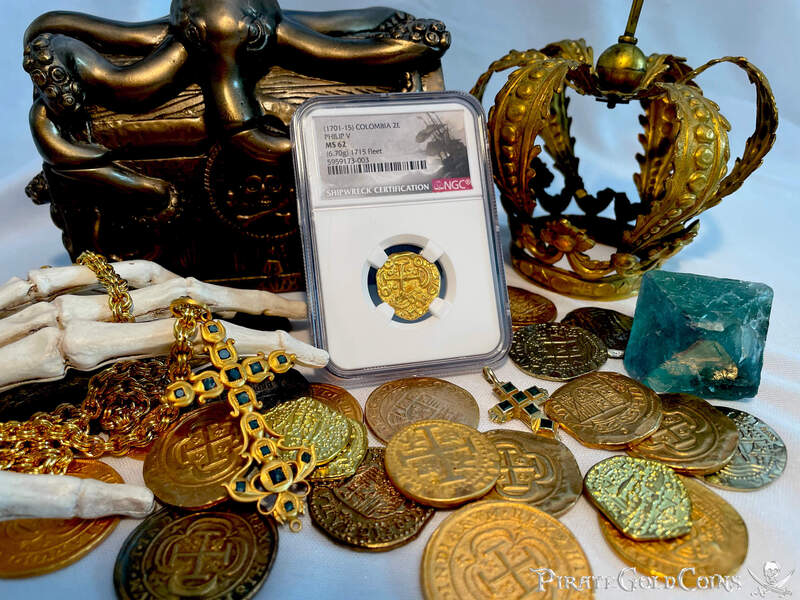 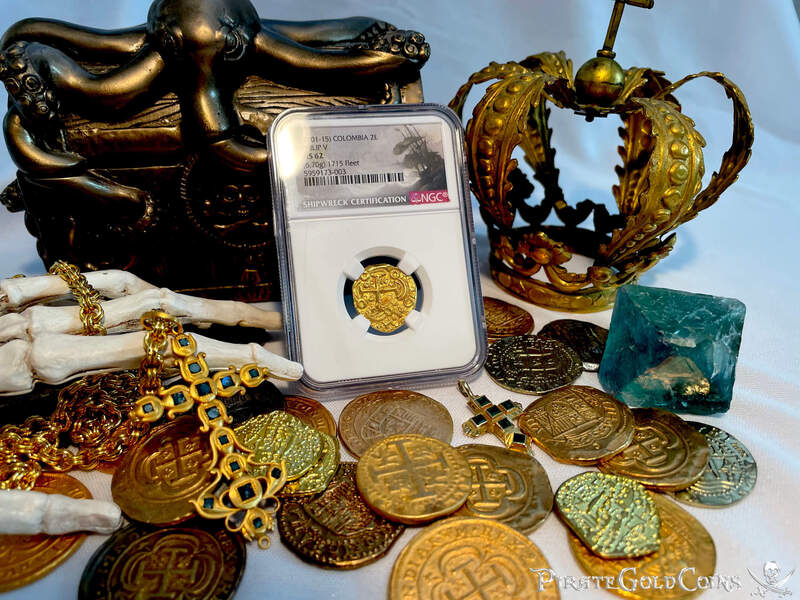 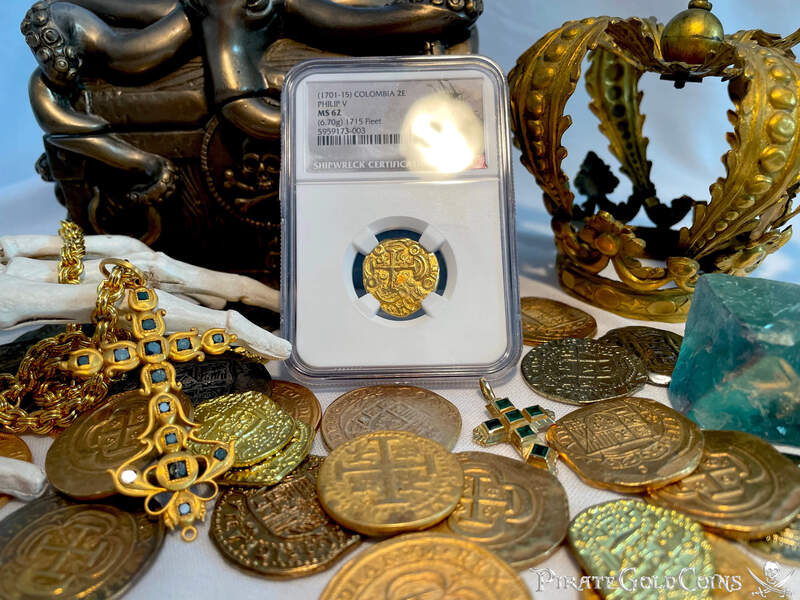 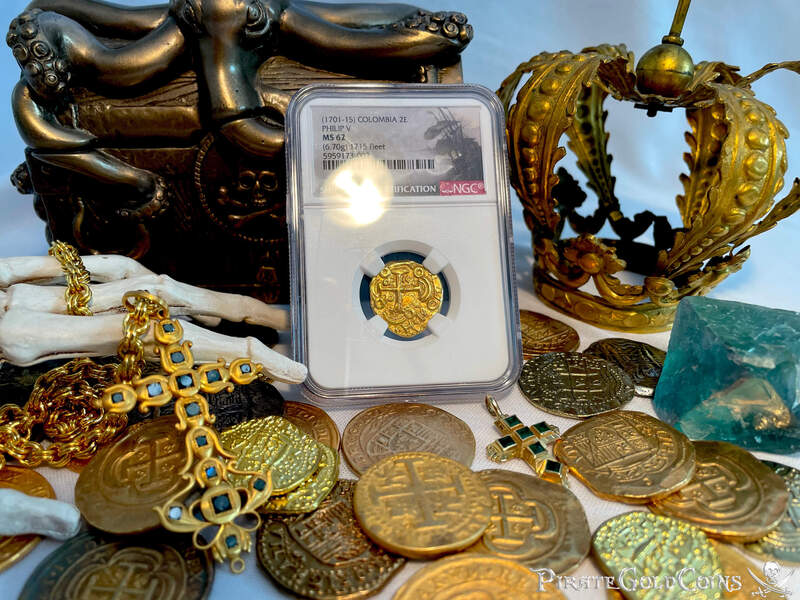 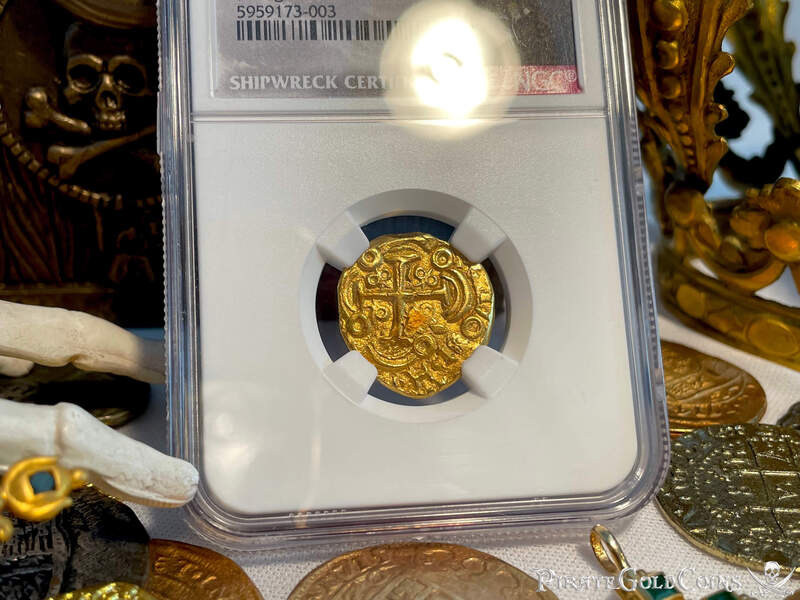 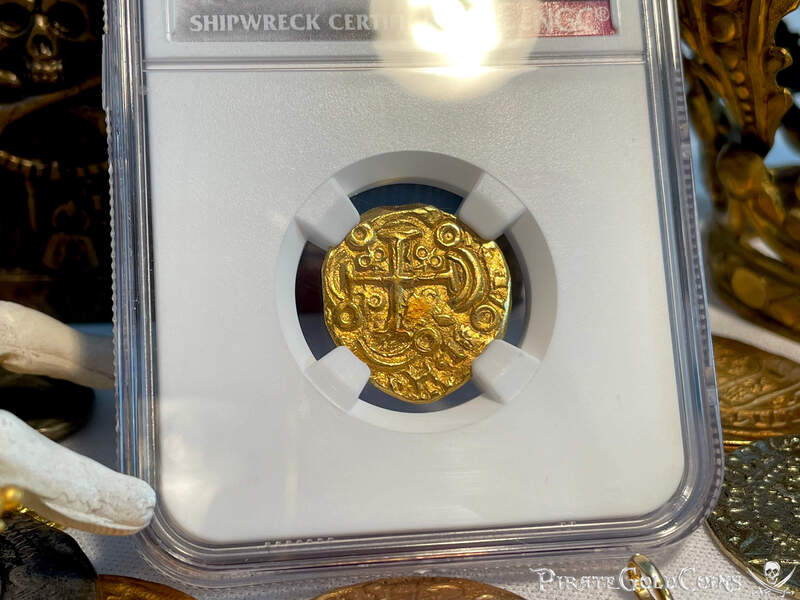 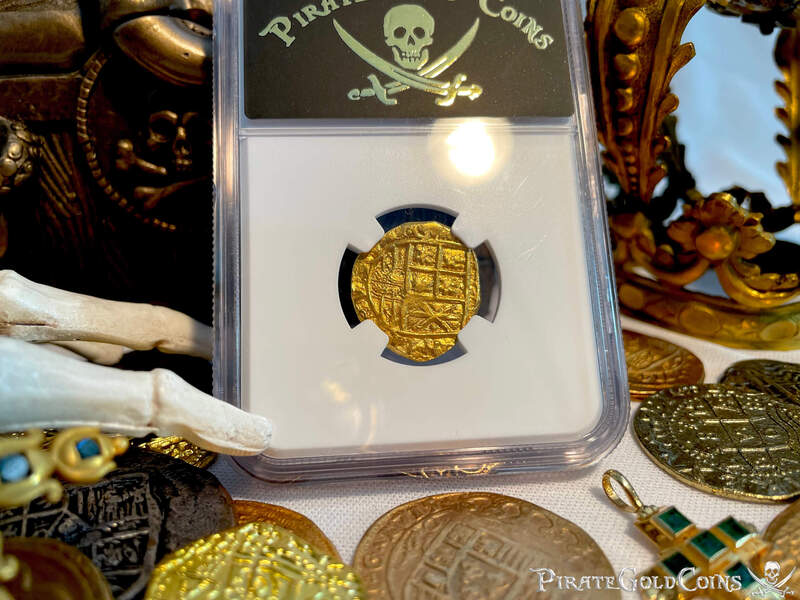 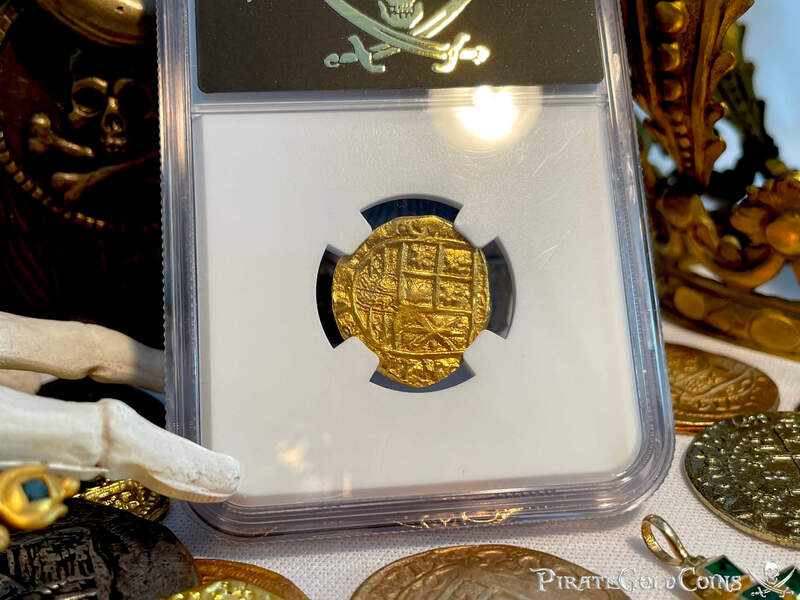 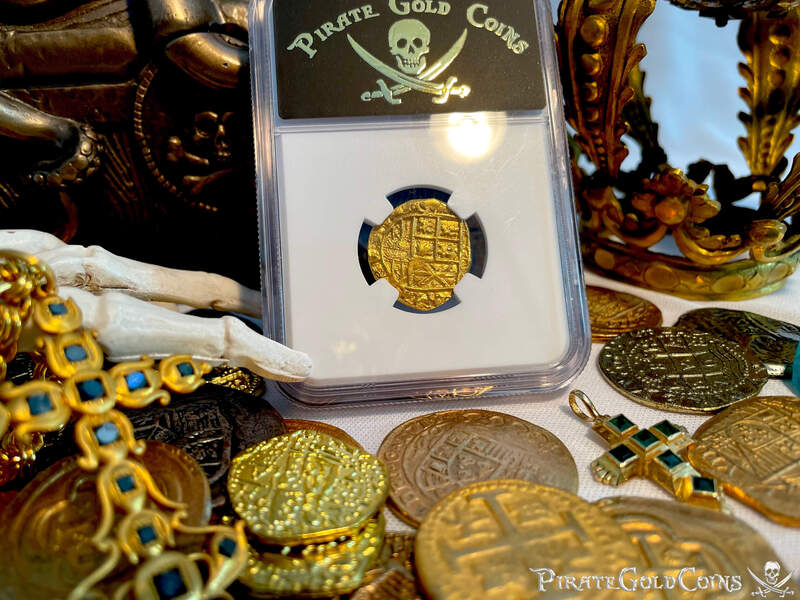 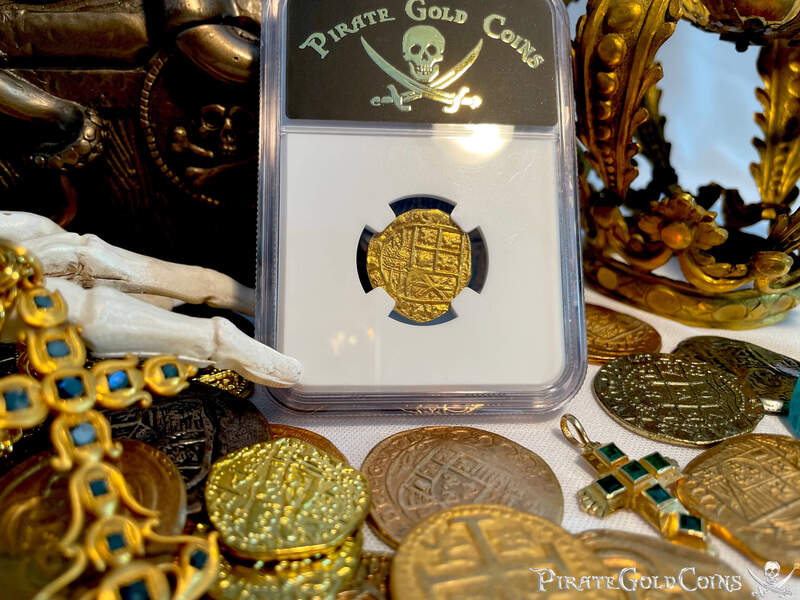 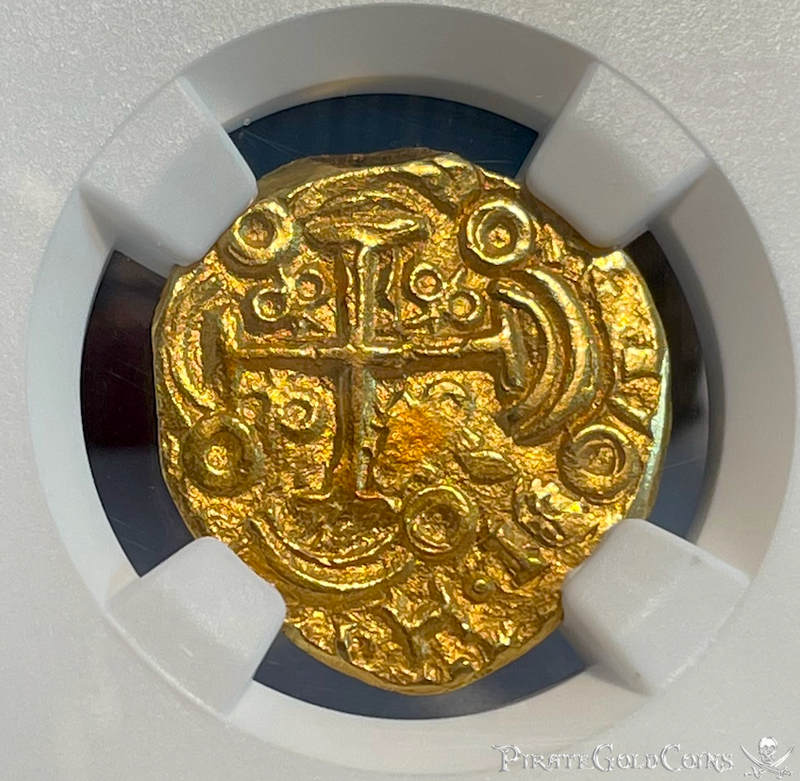