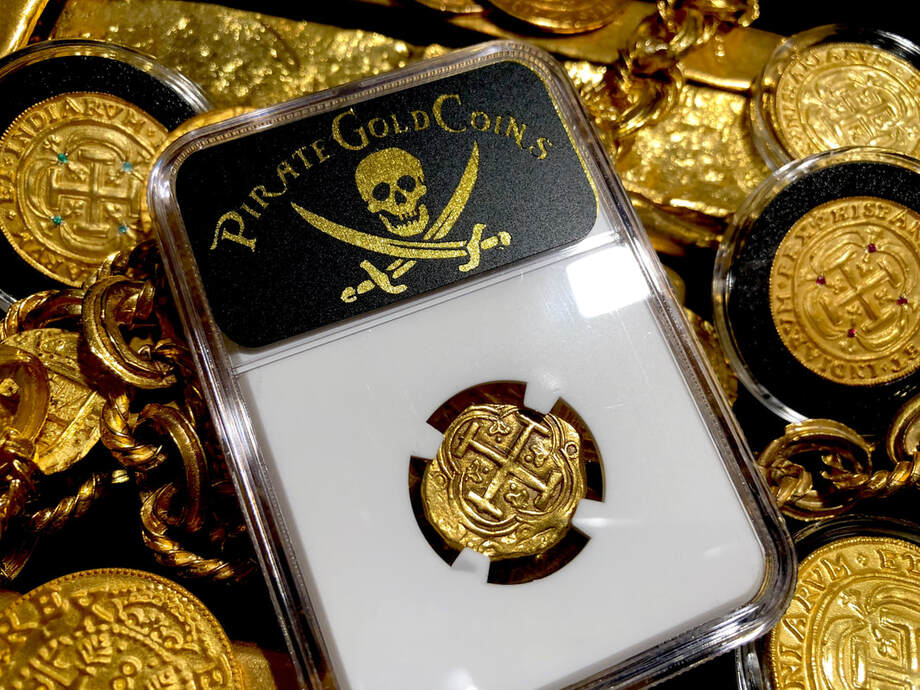 Click above image to view in eBay store
Colombia 2 Escudos 1667-93 "Charles II" NGC 55 Basically full Crown and deep toning in the devices really make the obverse pop with the details! Couldn't really ask for a better cross with even the Fluers entact, also that deep toning on the reverse really accentuates the details and creating that "pirate era" look to the coin
Charles was one of the most popular and beloved kings of England, known as the Merry Monarch, in reference to both the liveliness and hedonism of his court and the general relief at the return to normality after over a decade of rule by Cromwell and the Puritans. Charles's wife, Catherine of Braganza, bore no live children, but Charles acknowledged at least twelve illegitimate children by various mistresses. He was succeeded by his brother James. 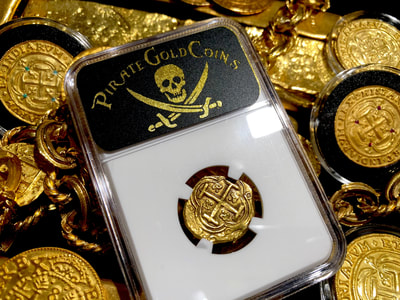 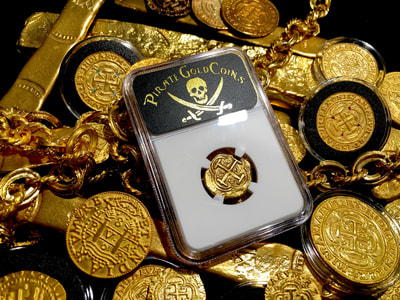 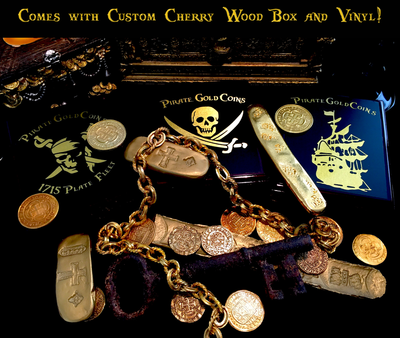 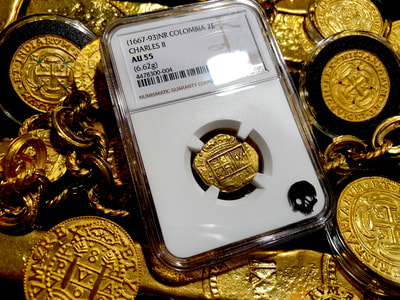 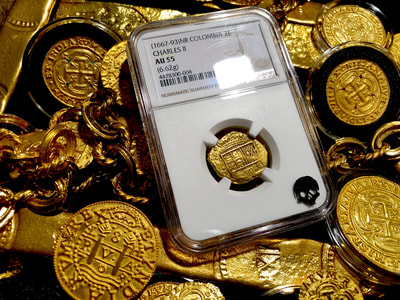 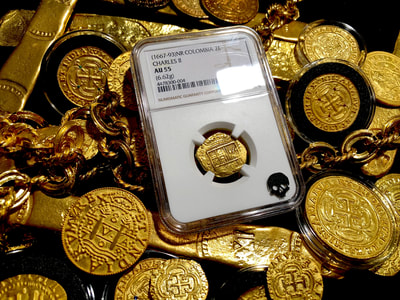