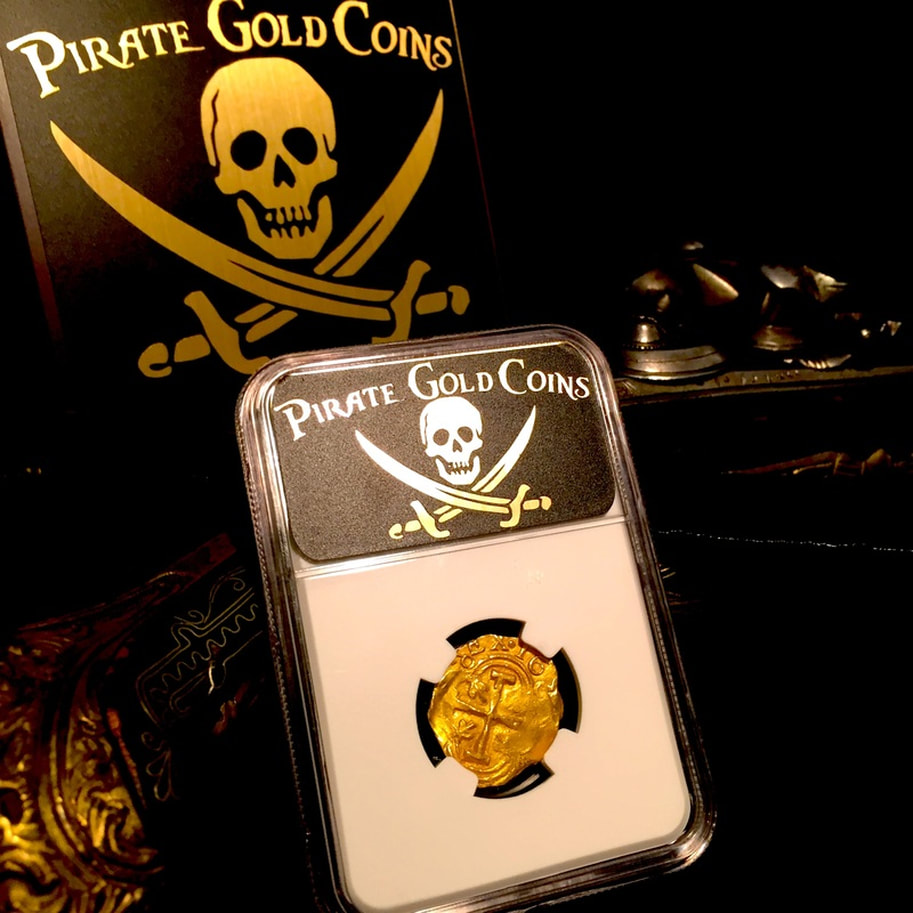 Click above image to view in eBay store
COLOMBIA  2 ESCUDOS  165X  "MARAVILLAS WRECK"  GRADED  NGC MS 61.  CLEAR AND VISIBLY STRUCK PARTIAL DATE "16"  THIS COIN HAS BRILLIANT LUSTER WHEN HELD IN HAND AND HAS THE "LOOK" OF A TRUE SUNKEN TREASURE COIN, FINDING A MINT STATE GOLD DOUBLOON WITH GOOD DETAILS ON A COLUMBIAN ESCUDOS IS A RARE FIND TO SAY THE LEAST!

The Nuestra Senora de la Maravillas (The Almiranta ship), was part of the Tierra Firme Fleet which consisted of 10 ships in total, each armed with 58 bronze cannons(going from Spain to the New World May 16, 1654). Under the command of Marques de Montealegre, Capitana of the Fleet, and the Admiral Mathias de Orellana (of the Nuestra Senora de la Maravillas) they arrived in Cartagena Columbia Aug 22, 1654 where they loaded the ships with silver from the Potosi Mint and other treasures. The Tierra Firme Fleet then sailed to Havana Cuba (7/3/1655) and loaded the ships with more treasures and left January 1st 1656.

After encountering a severe hurricane on June 19, 1656, only 45 of the 650 crew members from the Almiranta (tail ship) survived which had 5 million silver and gold pesos.  The Jesus Maria made it back to Cuba to report the wreck of the Capitana and Almiranta.  Of the 5 million, the Spanish recovered 480,000 pesos, then in August Spanish archives recorded salvaging 650,000 more pesos (in total) and some bronze cannons from the bow of the Maravillas.

In 1677 and 78 the Spanish removed 3.5 tons of silver from the Maravillas. Three hundred years later a diver by the name of Bob Marx had been excavating the Lost City of Port Royal in Jamaica and began research in the Archives of the Indies in Seville, Spain. Bob found the cargo’s manifest among the Polilla worm eaten records. It was 11 years later after his initial research that Bob found the bow of the Maravillas in 1972. His first find was a “Piece of Eight” dated 1655.  Once the Bahamas Government got wind of his salvage they forced him to cease his excavation efforts.

In 1987, Herbert Humprehy’s along with Art Hartman found more treasure including: gold and silver coins along with uncut emeralds, it was a feature by any standards; however the remaining treasure eclipses what was found but the Bahamian authorities will not allow any further excavation still to this day. ​ 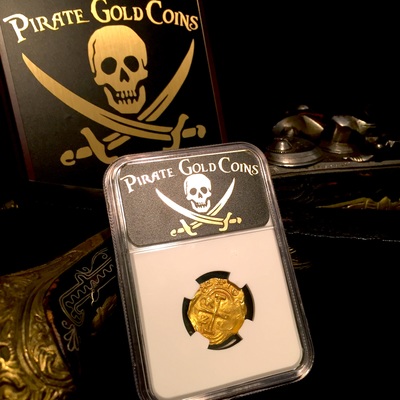 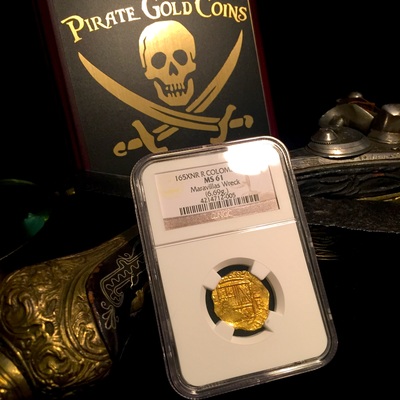 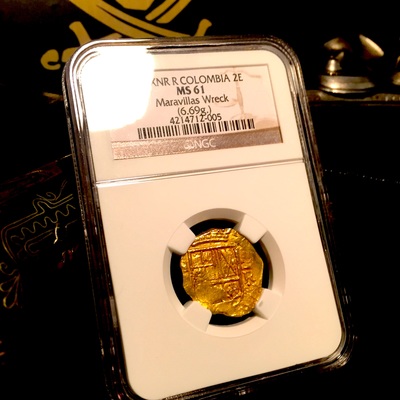 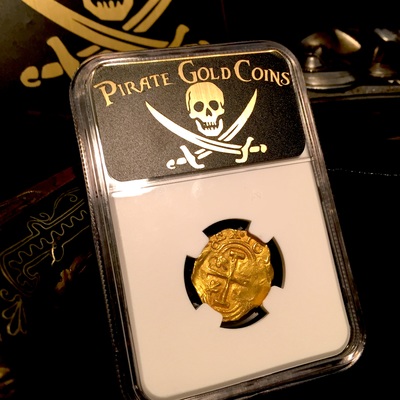 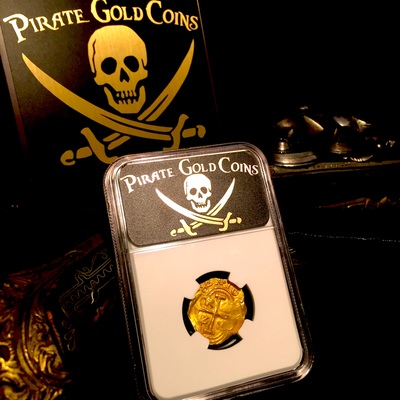 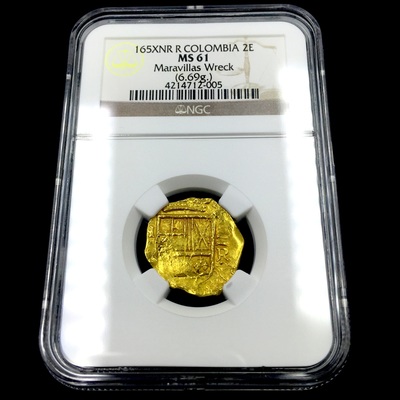 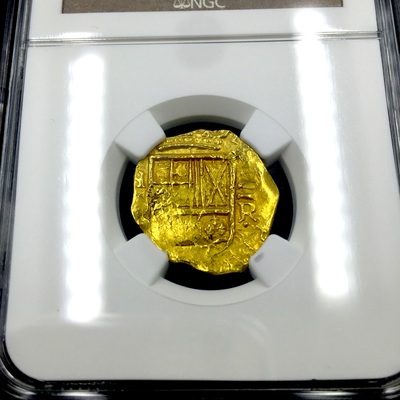 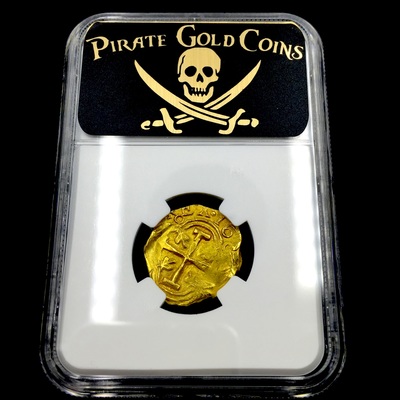 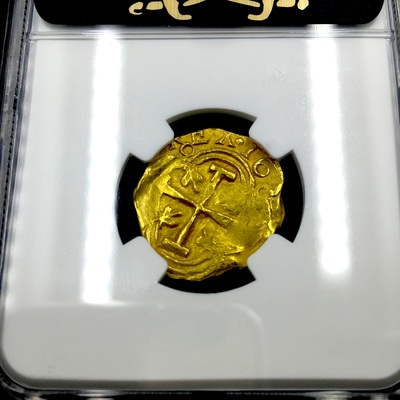