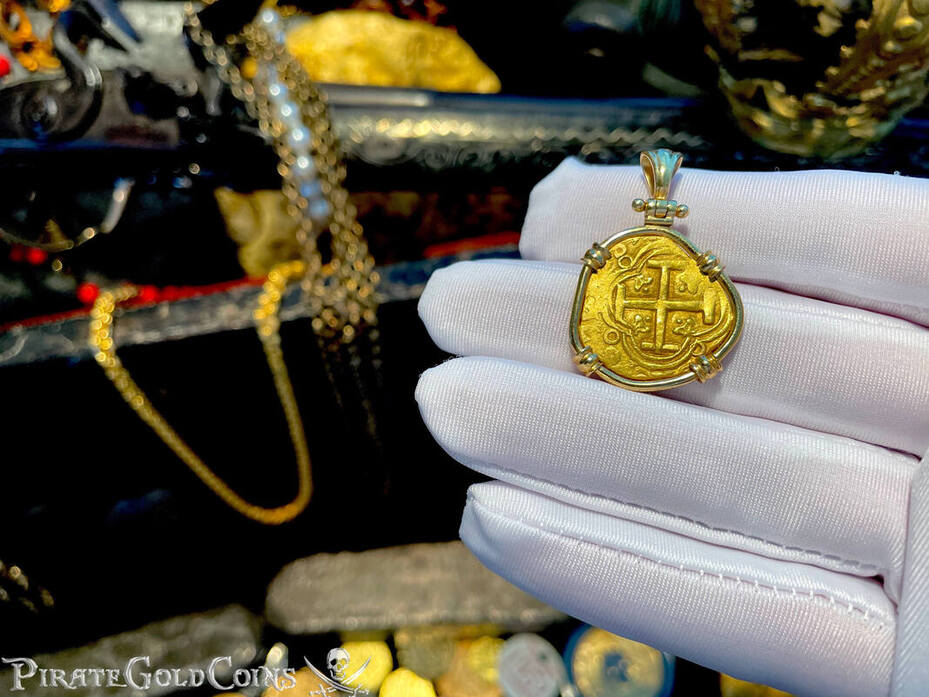 Obverse: Crowned Hapsburg Coat of Arms, Mint, Assayer, and Denomination
Reverse: Cross of Jerusalem or "Potent Cross" with fleurs-de-lis between the perpendicular arms of the cross, connected by semi-circles or quatrefoils, legend around.

Spanish exploration of the northern-most region of South America commenced about 1500. This territory encompassed not only present-day Colombia, but also Venezeula, Ecuador and even Panama, all of which were at one time part of Colombia. The spaniards designated the region as El Nuevo Reino de Granada, the "New Kingdom of Granada." The Indians called the settlement on the high plain Bacata, which conquistador Gonzalo Gimenez de Quesada later renamed Santa Fe de Bogata in 1538. This was El dorado, the land of undiscovered treasure, named for an Indian chief who, according to legend, was anointed with gold dust and surrounded by gold and jewels at Lake Guatavita near Bogota. Though El dorado was newver found, gold was indeed abundant in the area, waiting to be mined; silver was mined in small quantities, but only as a by-product of gold extraction. This fact may explain why all Colombian silver cobs are rare and why Nuevo Reino was the first mint in the Americas authorized to produce gold coins.

Gold coinage of this period was decreed by the king to be 22 karat finenness and were hand struck from dies and cut to the weight according to the Spanish monetary system. New World cobs were minted in denominations of 1/4, 1/2, 1, 2, 4, and 8 Reales during Philip IV's reign. Cobs of this period tend to be more irregular in shape, "especially those of Mexico", than those of Philip II and III. Gold cobs were minted in two and four escudos denominations. The two escudos was famous in the colonies and among pirates as a "doubloon."
​
Philip III died on March 31, 1621 and was succeded by his third son, Philip IV. He was married at the age of ten to Elizabeth (Spanish, Isabel), sister of Louis XIII of France, who, in time, bore him seven children, only one of whom survived the parents. When Elizabeth died, he married his niece, Maria Anna of Austria, by whom he had five children.
Philip was a poet and a patron of the arts. He was the friend of the painter Diego Velasquez, many of whose works portray Philip and members of his court. By the end of his reign, weakened by military reverses and economic and social distress, Spain had become a second-class power. 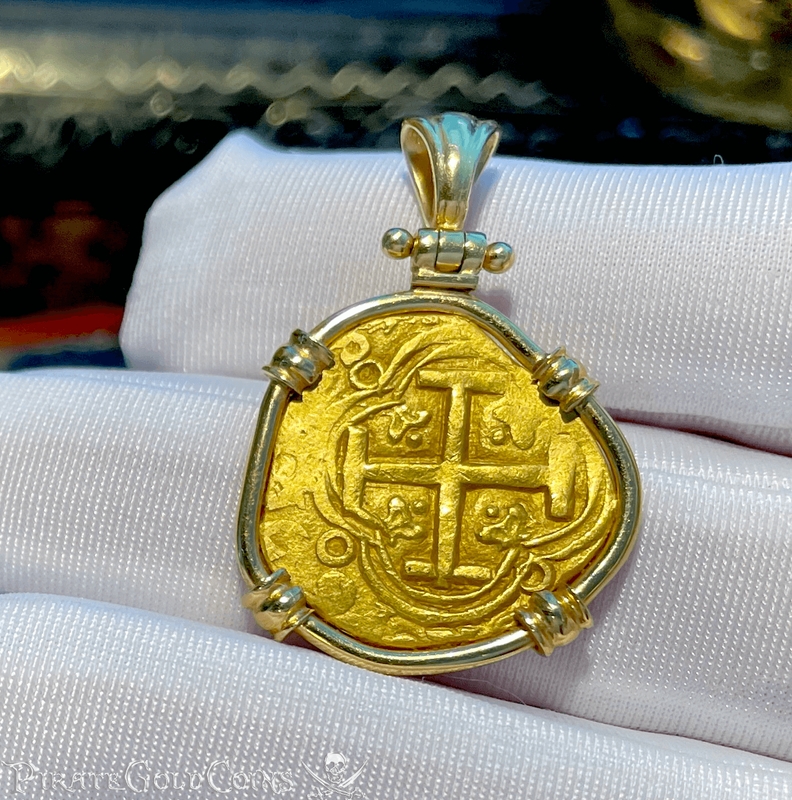 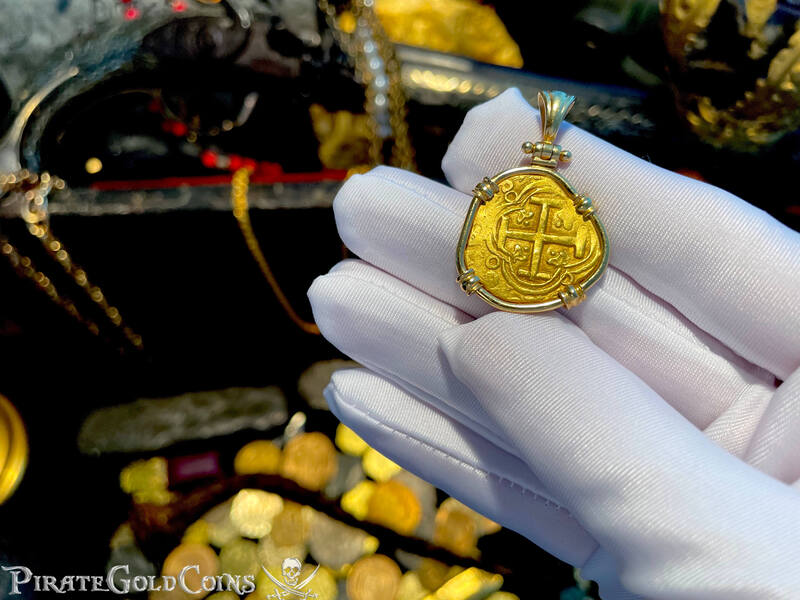 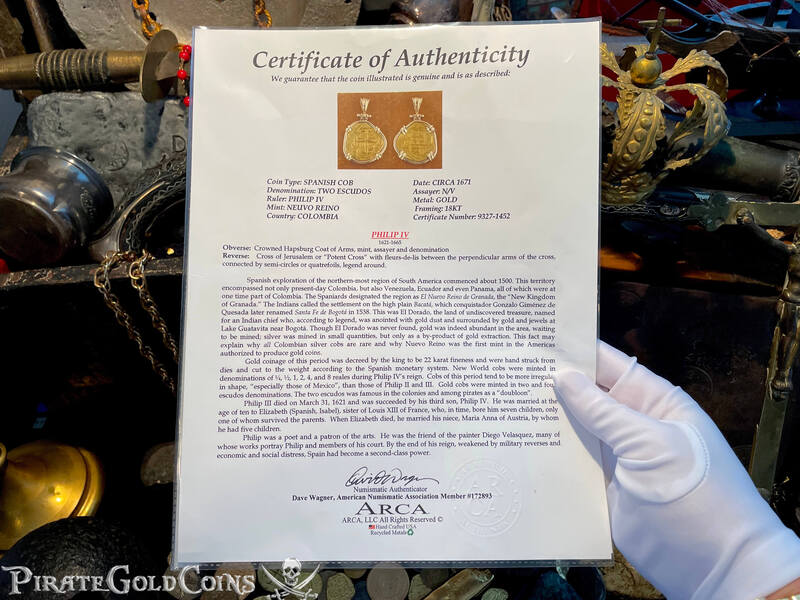 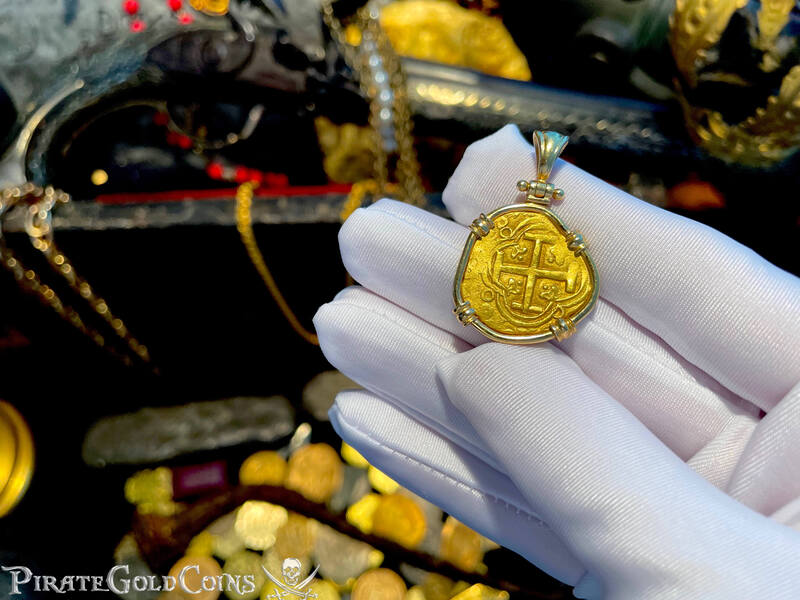 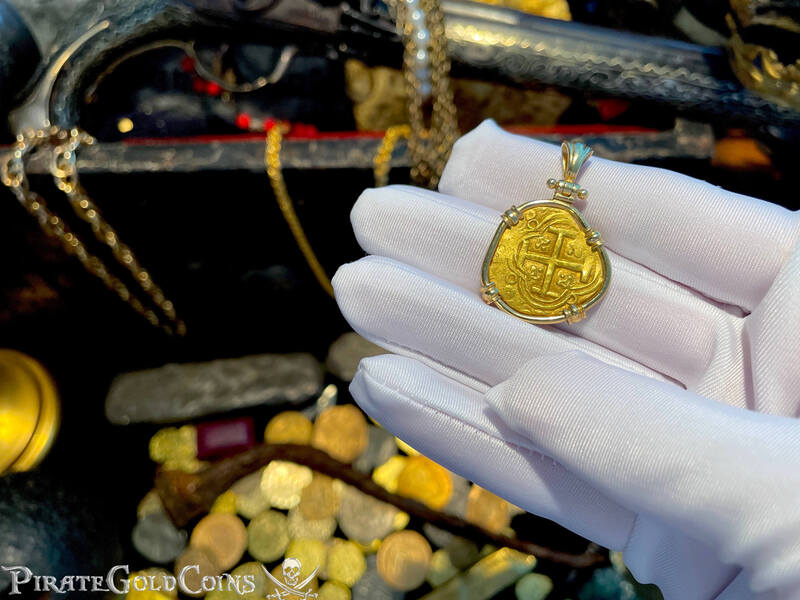 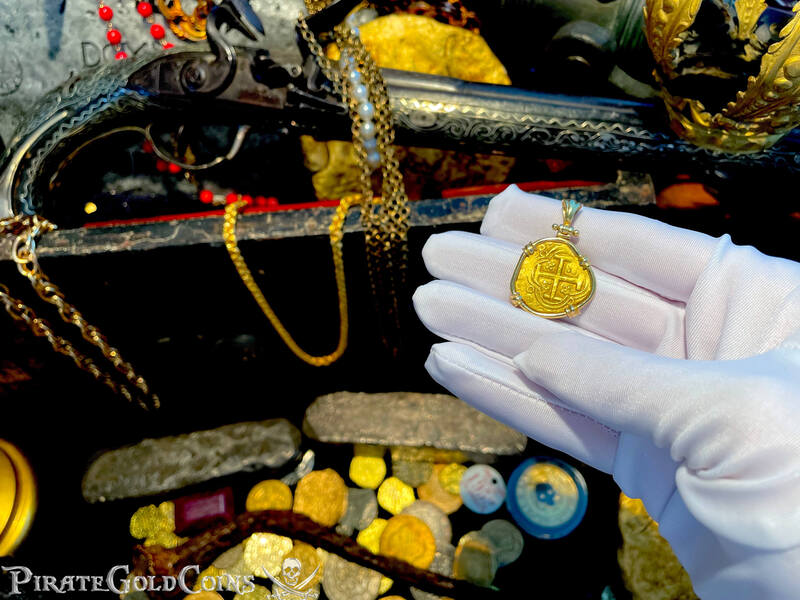 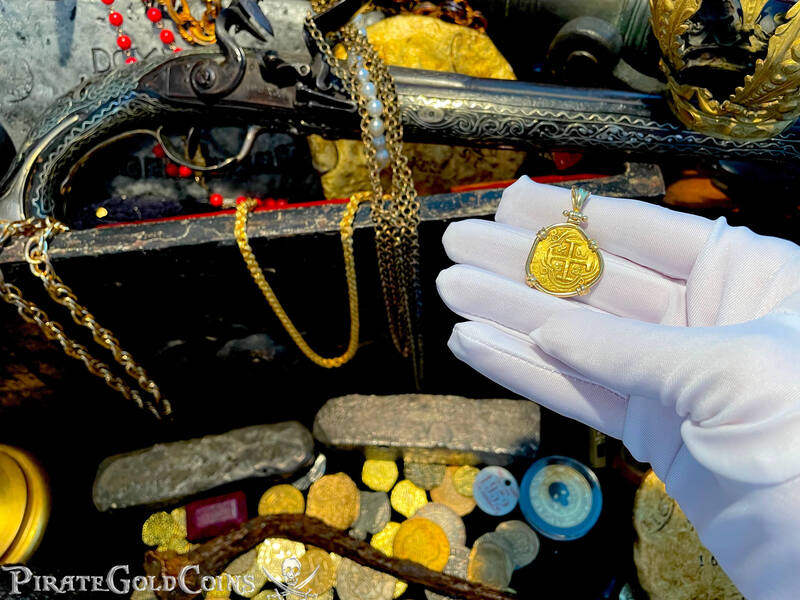 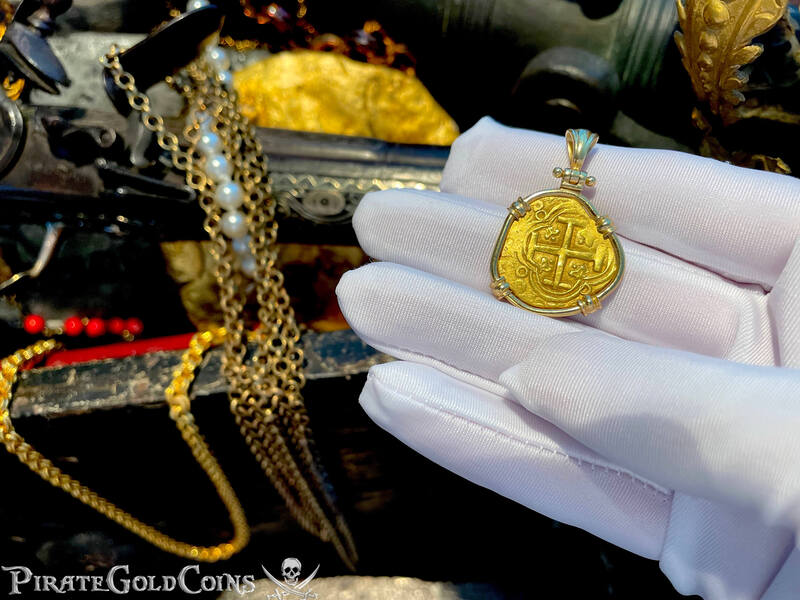 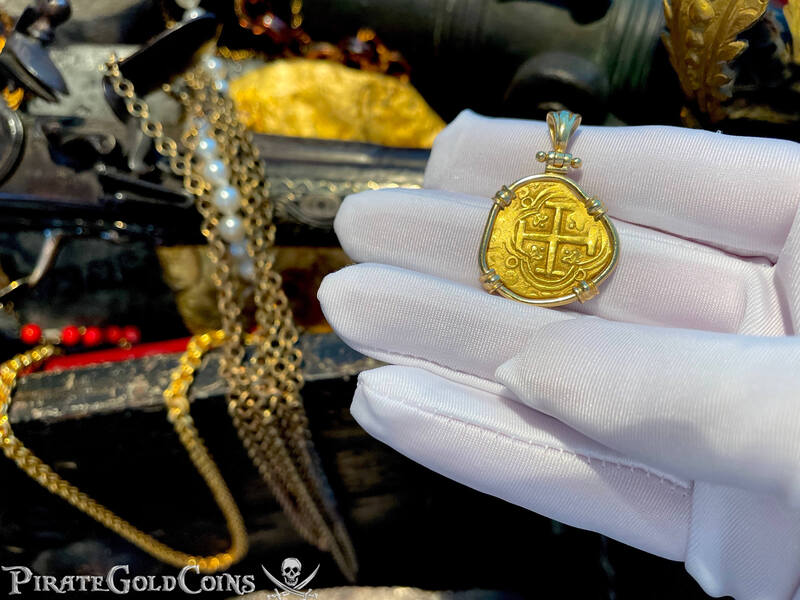 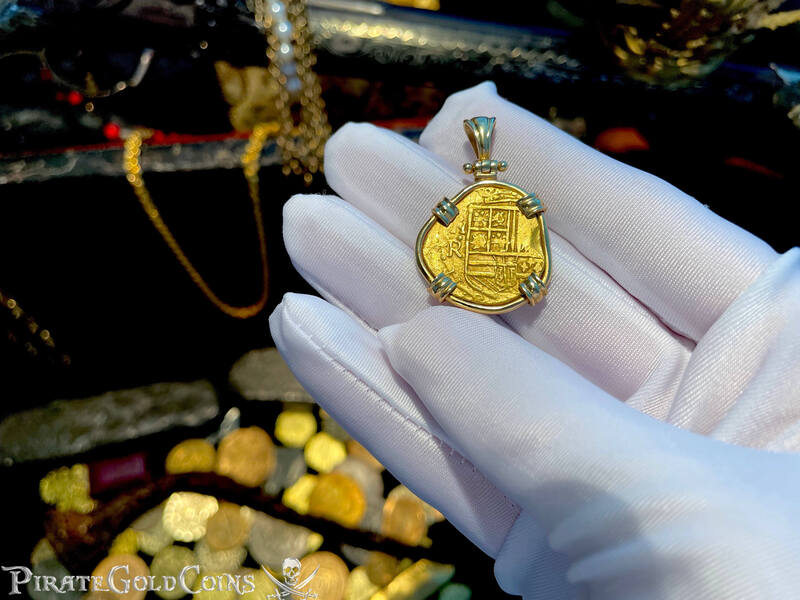 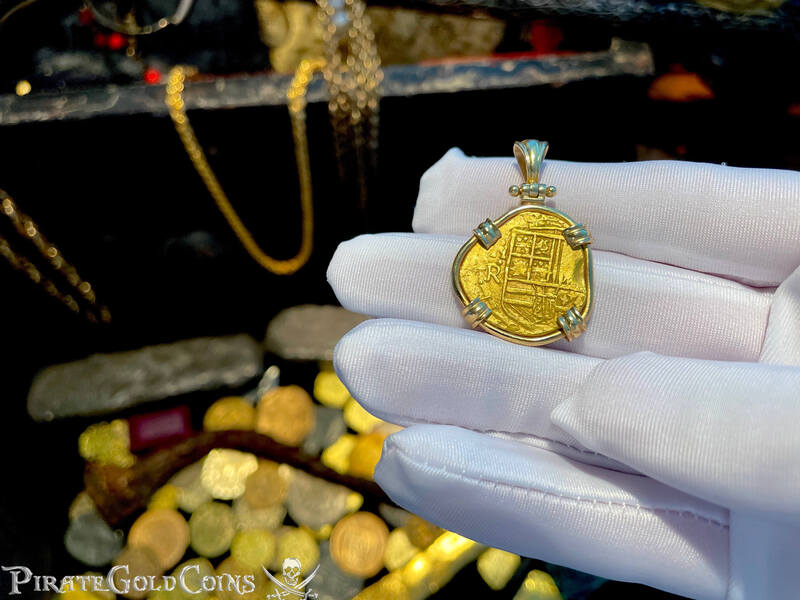 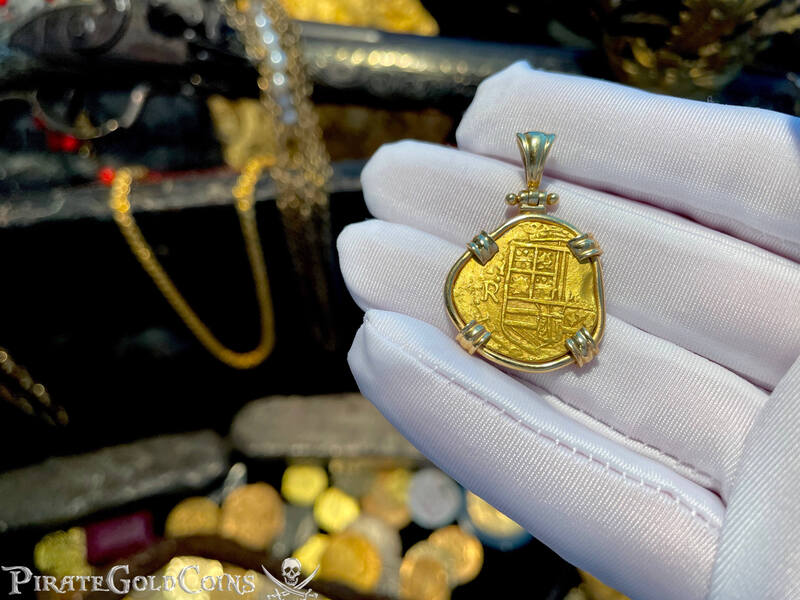 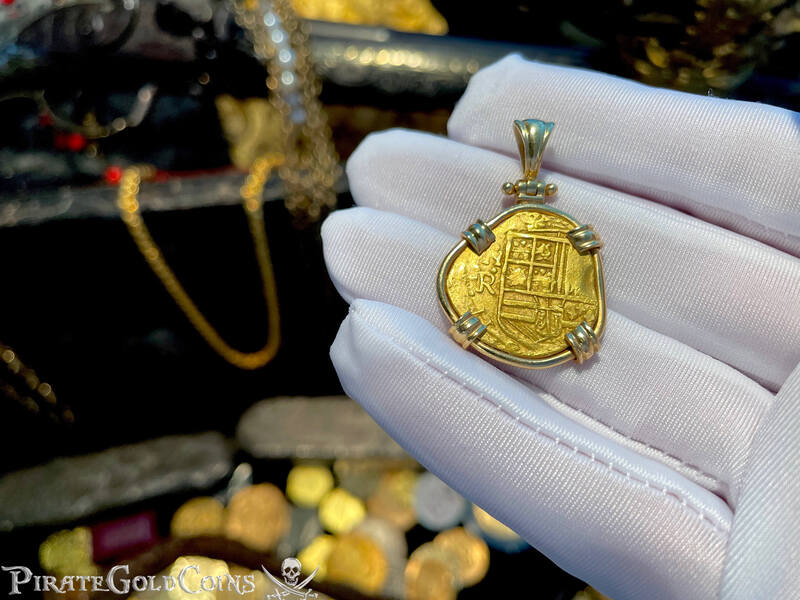 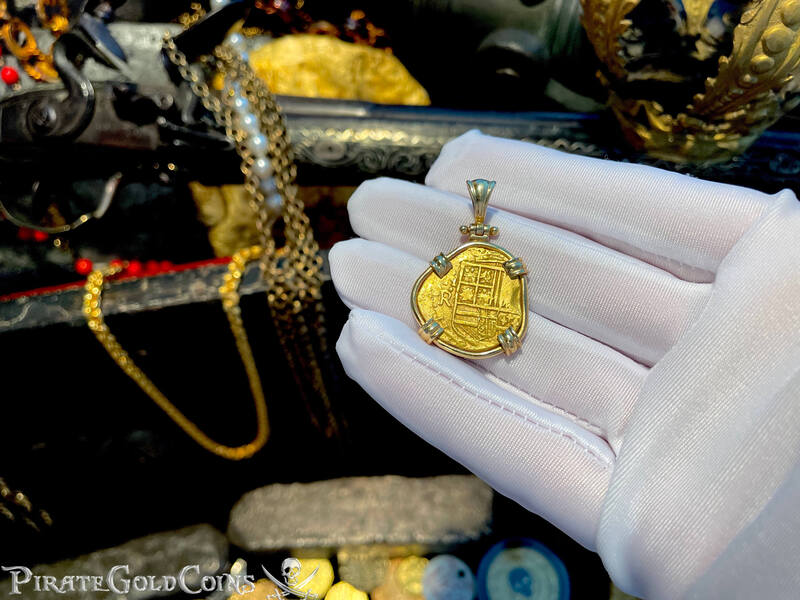 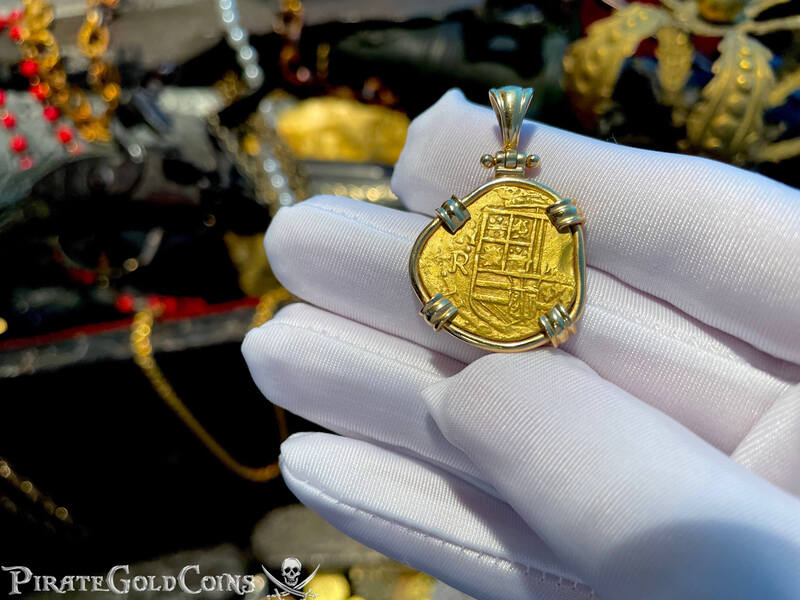 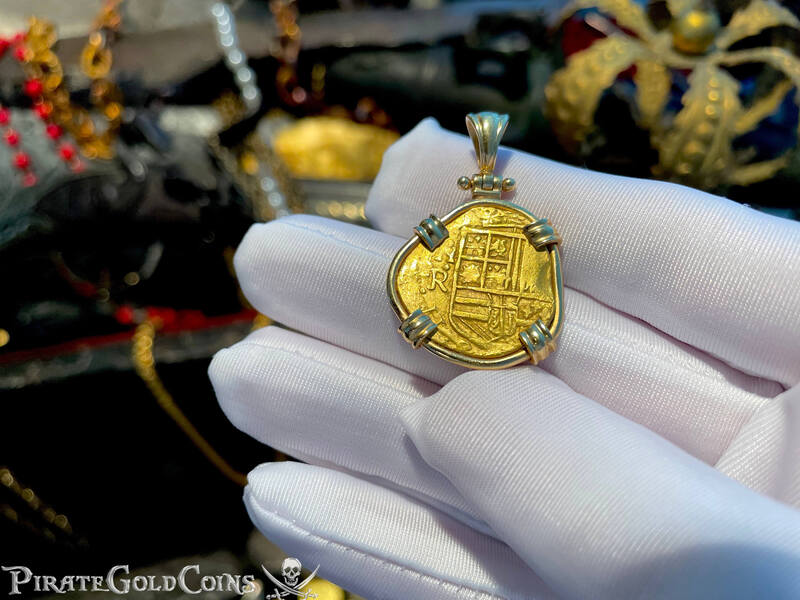 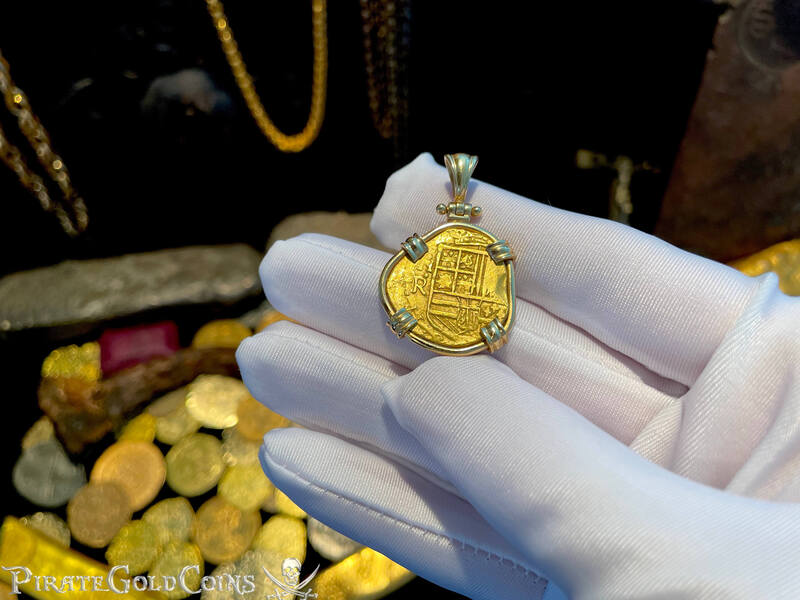 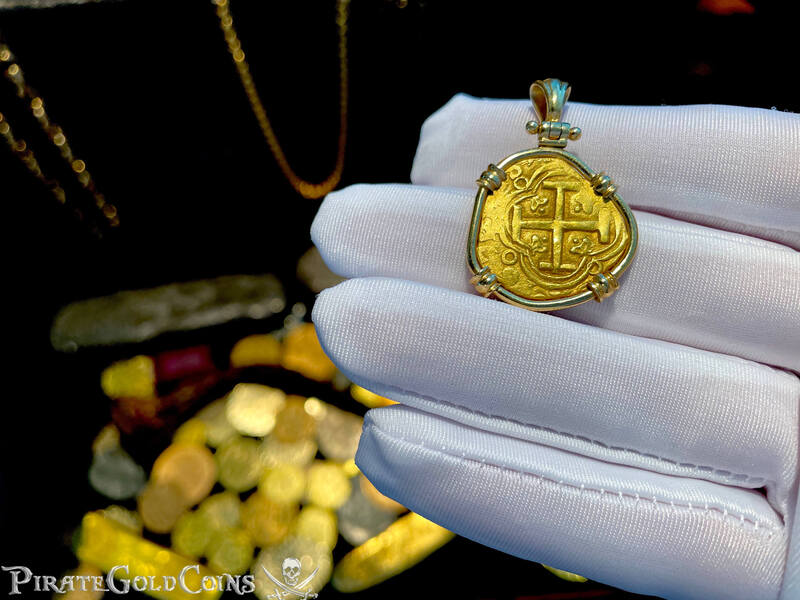 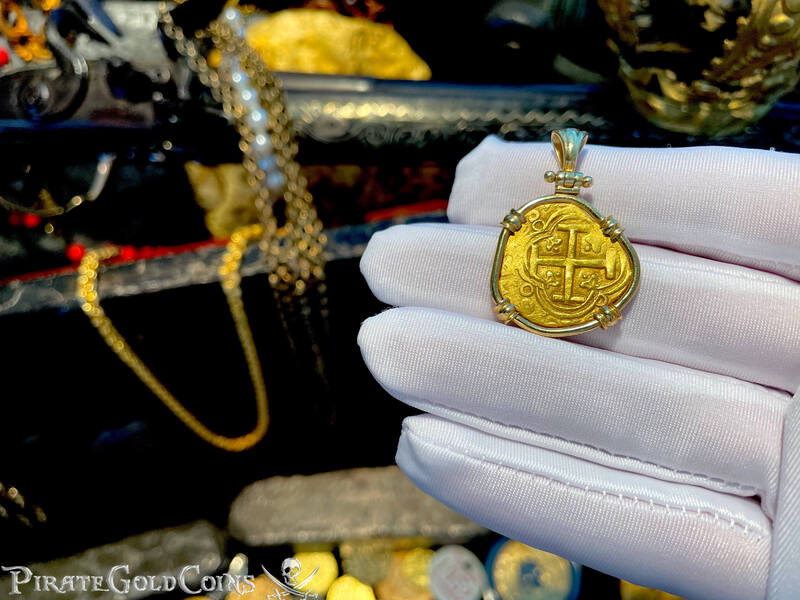 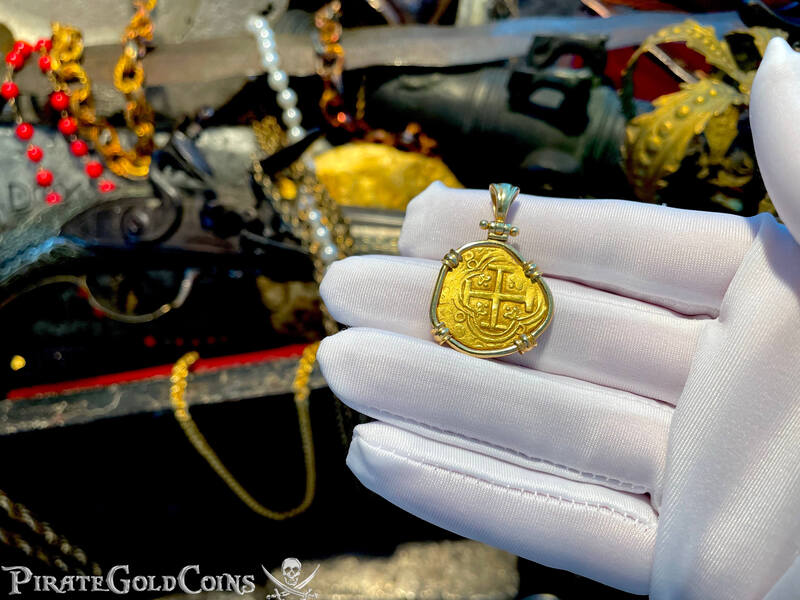