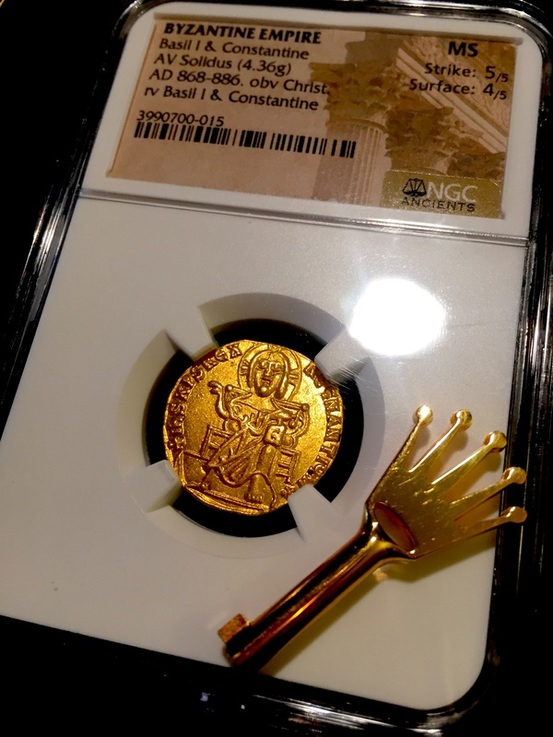 Click above image to view in eBay store
Byzantine Empire struck 868-886 AD Basil I (the Macedonian) & Constantine (Emperor 867-886AD)  AV Solidus obv. Christ rv. Basil I & Constantine NGC MS (mint state) 5x4! (strike 5/5 surface 4/5)  Constantinople 4.36gm + IhS XPS REX REGNANTIVM* Christ, nimbate, seated facing, wearing chiton, raising hand in benediction and holding the book of gospels / bASILIOS ET CONSTANT' AVGG' b'. Crowned facing busts of Basil, with short beard and loros, and Constantine, beardless and wearing chlamys, holding patriarchal cross between them.
(Basil I) Born into a poor peasant family in a foreign land, no one had worse odds to become the ruler of the Byzantine Empire than Basil. Yet, through a combination of hard work, scheming, murder and competence, Basil ascended to the Byzantine throne and enjoyed 19 years of relatively peaceful rule!
Ethnically Armenian, scholars also disagree over whether he was born in Thrace, and then carried off with his peasant parents as captives of the Bulgarian khan Krum, or if he was born in Macedonia after his parents were abducted. At some point, Basil, along with other captives, escaped the Bulgarians and returned to their homes in Thrace around 836. Regardless of the veracity of any supernatural claims for Basil's ascension, he was greatly helped by the monk, Nicolas, who introduced him to the doctor of a very rich and well connected man, Theophilitzes. Basil remained in Theophilitzes' service and eventually reunited him with Constantinople. While attending a wrestling match (Basil was not originally one of the contestants), and because of his enormous strength, haas invited to take on the day's champion; according to one account: "Basil threw the Bulgarian, squeezing him like a wisp of hay. 'From that day the fame of Basil began to spread through the city."
The triumph was eventually reported to the emperor Michael III, after helping tame a horse that had resisted all other efforts Michael took Basil into his service as Hetaeriarch.  Basil worked his way up thru the ranks becoming High Chamberlain and totally obedient to Michael. Basil tried to warn Michael about conspiracy's to overthrow him but disregarded Basil so he decided to join the ambitious young men. Michael became childless and adopted Basil as his son and promoted him to rank of Magister.
Having a talent for murder at this point, Basil hatched a plot to kill Michael. Basil enticed Michael to dinner; which Michael drank heavily, Basil made an excuse to leave briefly. He snuck into Michael's chambers and jerry-rigged the lock. Returning later with eight buddies, Basil and his co-conspirators hacked at Michael, cutting off both of his hands before killing him. Basil's position as emperor was no secure.
(to read more about Basil and his story visit: http://www.todayifoundout.com/index.php/2013/09/peasant-became-emperor-basil/) 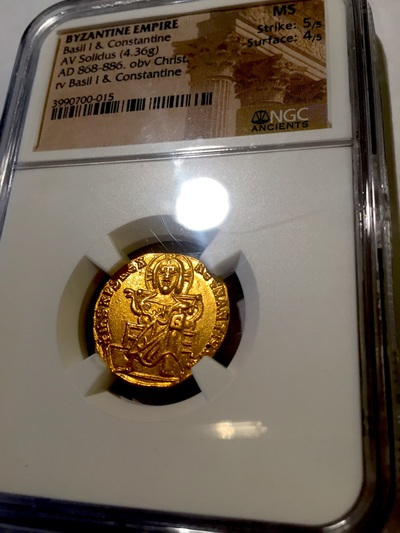 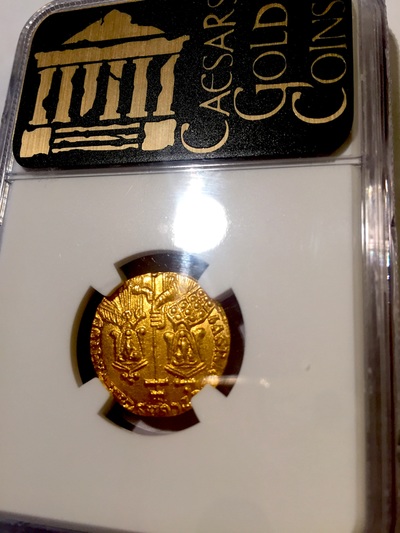 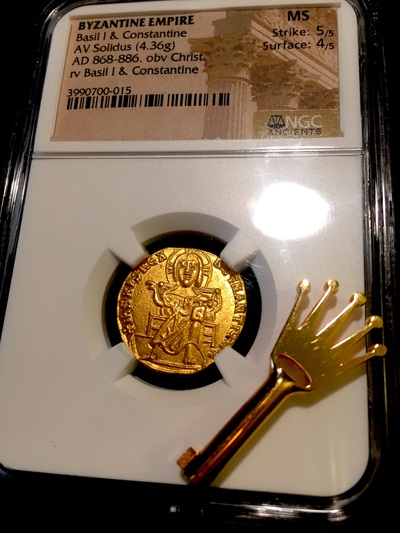 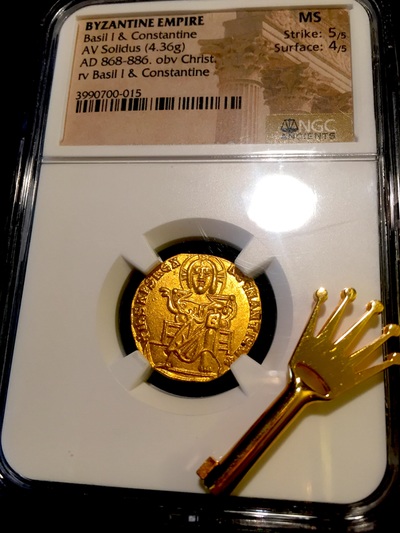 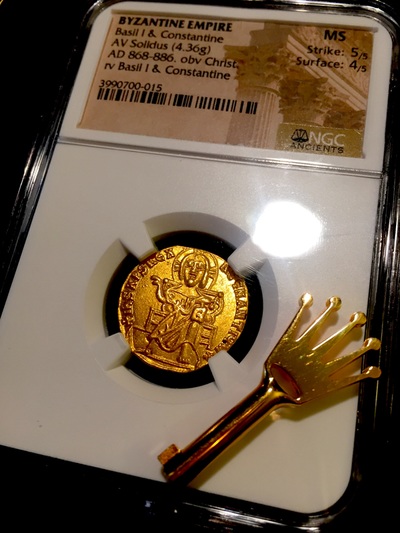 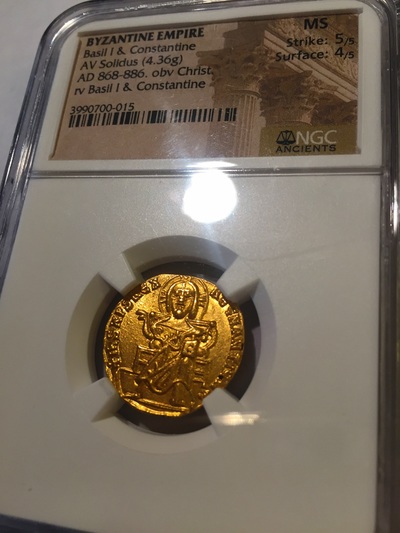 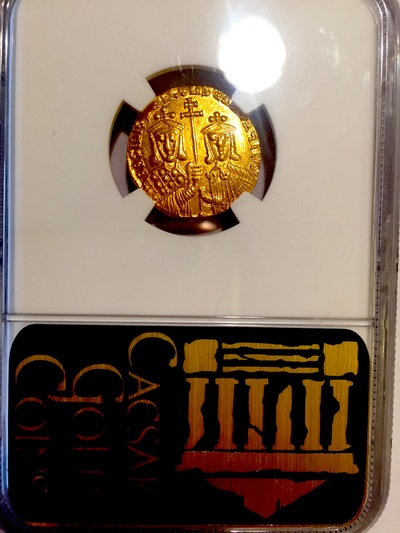 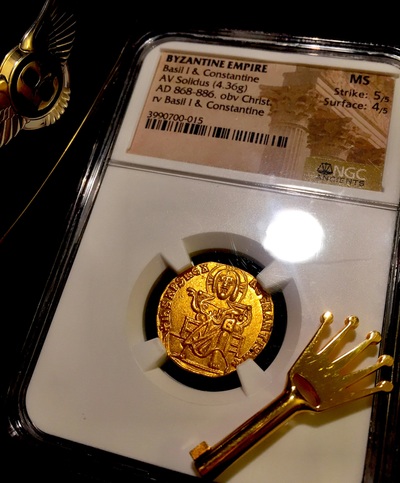