Once Tiberius (Flavius Mauricius "Maurice" Tiberius Augustus) became Emperor, he brought the war with Persia to a victorious conclusion, for the first time in almost two centuries the Byzantines were no longer obliged t soapy the Persians thousands of pounds of gold annually for peace.  Maurice Tiberius campaigned extensively in the Balkans (against the Avars), and also conducted campaigns across the Dunube, the first Emperor to do so in over two hundred years.  His reign was troubled by financial difficulties and constant warfare. In 602, a dissatisfied general named Phocas usurped the throne, having Maurice Tiberius and his six sons executed. This cataclysmic even for the Empire sparked a devastating war with Persia that would leave both empires weakened prior to the Muslim invasions. 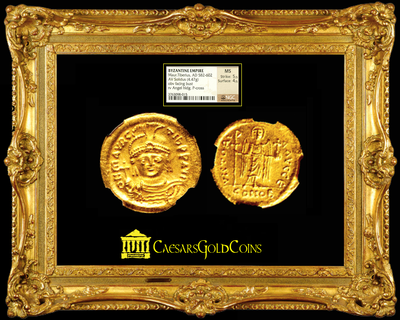 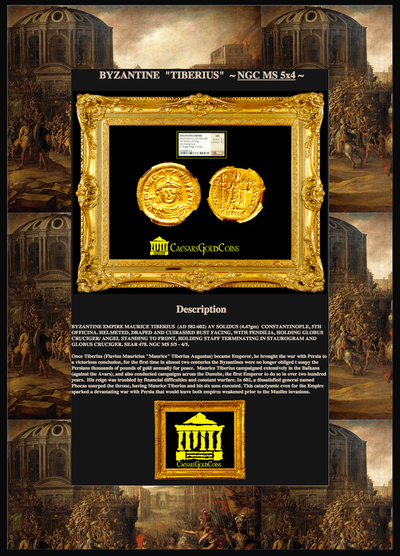 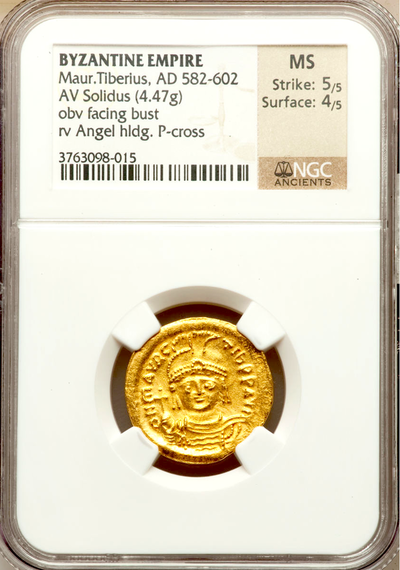 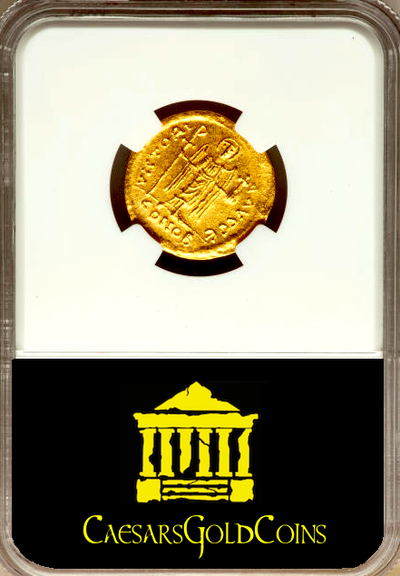