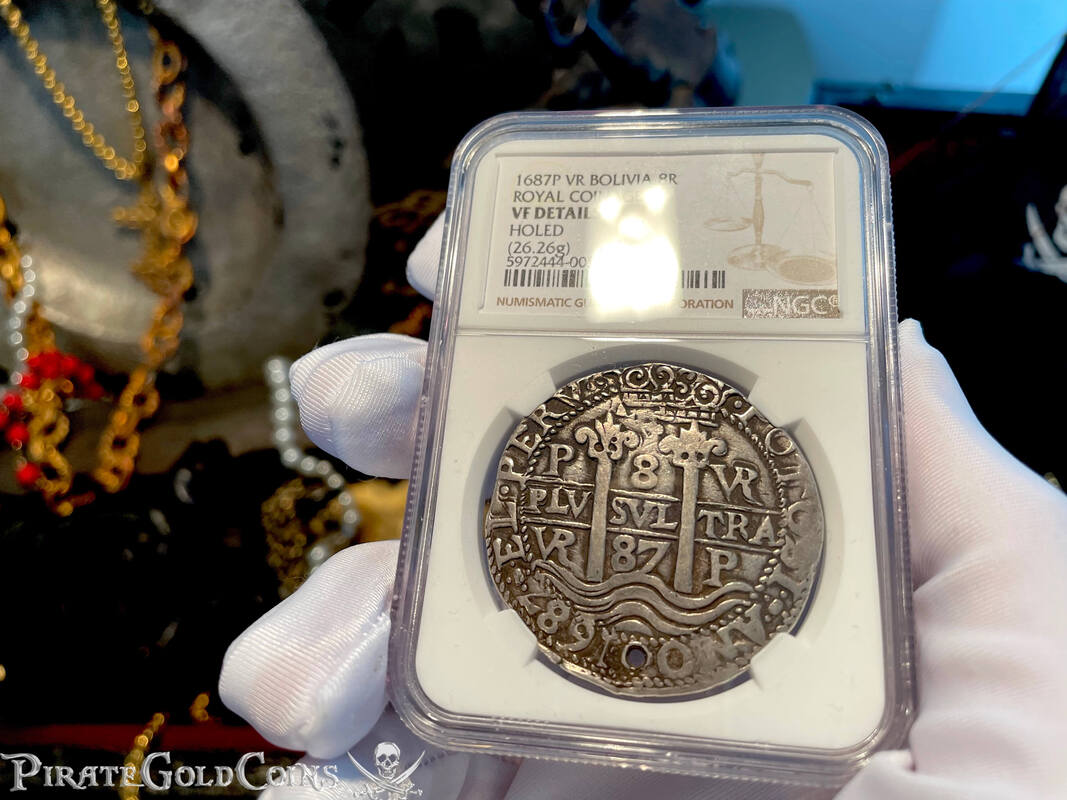 Click above image to view in eBay store
Potosi, Bolivia, cob 8 reales Royal (galano), 1687, rare, NGC VF details / holed. Very broad flan that extends beyond the outer border in places, good full inner details, attractively toned all over!
​
Round and perfectly struck presentation pieces traditionally called Royals, now also known as galanos, originated at the Mexico City mint as early as the late 1500s. Recent tradition has maintained that this concept migrated south and began at Potosi in the year 1630, but, as we will show, it was actually implemented in Potosi a few years earlier. According to research by Carlos Lazo Garcia, updated and futher analyzed in Glenn Murray’s book Guia de la Cantidades Acunadas/ Cesas de Potoi y Lima (2016), the first mention of special silver coins made in Potosi is in 1626, when mint documents refer to the manufacture of an uspecified higher category of coinage at a yield of 66 reales per marco (the Castilian mark, equivalent to 230 grams), as opposed to the 67 reales per marco for regular silver coinage, the 1 real difference presumably being the cost for the special production. In subsequent years such coinage was noted by a stated yield of eight pesos (ie. Eight 8 reales, or 64 reales total) plus 2 reales per marco, which is the same amount.

This is a problem because so many of the galanos known to exist today are from those date ranges, although, as Murray points out, lack of citation in documents does not guarantee the coins were not made. Furthermore, several years with documented production of galanos are not represented by known specimens today, like 1626 for example, although melting or loss in hoards of shipwrecks could be to blame in those cases. Suffice to say the numbers don’t match, so we continue to seek answers, while acknowledging that the extra expense for galanos and the name itself do indicate direct connection to the round (and perhaps also the heart-shaped) issues we see and admire today.

But there is actual evidence of pre-1630 galaons from Potosi, somehow overlooked by many current experts. In Sellschopp’s 1971 grand opus, Las acunaciones de las cecas de Lima, La Plata y Potosi, he describes and shows a photo of a round presentation 8 reales dated 1627 (coin #550), which he stated was “in a private collection in Lima.” We have also heard of a least one smaller-denomination galano from the 1620s. The period of 1623-1626 is by all accounts the nadir of quality from the Potosi mint, so we suspect the galano idea came along at a time when some improvement was needed anyway. Indeed, the coins visibly improved greatly as early as 1628. No doubt the galanos started out somewhat crude in 1626 and then by 1630 turned into the gorgeous “true royals” we see today.
​
As one numismatist surmised, most likely the galanos were being made on an “ad hoc” basis until 1630. A fascinating by-product of the documentary research into galanos, primarily the work of Bolivian research Daniel Oropeza Alba (who assisted Murray in publishing original documents), is the revelation of actual names ordering these special coins from the mint. These names are typically government officials and wealthy individuals, lending support to the idea that galanos were for presentation purposes only and not meant to circulate. It also dispels the long-criticized (and wholly unfounded) idea that these coins were meant for the king specially. The nickname “Royals,” however, is still popular for these coins and is just as much a numismatic term as “cob” is for what most Spanish-speaking numismatics would call macuquinas. 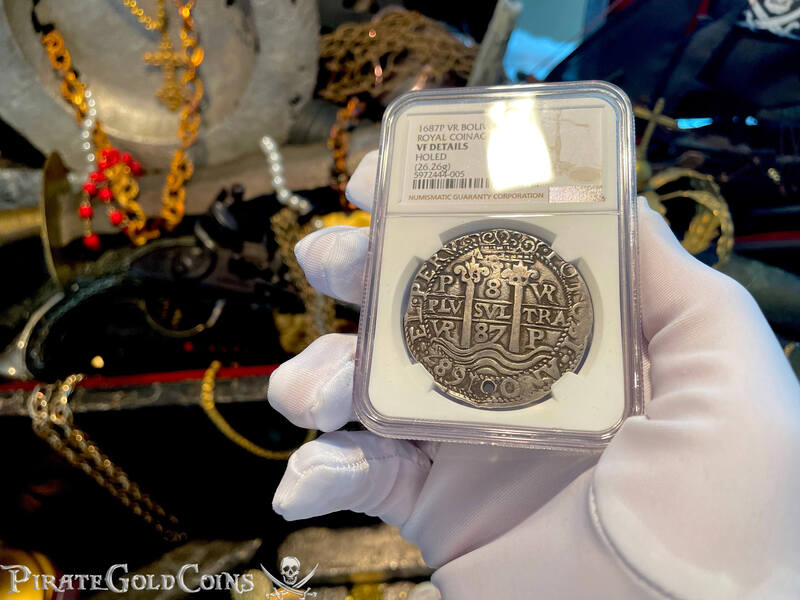 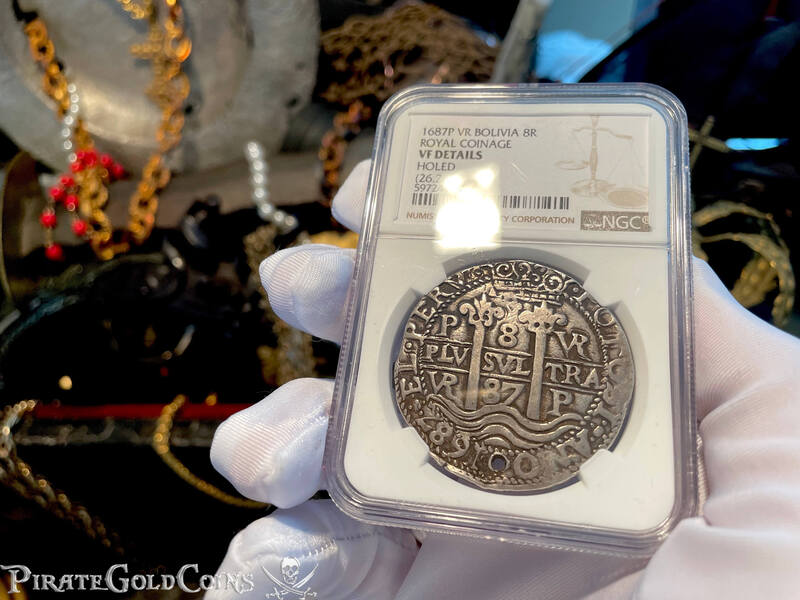 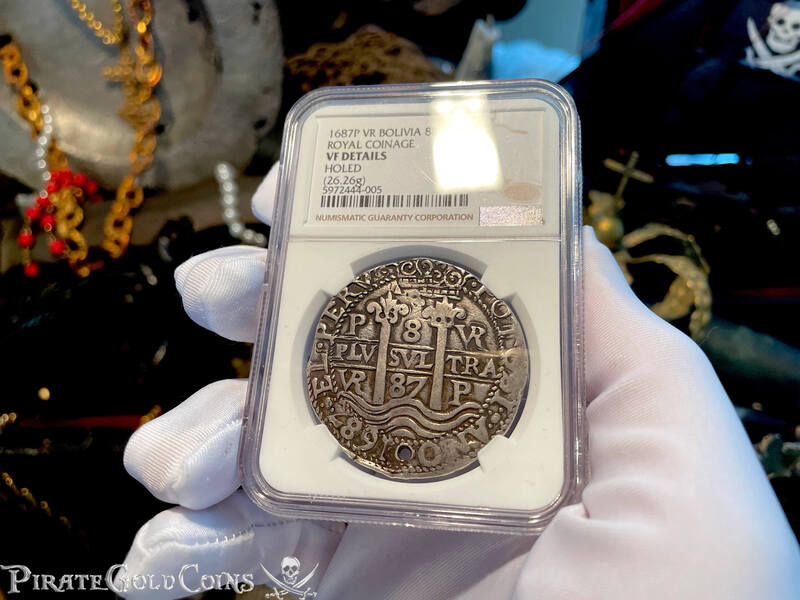 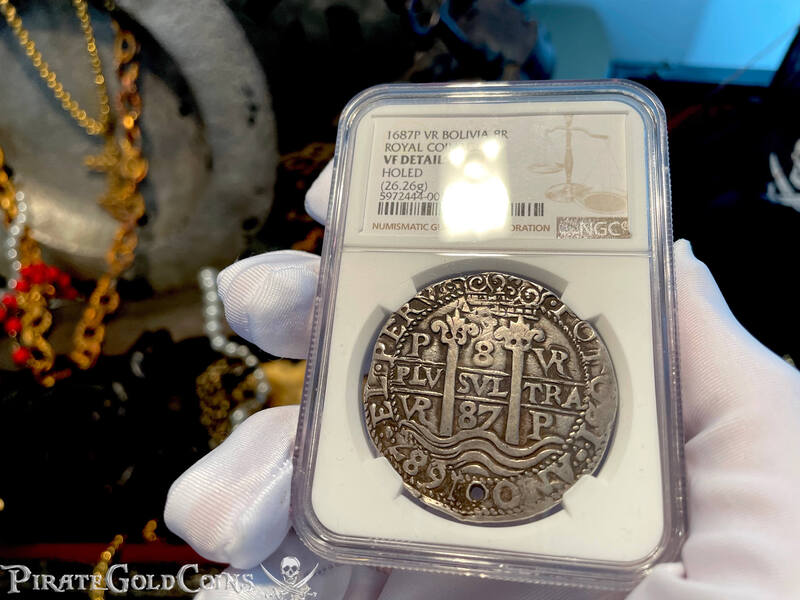 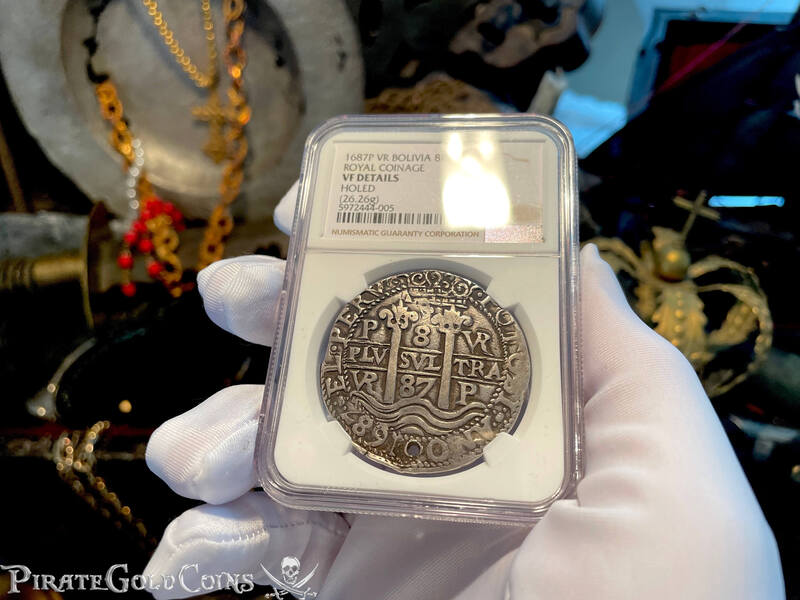 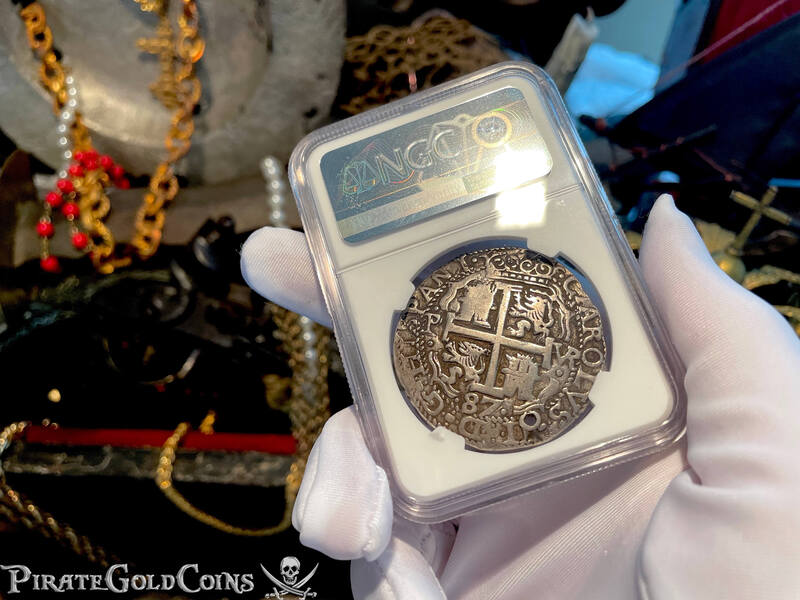 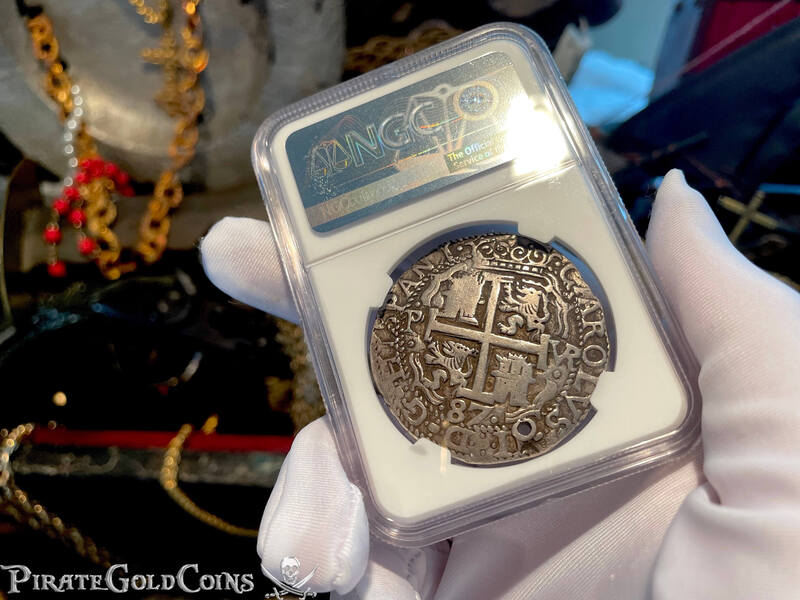 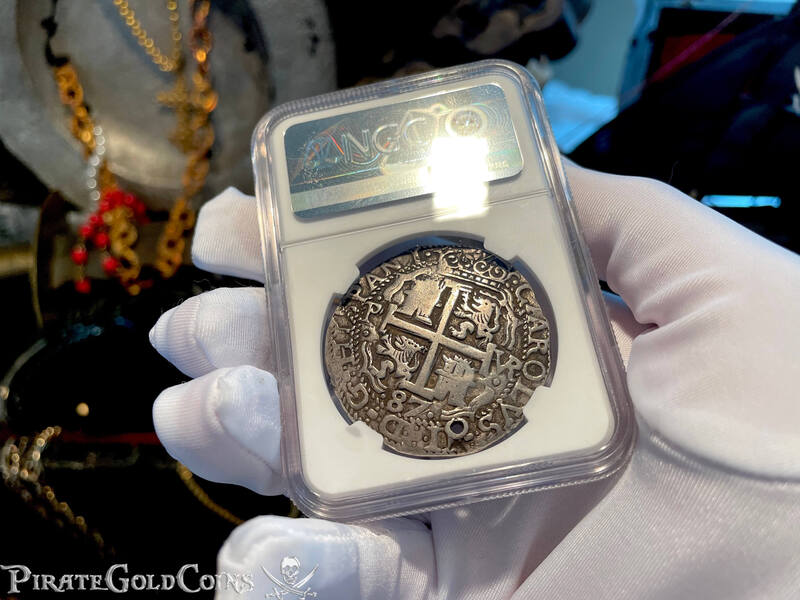 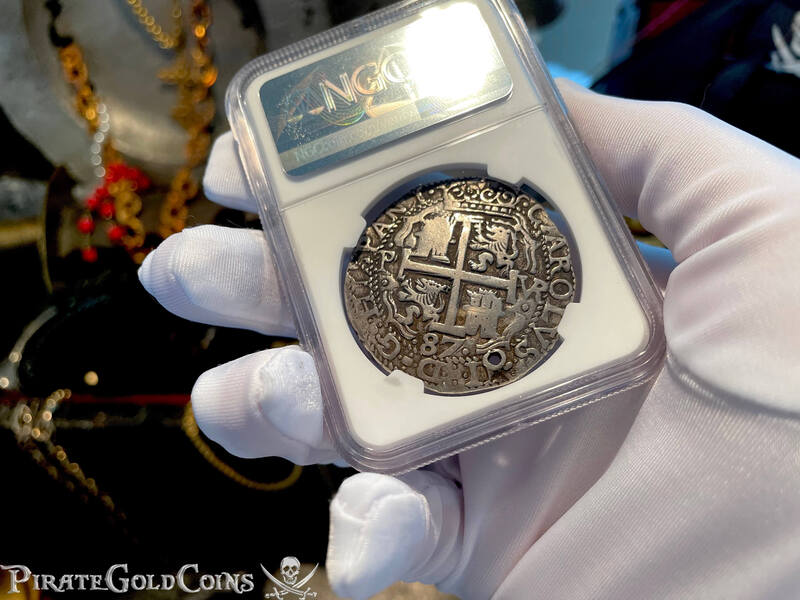 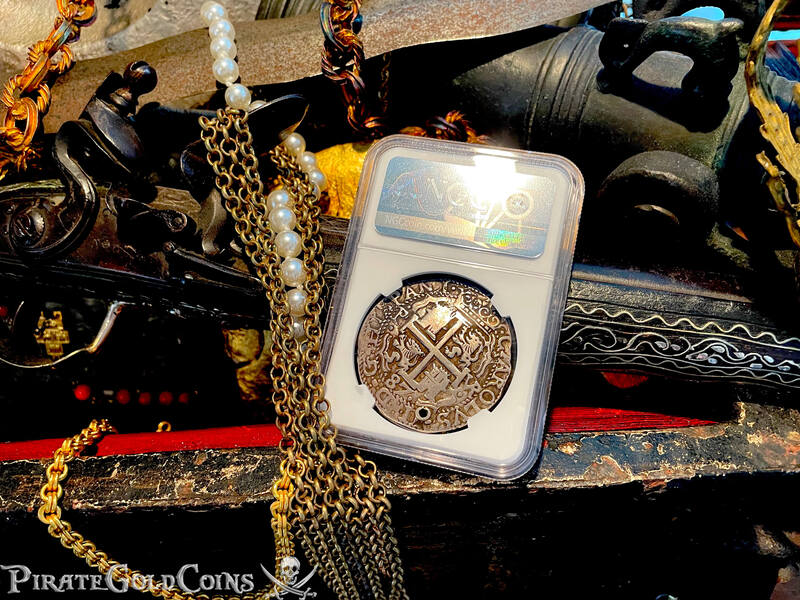 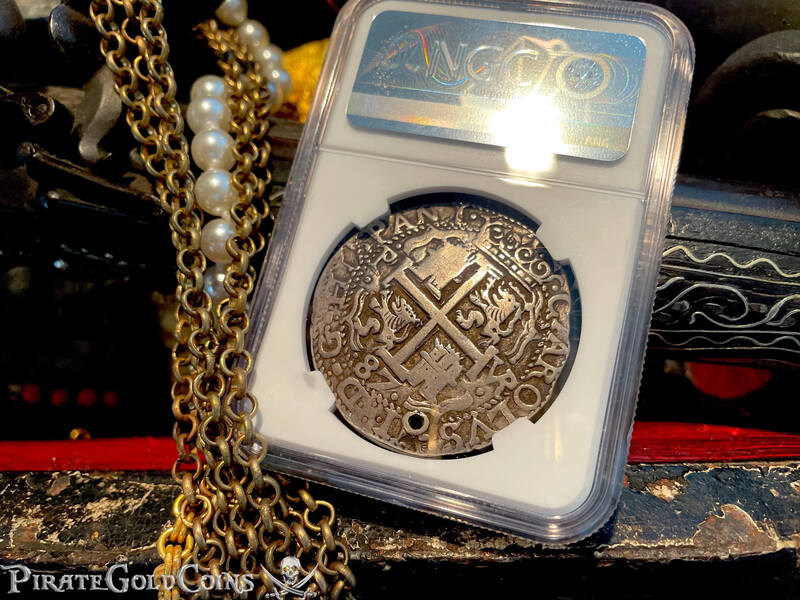 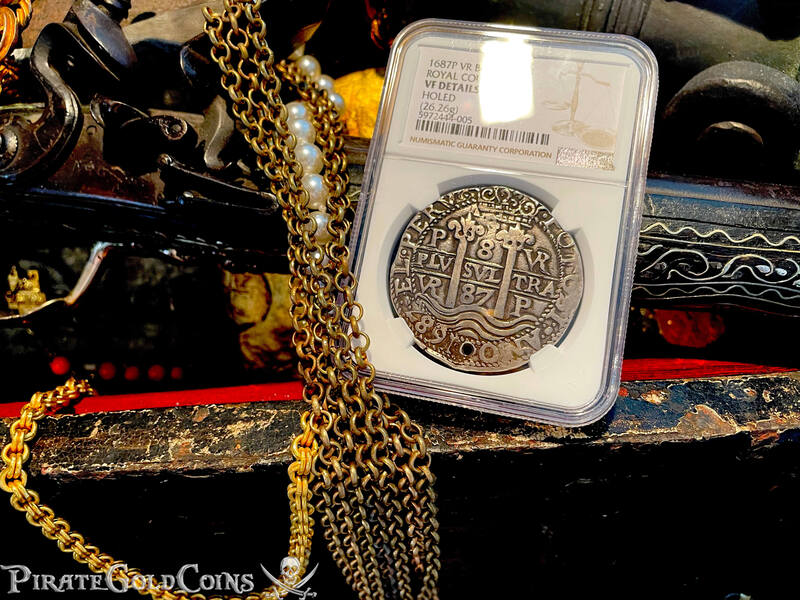 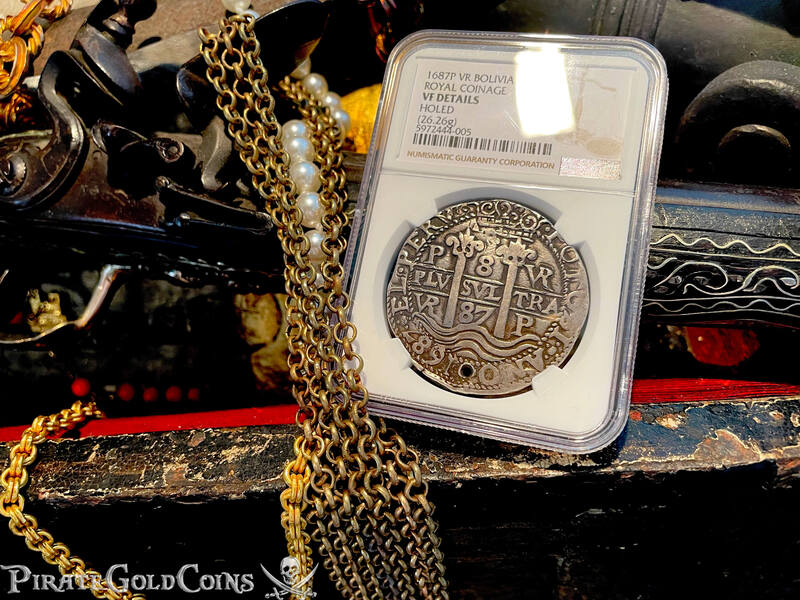 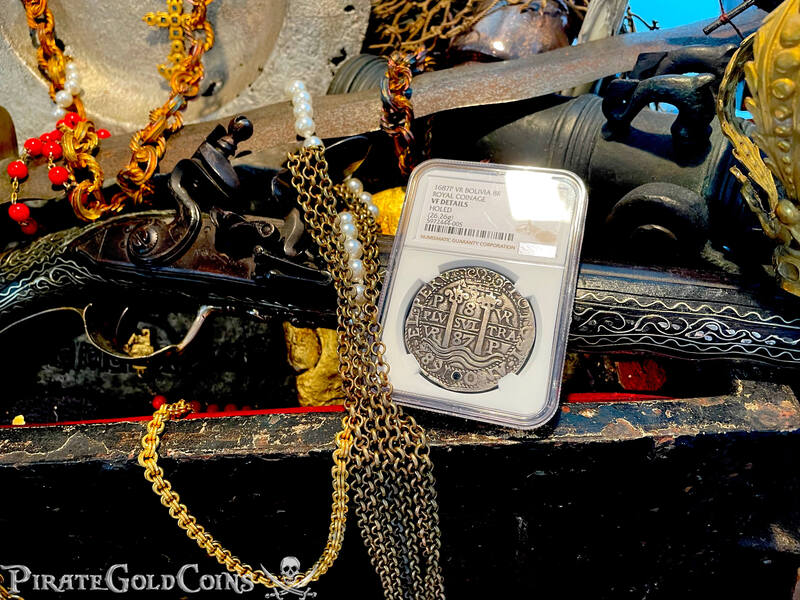