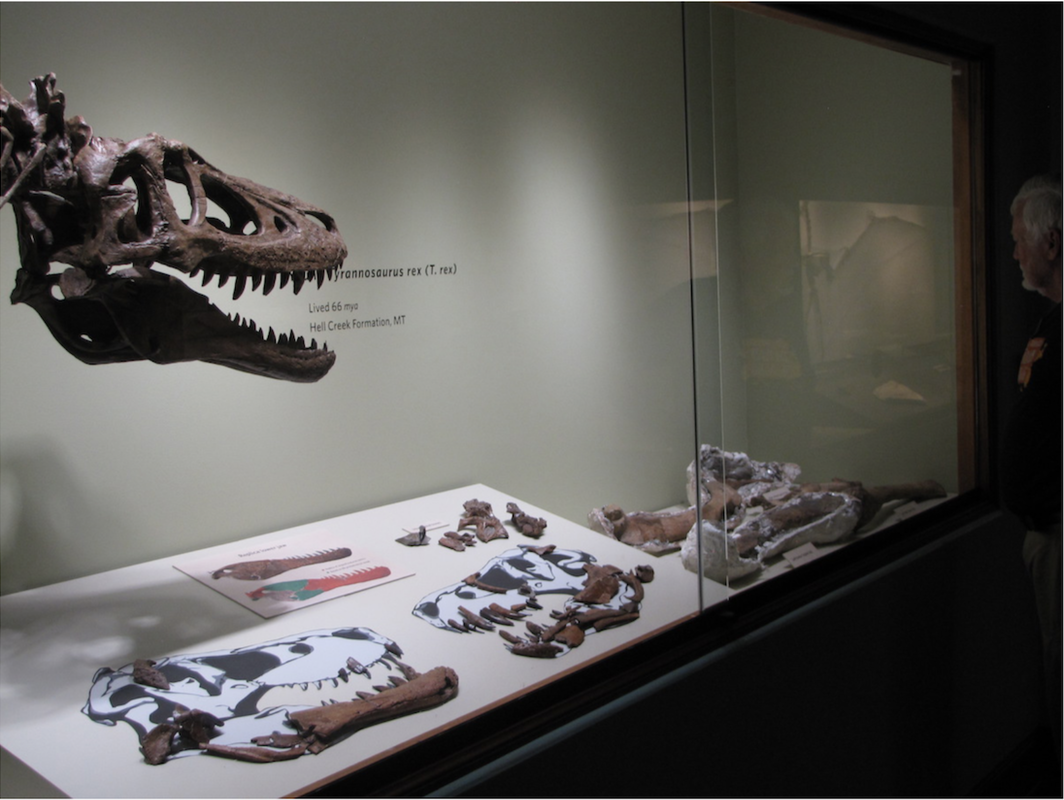 Click above image to view in eBay store
Most Likely the Only BABY T-Rex in the World! It has a 15 FOOT long Body and a 21" SKULL with Serrated Teeth!  This Rex was very a very dangerous meat eater.  It's a RARE opportunity indeed to ever see a baby REX, if they did not grow quickly they could not catch prey and would die. Histology shows the specimen to be approximately 4 years old upon death. Reconstruction of the skull has been done by Curator of Vertebrate Paleontology (from Natural History Museum in FL).
Many of the bones are waiting to be identified, but everyday more and more are being tagged.
The T-REX’ has only 12 teeth in Lower jaw and several other “claimed to be young T-Rex” are actually Nano’s. This is the case even at the Museum in L.A. Now, many Paleo’s think this maybe The “ONLY” T-REX Youth in the World! 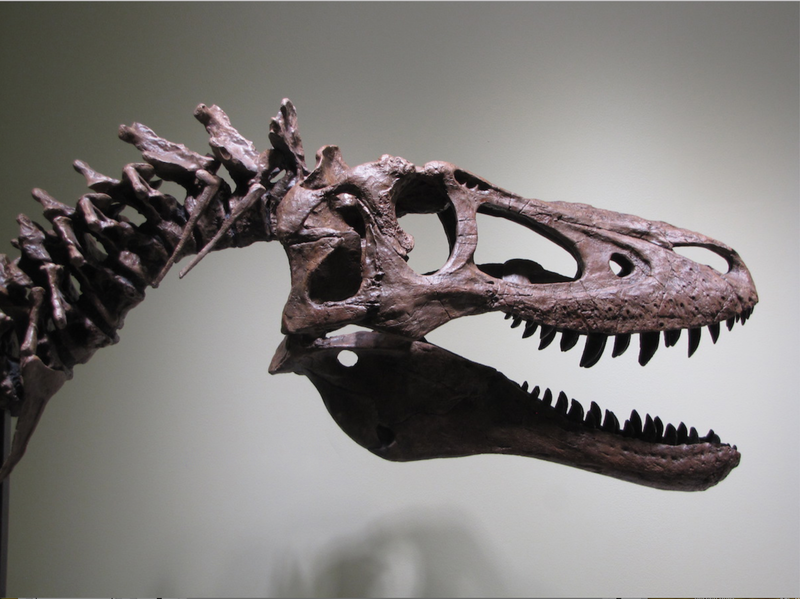 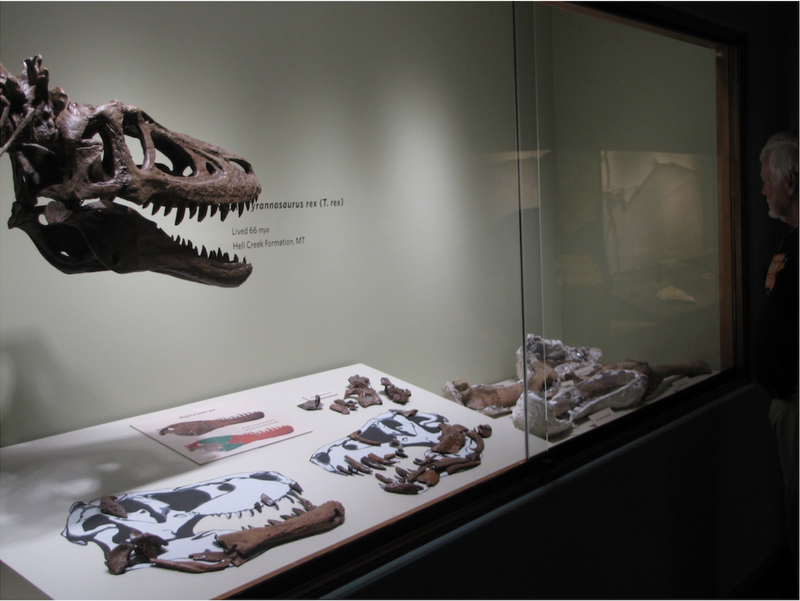 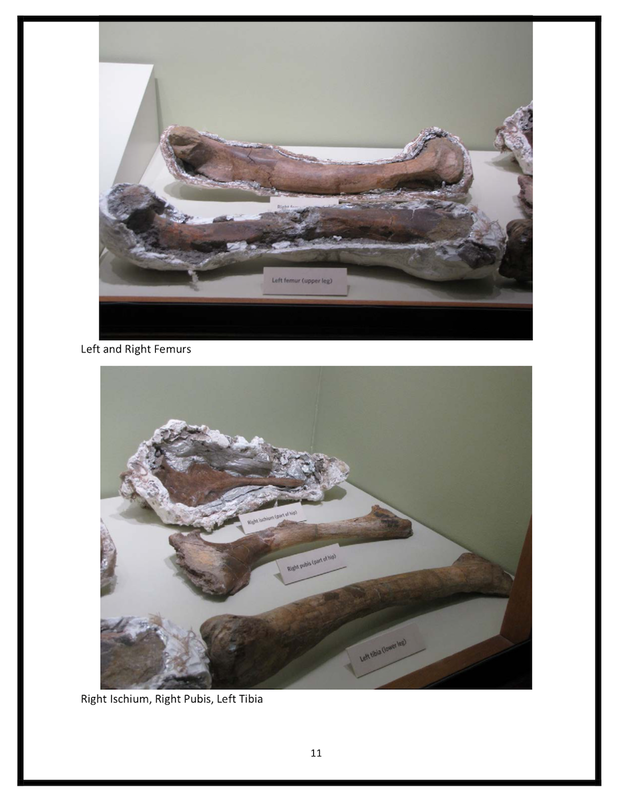 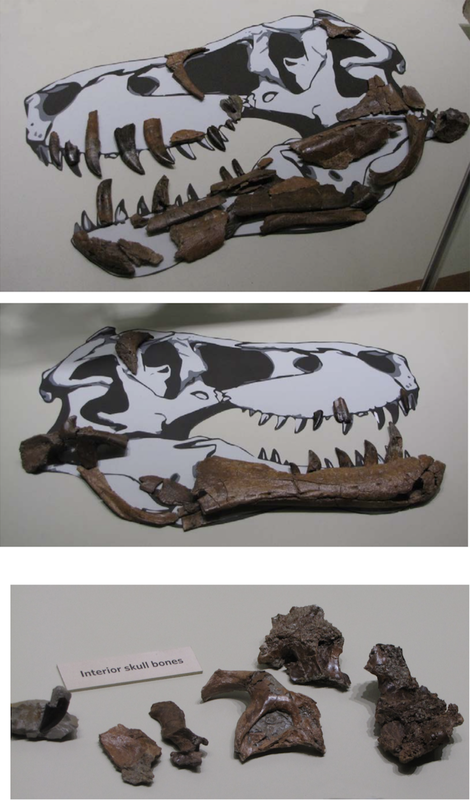 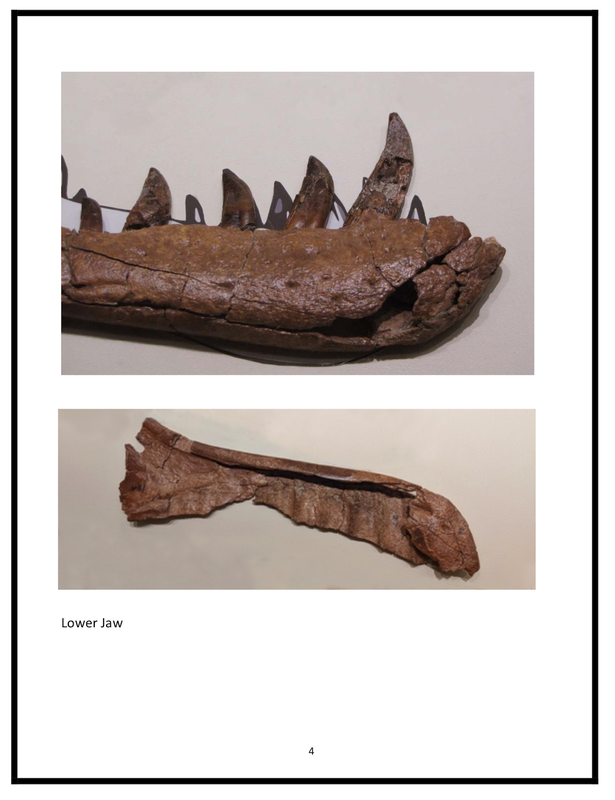 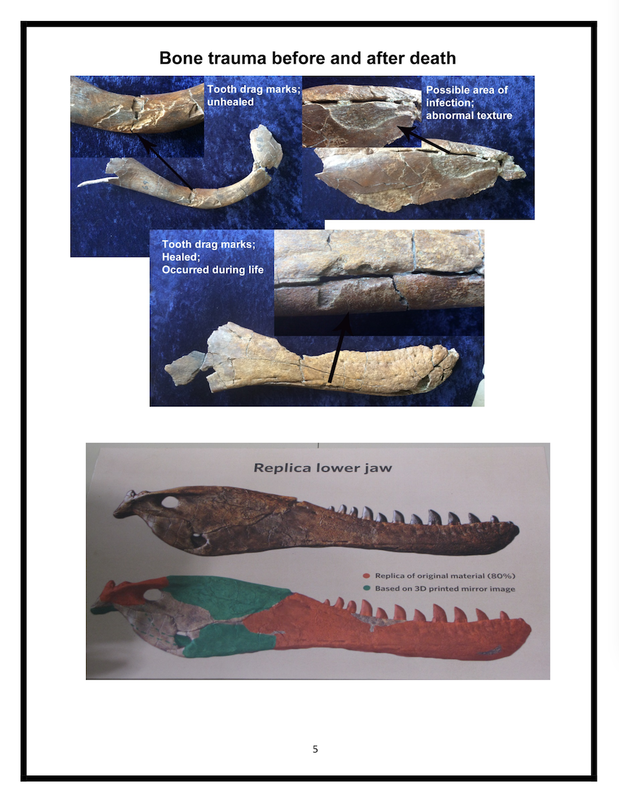 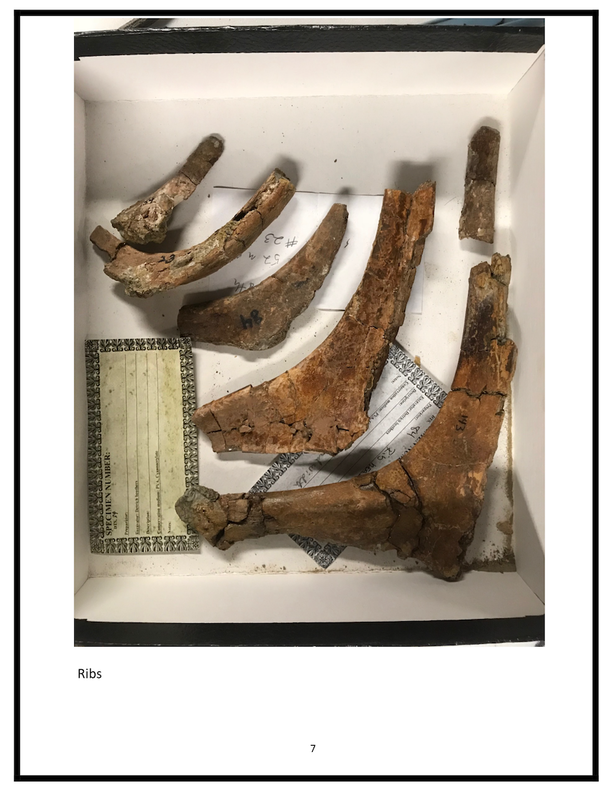 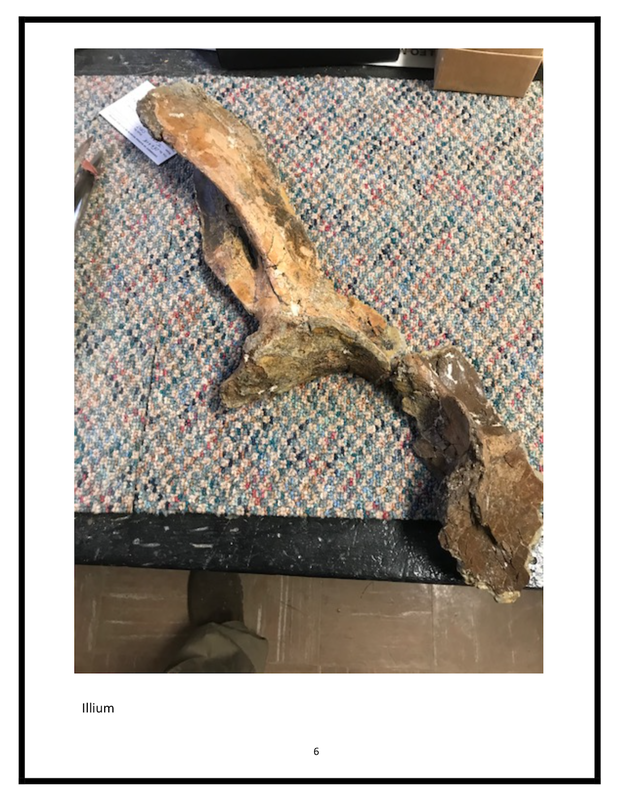 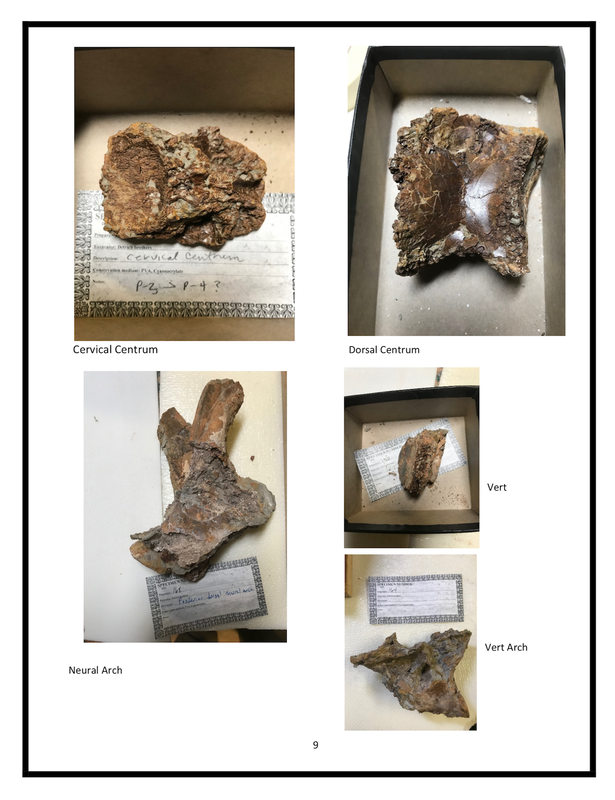 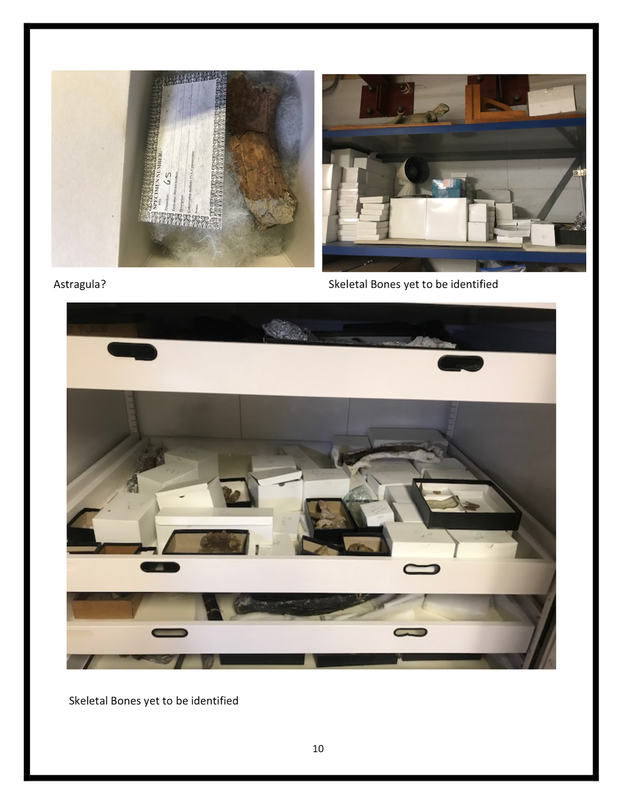 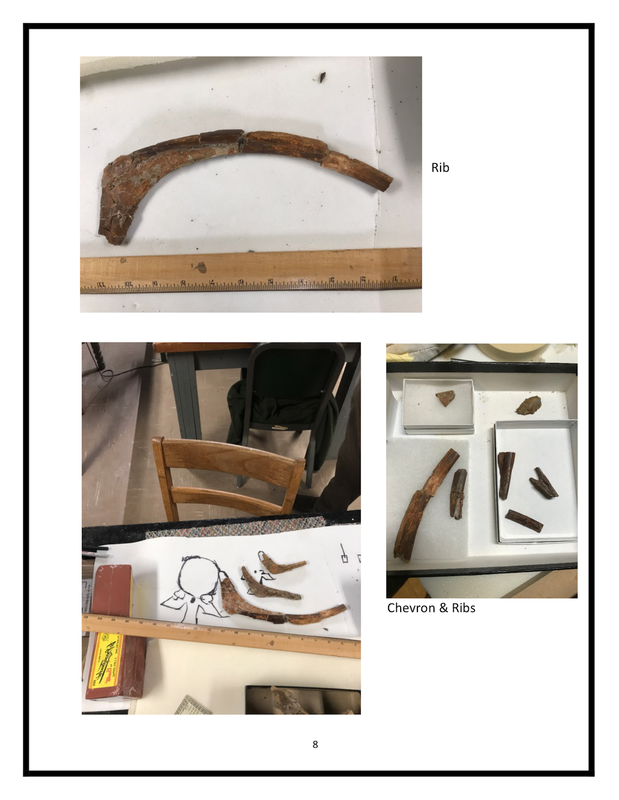